Criminal Minds is definitely a show that stays with you long after you turn it off. Fans have developed some habits after watching the series, and it’s a totally understandable thing. Read on to learn about some of the most common things fans say they now do because of the series.

Fans are much more aware of their surroundings 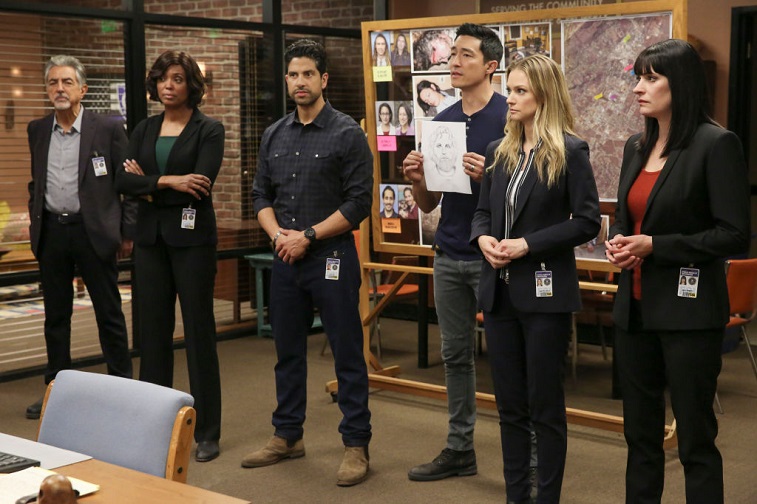 Numerous fans admit they are much more aware of thingsaround them since watching Criminal Minds. The show is full of countlessexamples of people in the wrong place at the wrong time. It’s important toalways be alert and know what’s going on so you don’t become the next victim.

“I’ve definitely noticed more because of the show and not in a bad way,” a Reddit user wrote. “Like when I’m walking anywhere I’ve become more aware of my surroundings and who is around me but I’d say it’s more of a good thing than anything.”

“I’ve become much more self-aware. Not that I wasn’t before but like now I’m much more,” another user agreed.

Profiling is a thing now

Many fans have started profiling other people and lookingfor their possible motives at play. “Profiling,” another Reddit user said. “Specifically,the why of someone’s actions. What’s their motive, stressor etc. I tend to do thisoften when I read the news. I always say ‘It wasn’t random. There’s a reason.’”

“Yep. Me too. Way before I started watching, I just tookanything that happened at face value,” Someone else agreed. “Now, it’s like ‘okaywhy would she do this. What’s in it for her?’”

Checking spaces to make sure they are safe

It’s always important to check to make sure a space is safe, and that includes a multitude of situations. It’s always best to be safe rather than sorry.

“Obsessive about checking the car before I sit in it, also, locking the car as soon as I sit inside,” another user said.

“I always check the backseat for murderers,” someone elseagreed.

Checking if the doors are locked is always a good first step.“Checking all the doors if they’re locked,” said a Reddit user. “And I swear,every time a door is left open in my house you can’t convince me there isn’t aserial killer waiting on the other end unless I walk through the door myself!”

“I have accordion closet doors and I have to check them andmake sure they’re closed,” another user noted.

Suspicious packages should be avoided

Another excellent point has to do with packages left at someone’s home. Some fans avoid them if they didn’t plan to have anything delivered, just in case.

“Unless I ordered something or someone in my family explicitly tells me they’re expecting a package from X person/location/store/etc I don’t touch anything delivered to the door,” a Reddit user explained.

Overall, the show seems to have given some fans a healthyamount of heightened awareness that could benefit them in the future. CriminalMinds premieres its final season on Wednesday, January 8, 2020, at 9 p.m.E.S.T. Hopefully, fans will enjoy the end of an era.