FERNE McCann has relived the terrifying moment she nearly KILLED Callum Best in an SAS Who Dares Wins stunt.

The reality star is currently back on screens in Celebrity SAS: Who Dares Wins. 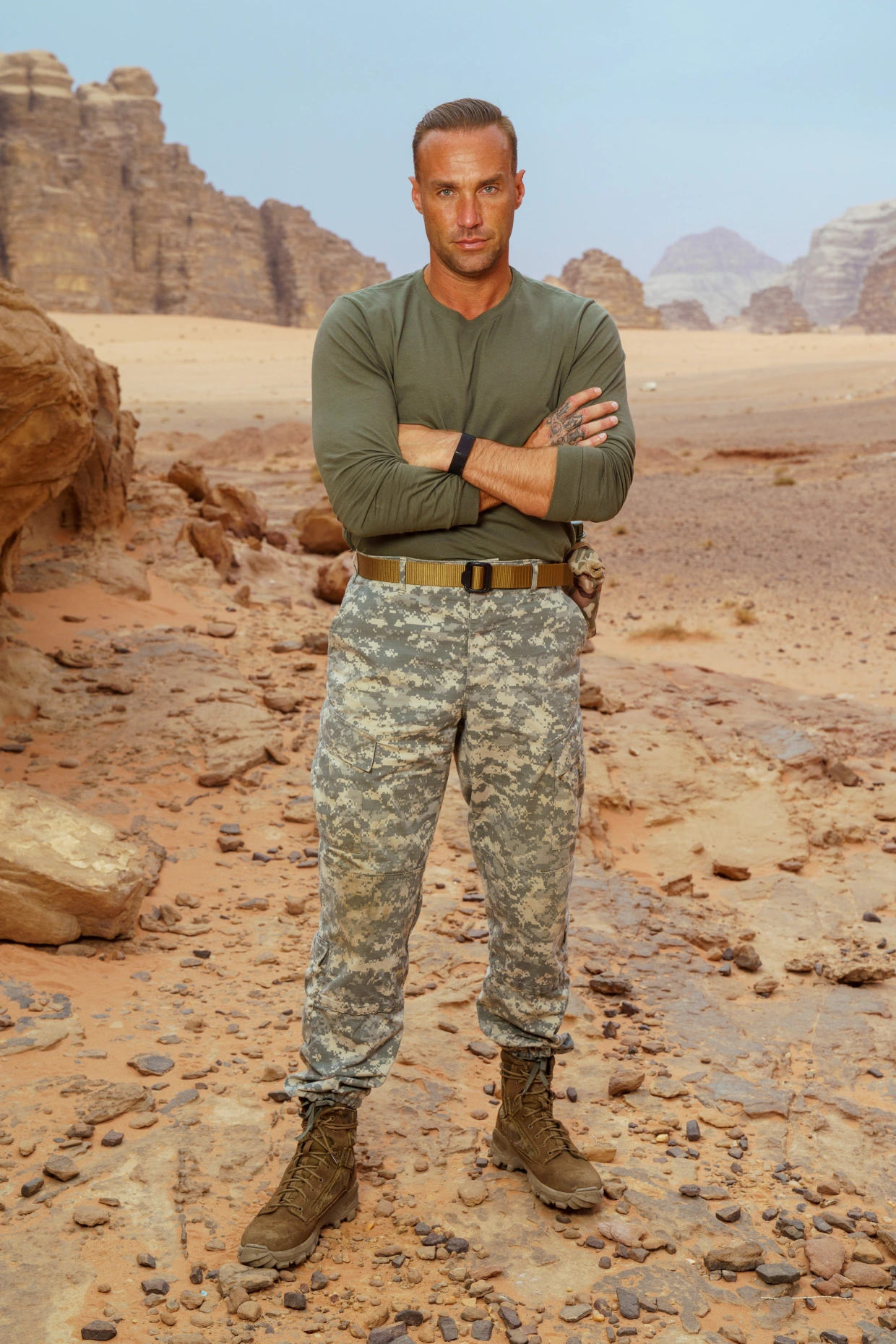 Ferne has opened up about just how tough it was on the show – and how co-star Calum almost had a brush with death.

She said: "We got put into partners and mine was Callum Best and I had to break his fall.

"He was abseiling off the top of a rock, it wasn’t a rock it was a giant cliff, and I had to break his fall to stop him falling all the way and crashing to his death. "

Ferne relived the nightmare task on The Netmums Podcast.

She said: "If the DS hadn’t stepped up and broken his fall for me, Callum Best would have fallen to his death.

"That was really hard for me and I beat myself up about it, but you have to let it go. "

"I was a big baby, but that was a justified reason, the fact that I could’ve killed someone, poor old Callum Best.  He’s a friend of mine and I’m glad he’s alive and well!"

Speaking about her time on the show where she broke down in tears about struggling with relationships, she said: "It’s designed to weed out the weak from the strong.

When I was I there I thought this is the worse decision I’ve ever made.

"Every day I wanted to leave.

You will see as the series unfolds some handled it better than others.  We were all very different and everyone had our strengths and weaknesses. " 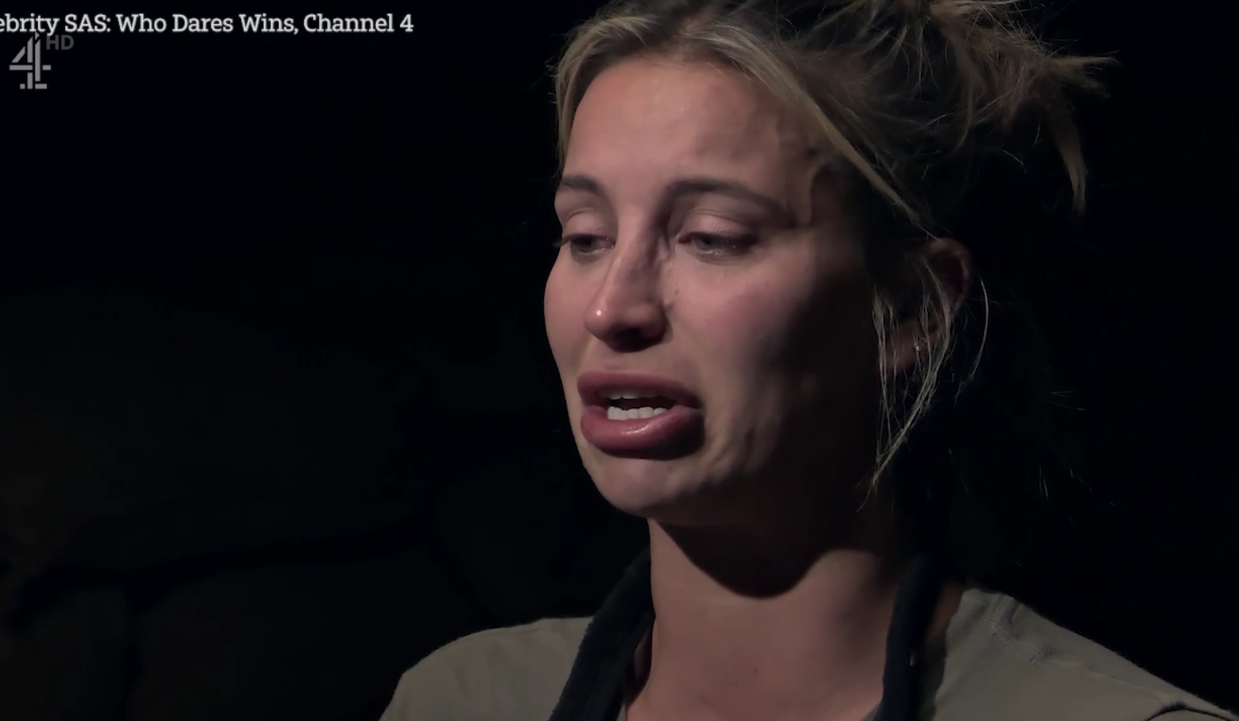