Final Space has been renewed for a second season and is currently in production. Back in May 2018, the shows creator Olan Rogers confirmed that the second season will be “definitely 2019” on Twitter. He also added, “As of now I have 6 seasons worth of ideas and I know how I would end it if and when it comes to that.” Sadly, no news of the release date has been announced but fingers crossed that it will drop very soon.

When will Final Space season 2 be released on Netflix?

Unfortunately, Netflix has still not yet announced a release date for Final Space season two.

The first season has already aired in America on TBS and is now available to stream Netflix UK.

It was also confirmed by the American network TBS that the second season will have 13 episodes instead of 10.

It is expected season two will drop on Netflix UK after it is first broadcast in America next year.

HOW TO WATCH FINAL SPACE ONLINE? 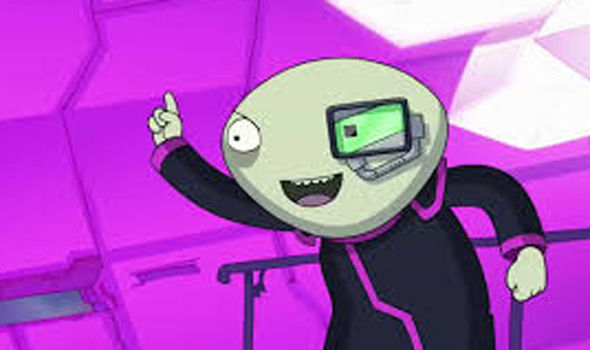 What will happen in Final Space season 2?

Season two details have not been released yet but Final Space is an animated sci-fi TV series for adults.

It was created by youtube star, Olan Rodgers which he shared on Reddit as a free seven-minute pilot episode.

It caught the attention of Conan O’Brien, an American TV host and comedian who wanted to help produce the series. He now serves as an executive producer on the show.

Gary has been in jail on the Galaxy One for the past five years and meets Mooncake, who Gary soon discovers is a planet destroyer.

To make things difficult, Gary and Mooncake are being sought by the evil Lord Commander (David Tennant). 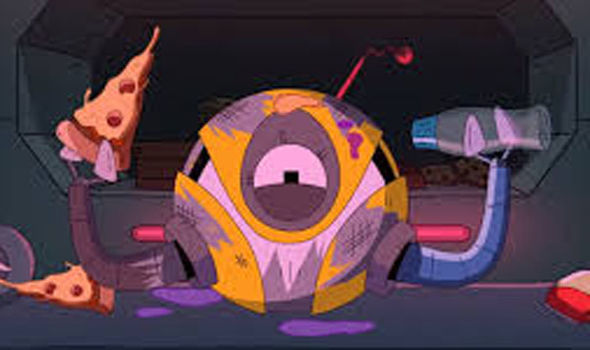 Who will star in Final Space season 2?

It’s expected that the main cast will be returning for the second season.

A variety of famous actors have voiced characters in Final Space.

Youtube star Olan Rogers is the voice of the shows main characters, Gary Goodspeed and Mooncake. He also provides the voice for Tribore Melendez and other minor characters that the Gary and Mooncake come across on their adventures.

Tom Kenny, the familiar voice behind SpongeBob Squarepants, voices the character of H.U.E.

David Tennant, star of Doctor Who and Broadchurch, plays the evil Lord Commander

Other famous faces who lend their voice to show are John DiMaggio, Gina Torres, Shannon Purser and Conan O’Brien. 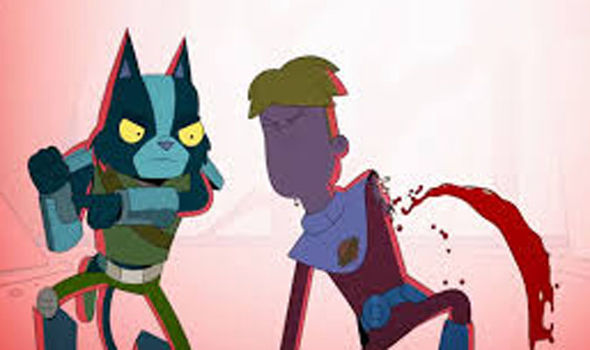 Netflix: The best bew releases for 2018.

Is there a trailer for Final Space season 2?

No, unfortunately, there is no trailer yet.

The second season is still in the making, so fans should not expect a trailer until 2019.