FORMER Commons Speaker John Bercow is top of Strictly’s wishlist for the next series.

The politician — known for his booming “Order, order” calls in the Commons — would be following in the footsteps of fellow ex-MPs Edwina Currie, Ed Balls, Ann Widdecombe and Jacqui Smith. 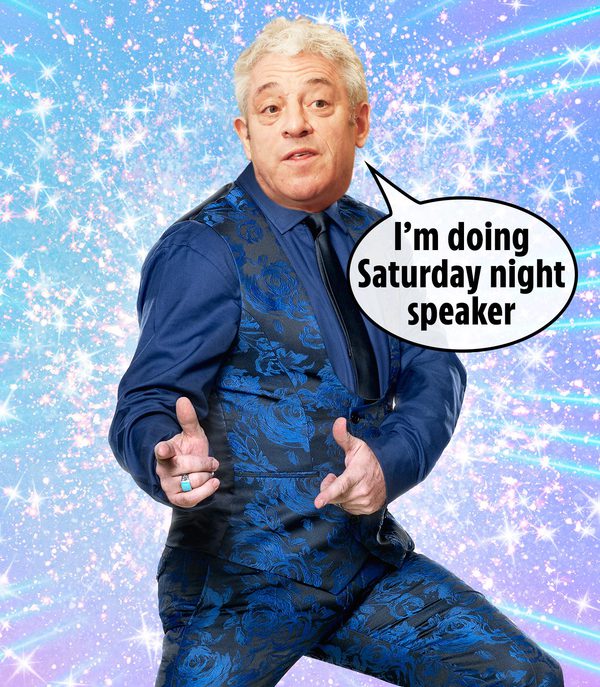 An insider said Mr Bercow, 57, had been on the radar of show producers for some time and that they are “making another approach this year”.

The added: “He’s been in demand ever since he quit the Commons in 2019 but so far has resisted any offers, no matter how much is being offered.

“John is such a big personality and would be so much fun, hence why they’re so keen to get him on board.

"There has even been talk of offering him more than the standard fee.” 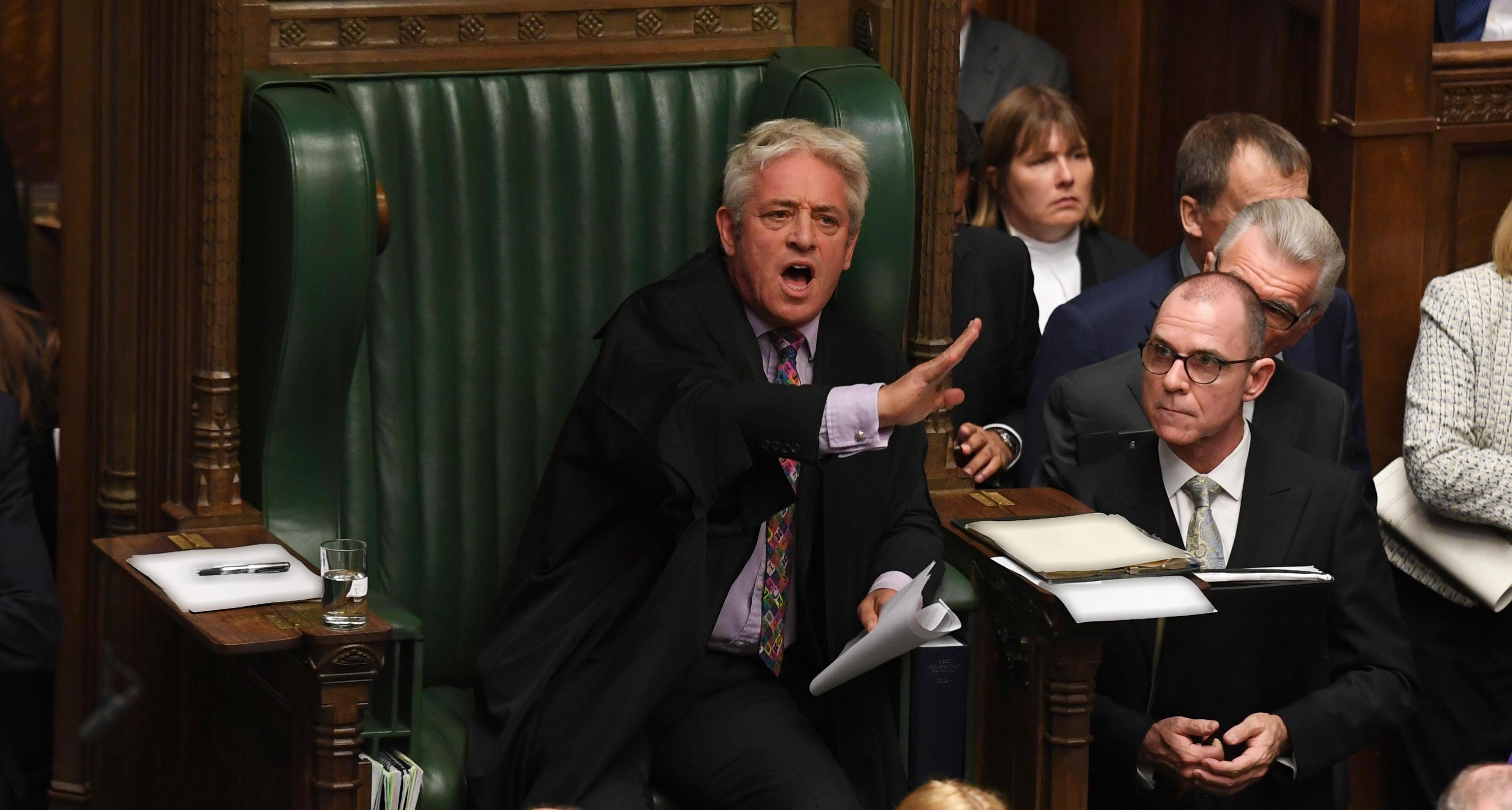 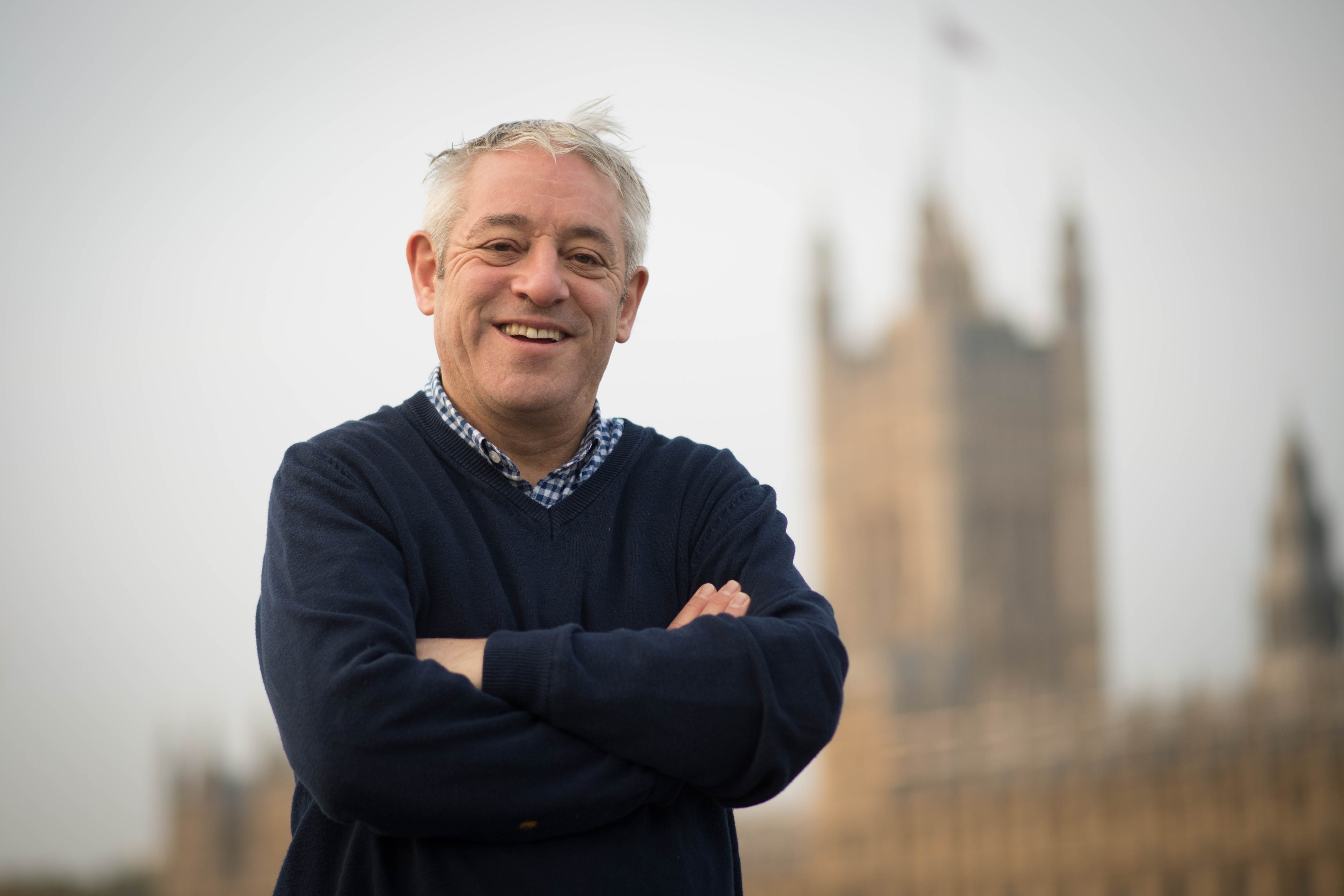 When linked to an appearance on the show last year, former Tory MP Mr Bercow insisted: “I can’t dance.”

But bosses hope he can be persuaded by the success of last year’s champ Bill Bailey who, at 56, was the oldest contestant so far to win the Glitterball Trophy. 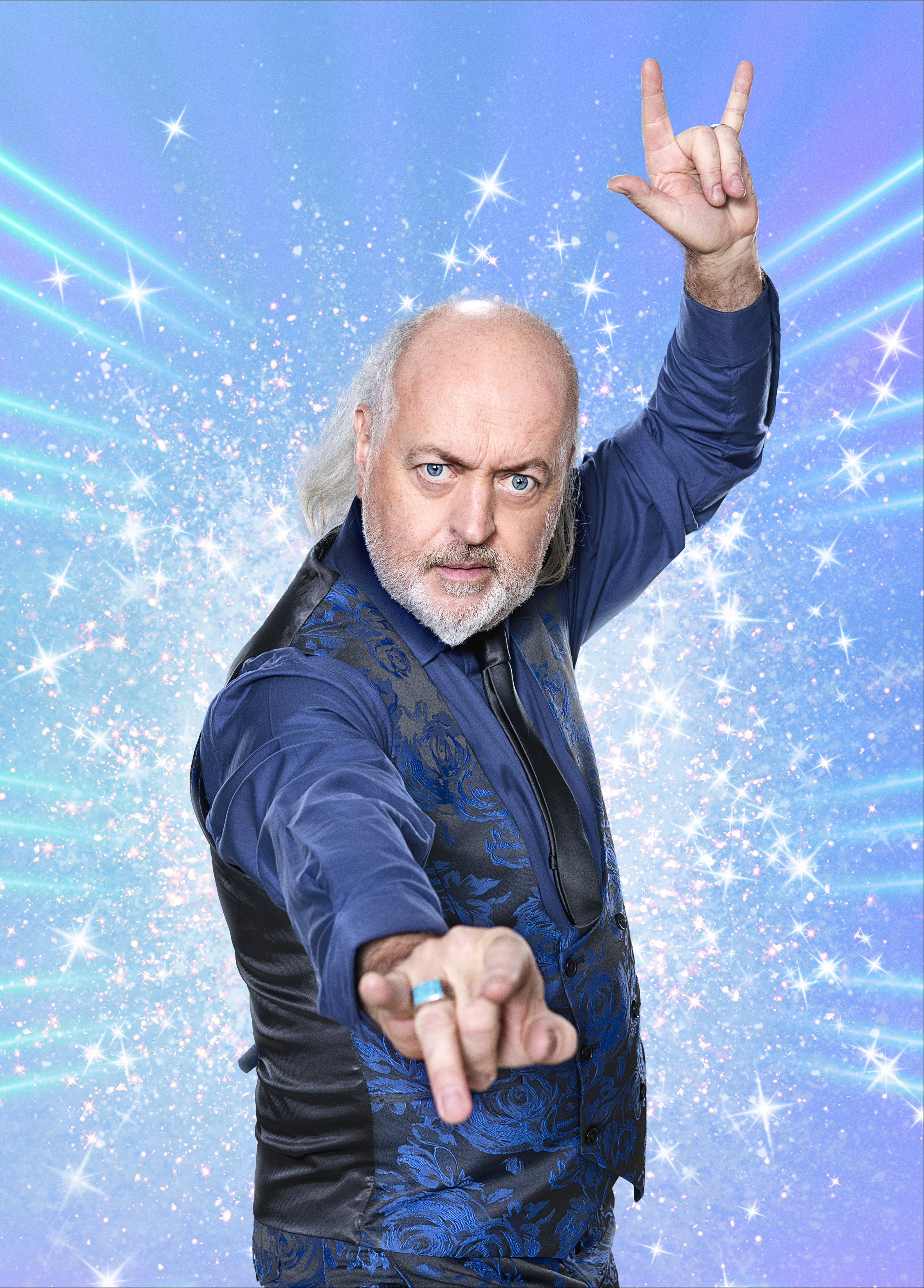 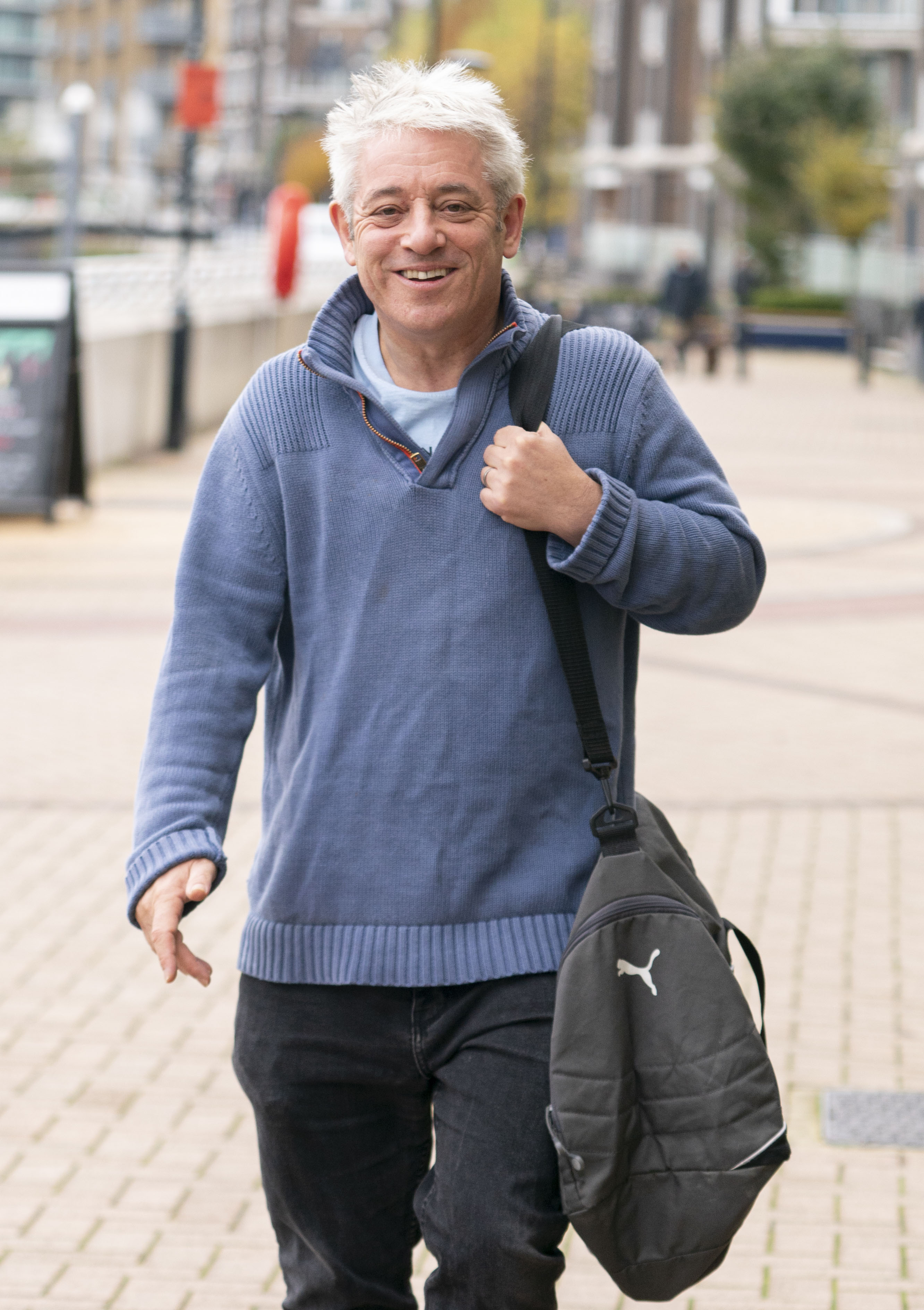