FOUR dumped Love Islanders have already left the villa and are on their way back to the UK after a shock exit.

The mass cull was revealed last night, but viewers are yet to find out who has been booted off the ITV2 show. 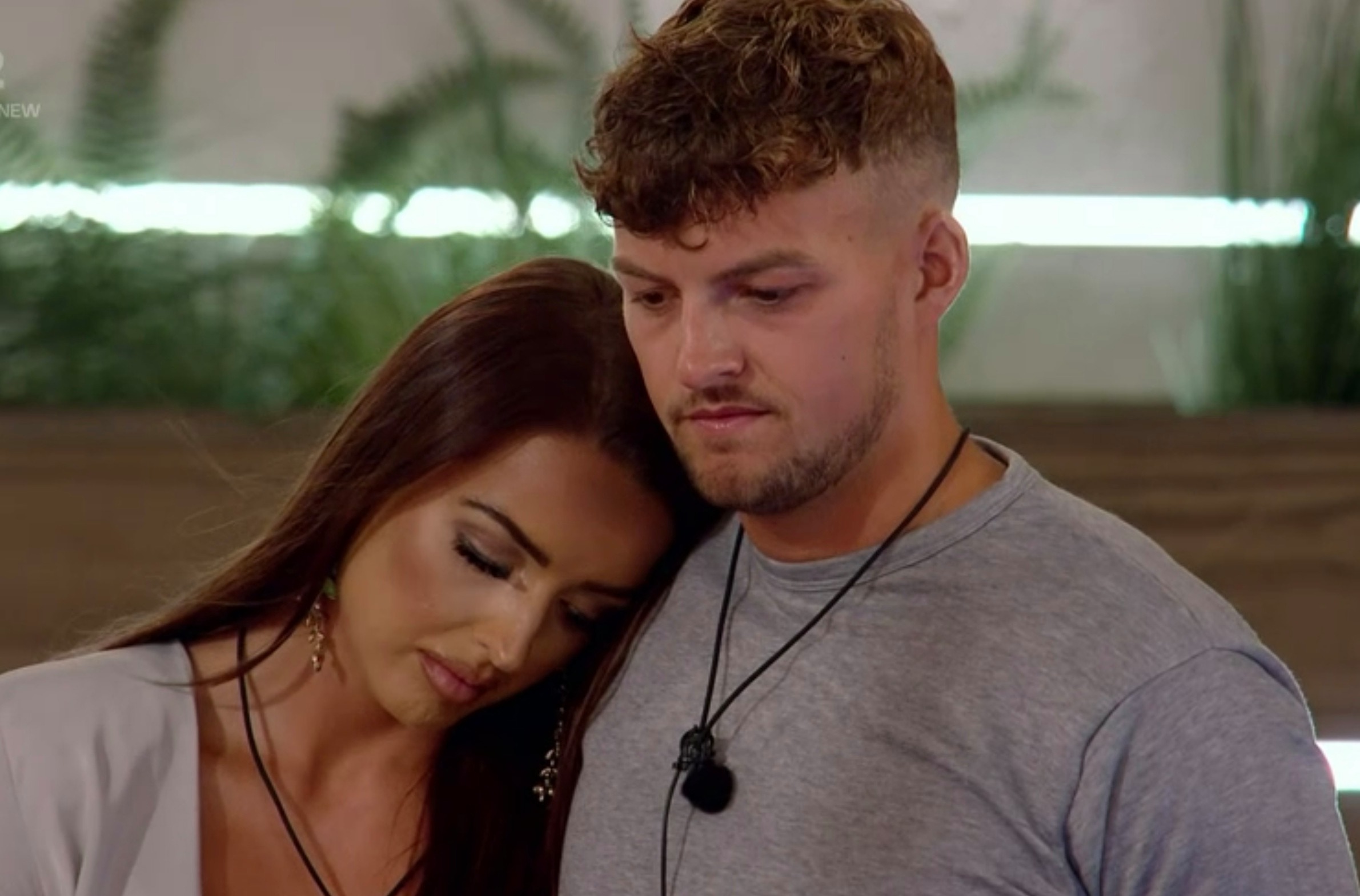 It comes after the public voted Hugo and Amy, Tyler and Clarisse, and Sam and Mary as the least popular couples and they were told four of them would have to go home.

The dumping has already been filmed and viewers will see the drama play out on our screens tonight.

The fledgling relationships are in trouble after Hugo struggled to connect with Casa Amor stunner Amy, despite bringing her back to the main villa.

And Mary was forced to pick Sam in the last recoupling after Abigail swiped Dale from under her feet.

Only two of the six people at risk will be allowed to stay, and the four going home will be decided by the other islanders.

Viewers think it could be Hugo's time to leave Majorca after it was revealed producers have grown tired of his villa story.

Fading into the background…

The P.E. Teacher, 24, has been given less airtime this week, with sources saying: "Hugo has disappointed producers, they were relying on him to be a big character in the villa, but he's ended up fading into the background".

And one viewer tweeted: "Can we just send Hugo home now because it’s evidently clear he is only there for the free holiday at this point."

Another said: "If anyone it’s Hugo who needs to go home. What more could he possibly bring to the villa? He’s done what he’s done."

? Read our Love Island 2021 live blog for the latest updates

Many fans believe Kaz will save Tyler, as she made no secret of her desire to restart their relationship.

Such a move would mean Hugo and Sam – both of whom have failed to build romantic relationships – may be dumped.

And Hugo made little secret of the fact he doesn't see a stable relationship forming with Amy, who he brought back from Casa Amor. 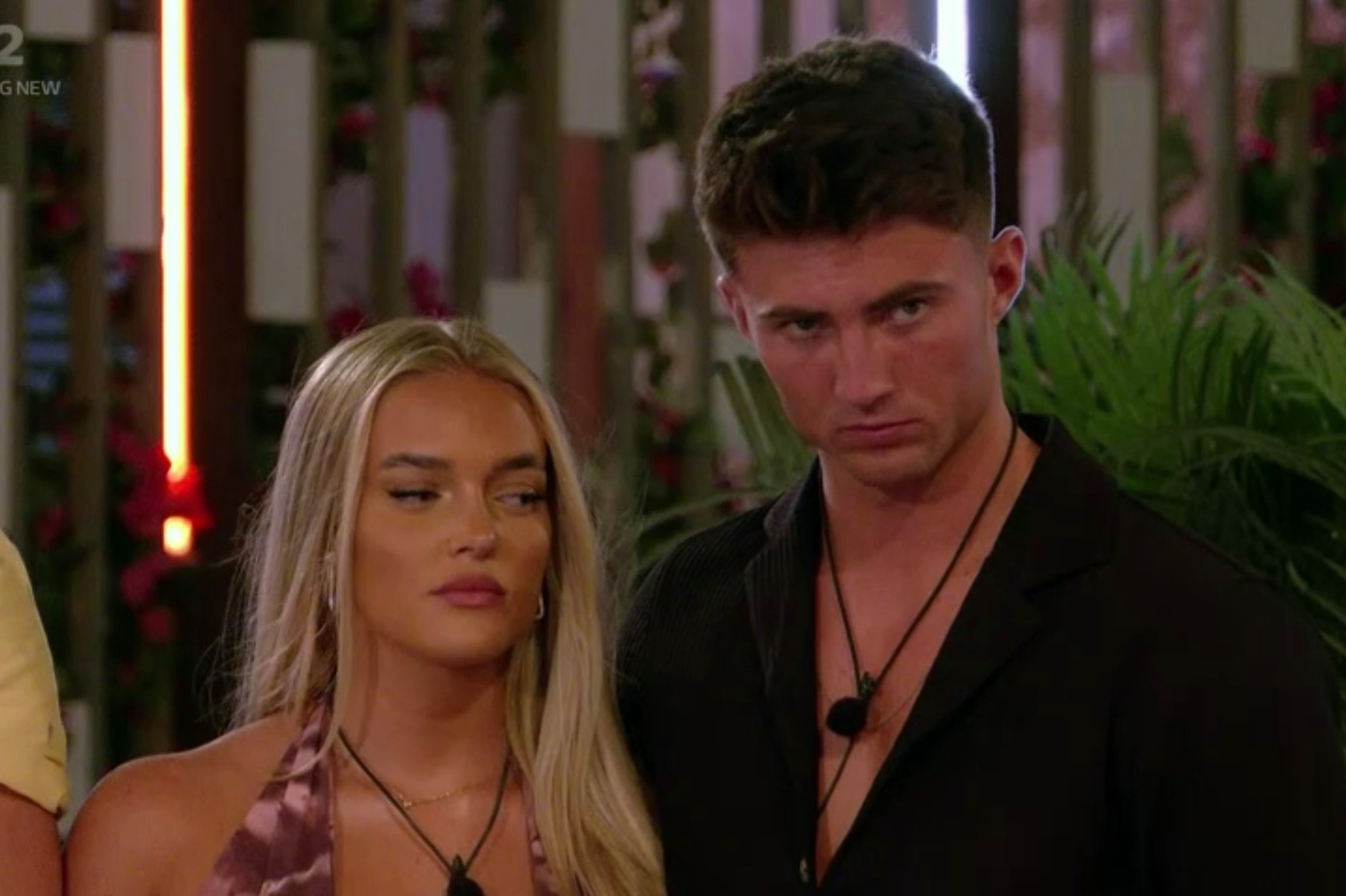 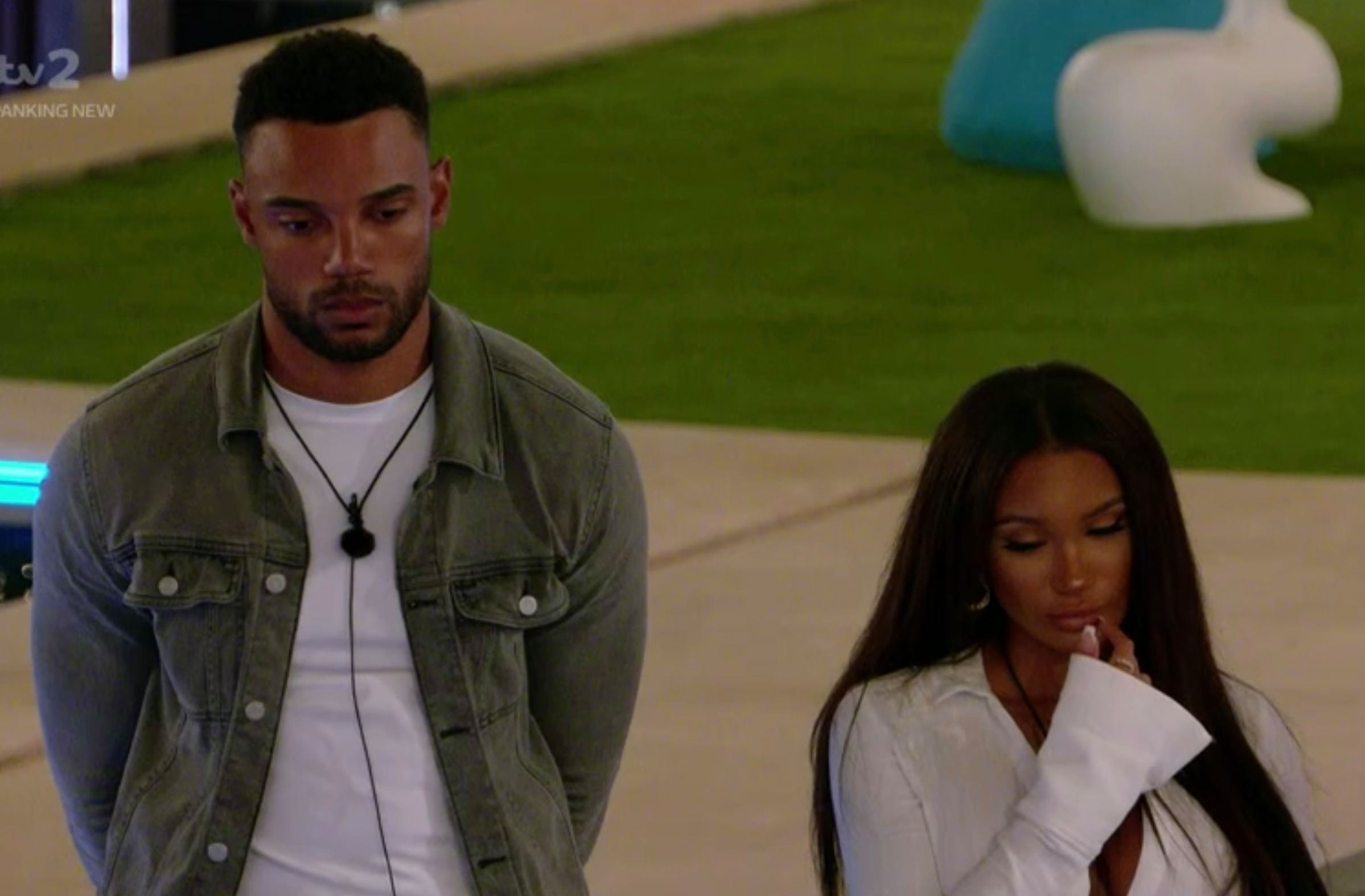