The Fraiser actor acussed his third wife of subjecting him to a barrage of physical and mental abuse during their 13-year marriage. 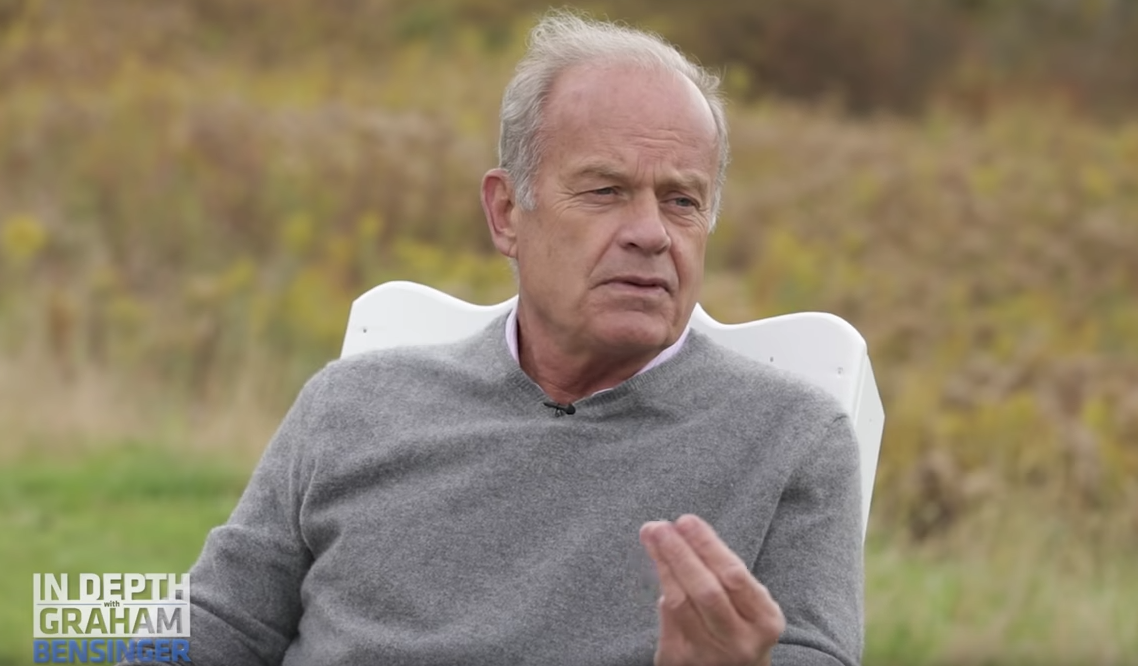 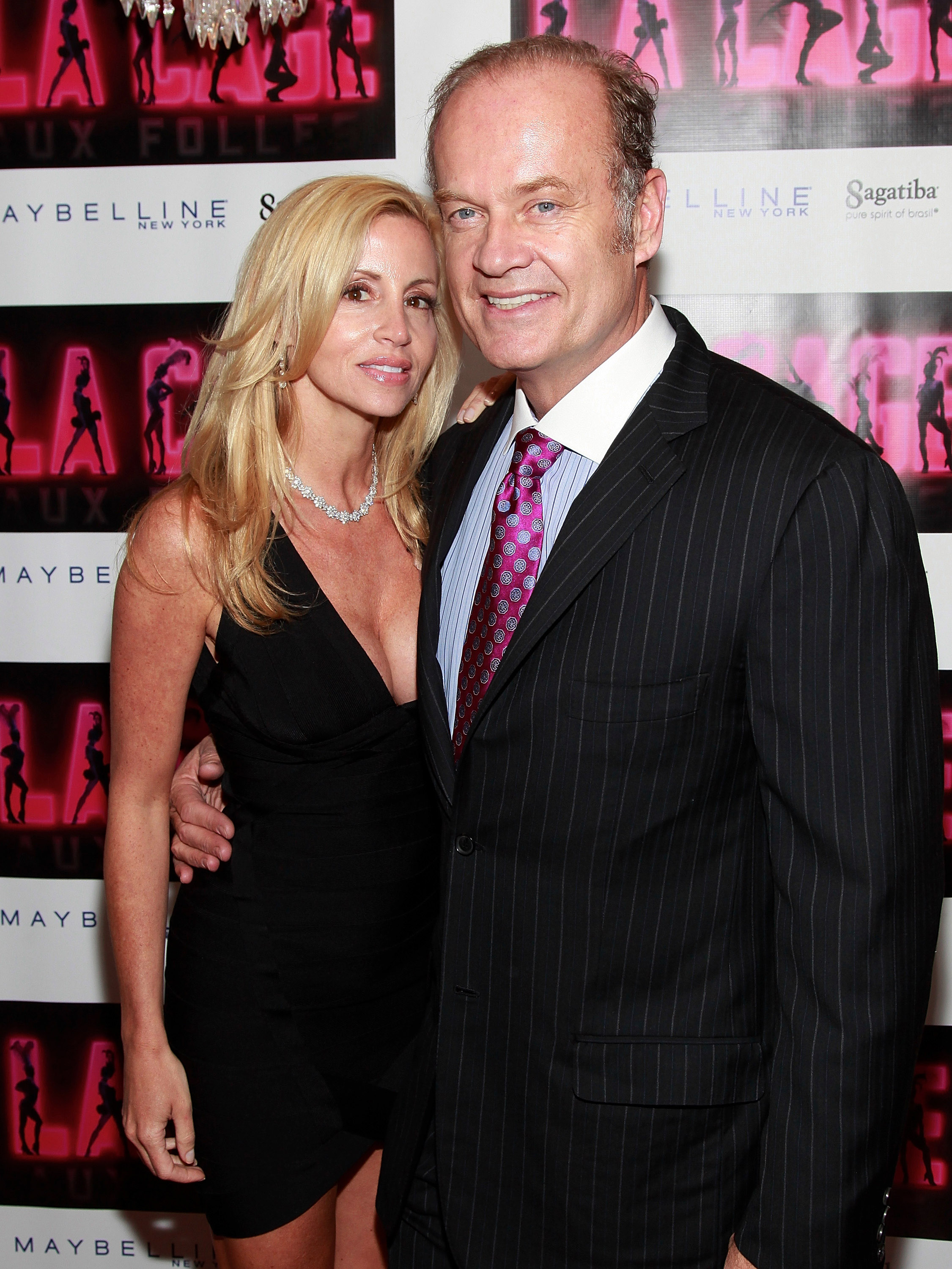 Grammer, 64, told interviewer Graham Bensinger: "Honestly, I don’t really talk about her very much, because so much of her life is spent talking about me and I just think it’s sort of pathetic."

Camille, a cast member on Real Housewives Of Beverly Hills, was even accused of lashing out at Grammer on the day of his mother's funeral.

The actor added: "A month after I had a heart attack, my mother died – 12 years ago now – the day of my mother’s funeral, my third wife basically had an explosion about something. 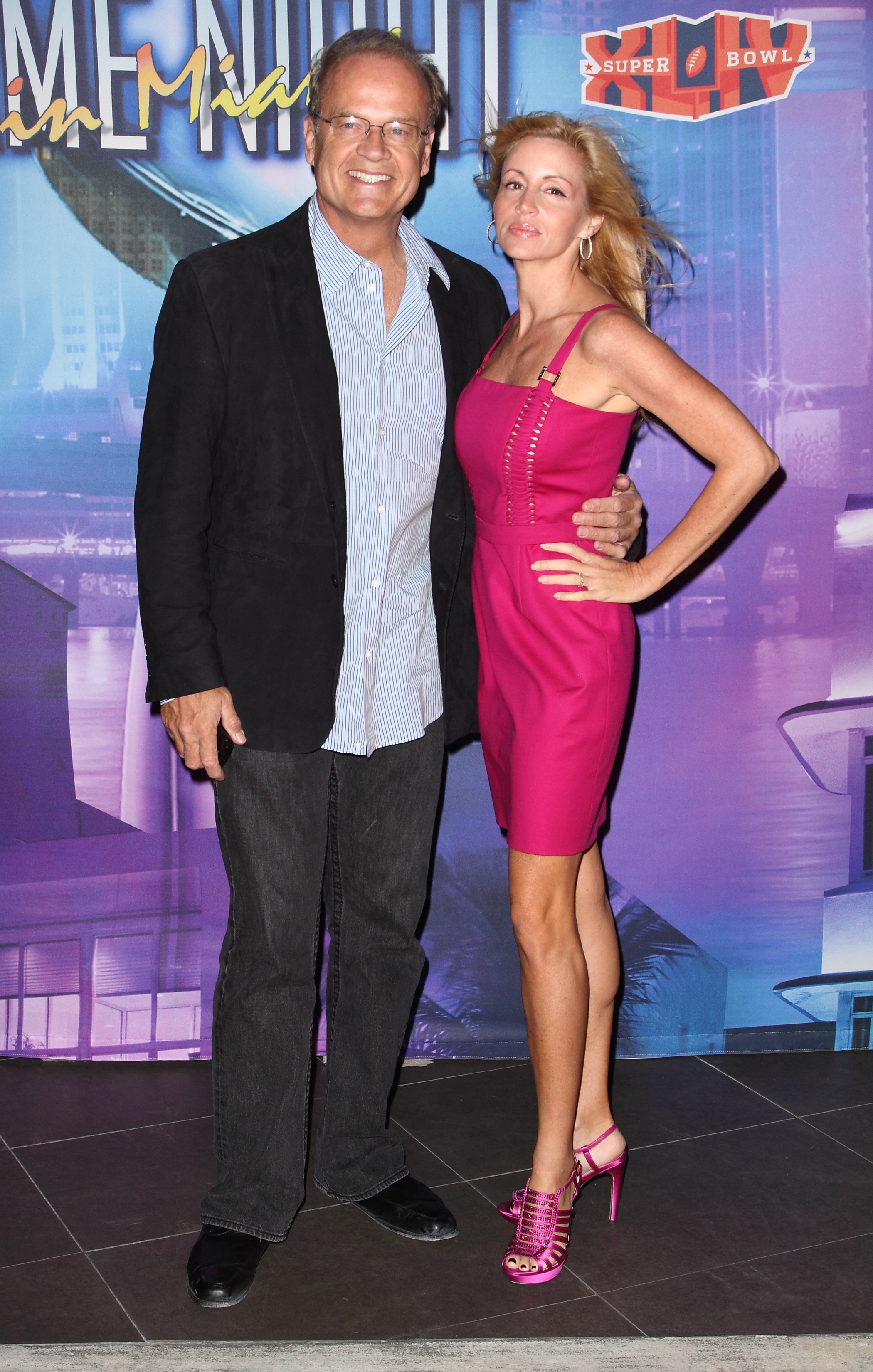 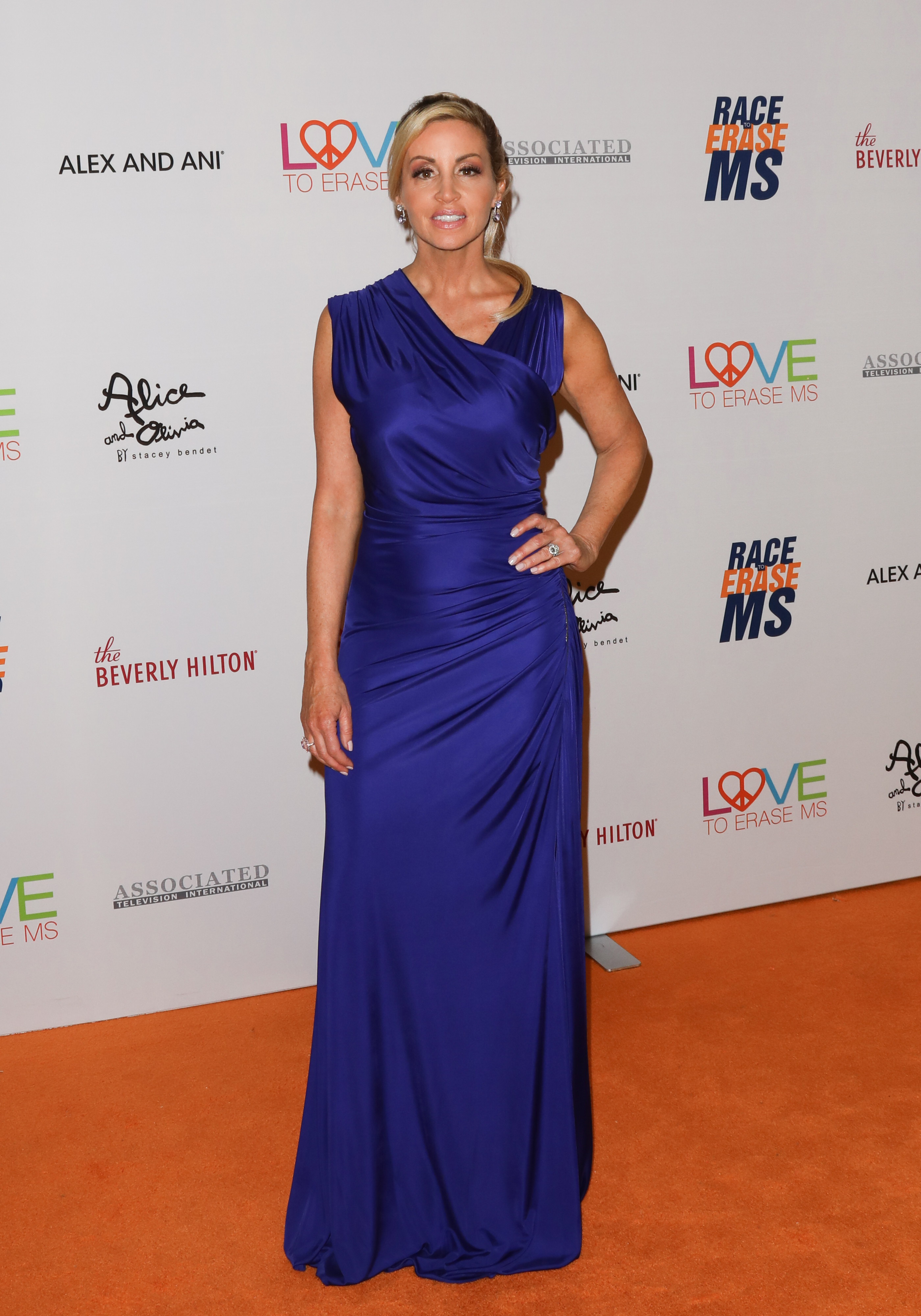 "We’d had the same conversation for eight years, and it was tiresome.”

He continued: “I realized at that moment that I was done with her, that I was not going to end up in this relationship for much longer.

"And somewhere under a year [later], I was done.”

Camille, 51, and Kelsey split in July 2010 – with the RHOBH star later awarded $30million of the actor's fortune.

Camille kept the last name Grammer for them, despite marrying lawyer David C Meyer in October 2018.

The Sun Online has reached out to Camille's representatives for comment.