Fans showed their respect for head of the house Olenna Tyrell (played by Dame Diana Rigg) when she made her exit in Game of Thrones season seven. She had taken a drink containing poison after realising her days were numbered against Jaime Lannister (Nikolaj Coster-Waldau) and his evil sister Cersei (Lena Headey). She finally revealed to Jaime she was the one to have murdered their son King Joffrey (Jack Gleeson).

Fans of the show have now taken to Reddit to discuss the iconic death scene.

User ab1et0n said: “Still one of my favourite scenes from the entire show.

“So captivating it left me with my jaw dropped to the floor. Superb acting by both Diana Rigg and Nikolaj Coster-Waldau.”

Other fans have suggested alternate exchanges between the two characters.

READ MORE: Game of Thrones streaming: Where can you watch every episode of GoT online? 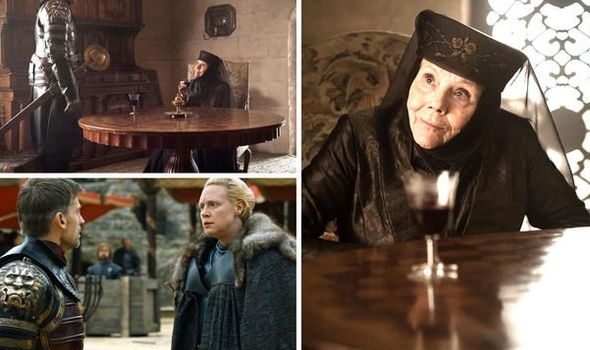 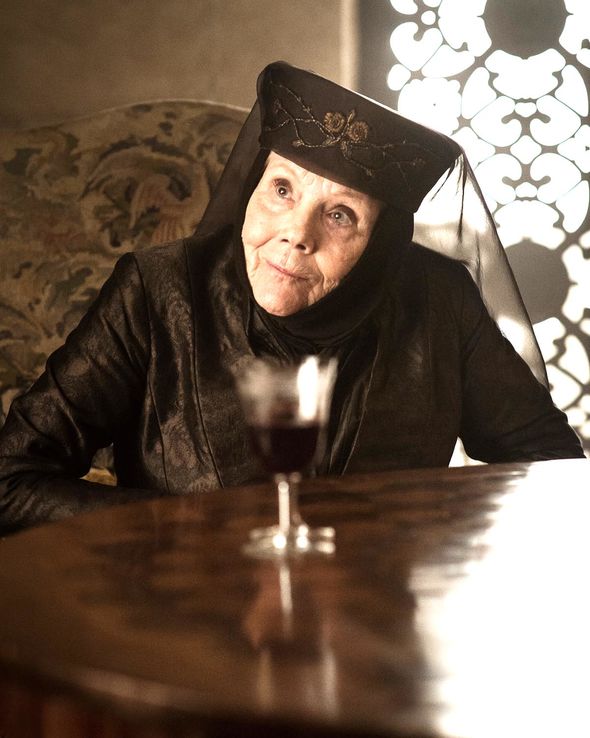 Solerami said: “I was betting Jaime would lie to her about the poison.

“This way she would not die after drinking it and telling him the truth, so [Cersei] would be able to have her revenge.”

But fans argued this would have been very unlike Jaime, who showed his softer side as the show went on.

Some viewers have even pointed out how Jaime smirks when Olenna calls Joffrey offensive names, suggesting he agrees with her. 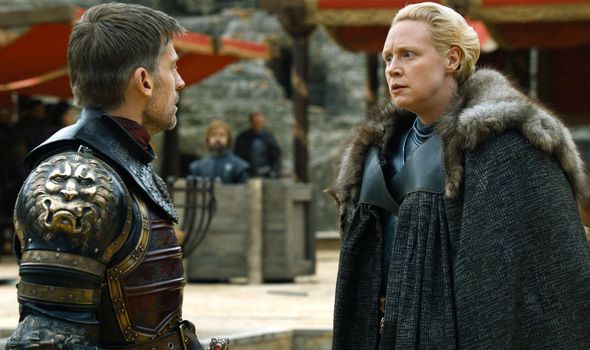 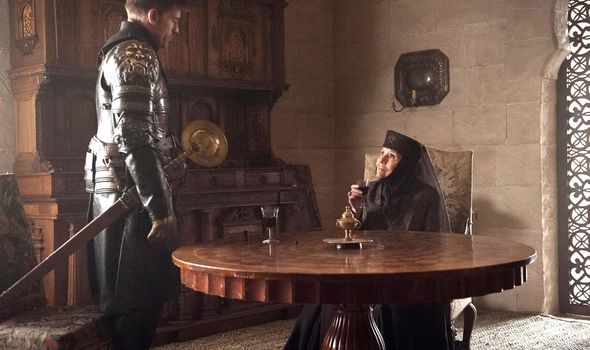 Fans have praised the show’s writers for the character development of Jaime, who goes from one of the most defiant characters to showing signs of sympathy.

He starts to change after meeting Brienne of Tarth (Gwendoline Christie), the warrior he takes a liking to.

Jonthrei said on Reddit: “Jaime starts changing a whole lot after he meets Brienne in the books.

“He stops seeing Cersei in a positive light and goes against her wishes.”

Viewers have questioned whether Cersei and Jaime knew about Olenna’s plan to kill Joffrey.

They have suggested Cersei may have told Jaime to let Olenna live so she could have her revenge.

Fans wanted her character to stay in the series for her wit and fiery temper.

Her unexpected death caused a lot of controversy amongst followers.

The show has been criticised for its disappointing ending and viewers used this death scene as an example of what was lost.

One of the most famous lines from the whole show is when Olenna says to Jaime: “Tell Cersei, I want her to know it was me [who killed Joffrey].”

Her death was a shock to some as in the George RR Martin Books, on which the show was based, she is actually still alive.

The choice to kill her off in the show was out of the hands of Rigg.

Game of Thrones is streaming on NOW TV from February