Game of Thrones may be finished but that hasn’t stopped people from discussing the show in depth.

Now, fans have turned their attention to some of the show’s smaller characters,in particular, Theon Greyjoy (played by Alfie Allen).

Many will recall he perished in the Battle of Winterfell in episode three of season eight, when he tried one final stand against the Night King (Vladimir Furdik).

However, he was sadly slain while protecting the future King of Westeros, Bran Stark (Isaac Hempstead Wright) and it was down to Arya Stark (Maisie Williams) to murder the villain.

It seems fans aren’t too convinced with Arya being the chosen one to take his life, considering the whole show and book lore had built up the notion of “Azor Ahai” – the Prince That Was Promised.

Many believe that man was Theon, and M3_Driver has shared a pretty convincing list of reasons why on Reddit.

The forum poster wrote in a thread titled “It should have been Theon…”: “Look, we all have our opinions of season eight and some of the writing decisions that were made. Say what you will but I will always love this show. That being said, I felt they made a tactical error by choosing (the decision was made a couple years ago apparently) for Arya to kill the Night King.”

They continued: “Theon is one of the last people in the show the viewers and book readers alike would have expected… and more importantly it would be fitting and surprising just like the Hodor reveal.

“Early is the show, we are informed that Theon was raised at Winterfell when his father proclaimed himself King in a rebellion that failed and lost his son as punishment to the Starks. In a way, Theon was a ‘prince’ who was promised.”

The poster continued to suggest Theon’s story in Game of Thrones meant he was consistently trying to find a purpose in life considering he wasn’t a Stark, but his characteristics didn’t exactly lead themselves to being a Greyjoy either. 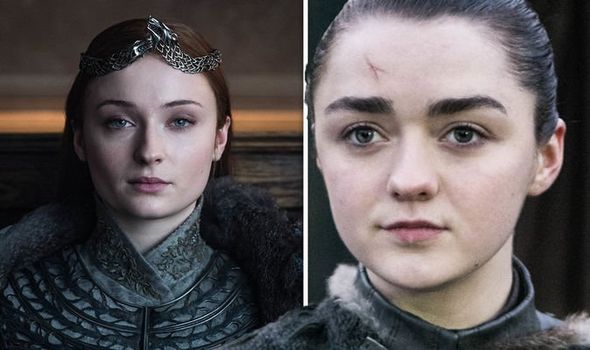 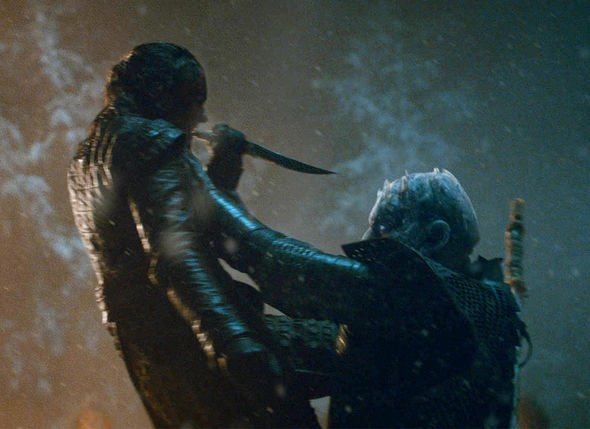 They added: “Through all his transgressions, insecurities, torture, PTSD, and bravery, Theon returns to the home that he always had in his heart and fought for his family.

“It would have been epic if during the Battle in the Gods wood Theon suffered a mortal injury but through all his torture, inner fortitude and the memory of this sisters last words to him ‘what is dead may never die’, Theon rises one last time with tears and strength in his eyes pulls one last shaft and his aim finds purchase striking the Nights King in the back, piercing his flesh and bringing him down and ending this Long Night.”

This ending would ensure Theon had the much-needed redemption he so dearly craved.

He would be both a Stark and most importantly, he would have found the Greyjoy quality in him that would help him to finally get the closure on his harrowing story he so desperately needed.

As it was, Arya was the one to kill the Night King following her training with Jaqen H’ghar (Tom Wlaschiha) way back in season five. 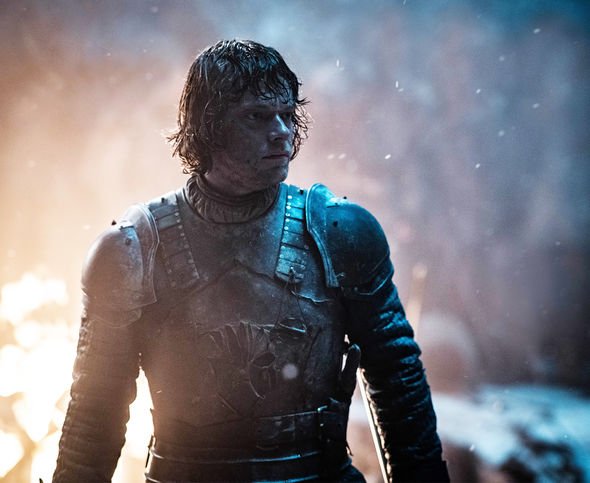 While under his watch, she learned how to become “no one” and thus discovered the art of disguise and discretion.

Viewers may have forgotten about that particular skill, but it seems she actually had all the kills necessary to create one of the biggest moments in the show’s legacy.

Many were confused as to why he was brought back if he didn’t have a major play on the final scenes, but some fans on Reddit seem to have clocked the reason why.

Game of Thrones season 8 is available to watch online on NOW TV.