Game of Thrones is set to get a spin-off in the coming weeks and many are keen to know what exactly it will focus on.

While the details of “Bloodmoon” are undoubtedly sparse, Reddit users think they’ve cracked the code.

Many believe the lead character, set to be played by Naomi Watts, is Florys the Fox.

In a theory unveiled by TheOtherMe4, the character could actually shed light on what makes the Lannisters the devilish way they are today, and it seems the michievous Florys sounds just like Cersei Lannister (played by Lena Headey).

Following the news from George RR Martin that Casterly Rock will feature heavily in the spin-off, the Reddit user suggested fans will see the creation of the Lannister family.

The forum author shared: “There are many soft theories out there that Naomi Watts could be playing Lann the Clever or an important Lady Casterly, which does seem likely given that the little bits we have been given about the Pilot tend to circle around Casterly Rock, The Casterlys and the fact that at the start off the series the Lannisters have not yet risen or been established as such.”

They add: “But there are some tales that state that Lann the Clever was the bastard of famous Garth the Greenhand’s daughters such as Florys the Fox or her sister, Rowan Gold-Tree.”

According to the poster, Florys was said to be incredibly “clever” and even kept three husbands without any of them knowing.

As a result, she was one of the founding members of three houses, Florent, Ball and Peake.

The theory continues: “As for Rowan, he story is seemingly about how her lover left her for a rich ‘rival’ and this somehow pushed her to create House Rowan.”

But for Florys, her sons, who headed up each house, would eventually go on for greatness. 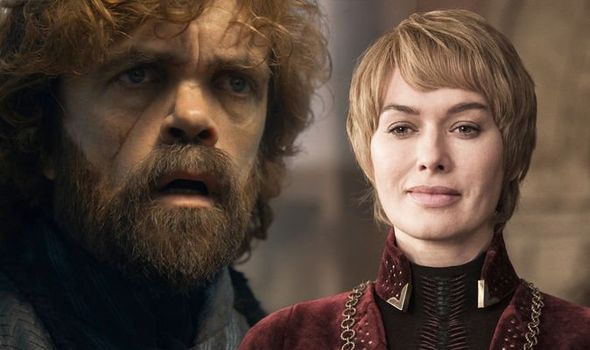 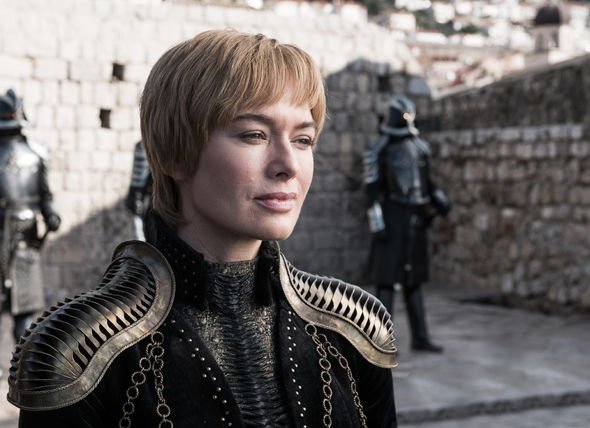 Floys’ is thought to also give birth to a bastard, named Lann the Clever, who would eventually found House Lannister.

With Casterly Rock confirmed to be a pivotal location for Bloodmoon, it seems more and more likely fans will see the Lannisters rise.

What this means for the lion-based family everyone is familiar with is that Cersei, Jaime Lannister (Nikolaj Coster Waldau) and Tyrion Lannister (Peter Dinklage) were all born from a bastard heritage.

They were vehemently against anyone who was anti-establishment, particularly paying little attention to the likes of Jon Snow (Kit Harington) because of his own mysterious family.

As a result, it kind of downplays the villains – leaving Tyrion out of this – fans came to know and hate. 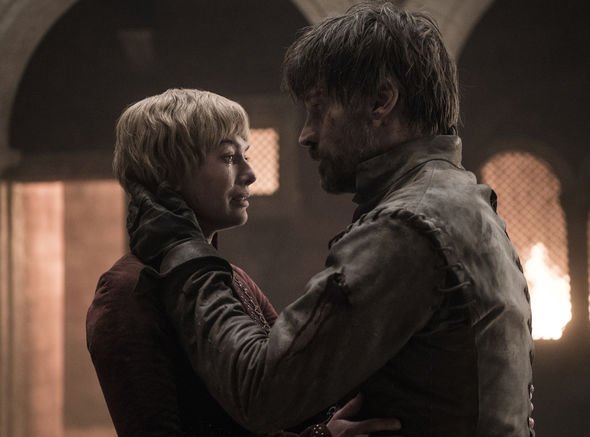 The Reddit user finishes up: “The tales mentioned that Lann might be Florys’ son or daughter and so, if that’s true, this theory wouldn’t hold up, but perhaps it’s possible that Lann founds his own house later, after his mother seeks revenge and gives him the rock, and he is just credited or co-credited with her plight, depending on how old he is during the course of the series and /or if he learns the truth and is willing to conspire against the Casterlys, similar to how Theon Greyjhoy betrayed Robb and the rest of the Starks?

“And let’s say for a moment that Watts would be Florys and Florys is Lann, could Miranda Richardson then be Rowan Gold-Tree?”

Meanwhile, fans are wondering whether there will ever be an Arya Stark (Maisie Williams) spin-off.

She is out on the waters looking for what’s West of Westeros and it seems fans are keen to know where she’s off to.

Now, Maisie has given the one condition she has for her to take part in a spin-off.

Content to Convince Your Friends and Family to Stan WayV