The Game of Thrones finale shocked many fans as several notable characters seemed to make decisions which were out of character.

Daenerys Targaryen (Emilia Clarke) refused to listen when the bells which signalled King’s Landing surrender during her attack on the city.

From the very first episode, the HBO epic followed Daenerys voyage to sit on the Iron Throne all the way through to her tragic death at the hands of Jon Snow (Kit Harrington).

Many fans were confused at Daenerys’ decision to burn King’s Landing to the ground considering she had spent all eight series of the show declaring she wanted to create a peaceful kingdom.

After her deadly attack on King’s Landing, Jon was forced to kill the woman he loved in order to protect more innocent people from dying.

However now one fan has theorised that Daenerys’ downfall and death was sealed by the Night’s Watch in season one.

“And that may be, but as the series went on, and Jon Snow’s journey as a man of the Night’s Watch progressed, I began to feel that the oaths had a deeper, more specific meaning for Jon’s narrative.”

The Game of Thrones fan then went on to break down the Night’s Watch oaths. 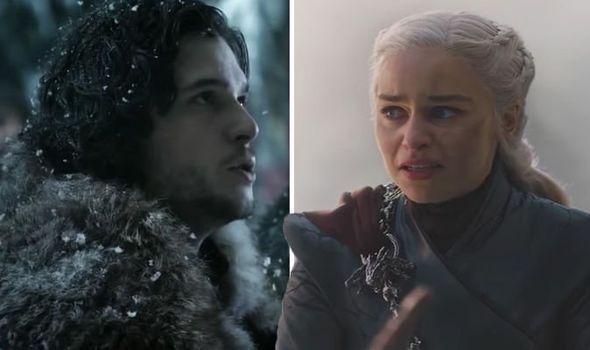 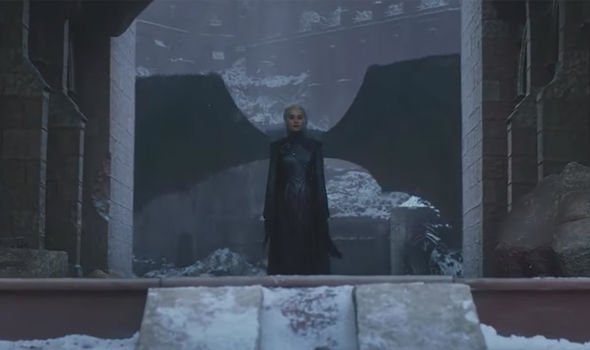 “I shall take no wife, hold no lands, father no children,” is argued by TheDaysKing to be an explanation as to why Jon’s relationships all end in “tragedy”.

“Despite whatever section (or third) chances at love Jon finds,” the reddit user begins.

“These romances are as doomed to tragedy as his relationship with Ygritte.” [sic]

Does the fact Jon vowed to live by these oaths when he joined the NIght’s Watch prove Daenerys death was sealed early on in the HBO epic?

Meanwhile the reason why Tyrion Lannister (Peter Dinklage) wasn’t covered in ash in King’s Landing has been revealed. 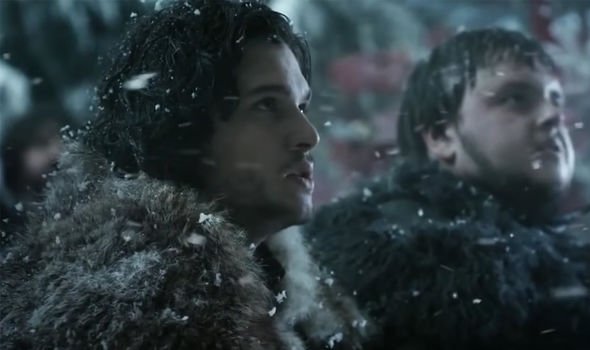 After the Mad Queen burned King’s Landing to the ground, the following episode saw many of the characters discusing what had happened.

While they discussed Danerys’ actions, ash seemingly fell from the sky.

However the script from season eight has now been released which allowed fans to discover hidden secrets about the final series.

One fact which surprised fans was that it was snow falling during episode six and not ash.

The script describes Tyrion walking through King’s Landing while being covered in snow.