Game of Thrones: Dothraki were destined to die after enormous Dragonglass mistake

Game of Thrones brought the Night King (played by Vladimir Furdik) to the front of the battle in the final season of the show.

With Jon Snow (Kit Harington) leading the forces of the living, Winterfell acted as the final venue for battle against the undead.

Although those fighting for good eventually won the war, it didn’t start off too well.

And fans have been theorising that, perhaps, the Dothraki weren’t used to the best of their abilities during the war.

The Dothraki are renowned in the show – and indeed its source material – for their incredible skill in archery.

And while this is shown off once or twice throughout the series, their skills were not utilised during the war.

Reddit user arc_black377 believes this was the Dothraki’s biggest mistake, as they wrote: “My personal belief is that the Dothraki should of used Dragonglass Arrow Heads.

“With them being one of the best archers in the worlds, instead of being a cannon fodder tourney jousters against things that don’t feel pain and can get back up from a hit.”

Although the number of Dothraki present would have still been overwhelmed by the undead, they certainly could have stood a better chance against the enormous force they were up against.

Unfortunately, they ended up running straight into the darkness to be killed off, leaving fans entirely underwhelmed by their performance in the battle.

READ MORE: Game of Thrones: Has the real reason Jon Snow couldn’t be King of Westeros been revealed? 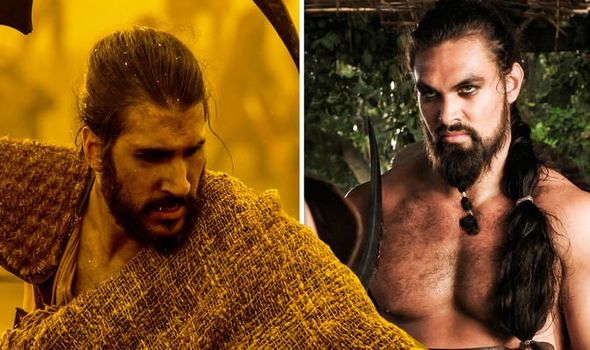 Meanwhile, other dedicated fans of the show have been working hard at crafting theories about Arya Stark (Maisie Williams) – the latest of which suggests she was killed off and replaced by the Waif (Faye Marsay) wearing her face.

Viewers will remember Arya had a strict list of people she was determined to kill off.

These people were those who had did her wrong, or had killed members of her family and friends, and included people such as Cersei Lannister (Lena Headey), and Jaime Lannister (Nikolaj Coster-Waldau).

However shortly after arriving at the Red Keep in the final episode, Arya gave up, which didn’t sit right with some fans.

The Red Keep not only kept Cersei safe, but Jaime as well, meaning the bloodthirsty youngster went from wanting to kill these people at any cost, to avoiding them entirely. 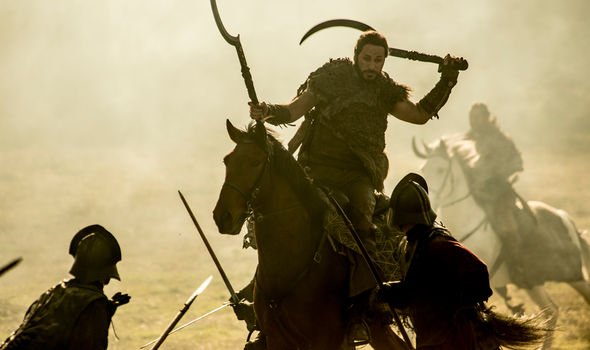 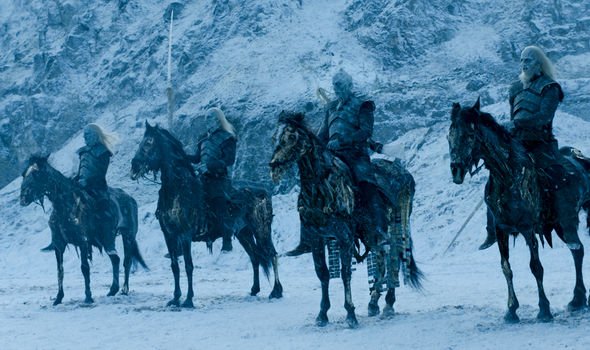 One fan of the show was adamant this event was proof Arya had been killed back in season six, and replaced by the face-switching assassin.

They wrote on Reddit: “It reminded me of how The Hound was on her list too, and I was burning with rage seeing Arya give up on two kills when it was supposed to be her life’s mission.

“This just reinforces my Arya is the Waif theory.”

If this is the case, Arya’s ending would hold further proof, as she decided to leave Westeros and look for other lands in the East.

Could Arya have been looking for a way out to spread the word of the Faceless Men after all?