Game of Thrones viewers watched the final season of the HBO air with baited breath as none of the characters were safe.

Eventually, a number of the characters were killed off, including Jaime Lannister (played by Nicolaj Coster Waldau).

Although Jaime took part in a seemingly fatal fight with Euron Greyjoy (Pilou Asbæk), he went on to find Cersei Lannister (Lena Headey) on her way out of King’s Landing through some underground tunnels.

This was ultimately a bad move for the pair of them, however, as the building ended up collapsing on top of them, killing the twins instantly.

Fans of the show have been poring through the show’s source material – the books from A Song of Ice and Fire – in order to find hidden clues about the show’s ending.

And Reddit user TheAnalytics analysed one of the visions had by Jaime in the book A Storm of Swords.

The user pointed out the vision saw Jaime finding himself in “watery caverns” and feeling confused about his whereabouts.

The vision read: “There were watery caverns deep below Casterly Rock, but this one was strange to him. ’What place is this?’

“’Your place.’ The voice echoed; it was a hundred voices, a thousand, the voices of all the Lannisters since Lann the Clever, who’d lived at the dawn of days.”

The ominous announcement that this watery tunnel was in fact “his place” may have alluded to Jaime’s grave years in advance. 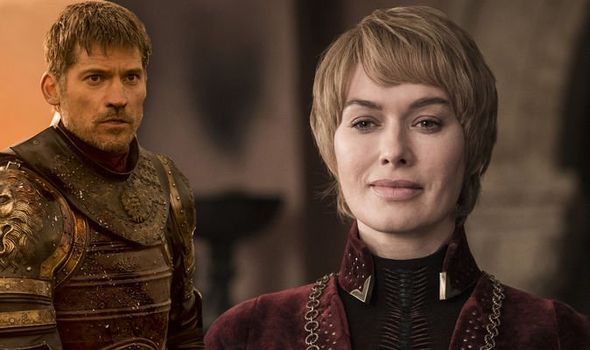 There were watery caverns deep below Casterly Rock, but this one was strange to him

The passage also goes on to tease that Cersei may have been with him, as it continued: “‘This is your place, Brother. This is your darkness.’

While there are certainly a lot of comparisons between these passages and the events of the show’s finale, the Game of Thrones book readers will have to wait until the final two books are released to see the true end of Jaime – if he dies at all.

Meanwhile, other fans of the show have been rewatching Arya Stark’s (Maisie Williams) scenes from the first seasons.

One viewer on Reddit pointed out Syria Forel (Miltos Yerolemou) may have been hired by Ned Stark (Sean Bean) because he knew Arya would be taking on the Night King in the future. 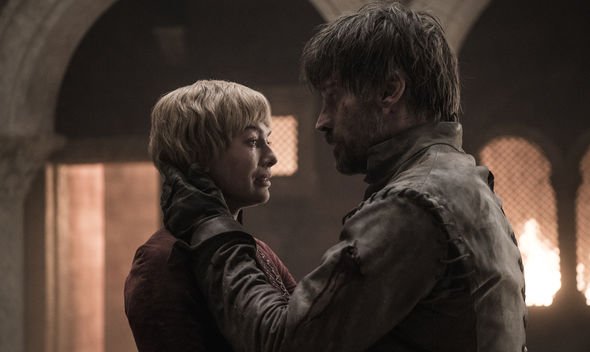 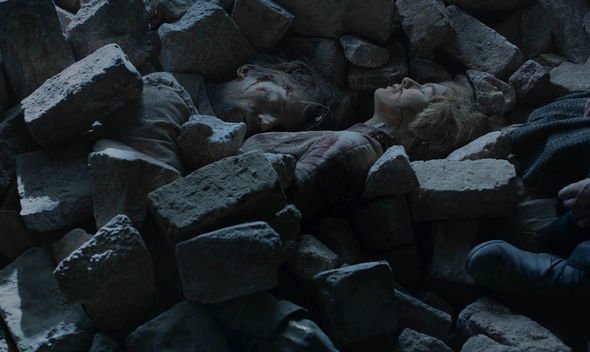 They theorised: “It’s almost like [Ned] has a flashback (or possible foreshadowing) to the sounds of a roaring battle and swords clashing and his face drops and it almost looks like he grows pale.

“What father in this world and time period would let his young highborn daughter keep a secret sword, and then go as far as to hire a skilled teacher to let her learn swordplay?”

The user added that, despite knowing the horrors of war, Ned can almost “see her potential”.

They even go on to add that Ned may even be able to see what Arya is “destined to do”.

Unfortunately, fans will have to wait until Ned star Sean speaks out about what he, and indeed his character, knew.