Home » TV » Gavin and Stacey: How the cast reacted to news of the Christmas Special

Gavin and Stacey: How the cast reacted to news of the Christmas Special

Gavin and Stacey first aired in 2007 and ran for three seasons, ending in 2010. Nearly 10 years later, the original cast reunited to bring fans the best gift they could ask for this Christmas: a Gavin and Stacey Christmas Special. Speaking to Express.co.uk at a press event in London, Ruth Jones, who created the series with James Corden, revealed that for the past decade, she and James had never been against the idea of a reunion or special episode. She even revealed the pair had texted each other potential storylines and jokes over the years.

How the cast reacted to news of the Christmas Special

In summer 2018, everything seemed to fall into place for Ruth and James, and the pair began working on a one-off Christmas special.

Unaware of their plans, fans had lost hope years ago of the show ever coming back.

Not only had fans believed the story of Gavin and Stacey was well and truly over, so did the rest of the cast.

Speaking to press in London, Larry Lamb, Matthew Horne, Joanna Page, Melanie Walters and Robert Wilfort opened up about being asked to return for the Christmas special. 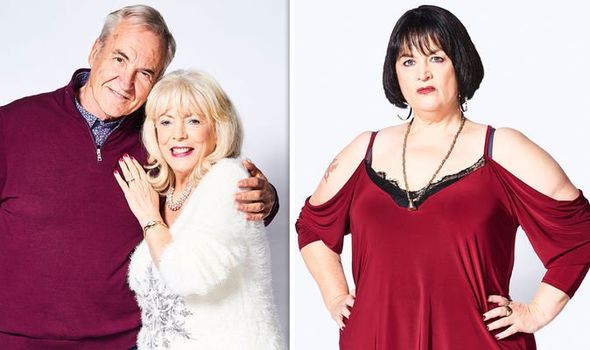 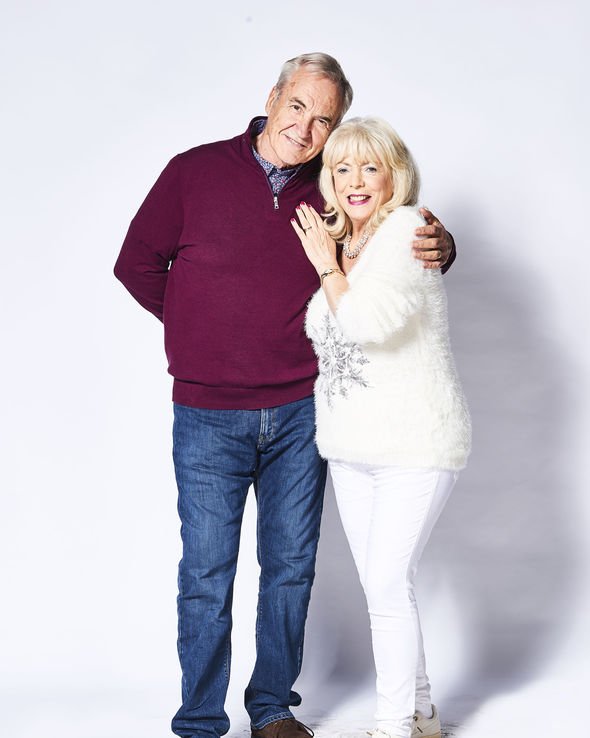 He said: “The phone call was a bit of a mystery because it didn’t come to me straight away. You know, James was holding on holding on I kept thinking ‘what’s he called me for? it’s not just for a chat?’

“And then when he finally said what was about to happen, my first thought having hung on to it [the show] for so many years are they going to be able to carry this off?

“Because it can go so easily wrong in the same way that you can hope it can go so wonderfully right and so it was all a question of waiting and waiting.” 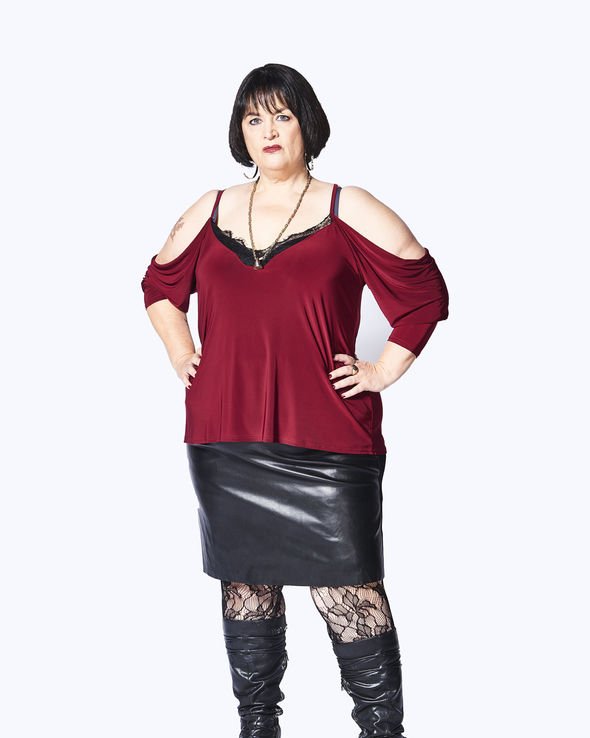 She said: “Ruth just got in touch with me on every form of social media, email, message, everything. And I’m not very good at getting back in touch with people I’m terrible, absolutely terrible.

“So I didn’t respond for a bit. I was busy with the kids and everything. And then I suddenly thought, ‘oh my gosh, she’s WhatsApp’d me, emailed me, texted me and phoned me and she said, ‘You need to speak to me, I need to talk to you about something’.”

“I think I WhatsApp’d her and she was like, ‘you’ve got to phone me I need to speak to you’ and I’m like ‘just tell me now just quick to tell me now!’. And then she said [there would be a Christmas Special] and I was like, ‘Oh my god, I’m so excited’.” 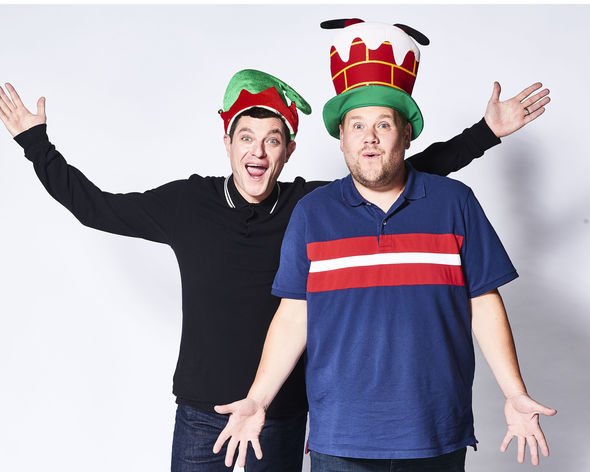 Joanna also revealed she sat in a car park for hours reading the script Ruth had emailed her.

Matthew Horne who plays Stacey’s husband Gavin also spoke about his reaction to the news.

He joked: “It was Ruth that asked me and my initial reaction was a relief, because I just thought, ‘thank god James has got some work.’ I was so worried about him.”

Matthew then revealed: “The nerves kicked in. And I was just very, very anxious, even after reading the script and knowing the script was brilliant, and I think it is brilliant.

“And I have to say at this point, my instant reaction to watching it is I actually think that’s the best episode we’ve ever done. I think it’s absolutely sensational.

“The nerves carried on and built up and built up and obviously there was this sort of social media thing going on and we [Joanna] met up and we talked for ages and made ourselves feel even more anxious.

Robert Wilfort who plays Jason and Melanie Walters who plays Gwen confessed they ignored James Corden’s messages at first, believing it was a “scam”.

Melanie said: “James text me and the way he phrased the text was, ‘it’s James Corden here Mel, you may remember me playing Smithy’ and I just thought I was being trolled so I completely ignored it.”

Gavin and Stacey is streaming on the BBC iPlayer now.