SHE’S signed big deals with ITV and Channel 4 – now Gemma Collins has the Beeb in her sights.

The ex-Towie star is in talks with the BBC for a documentary that will follow her journey into motherhood. 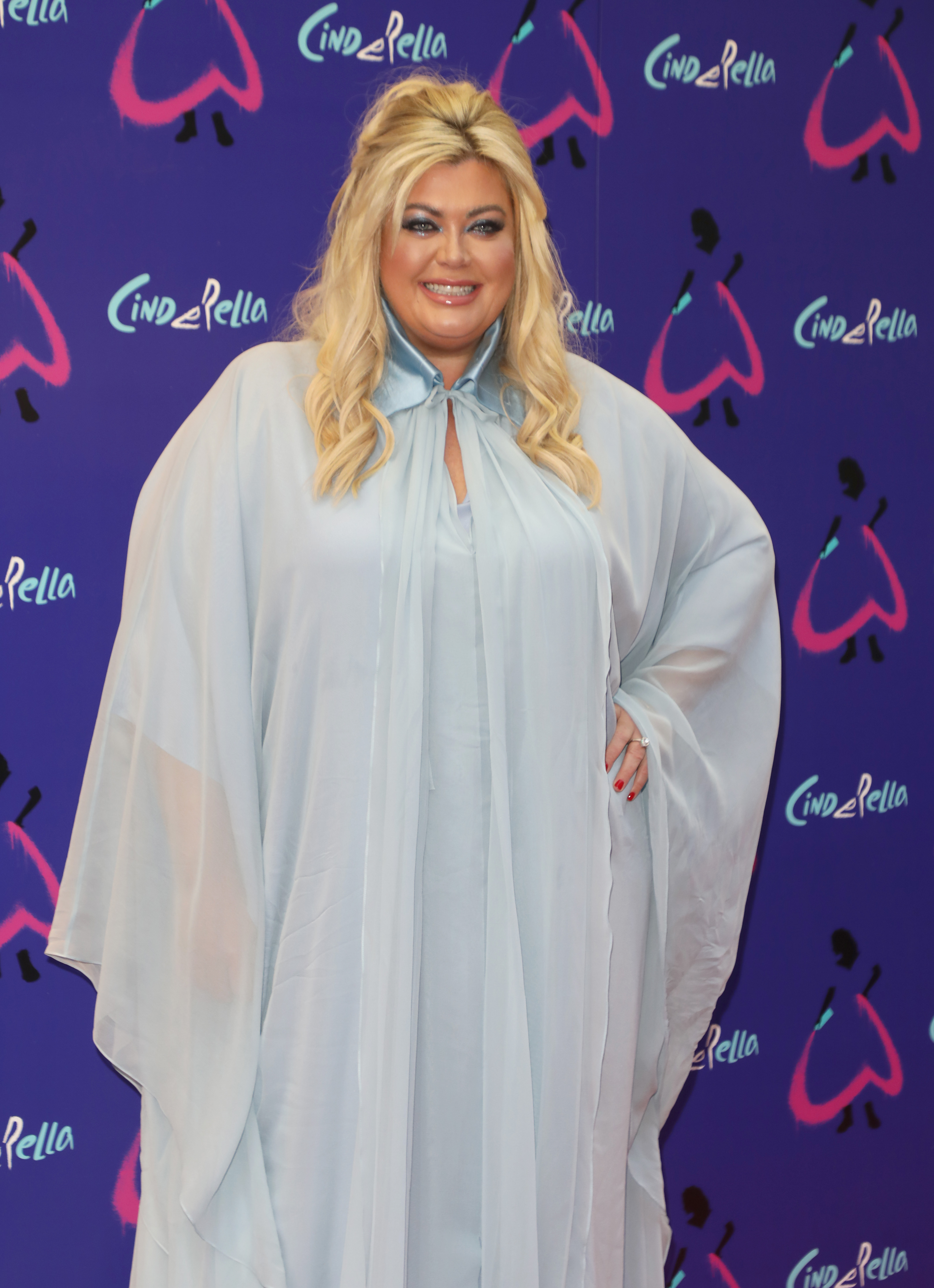 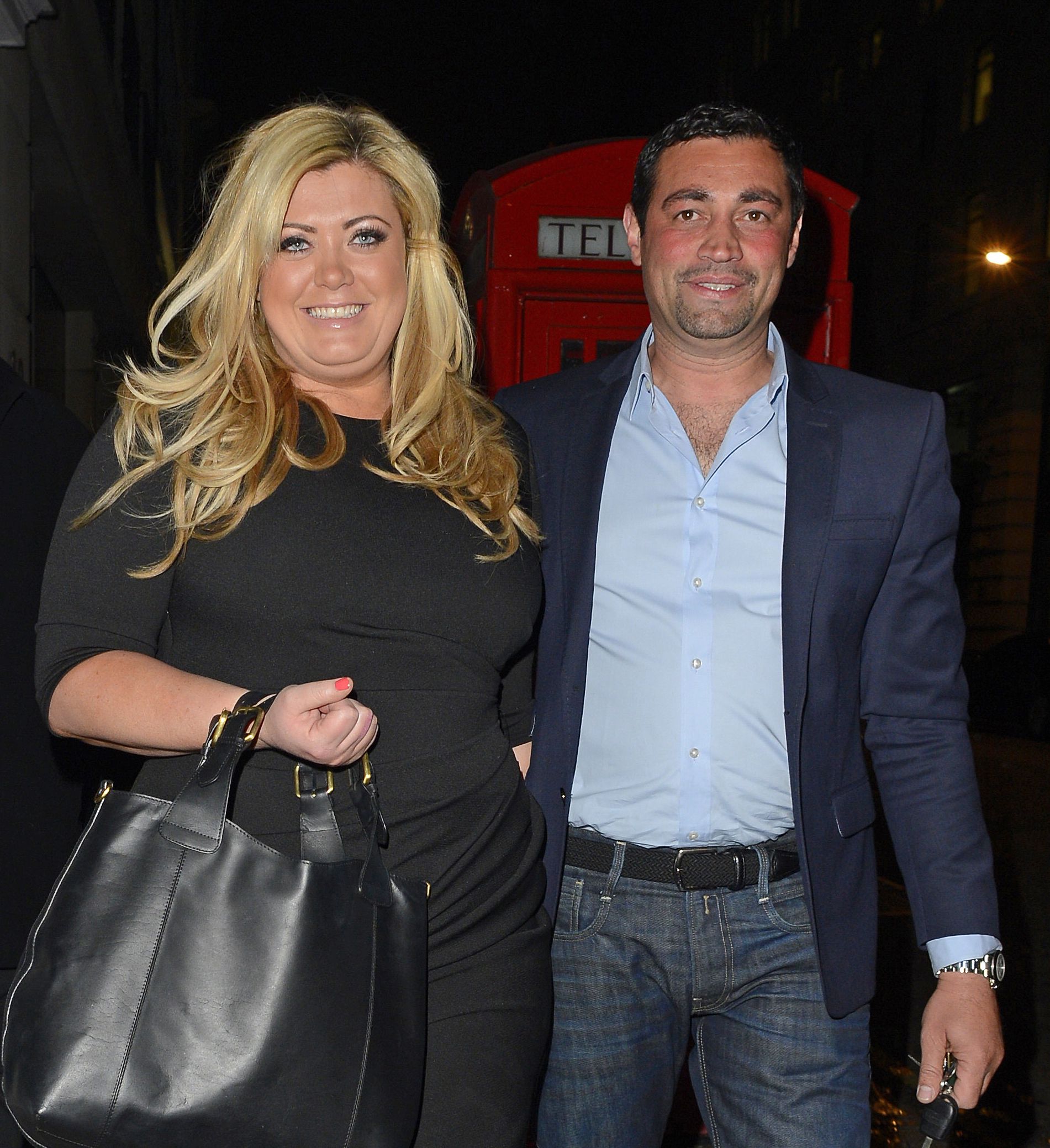 A TV insider said: “Gemma is on a mission to become a mum and she wants her followers along for the ride.

“She’s working on a documentary which will follow her as she confronts her own fertility and chances of becoming a mother.

“Gemma was diagnosed with polycystic ovary syndrome, which can make it a lot more difficult to conceive naturally.

"She wanted her fans to see her journey in case what she discovered would help someone watching.

“All the major channels have been in touch.

“The BBC is the frontrunner at the moment and they are eager to get Gemma on board.

“But Channel 4, who commissioned Gemma’s self-harm documentary, have also shown interest, along with ITV, who aired her Diva series.

“She isn’t rushing into anything and talks are continuing.

“But like most of her shows, this documentary will be a rollercoaster watch.”

The GC opened up about her fertility issues on Towie in 2017, revealing she had a low egg count in a seriously emotional episode.

Since then she has said she would do everything it takes to become a mum.

Gemma, who is dating car repairs boss Rami Hawash, has suffered three miscarriages but is not giving up hope.

She said earlier this year: “My main focus this year will be to really be comfortable being Gemma Collins, and definitely committing and giving quality time to a relationship — and hopefully I am going to have a baby.”

IT is strange seeing Paul Mescal with his arm around a woman that isn’t his Normal People co-star Daisy Edgar-Jones.

But here he is with actress Dakota Johnson at the launch of their new Netflix film The Lost Daughter, which is released on New Year’s Eve. 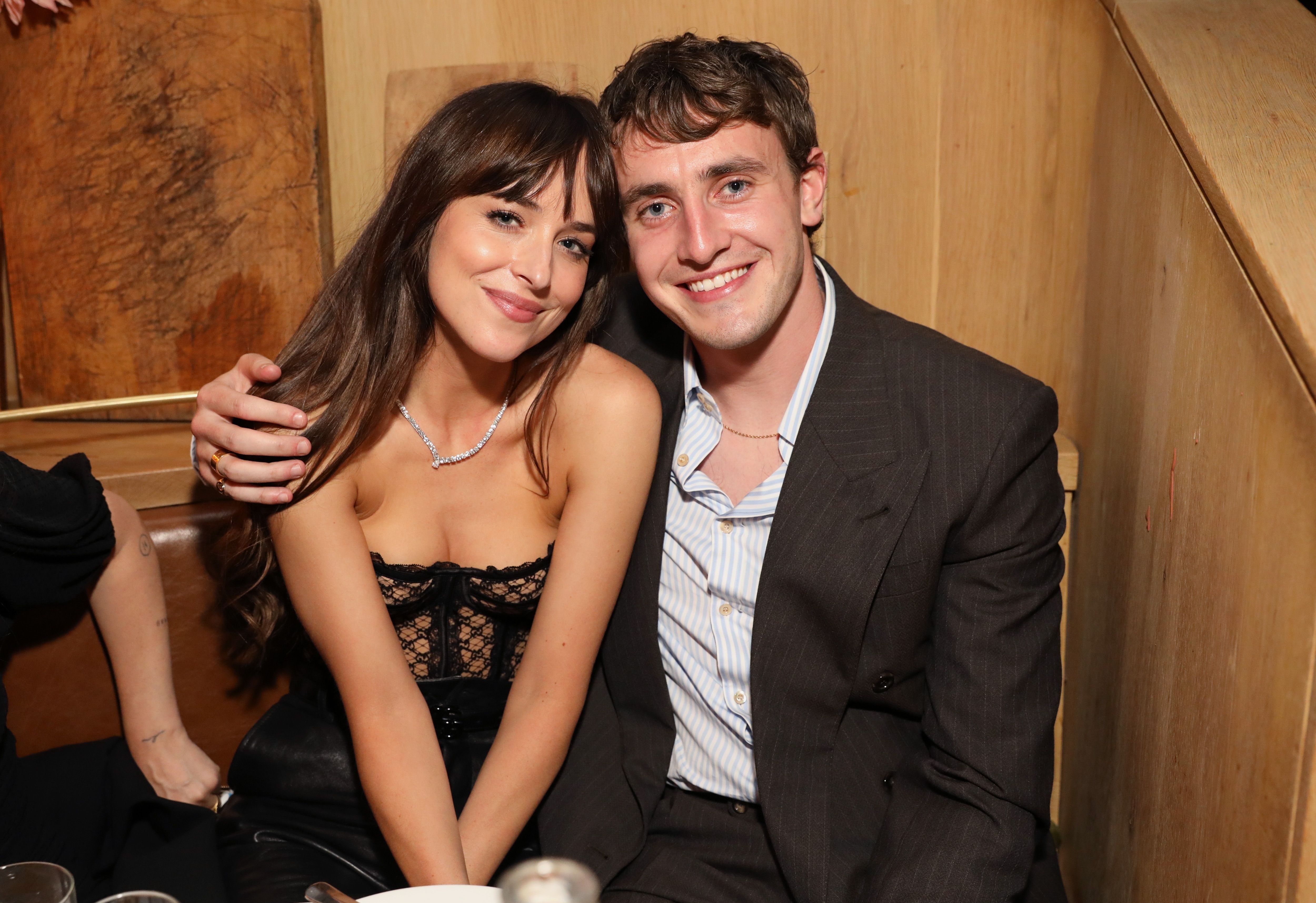 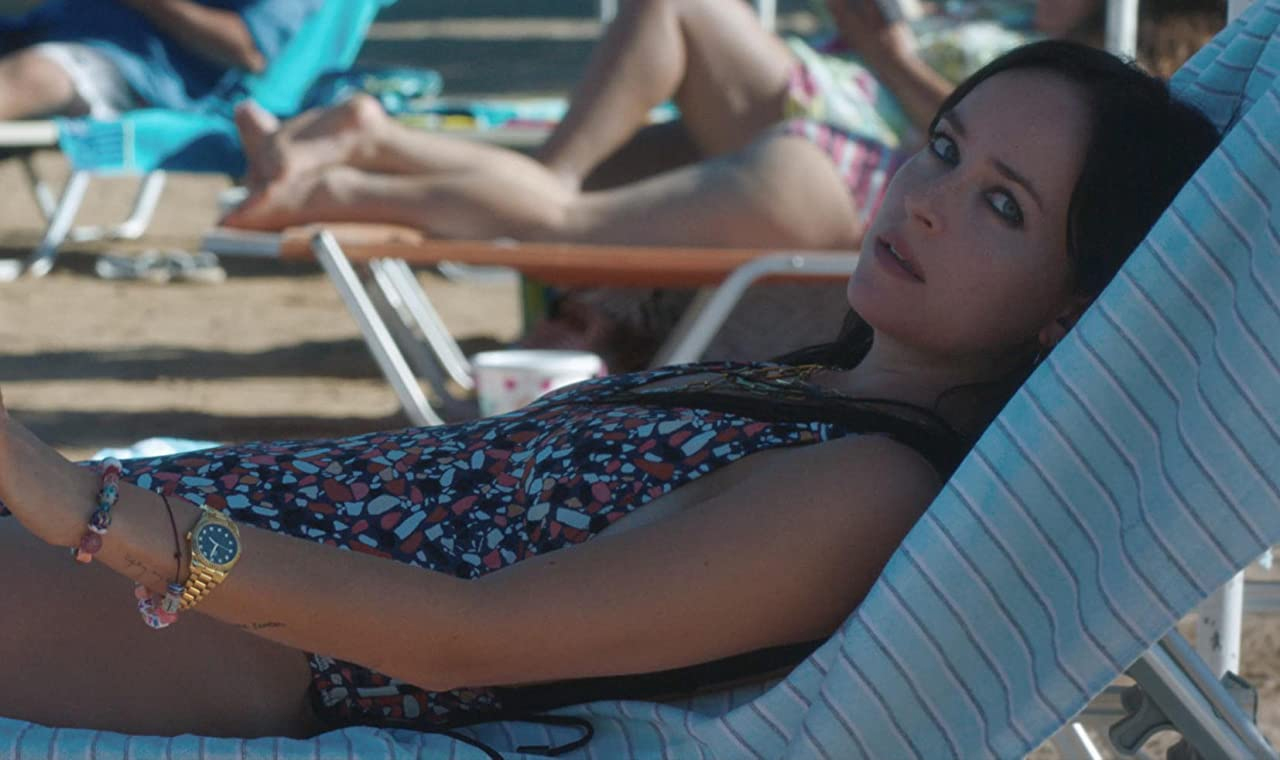 Beats paying £50 to spend an evening in my local pub.

THE business interests of Grand Designs presenter Kevin McCloud are clearly not as sturdy as the homes transformed on his show.

A third property company that had been promoted by the Channel 4 presenter has gone into liquidation, with debts of £300,000. 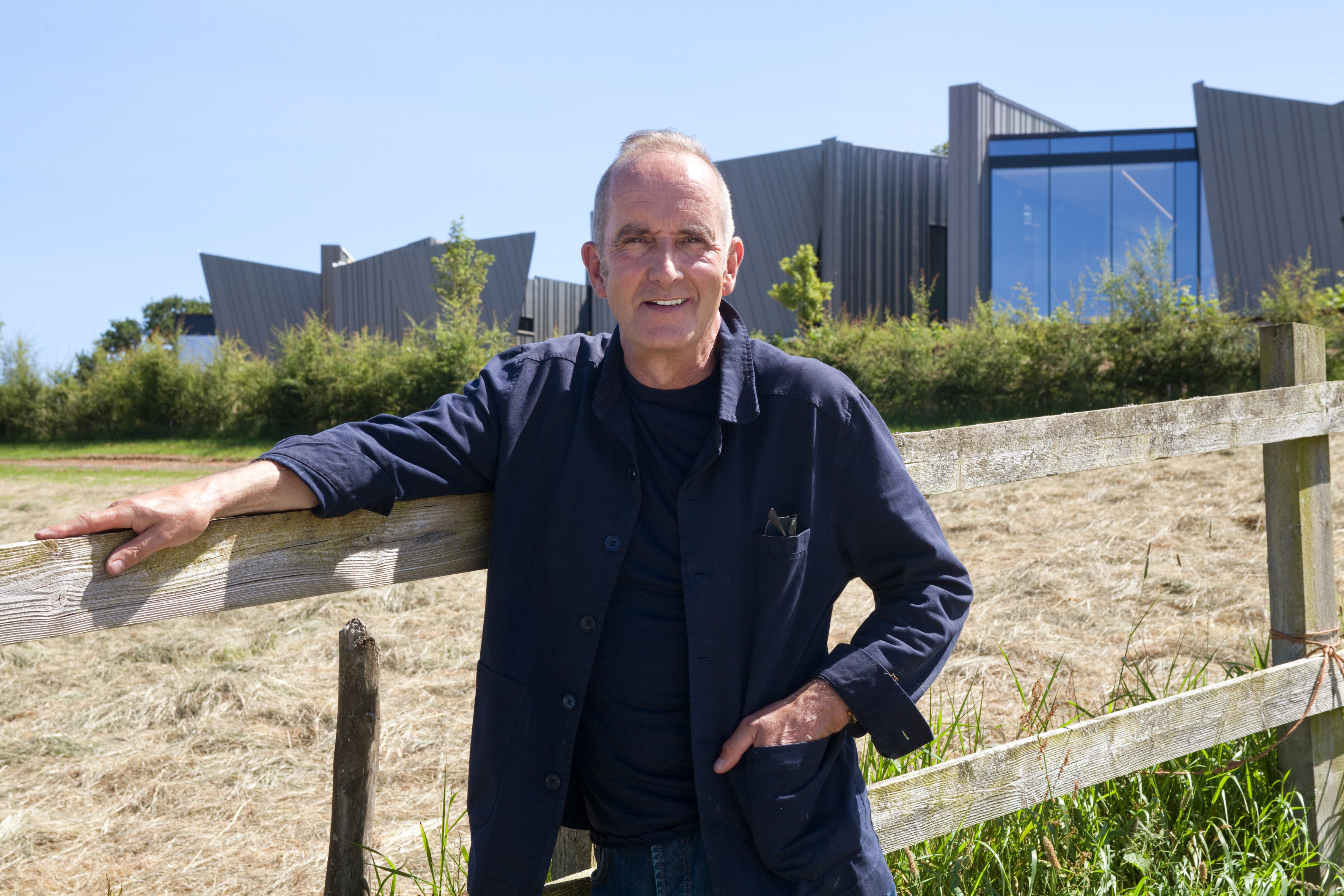 Kevin was appointed as the face of Somerset-based HAB At Loveden Fields Ltd, which builds eco-friendly houses, before the property dream turned into a nightmare.

The firm has called in liquidators to close down the company.

Its last available accounts show debts of £320,638 – and its assets are unlikely to cover those debts.

A source said: “It’s not a good look for Kevin.

“The property market can be lucrative but there are also risks involved which can lead to big loses.”

It’s the third firm connected to Kevin’s eco builds to have gone into administration.

HAB Land Finance plc went into liquidation with debts of £2.4million and HAB At The Acre has also suffered debts, according to official paperwork.

JAMIE Oliver has found a new way to cook up cash.

The chef has officially trademarked his nickname “Jum”, which is what friends and family call him. 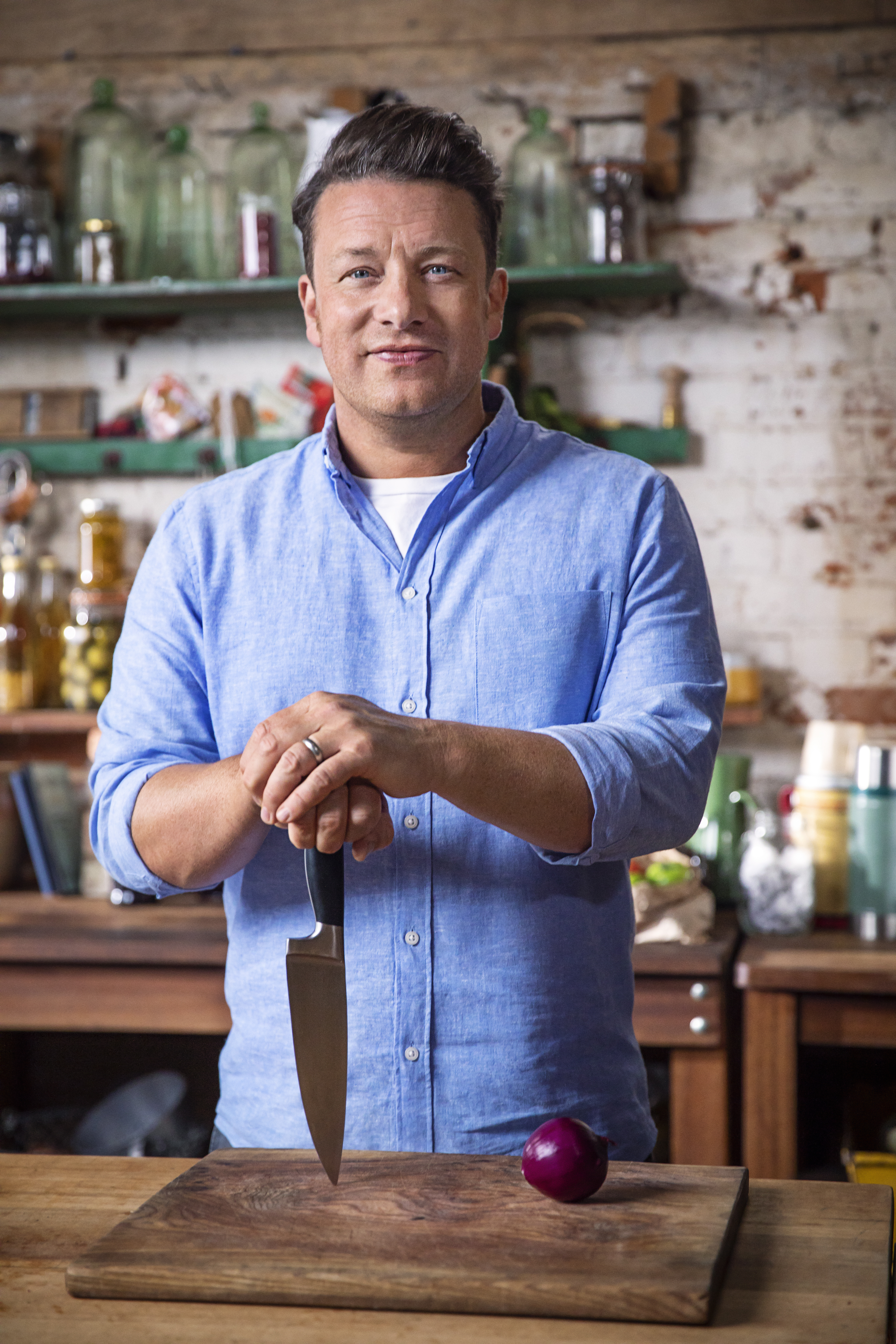 He is likely to attach the name to a new batch of kitchen products and books.

A source said: “Jamie’s got a clever business brain.

“Trademarking the name not only gives him further branding, but stops other people potentially exploiting him and making money.

"The name Jum started as a bit of fun but over the years it’s stuck.”

There’s no shortage of unusual names in the Oliver household.

He must have felt left out.

When the audience is asked who they would like to go on a date with, Scary recalls being on a private island with candles, a harpist . . .  and a stripper at midnight.

She says: “It was very romantic and then it ended quite rowdy.”

A flirty tactic by SAS Alex

ALEXANDRA Burke knows just what to do when facing a grilling – flirt.

The former X Factor winner turns on the charm to befriend interrogator Dilksy in the Celebrity SAS: Who Dares Wins final on Sunday. 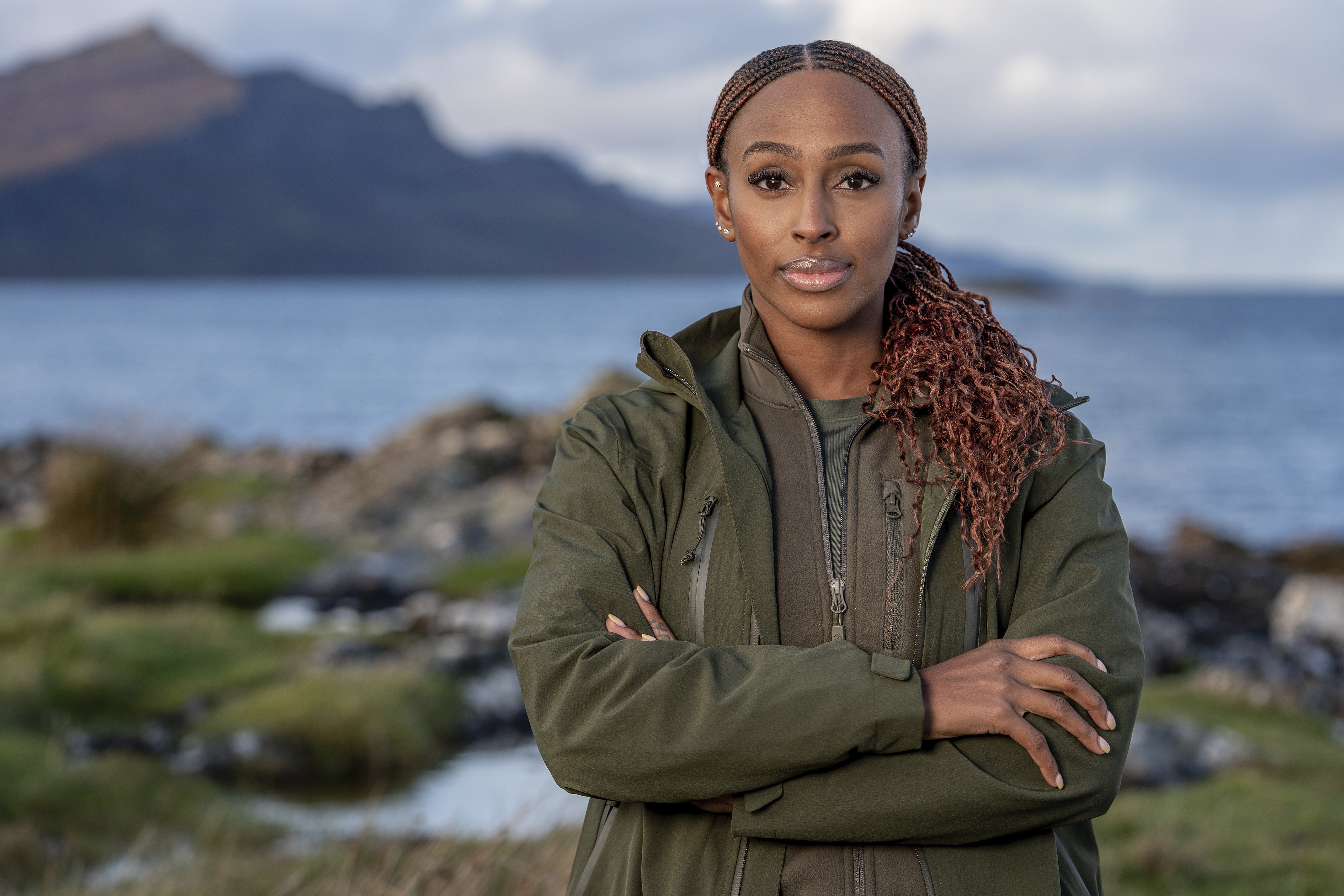 After he hands her a chocolate bar, Alexandra refers to him as “babe” – but her tactic backfires.

Dilksy’s intimidating superior Debs tells her: “I don’t care if you apologise. No more flirting.”

If the singer is still intent on saying “babe”, a cameo in The Only Way Is Essex should be her next move.

Celebs on the run

THERE is a new batch of celebrities on the run.