Home » TV » Gemma Collins looks slimmer than ever as she shows off shrinking waist in tight party dress after 3.5 stone weight loss

Gemma Collins looks slimmer than ever as she shows off shrinking waist in tight party dress after 3.5 stone weight loss GEMMA Collins looked slimmer than ever as she showed off her shrinking waist in a tight party dress.

The 40-year-old star has shed 3.5 stone and revealed her trim figure in a slinky dress on Instagram. 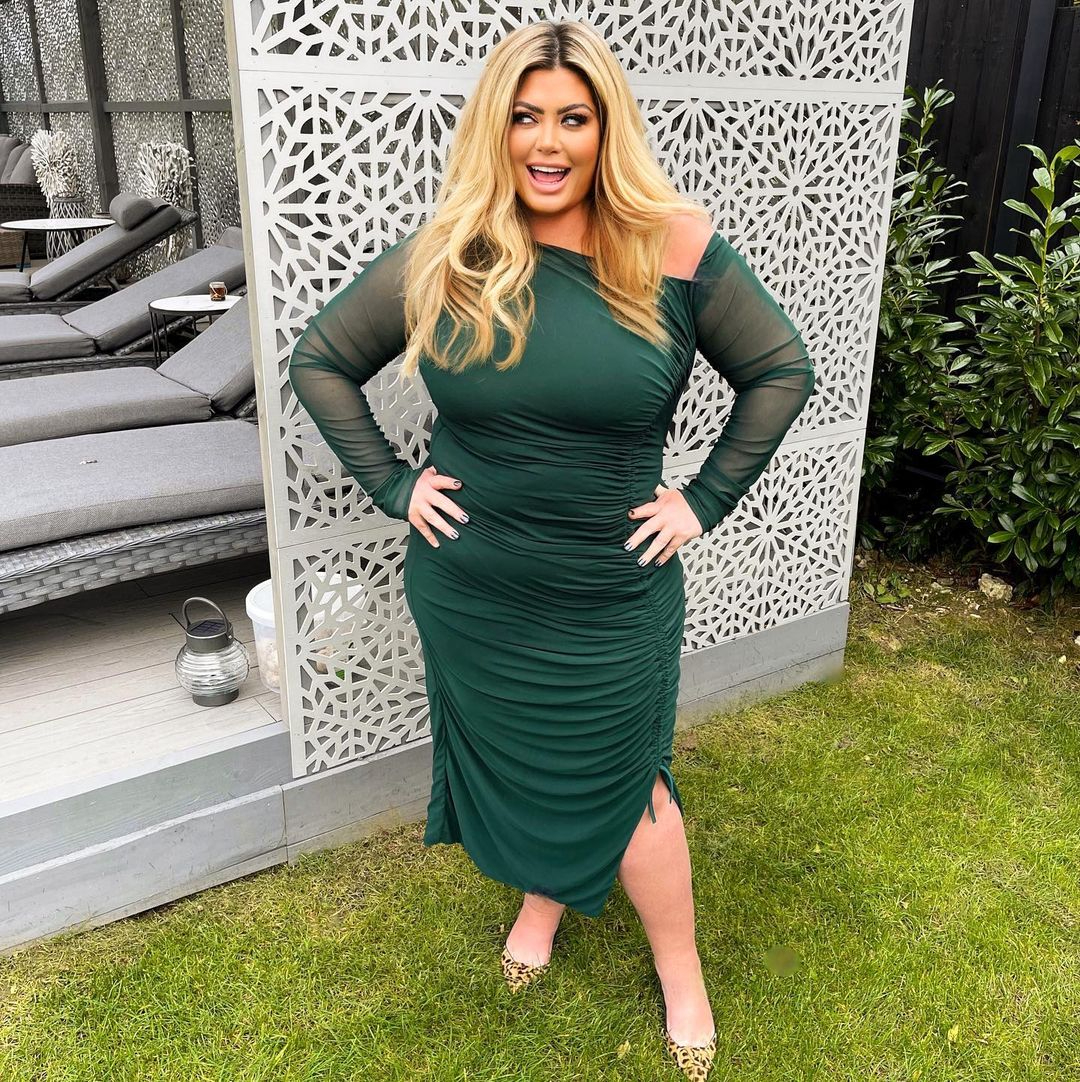 The Towie favourite teamed the frock with leopard print heels and wore her hair in glamorous waves.

Gemma oozed confidence as she modelled the dress for Club L London, with one pal commenting on her snap: "Omg you’re looking fab"

Gemma recently had a huge wardrobe clear out and sold all of her size 26 clothes after losing the weight.

The former The Only Way Is Essex star put her old clothes on secondhand selling website Depop following her incredible weight loss journey.

T-shirts, dresses and swimwear were up for grabs as the star listed them for £10 each.

Gemma revealed that every item was "only worn once for filming".

Many of the chic threads were from her own Gemma Collins Boutique line, but no longer fit her trim waist.

The TV star has also been going for fat-busting sessions in an ice chamber to boost her weight loss.

The GC revealed she was hooked on cryotherapy, which shifts the pounds by brief exposure to temperatures close to -200C.

She recently went for a naked session in a chamber and declared: "I want one in my house."

Also called cold therapy, it uses liquid nitrogen to reduce the air temperature to well below the lowest naturally recorded on Earth  a bone-chilling -89.2C in Antarctica in 1983.

It helps with various ailments and is said to get rid of up to 800 calories in a single five-minute, £100 session.

"I went into an ice chamber and, yes, I was naked.

"It was minus 188C and it freezes your body and it starts getting rid of all your fat.

"I actually want one put in my house. I want to go in it all day every day."

Gemma also said she'd given up cakes, adding: "After working out you just think, that bit of cake, that's another hour doing squat thrusts with weight hell, no, it's not worth it." 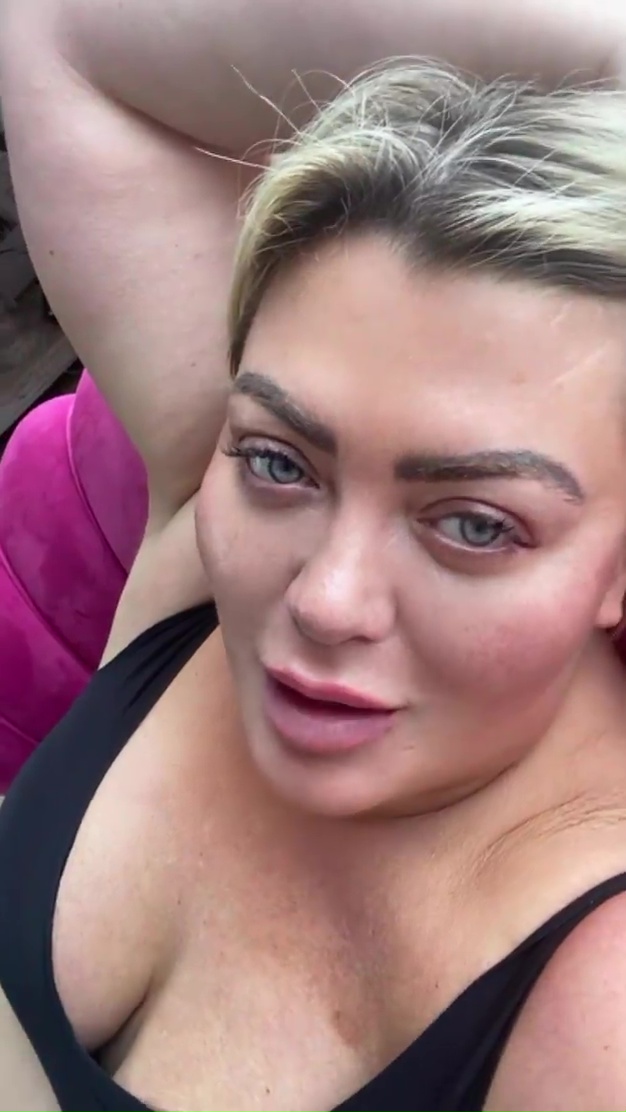