GEMMA Collins has shared the camera trick she uses to look so slim in her pictures.

The reality star, 38, revealed the secret behind her slim looking snaps on a video shared to her Instagram page. 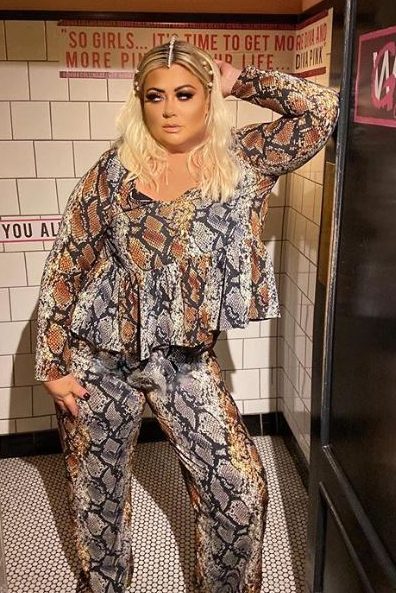 In the video, Gemma can be seen instructing a set of photographers as they take pictures of her on the street.

She says: "A bit higher on the angle hun. I've just come off my holiday."

The pap proceeds to snap away while following the former TOWIE stars instructions.

The Diva Forever star has impressed fans with her weight loss over the last year, which started when she competed in Dancing On Ice. 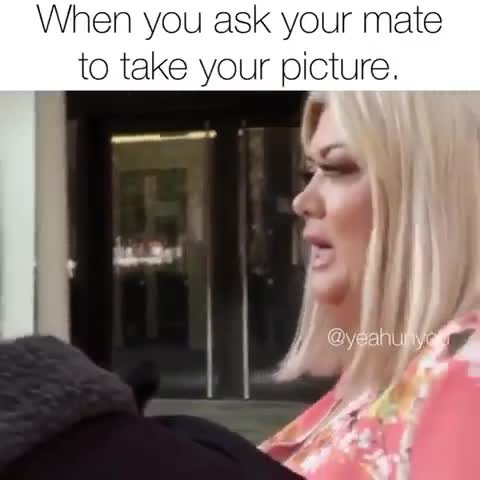 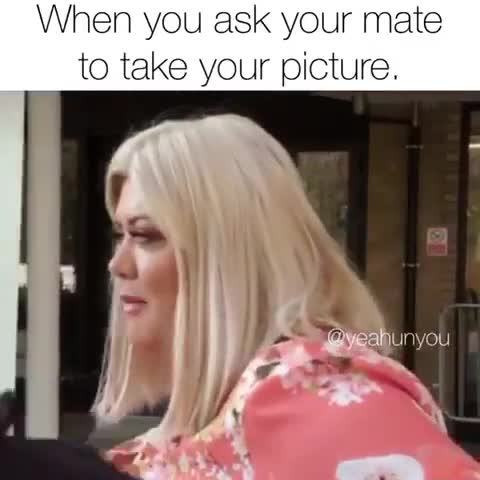 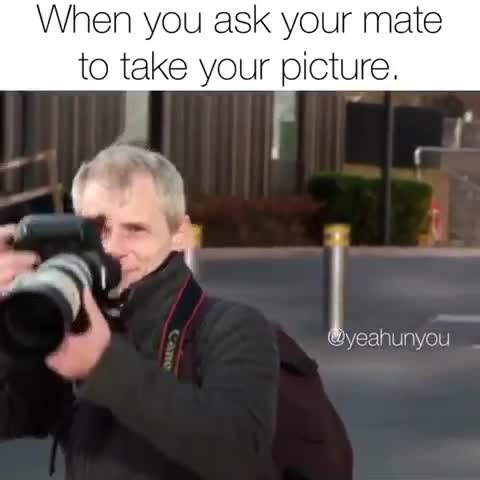 She has also been using £250 slimming injections in a bid to lose more weight.

Although it was Gemma's Instagram snap from a recent Dubai getaway that really shocked fans, who claimed she looked unrecognisable in the glam shot.

The star has shed an impressive three stone, but wants to lose three more.

She told us recently: "I'd be really happy if I lost six stone as that would bring me down to 12 stone and a size 16." 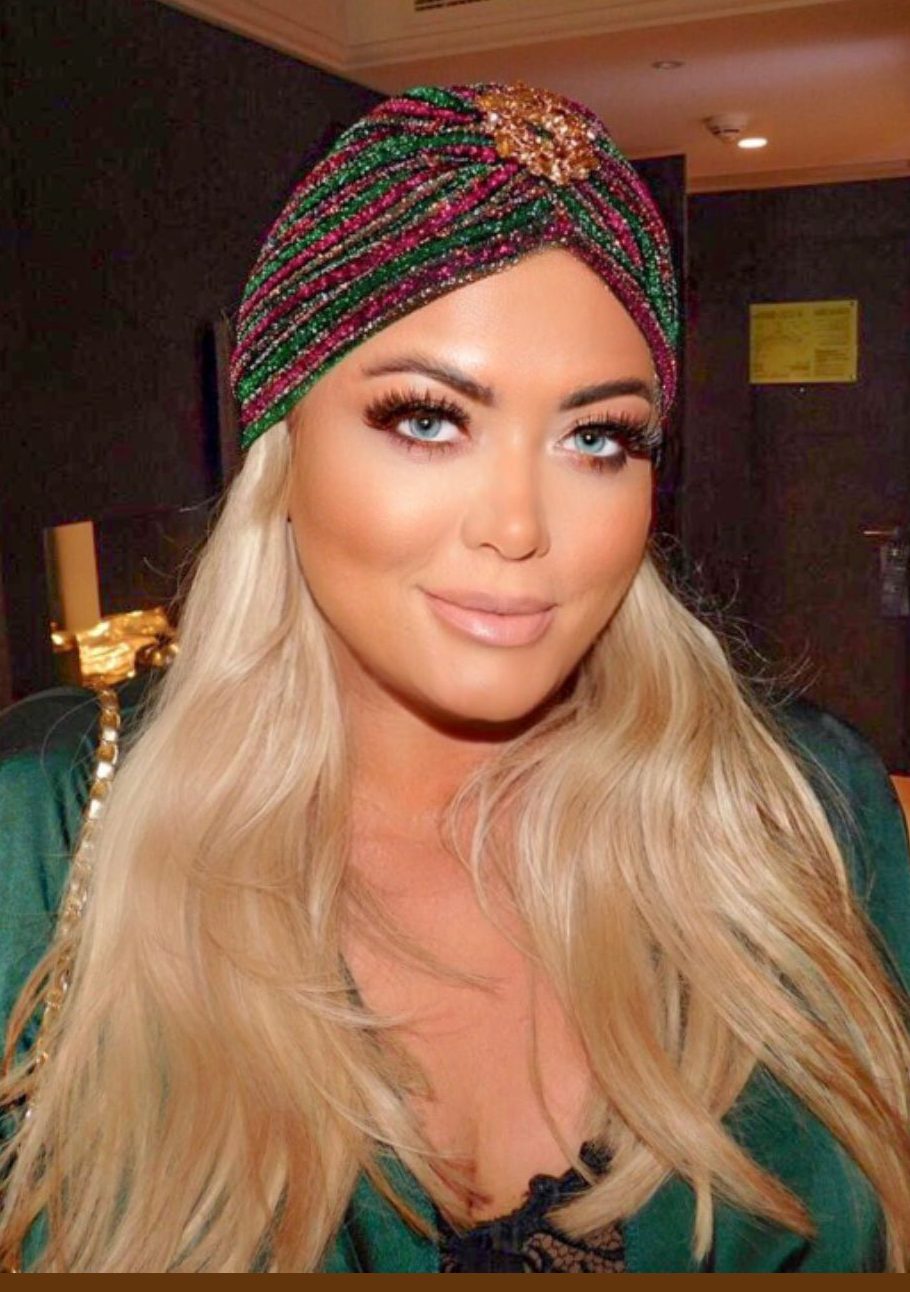 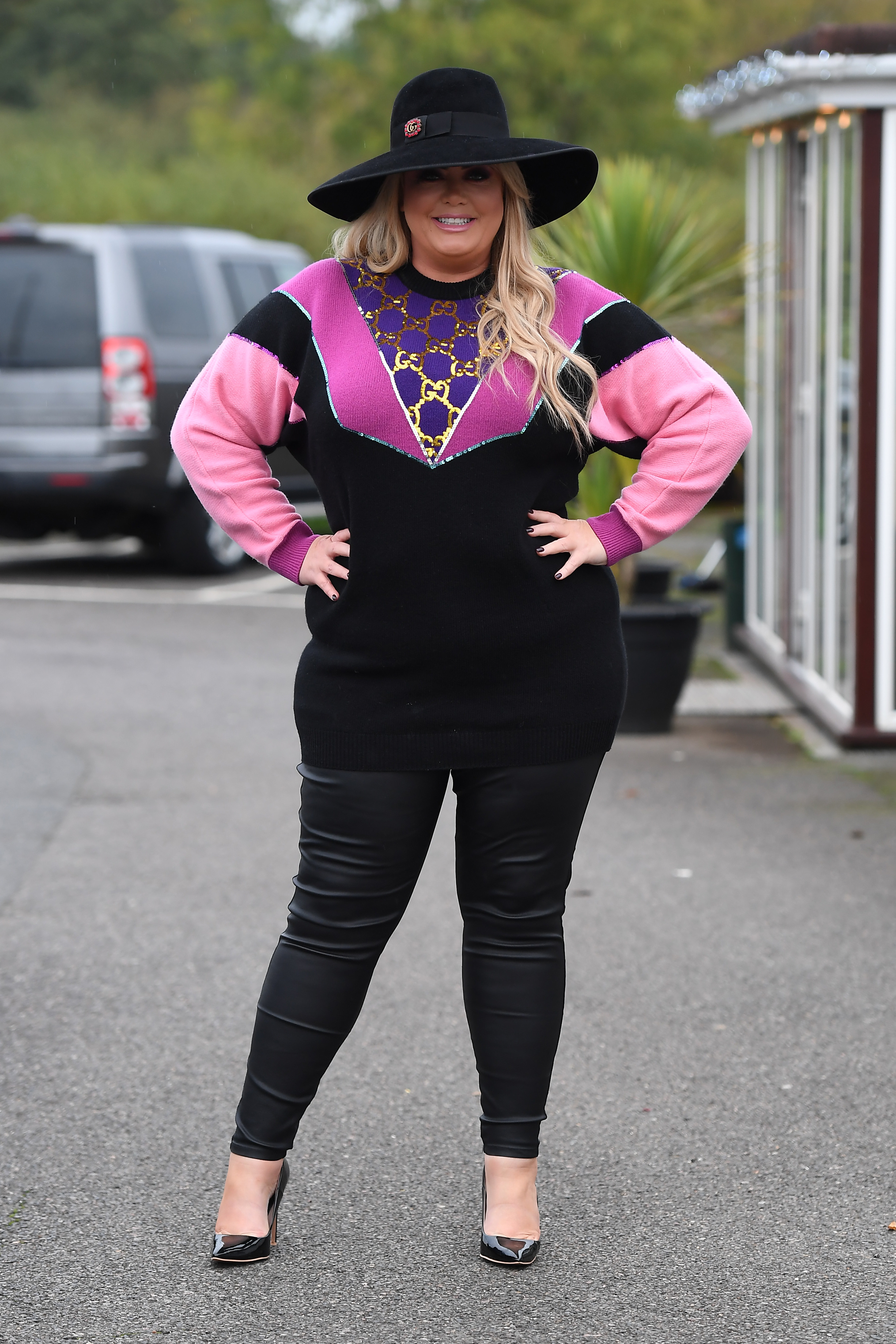 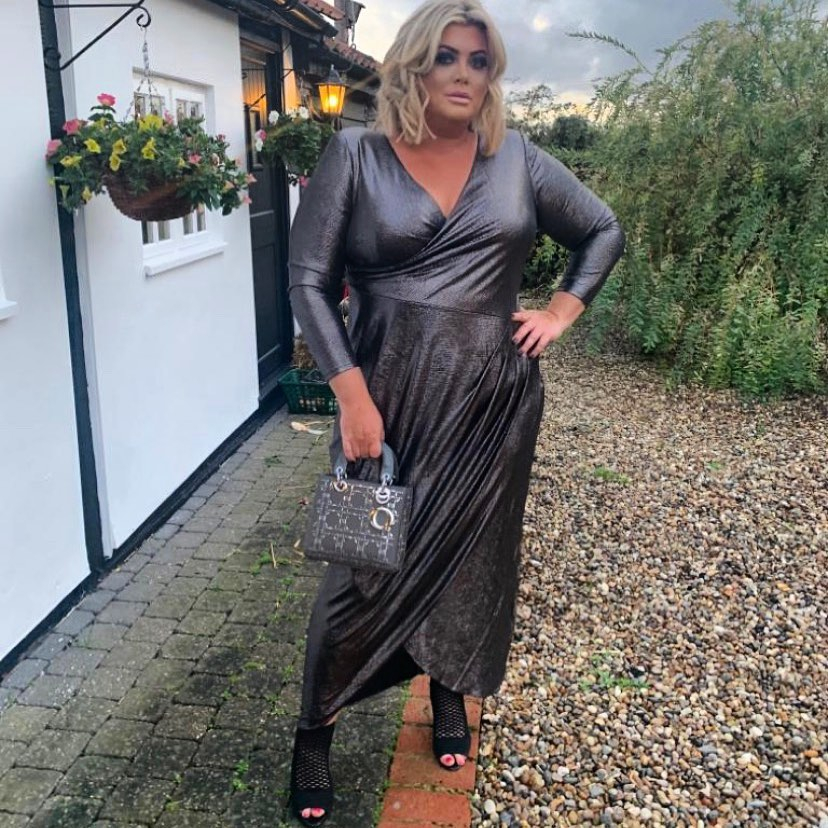 The 38-year-old went on to say she needs to lose the weight in order to get a boob job.

She revealed: "My boobs are so big and I want to get them reduced in January, but I have to lose three stone before they can operate.

"My boobs are 38GG now and I think I will go down to a C or a D-cup. The operation is all booked in. I think when you have big boobs, they can make you look bigger and I would just love to never ever wear a bra again."

However, Gemma recently admitted to falling off the wagon due to the stress surrounding her relationship with ex James Argent.

The reality star ended her romance with Arg shortly after calling cops to his £1.3million home amid fears he had overdosed.

She said: “I ain’t stopped eating. I’ve had a lot of stress and I’ve not been to the gym in two weeks.

“I’ve been unwell all weekend with a chest infection.”