GEMMA Collins is worried sick after boyfriend James 'Arg' Argent's second overdose, and has vowed to support him.

The 38-year-old star is constantly ringing her troubled beau, and has been left devastated after he was rushed to hospital for the second time in two months earlier this week. 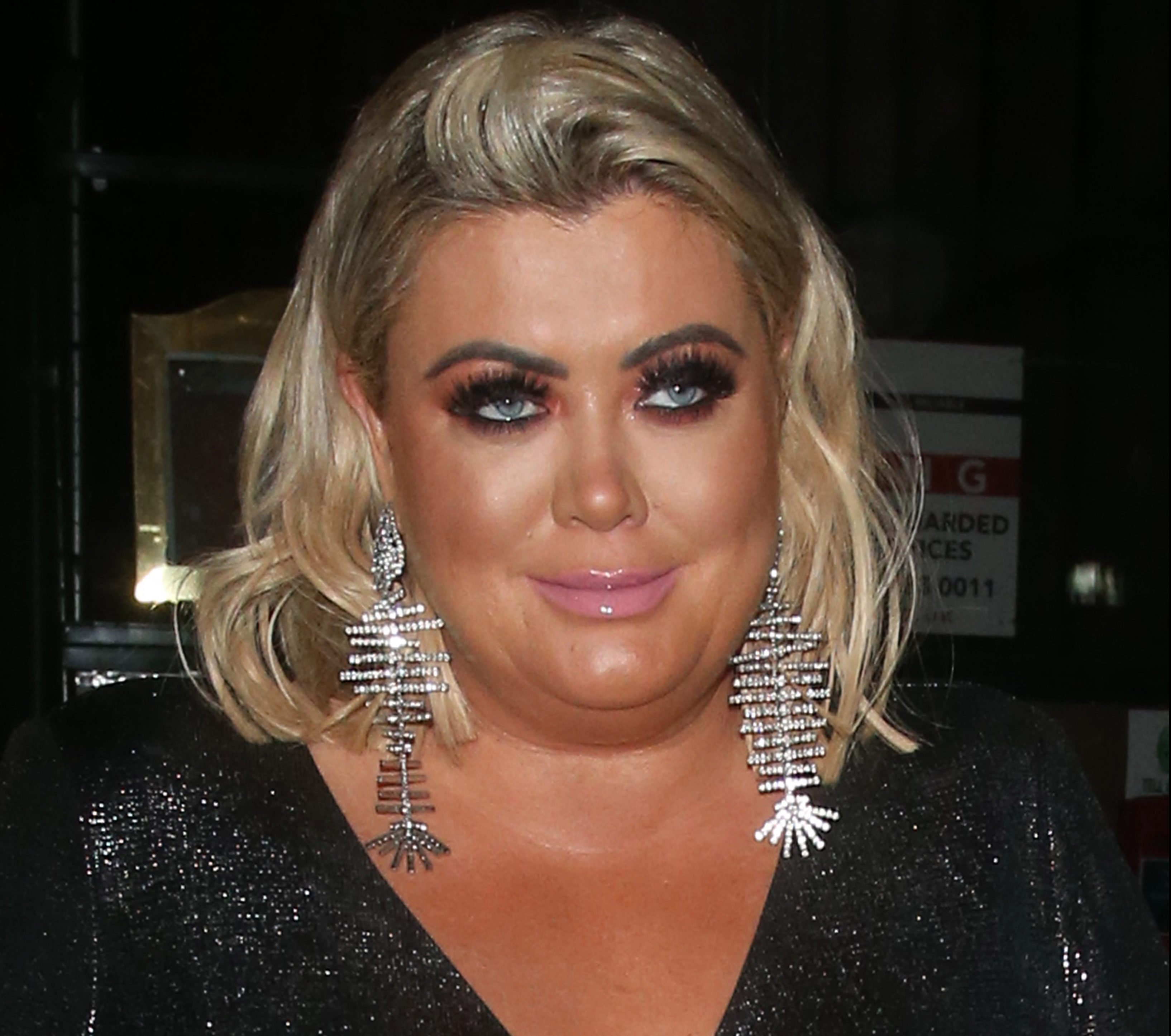 Speaking to The Sun Online, a source said: "Gemma is worried sick about Arg, when she's not with him at his home she is ringing him 24/7 to check that he is okay.

"She is madly in love with him him and has supported him tirelessly for two years, she has been left devastated by his relapse."

The insider went on to tell us that the reality star is using the Dancing On Ice's Christmas special as a distraction, explaining: "Gemma is desperate to settle down and have a family with Arg, but she can't until he sorts himself out.

"She's told pals that she deserves for him to be the best version of himself for her after she stood by him for so long. 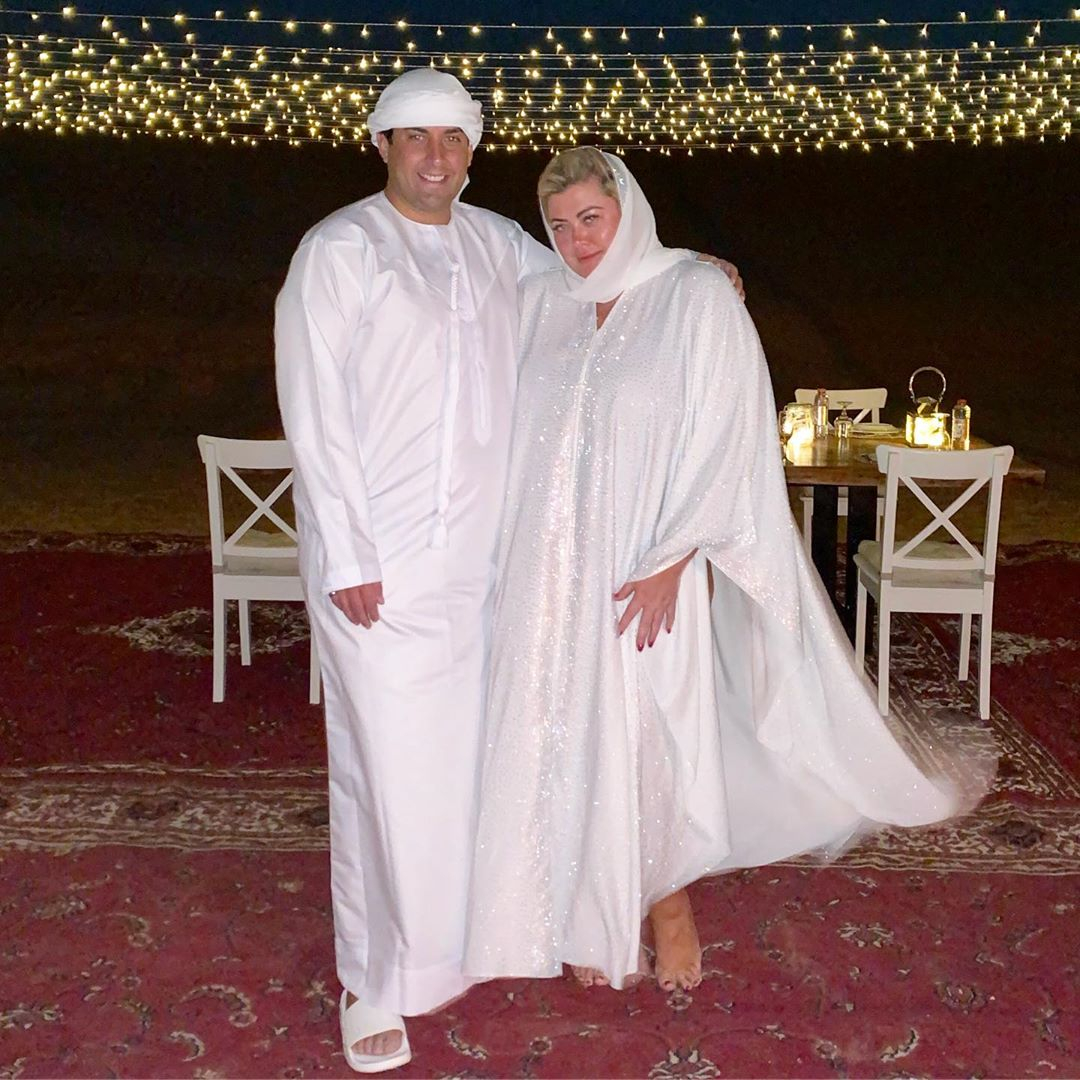 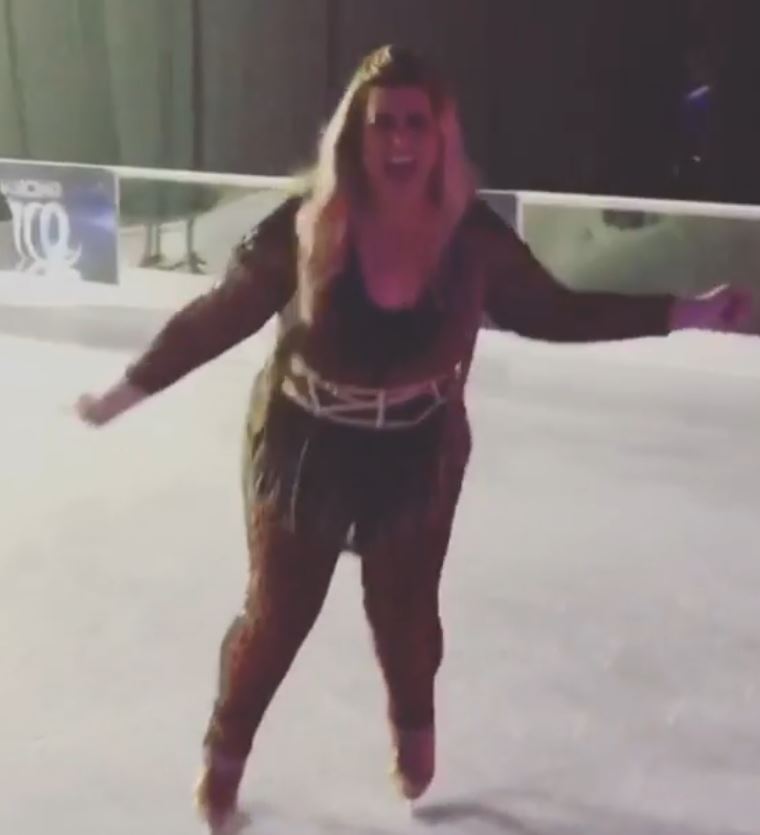 "Gemma has thrown herself into Dancing On Ice as a distraction, but is privately devastated."

On Thursday, The Sun Online revealed that ambulance crews had spent three hours at Arg's £1.3m home on Wednesday night after worried pals raised the alarm after he had been missing for 48 hours.

He was believed to be "out of it" while addressing the medics and was taken to hospital after initially refusing to get inside the ambulance.

Friends are now begging him to return to rehab as they fear his addiction is getting out of control. 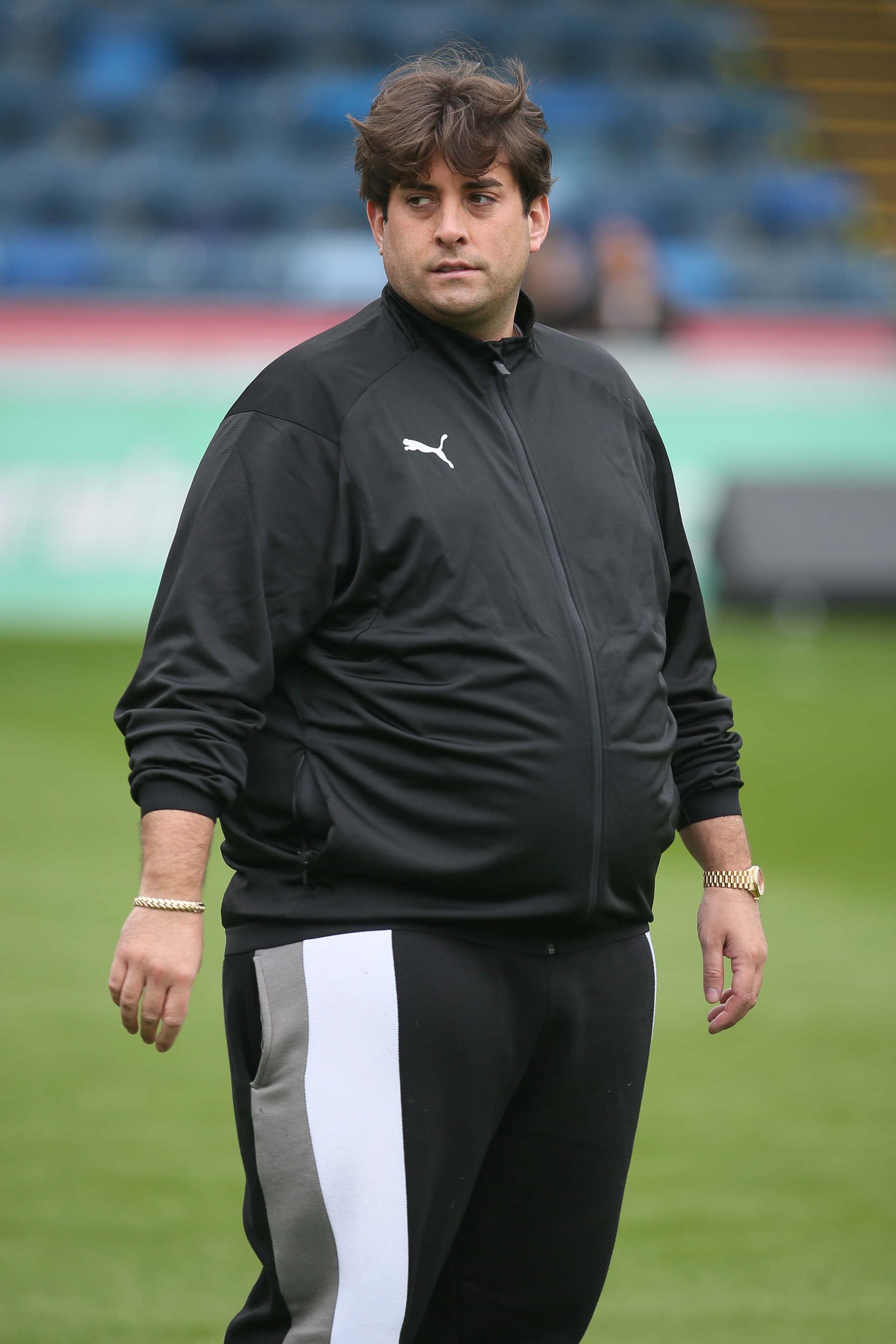 One told us at the time: "Arg was disorientated and looked like he hadn’t eaten in days.

"He has been in denial of how bad it’s got and convinced everyone he’s fine but that couldn’t be further from the truth.

"He’s been suffering with depression and has been in a bad place for years. This is another blip in his recovery but it is the wake up call he needs.

"Arg is desperate to be happy and healthy again and now accepts he needs professional help to overcome his demons."

The Sun on Sunday revealed in October how cops broke into Arg’s house amid concerns he suffered an overdose.

Panicked Gemma had dialed 999 after he'd failed to return a friend's calls.

Arg also spent Christmas in The Priory in 2014 and pals now believe that another stint could get him back on track – providing they can raise the £25,000-a-month it will cost for his treatment.