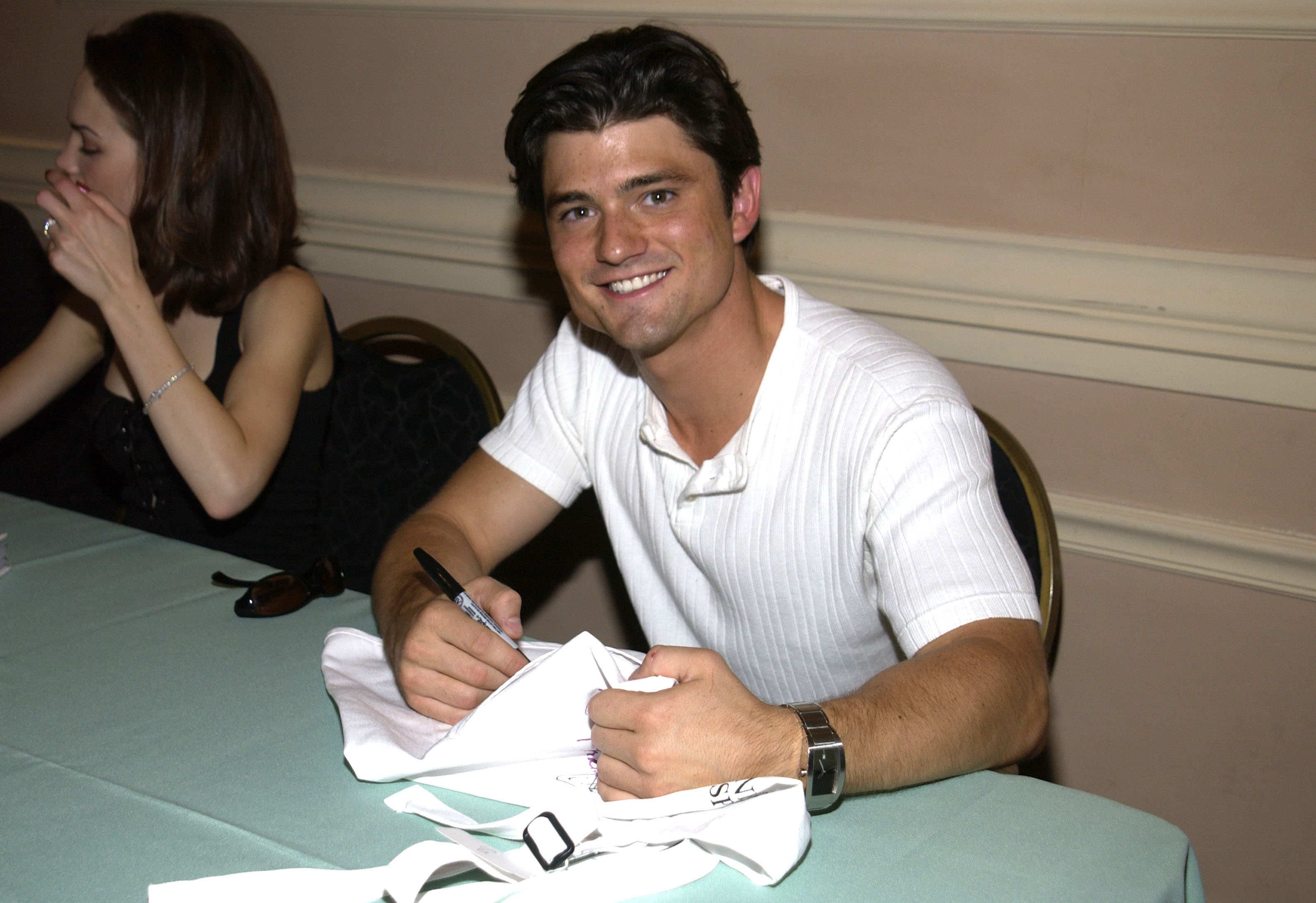 General Hospital is about to bring another familiar face back to Port Charles as it’s claimed Chad Brannon is returning to the show.

Nearly 20 years after his character Zander Smith died on the hit ABC soap, the actor is set to make a return in some form.

Entertainment Weekly was the first to report that the 41-year-old will film his first scenes on Friday and his reappearance will air sometime in March.

Chad himself shared his excitement on social media as he wrote: ‘
It’s true! Cats out of the bag…I’m heading back to @generalhospitalabc !’

The actor was pretty popular for his role as troubled Alexander ‘Zander’ Smith between 2000 and 2004.

He even bagged a bagged the Daytime Emmy Awards for Outstanding Younger Actor in a Drama Series in 2004.

For those who don’t know, Zander is the biological father of Cameron Webber (William Lipton), whom he shares with Elizabeth Webber (Rebecca Herbst) during second one-night stand.

Cameron is currently struggling from the effects of an inoperable brain tumor so maybe he’ll see his father in a dreamlike state. Zander was shot dead in 2004 so it’s hard to see how else he’ll make a return.