Home » TV » Gentleman Jack series 2 spoilers: What will happen next? Writer reveals all

Gentleman Jack series 2 spoilers: What will happen next? Writer reveals all

BBC One will air the Gentleman Jack season finale tonight (Sunday, July 7), though fans will be pleased to know that season two is coming soon to HBO and the BBC. Gentleman Jack creator Sally Wainwright revealed to Express.co.uk that she has started writing season two and shared some details of what we expect from the new series. The HBO and BBC series’ next season will carry on from the events of tonight’s finale, set in Easter 1834.

Speaking via phone to Express.co.uk, Sally Wainwright, who also created Happy Valley and Last Tango in Halifax, revealed she is in the early stages of Gentleman Jack season two.

“I’m just mapping out the second series at the moment,” Sally said, “and there’s a lot of rich stuff to go on [in the diaries of Anne Lister].

“I haven’t decided exactly yet what I’m going to do with it all.”

Sally is currently working with a colleague transcribing the diaries, which makes Gentleman Jack a longer writing process than some of her other acclaimed series.

WHO IS IN THE CAST OF GENTLEMAN JACK? 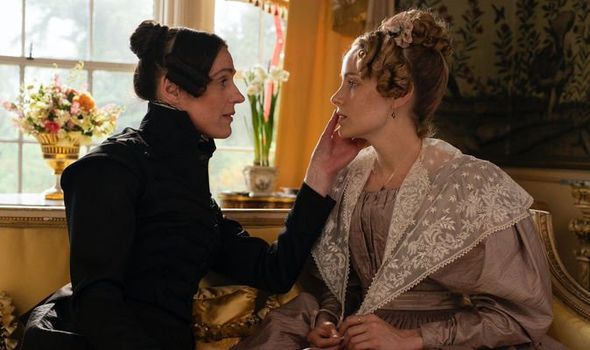 The writer revealed that the first season took 14 months to write, much longer than the four weeks per episode her other television series take to write.

However, she noted: “We’re hoping to try and speed up the process this time.

“We have to actually as we start filming in May next year so I can’t take 14 months to write this one.”

With a May 2020 filming date for the next series, it seems we may not see season two on screens until late 2020 at the earliest.

WHERE IS GENTLEMAN JACK FILMED? 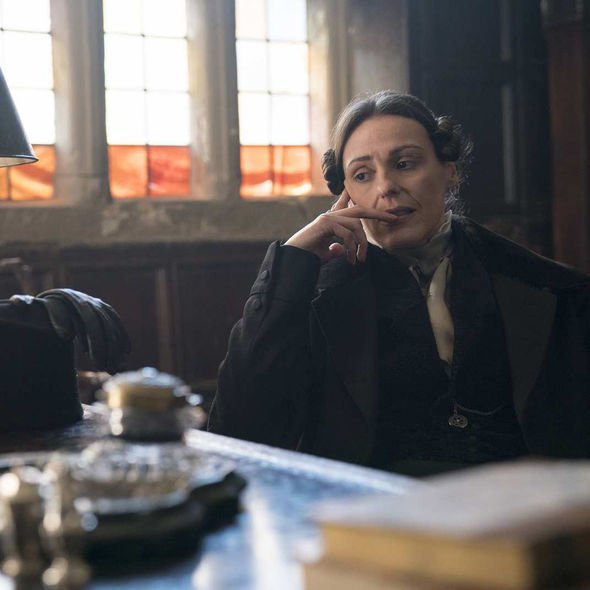 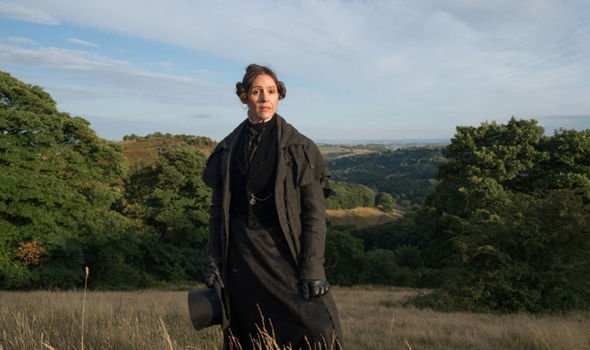 However, Sally noted: “We learned a lot from the first series, it was a massive experiment and it seems to have worked. I just hope to speed up the process.”

As for what season two of Gentleman Jack looked like, she revealed that like the first season it would cover “two years or 18 months” in Anne Lister’s (played by Suranne Jones) life, taking us from Easter 1834 to 1836.

She said: “We’ll probably cover the same amount of time. I might steal a bit from slightly further on and I hope I’ll be showing a few more flashbacks to show earlier times in her life and reflect the earlier part of her life.”

Anne Lister died in 1840, meaning that if the series continues to cover two-year periods we could potentially have two more series on the BBC and HBO.

WHO WAS ANNE LISTER? 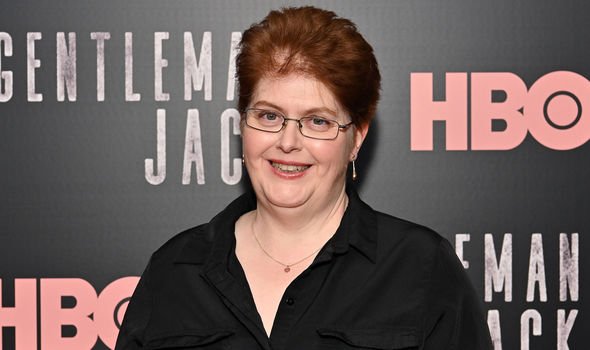 Sally said she had always hoped the show would run for multiple seasons: “I always wanted to go on.

“I always hoped we would get a chance to do more because the diaries are so dense I always hoped that we’d get to tell more of her story after the conclusion of season one.”

However, there will be no Crown-style recastings, with Sally revealing that Suranne Jones was the only person who could capture the energy of the industrialist.

“I struggled to see anyone as Anne before Suranne read her,” she said.