A MY 600lb Life star has reportedly passed away age 30 after unveiling a mystery illness just weeks before.

Gina Marie Krasley starred in the eighth season of the TLC show. 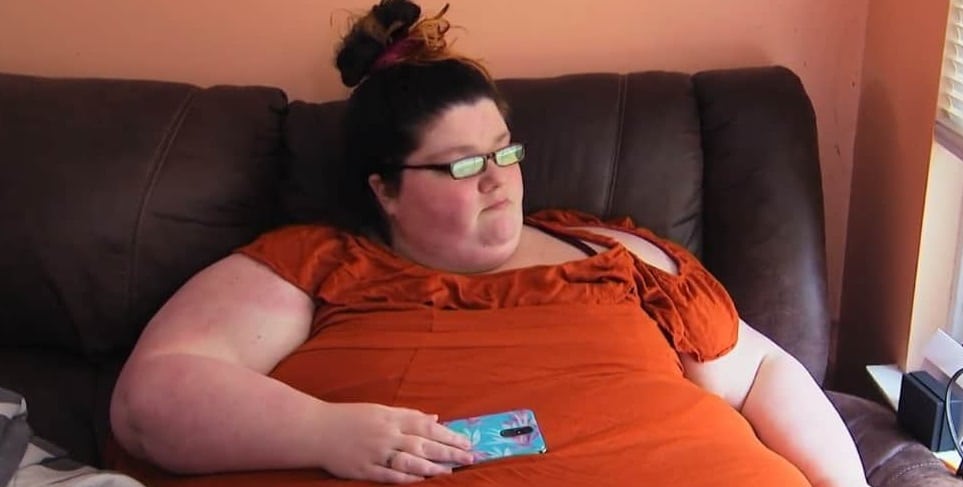 The My 600lb Life star passed away on Sunday at her home in Tuckerton, New Jersey, "surrounded by her loving family," according to an obituary.

Her obituary page said that Krasley's "great passion" was dancing, adding that she created a TikTok trend called "dancing has no size limit."

Her TikTok account, which now appears to be private, amassed a huge 246,000 followers and almost 2million likes.

She also had dreams of opening up a dance studio for special needs children.

A funeral service is set to take place on Sunday, and the family are asking for fans to make donations to a mental health charity in lieu of flowers.

A cause of death has not yet been announced, however, Krasley recently revealed that she was battling an unidentified illness.

Krasley said in a video that she was immobile and struggling with pain in her legs, according to AceShowbiz.

She added that her fingers were numb, so that she had to have her mother holding the phone for the video.

The star was also receiving home care and was set to see a neurologist last Thursday – just four days before her death.

Following reports of her passing, several people paid tribute to Krasley, writing "I bet your [sic] dancing away TikTok queen."

Another wrote: "As I followed her journey on the show she was such an inspiration to me Rip Gina may you fly high above us n watch over us all."