Glow season 3 streaming: How to watch Glow online and download

Glow season three reunites the Gorgeous Ladies of Wrestling as they begin their Las Vegas residency. Starring Alison Brie as Ruth Wilder, the series first began in 2017 and has won multiple Emmys since. The third series was released today – but how can you watch it?

Fans of the show were able to binge the series from 8am BST this morning.

The series is a Netflix global original show, which means it can only be watched on the platform.

Viewers can watch it for free with a 30-day free trial of Netflix available on the website. 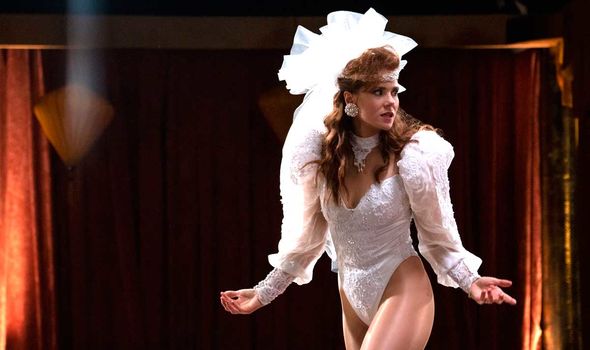 After the trial is complete, viewers will need to subscribe to the platform if they want to continue watching the content.

In the UK, there are three different plans for subscribing, which offer different levels of access.

The basic plan costs £5.99 and allows viewers to watch Netflix content on one screen at a time.

For £8.99, viewers can watch across two screens at once and in HD. 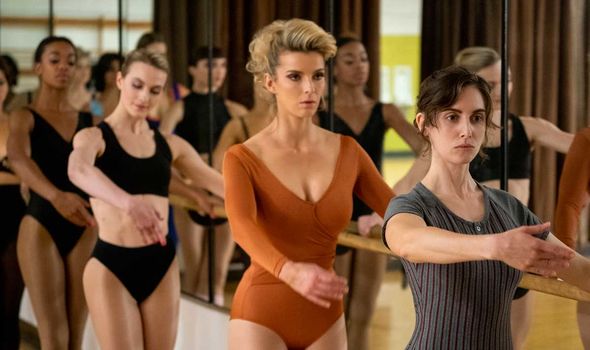 The premium membership to the platform costs £11.99 and gives access to four screens at once as well as Ultra HD content.

For viewers wanting to download episodes of the new series of Glow, Netflix has a download option.

This allows viewers to download the show on portable devices via the Netflix app.

Content can also be downloaded on your computer providing it is running Windows 10, as well as mobile devices running Apple iOS, Netflix Android, Amazon Fire or the Netflix Windows 10 app. 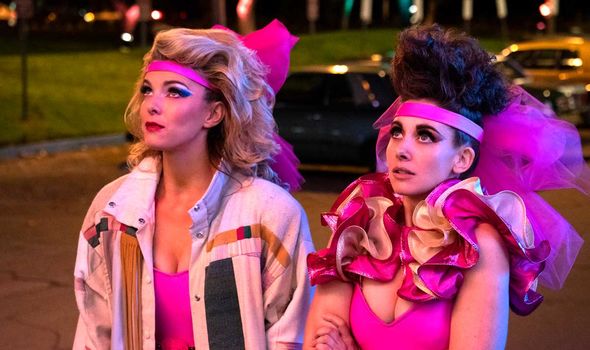 What is Glow season 3 about?

The third outing of the hit show transports the action to Las Vegas as the wrestlers begin their residency.

According to Netflix: “Season 3 follows the ladies of GLOW as they take the Vegas strip by storm.

“Now headliners at the Fan-Tan Hotel and Casino, the women quickly realise Sin City is much more grind than glitter.

“As their residency wears on, the lines blur between performance and reality, and the cast find themselves struggling with their own identities both in and outside of the ring.” 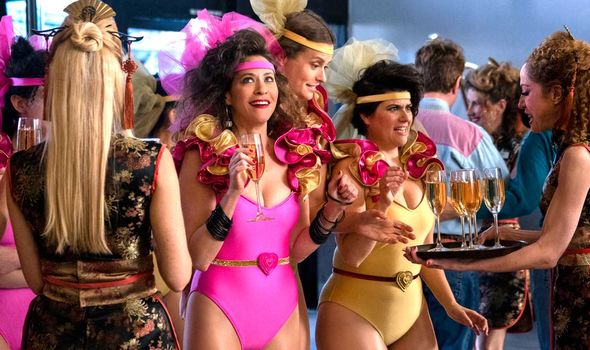 Jackie Tohn who plays resident party animal Melrose in the series recently revealed to Entertainment Weekly this outing will be even crazier.

She told the publication: “Everyone else rises to her level of debauchery.

However, she also hinted there will be some emotional moments in this season of the show.

She added: “Our writers are so deep and funny and know what it’s like to be a multi-layered woman who maybe on the surface is overly confident and loud but underneath is covering up a lot of pain, so this season when I read the scripts I was weeping.”