Student nurse Rebecca Dean appeared on the breakfast show from Mexico to discuss her family's ordeal after the country was put on the red-list while they were flying over. 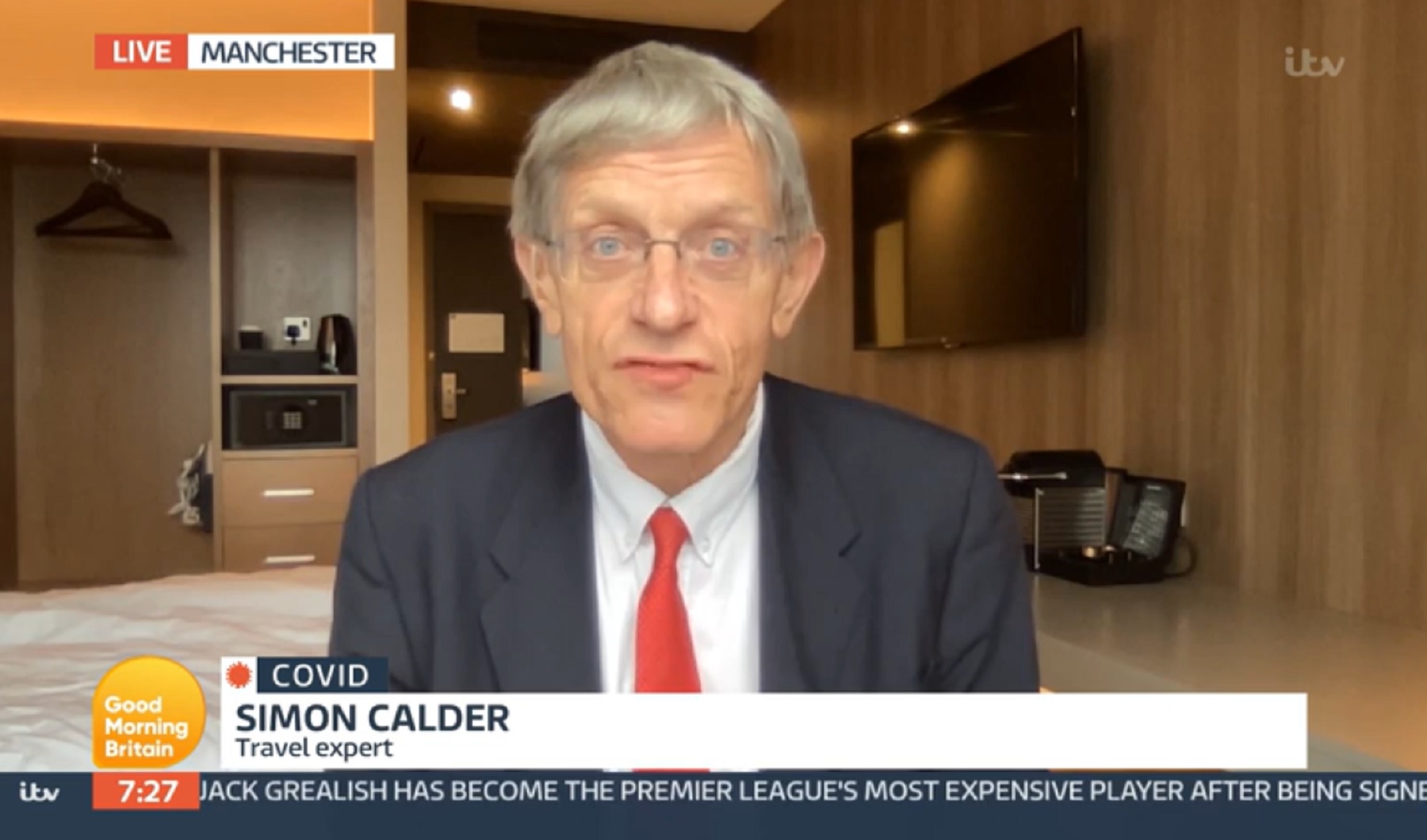 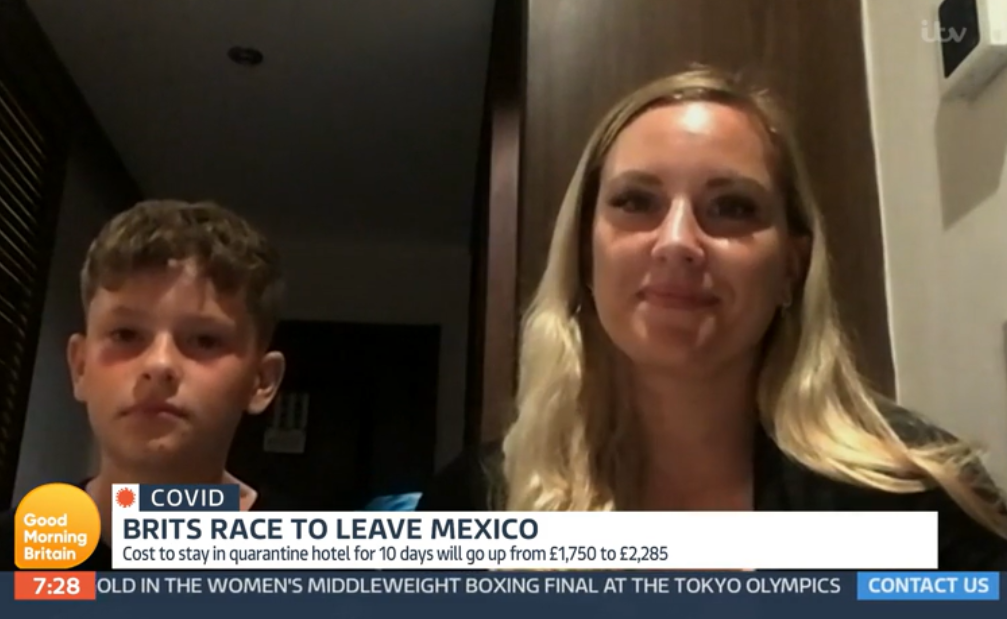 She, her husband, and their children now face a race against time to get back to the UK before 4am on Sunday – or they will have to shell out thousands for an 11-day mandatory hotel quarantine.

Simon was also on the show to offer advice, but horrified fans with his suggestion.

He explained: "Of course, anybody who has got a bit of time and money to spare, the other way to get around this is flying to somewhere like lovely Spain, having a 10, full day holiday there, and quite legally and responsibly you launder your red-list status.

"When you turn up at the airport here, you just say: 'I've been in Spain for the past 10 days."

I'd really recommend that nobody spends the money that is being charged, there are ways around it."

Simon later added to hosts Ranvir Singh and Sean Fletcher: "I'd really recommend that nobody spends the money that is being charged, it's an absolute miserable experience – living in a hotel for 11 nights – so there are ways around it."

But viewers at home were horrified by his guidance, and flocked to Twitter to share their reaction.

One fumed: "Simon Calder on GMB telling folk in Mexico how to get round the red list quarantine by stopping of in Spain for a few days.

"No wonder this is plague island with bs like him allowed to spout his s**t on TV."

Another wrote: "So Calder encouraging people to travel from a high risk Covid country to Spain to avoid financial penalties? This pandemic will never end then on that logic. The bloke's a menace."

One more mused: "Absolute zero sympathy for people who have their travel plans upended. If you haven't learnt by now you never will."

This isn't the first time that Simon has sparked outrage during the coronavirus pandemic, with the expert targeted last year when he was accused of "encouraging people to break quarantine to go on holiday" on This Morning.

He was branded a "danger to public health" after sharing loopholes when travel quarantines were first introduced.