In scenes that aired on Friday’s Gogglebox, the Channel 4 programme paid a tribute to the Duke of Edinburgh, who sadly died at the age of 99. The regular cast took the opportunity to offer their thoughts as they watched the BBC coverage after it was announced that Prince Philip had died peacefully in his sleep.

The segment left several of the Gogglebox cast in tears including Mary, who confessed to her husband that she was going to mourn for a week.

After the first advert break, when the camera returned to Mary and Giles’ home, it showed that the pair had changed into black clothes as a mark of respect for the royal.

Initially, Giles was wearing a burgundy jumper with navy trousers while Mary donned a tartan skirt, a navy jumper with a bright red waistcoat.

“Nutty come on,” Mary said to her husband as he looked for something to wear. 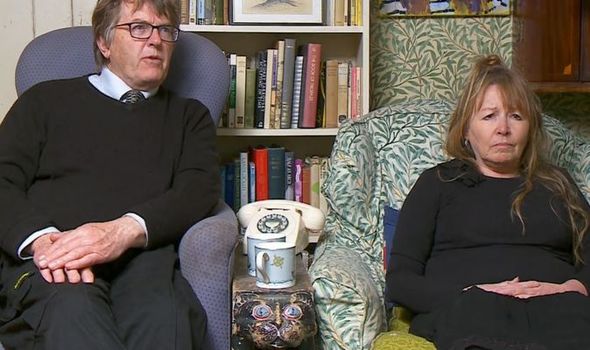 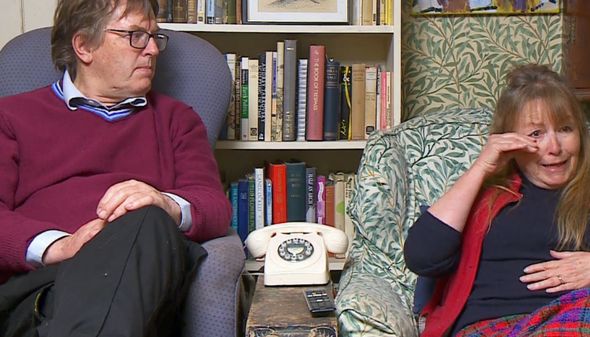 To which Mary said: “it doesn’t matter just wear the black jumper anyway.”

As they returned to their chairs, Giles asked: “How long are you going to be in mourning for Mary?”

“Yeah, I think that’s… didn’t they say it was a week’s official mourning?” Giles continued. 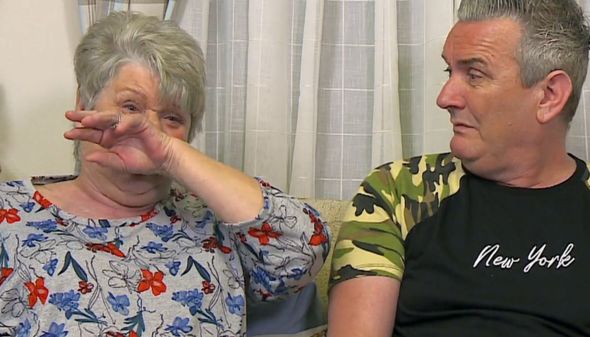 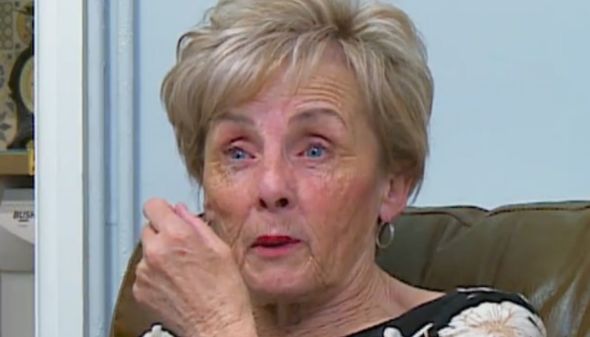 “Do you know what the best way of honouring Prince Philip, Mary? He didn’t want any fuss.

Before they changed into their black attire, Mary said: “She [the Queen] vowed to serve her all her life and that’s what she has done.

“And he helped her.”

Elsewhere in the episode, Jenny Newby broke down when she discovered that Prince Philip had died.

Speaking to her best friend Lee Riley through tears she said: “I don’t know what to say. I think this is the first time I’ve been lost for words.”

He replied: “I’ll let you off this time, you can cry.”

While Shirley Griffiths said that the Duke reminded her of her grandfather.

The lead up to the funeral, which saw 30 people attend due to the coronavirus pandemic, was televised on BBC One and ITV.

In the chapel, the Queen sat at a social distance from her children, grandchildren and Prince Philip’s German relatives.

Selected members of the Royal Family walked behind the coffin as it travelled the short distance to St George’s Chapel.

After the procession, but before the service began, a minute’s silence was undertaken across the nation.

The ceremony reflected the Duke of Edinburgh’s keen interests in nature, God, the sea and the military.

Gogglebox returns next Friday at 9pm on Channel 4.