The little girl was born three months early in 2017 and Laura, 38, said her daughter is still the fighter that she was back then as she spoke of the joy Charlotte has brought to their lives. 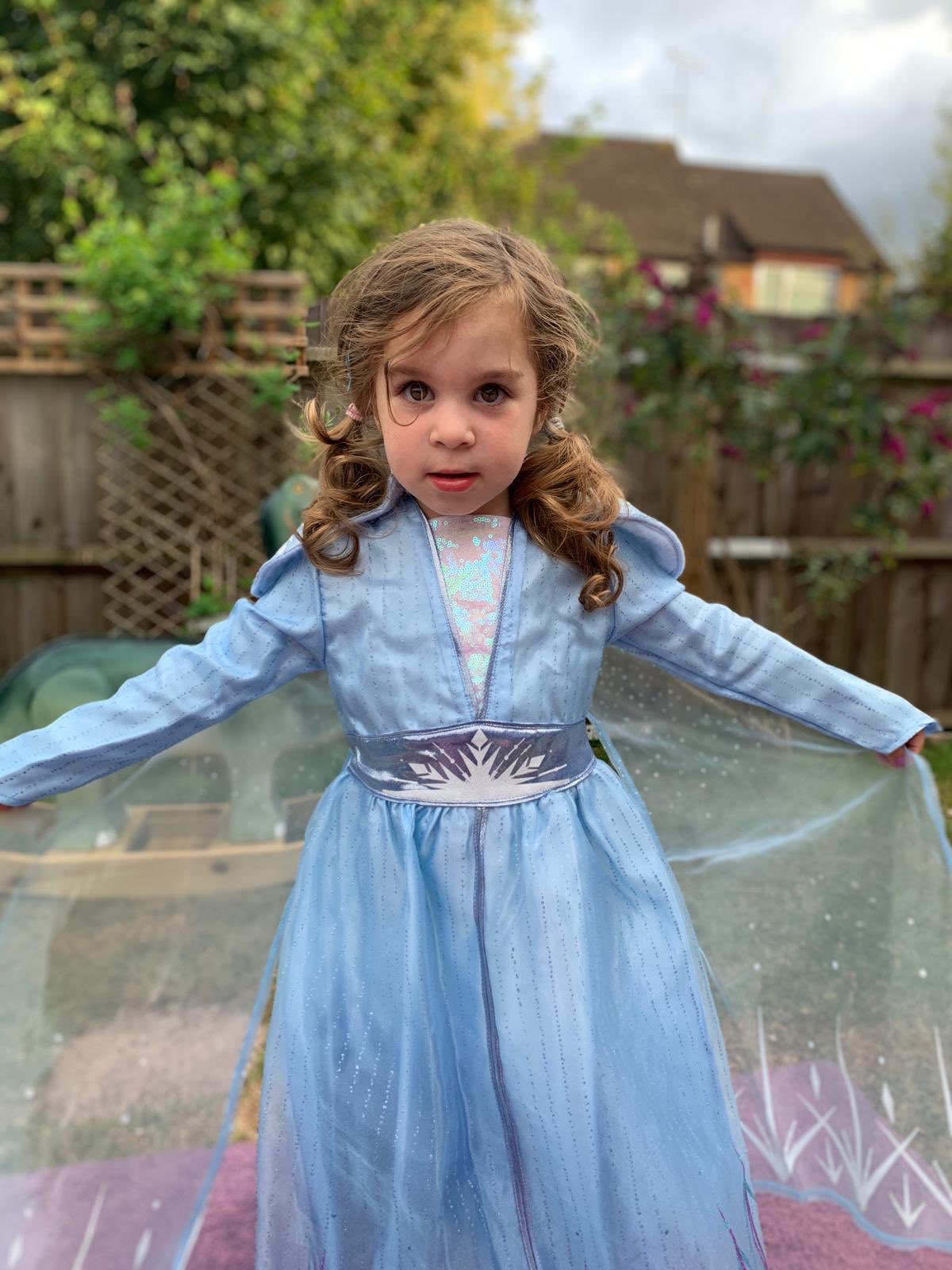 The TV star, who is married to her university sweetheart Dean Brown, shared on Twitter today: "My baby girl is 3! Charlotte is 3-How did that happen?

"She’s our little Princess. We smile & laugh all day, every day. We’re so proud of the smart, kind & beautiful little girl she’s become.

"She’s come so far since being born 3 months early. She still shows the same determination!"

Her fans were full of praise for adorable Charlotte, with one writing: "Ah what a beautiful girl Charlotte is. Happy birthday to her. With that determination she will go far" 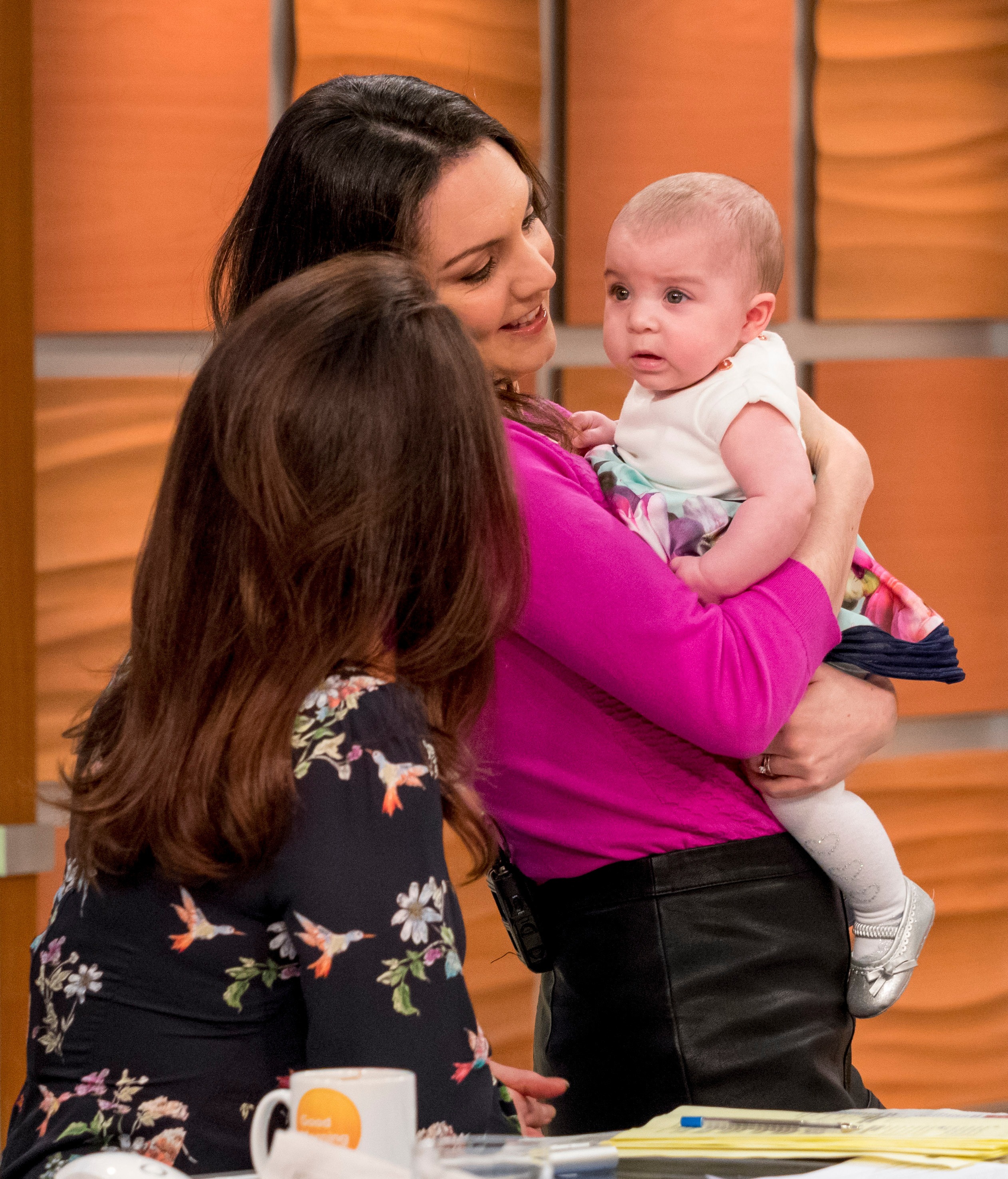 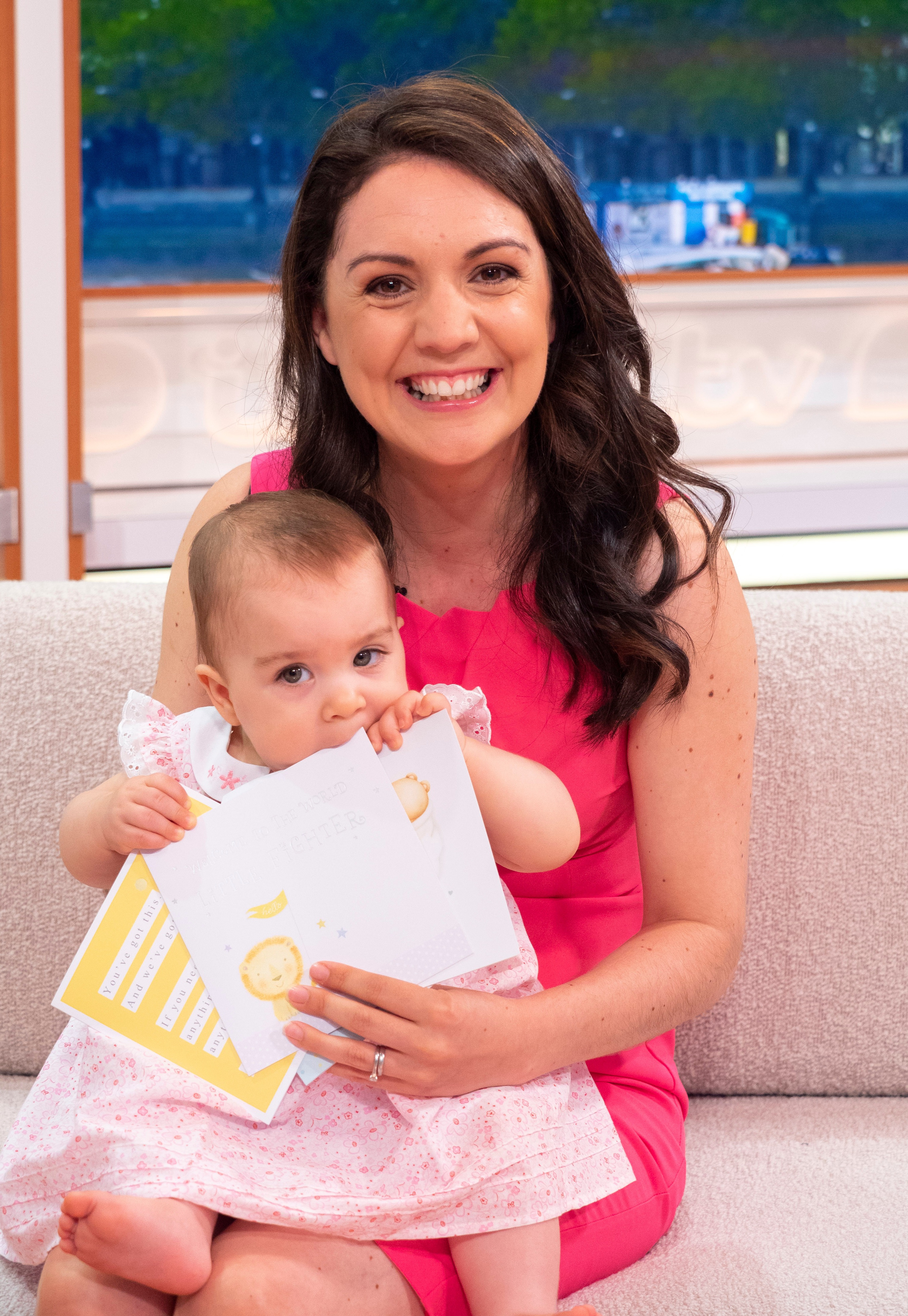 Piers Morgan and Susanna Reid revealed on GMB that doctors were caring Laura's baby after she was born six weeks premature.

Finally three months after her birth Charlotte made her GMB debut with her mum.

Laura called into GMB and revealed the family were all home at last following their harrowing hospital stint. 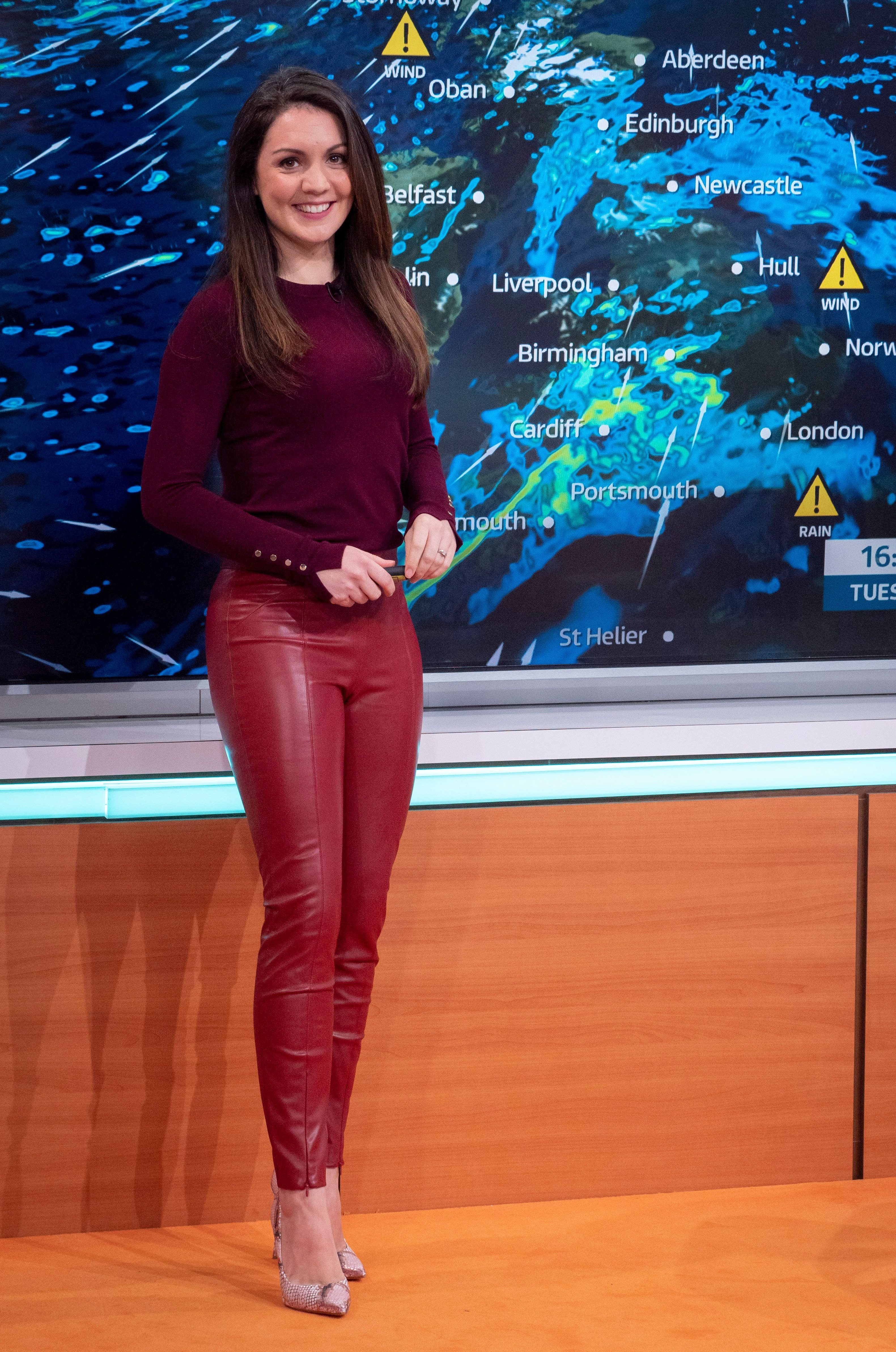 She said: "We're really good thank you. Really enjoying…I mean nobody tells you how hard it is to be a parent. It's really difficult."

She added: "We're so lucky, she sleeps basically through the night. She doesn't like sleeping in the day much, but that's okay."

Appearing on the show with her daughter as a surprise, she explained that her name was taken from the town where her husband proposed to her in Germany – Charlottenburg. 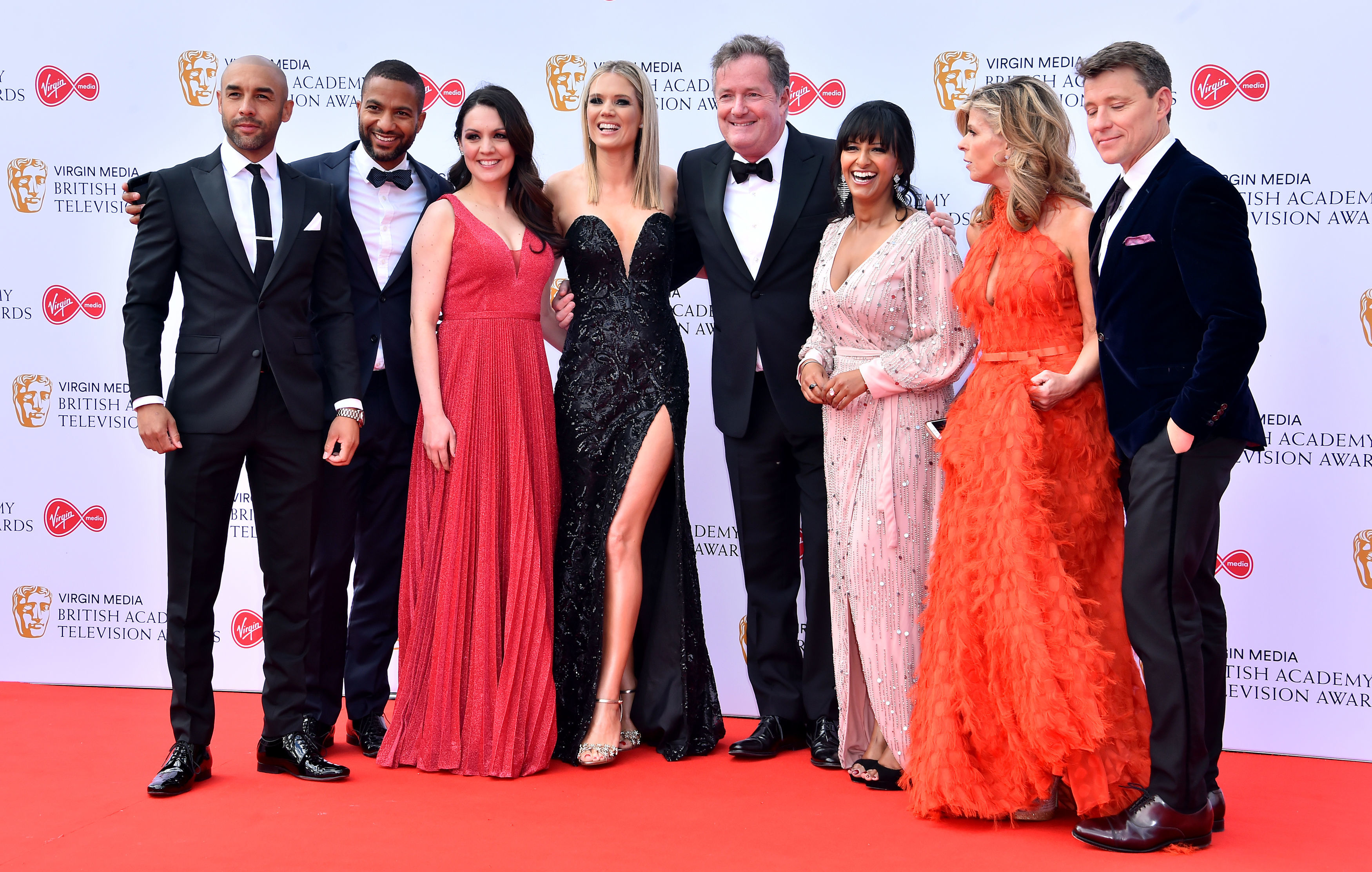 As Susanna Reid, Kate Garraway and Charlotte Hawkins cooed over baby Charlotte, she started to cry before her mum soon settled her down.

Laura's sense of style has also seen her compared to the Duchess of Cambridge by her fans.

The presenter was in the fifth Sharknado film in 2018.