Good Omens fans got some good news in June 2021 when Prime Video announced it was bringing the show back for a six-episode second season. Now, they’re getting some more details about what to expect when the series returns, including who from the original Good Omens cast will be returning – and who won’t be back.

In Good Omens Season 2, reunites the demon Crowley (David Tennant) and the angel Aziraphale (Michael Sheen). In season 1, the unlikely friends teamed up to prevent the apocalypse.

So, what’s next for the pair after they stopped the world from ending? Here’s how Prime Video describes the upcoming season:

The new season will explore storylines that go beyond the original source material to illuminate the uncanny friendship between Aziraphale, a fussy angel and rare book dealer, and the fast-living demon Crowley. Having been on Earth since The Beginning and with the Apocalypse thwarted, Aziraphale and Crowley are getting back to easy living amongst mortals in London’s Soho when an unexpected messenger presents a surprising mystery. 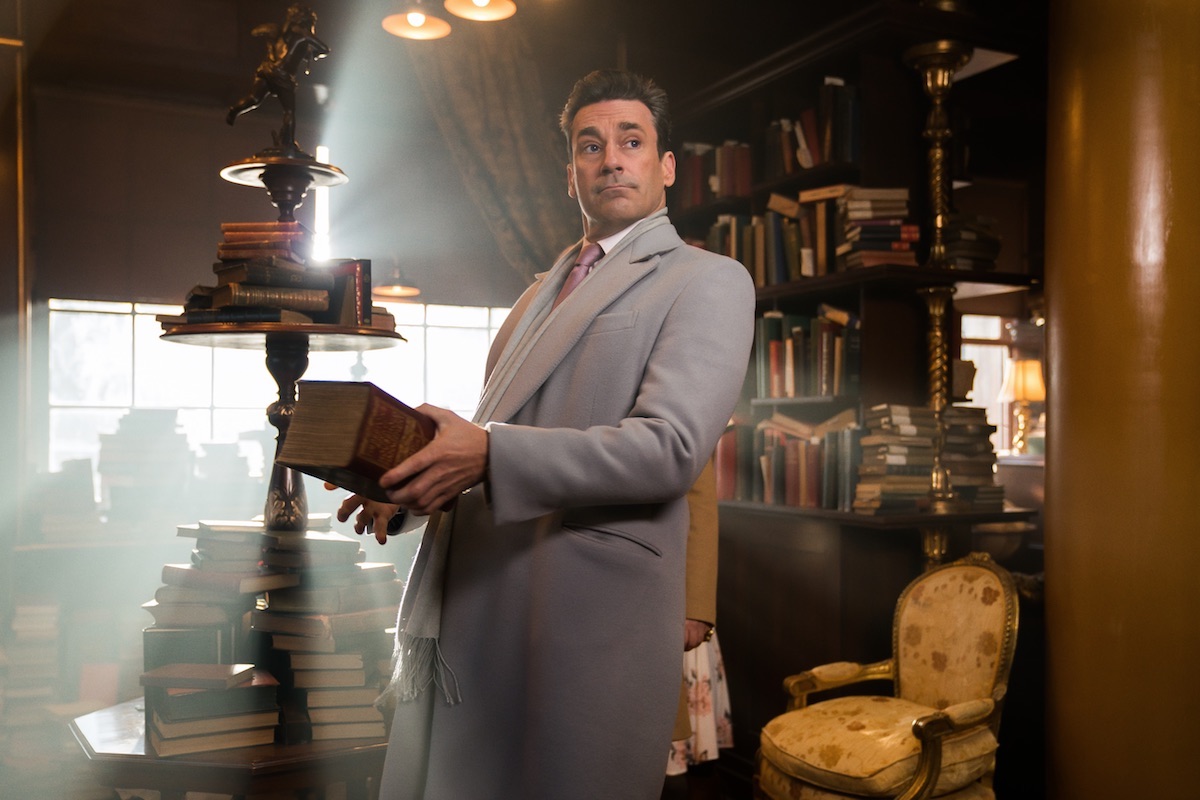 In addition to series stars Tennant and Sheen, several other Good Omens cast members will return to season 2. That includes Jon Hamm as the Archangel Gabriel.

“Good Omens 2 just would not be the same without the astonishing Jon Hamm as Gabriel, everyone’s worst boss,” said Good Omens author Neil Gaiman in a statement.

Benedict Cumberbatch and Frances McDormand won’t be in season 2

While a number of familiar faces will be back for Good Omens Season 2, two prominent cast members won’t return. Deadline reports that Frances McDormand, the voice of God and the show’s narrator, won’t be back. Nor will Benedict Cumberbatch return as her underworld counterpart Satan.

Production on Good Omens Season 2 is currently underway in Scotland. No premiere date has been announced.