Grace fans have been kept waiting for episode two, with no word from ITV about the follow-up episode’s release date. Details have been slim but there is reason fans should remain excited for episode two. Express.co.uk recently spoke with star Amit Shah about the status of the next episode.

What is the release date of Grace episode two?

ITV has not confirmed the release date of Grace episode two, with the first episode airing back on March 14.

The show has proved to be a hit, with fans desperate to dive back into the series for another episode of the detective crime drama.

Amit Shah will be joining the cast in episode two, with Express.co.uk recently talking to the actor about the new episode.

The star said: “It will release this year, though it doesn’t have a release date as of yet. 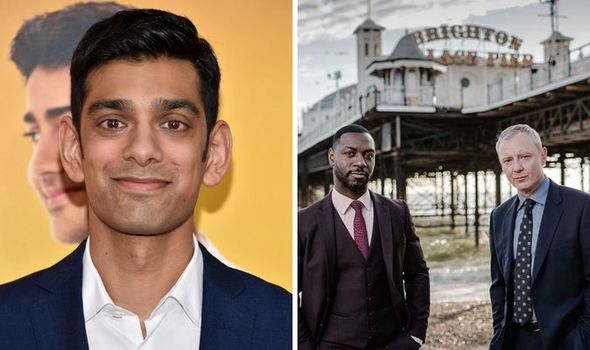 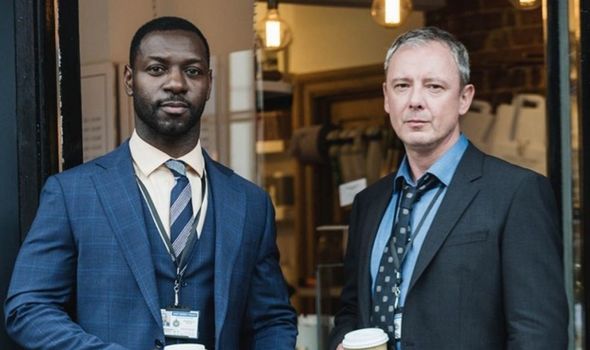 “I play the guest lead in the episode which filmed back in November of last year [2020], it was hugely exciting to film because it was my first job after the long lockdown.”

Much like many other series that have filmed throughout 2020 and 2021, the series was impacted by the COVID-19 pandemic, with filming accommodating the restrictions.

Shah continued: “Getting back to work in November, which is when we shot it, was just so exciting, the whole production was prepared.

“Everyone felt safe to film under these conditions and I think they’ve produced some really wonderful results.” 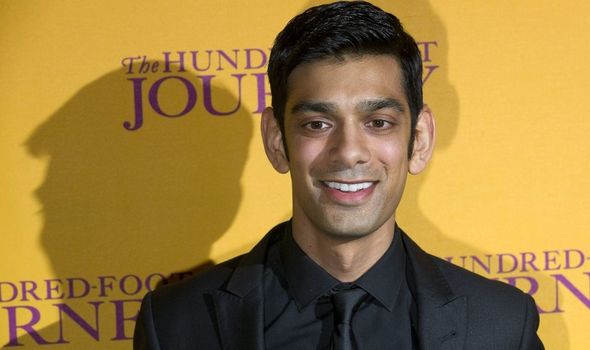 The plot of episode two will be based on the second book in the original series by author Peter James.

The book’s title is Looking Dead Good and is about cracking a case that revolves around the character of Tom Bryce that witnesses a murder after attempting to do a good deed.

The earliest fans should expect the new episode is late-summer 2021, though it could release as late as winter 2021. 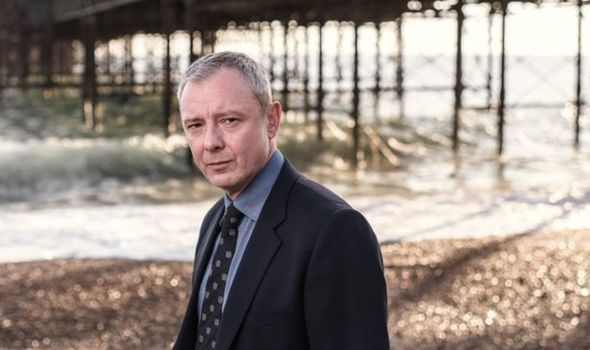 Amit Shah has starred in a variety of well-known projects including His Dark Materials, Ordinary Love, Doctor Who, and The Rebel.

Recently he appeared in The Other One as Marcus and starred in an episode of The Witcher as Torque.

He is also set to star in Gross Misconduct, a short film directed by Michael Middleton.

There is no trailer for the next episode, though fans should keep their eyes peeled as a trailer could drop any day now.

Grace fans have taken to Twitter to discuss the series and ask what the status of episode two is.

One fan said: “@ITV Any update on when you will be showing Grace: Looking Good Dead? Or McDonald & Dodds Episode 3.”

Another fan added: “I hope this will be available on BritBox so we can watch it in Canada Love Grace!!”

Grace is available to watch on ITV and ITV Hub.