Great British Bake Off: ‘How dare he!’ Paul Hollywood slammed by baker over shock remark

Great British Bake Off fans welcomed Biscuit Week with open arms but it wasn’t without its challenges for the contestants.

However, Helena in particular seemed to fall a little short of the mark with her spooky creation.

She experimented with matcha, a specific type of tea from China, but given its green colouring, the baker decided to run with the theme.

Helena created some green fingers which had spooky-looking fingernails and a bit of fake blood on them for decoration.

Although they looked fantastic, Paul didn’t seem to like the flavour.

“They’re a bit boring,” he said, while looking at the decorative green biscuit.

Helena seemed to be a little disappointed with the criticism while Prue was quick to defend the flavour.

However, the baker appeared to take the feedback to heart, and when out of the tent, she had a mini-rant to the camera. 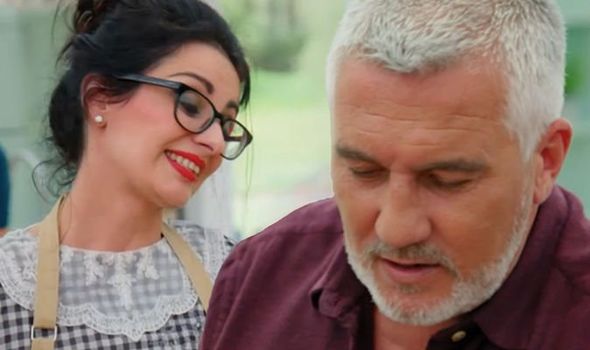 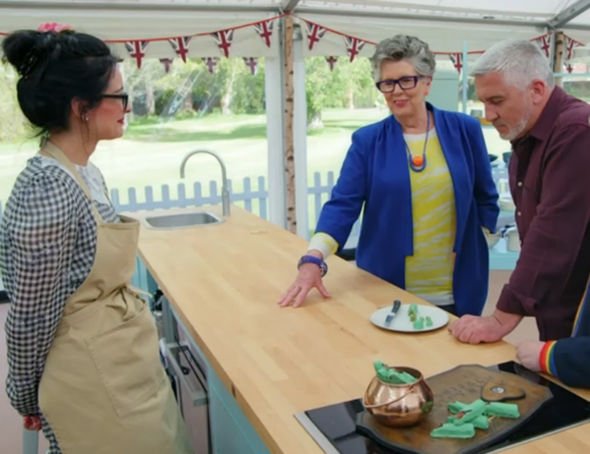 It was all in jest, however, as she come to terms with the criticism, realising not everyone likes the strong tea flavouring.

Meanwhile, fans were loving Helena’s spooky theme and urged her to do well throughout the show.

Another added: “Sending Helena all the power of Halloween because this spooky queen cannot go home yet.”

A third said: “Come on Helena I’m not prepared to lose you yet!” 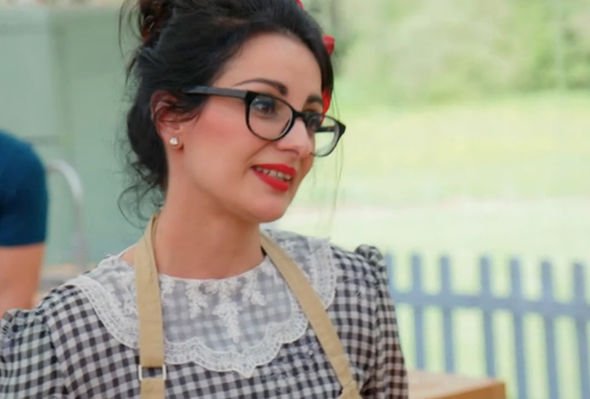 Meanwhile, one former contestant revealed an “unexpected” side to Paul Hollywood.

Howard Middleton exclusively told Express.co.uk how the judge was not as “judgemental” as some might think.

He divulged: “It’s interesting [with Paul]. I expected the worst and he wasn’t as kind of hard and judgemental as I expected him to be.

Great British Bake Off airs Tuesdays on Channel 4 at 8pm.