Home » TV » 'Grey's Anatomy': Ellen Pompeo Reveals the Show Was a 'Disaster' Before Her Double Mission

'Grey's Anatomy': Ellen Pompeo Reveals the Show Was a 'Disaster' Before Her Double Mission

As the star of the longest-running medical drama in TV history, Ellen Pompeo has a lot of experience up her sleeve. She reveals though, that the first ten years of Grey’s Anatomy were not great. In fact, behind the scenes, she says it was a disaster.

She decided if she were going to stay with the show, that things had to change for the better. Pompeo was on a mission to change the show and the way she felt about her acting career.

‘Grey’s Anatomy’ has been on the air for 15 years 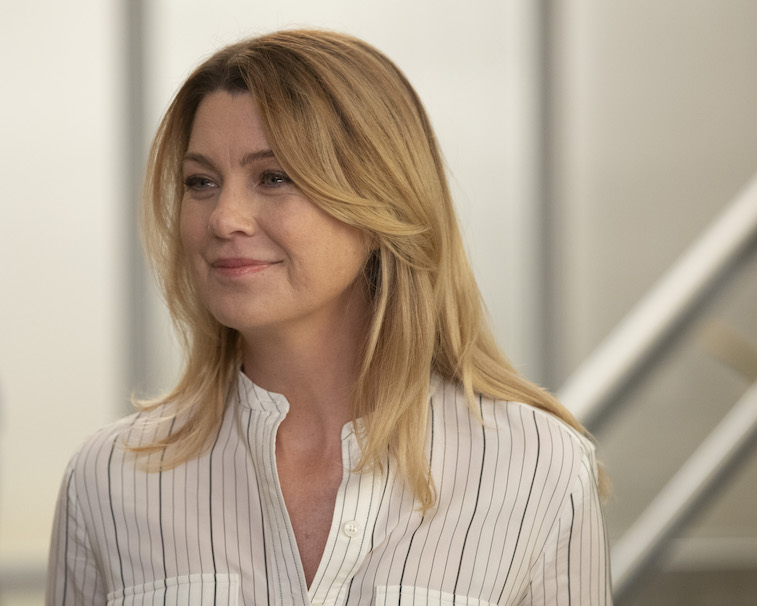 Fans have followed along for well over a decade as Meredith Grey has loved and lost through the ups and downs of the popular medical drama. The series depicts the life of Meredith Grey, played by Ellen Pompeo, who is the daughter of a highly regarded surgeon.

The series begins as she is accepted into the residency program at Seattle Grace Hospital. It continues to follow the lives of the surgical interns as they learn how to balance their work lives with their personal lives.

Ellen Pompeo was on a mission to save the show

Pompeo recently divulged information about the show’s first 10 years, which shed light on the less than stellar atmosphere behind the scenes.

In a new segment for Variety called Actors on Actors, Ellen Pompeo discusses pay equality, and how she often did not get paid as much as her male counterparts on the show. She was trying to shed some light on some of the inequalities that women face both in Hollywood and in the workplace.

Pompeo also mentioned how the work environment was “toxic” on Grey’s Anatomy for the first 10 years of the show. Fans of the show took offense to Pompeo’s negative revelations and decided she must be talking about some of their favorite characters. Pompeo was forced to take to Twitter to explain.

“I’m aware how much love there is for this show and these characters…no one has more love than me..I’ve dedicated half my life to it. The show has been a blessing for us all in different ways. The negative vibes…not healthy….”

With the loss of the male lead, the show must go on

When Patrick Dempsey left the show in season 11 things could have gone downhill for the popular show. Dempsey played Meredith Grey’s love interest, and when his character died it left a pretty big hole in the cast.

“Patrick Dempsey left the show in season 11, and the studio and network believed the show could not go on without the male lead,” Ellen shared,  “So I had a mission to prove that it could.”

This was her second mission. First, she wanted to change the culture and atmosphere faced by the cast behind the scenes. Second, she wanted to prove that the series was strong enough, and she was good enough, to continue without Dempsey.

This season, ‘Grey’s’ is better than ever

As Grey’s Anatomy is about to air Season 16 and has already been approved for season 17, we’d say that Ellen Pompeo achieved both of her missions’ goals. The series continues to be a long-running success, and she is able to work in a place where she can be proud of her accomplishments. Currently, the star is one of the highest paid actresses on television.

Ellen told Variety that things have only gone up after Season 10.

“We had some big shifts in front of the camera, behind the camera. It became my goal to have an experience there that I could be happy and proud about, because we had so much turmoil for 10 years,” she said.

As the lead actor in such a long-running show, Pompeo deserves to feel like she has made a positive impact on both the show’s longevity and the culture surrounding it.