HALSEY has revealed revealed she has been committed twice since finding fame.

The singer, 24, sought professional help after fearing she would harm herself. 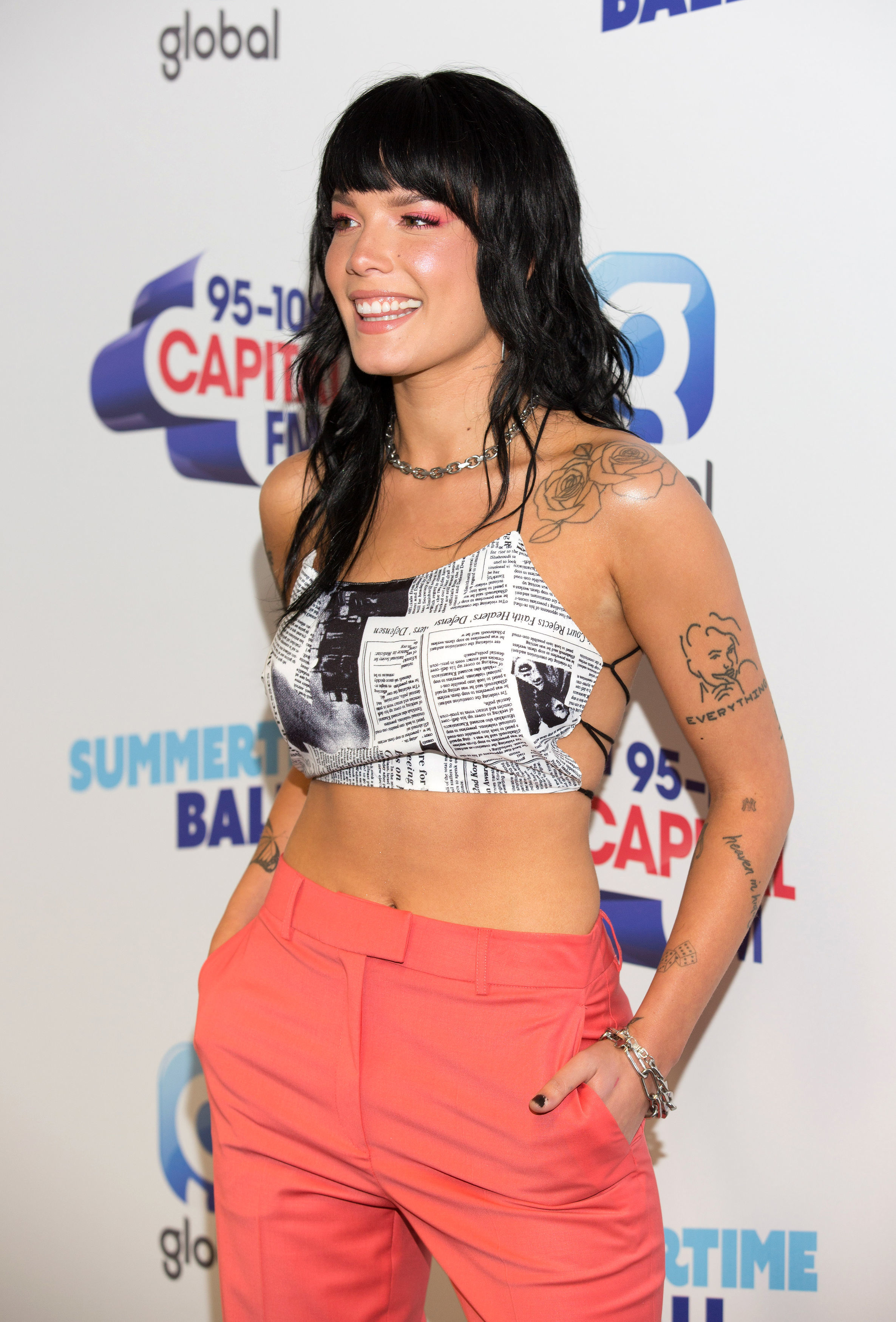 Halsey, real name Ashley Nicolette Frangipane, told Rolling Stone: "I’ve been committed twice since [I became] Halsey, and no one’s known about it.

"But I’m not ashamed of talking about it now.

"It’s been my choice. I’ve said to [my manager], ‘Hey, I’m not going to do anything bad right now, but I’m getting to the point where I’m scared that I might, so I need to go figure this out.’

"It’s still happening in my body. I just know when to get in front of it.” 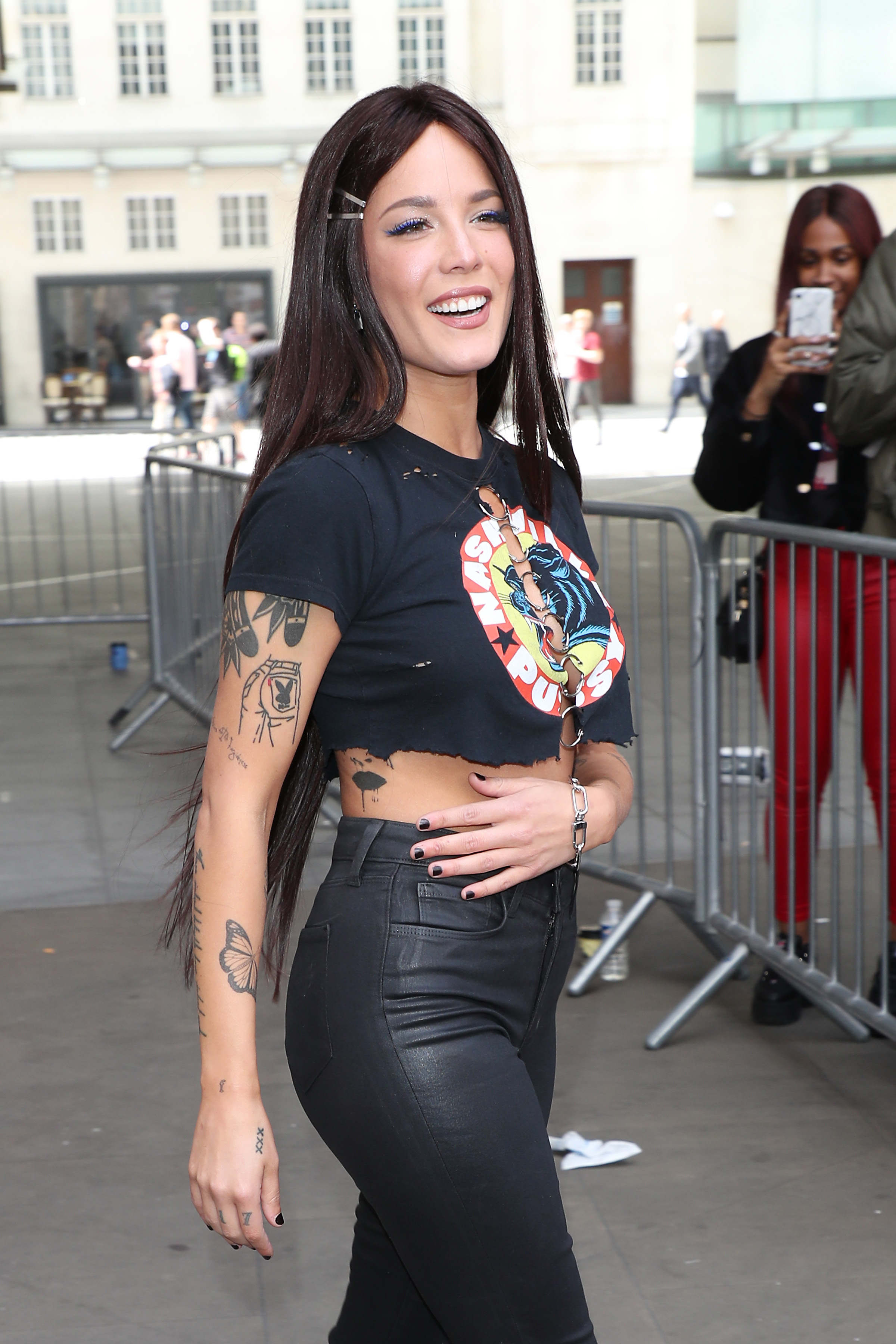 Halsey says she was sexually assaulted just a couple of years ago, something from which she’d assumed her star status made her immune. 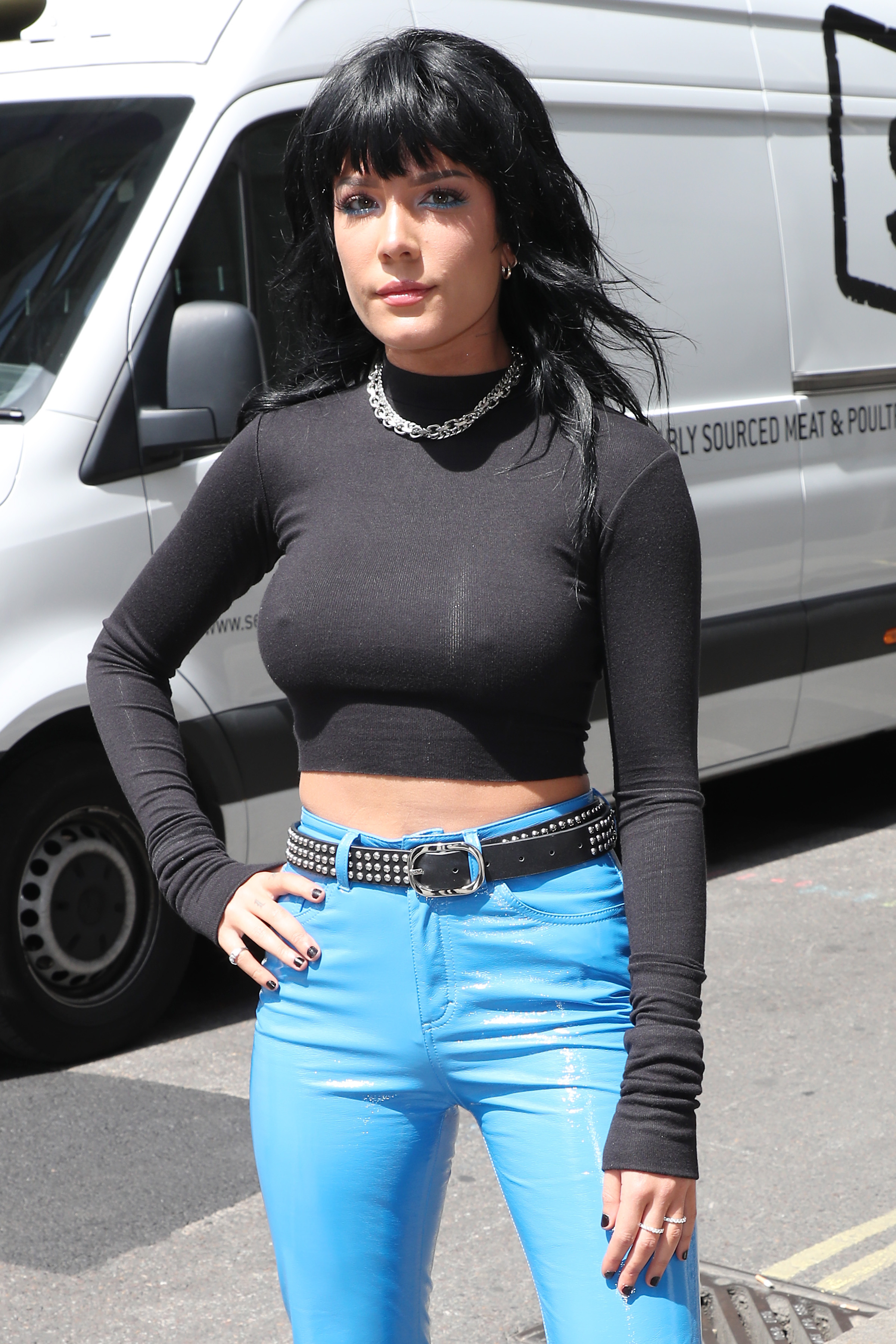 "There is no amount of success or notoriety that makes you safe when you’re a woman. None.”

She says she confronted her recent sexual abuser, who “took it seriously, went to rehab, sought therapy.”

However, she admits it was risky about speaking out about the incident.

She said: "Then I’m not ‘Grammy-nominated pop star,’ then I’m ‘rape survivor'.

"Uh-uh, no. Uh-uh, absolutely not. I have worked way too f***ing hard to be quantified or categorized by something like that.”