Harvey survives huge fall and heads to kill in Corrie 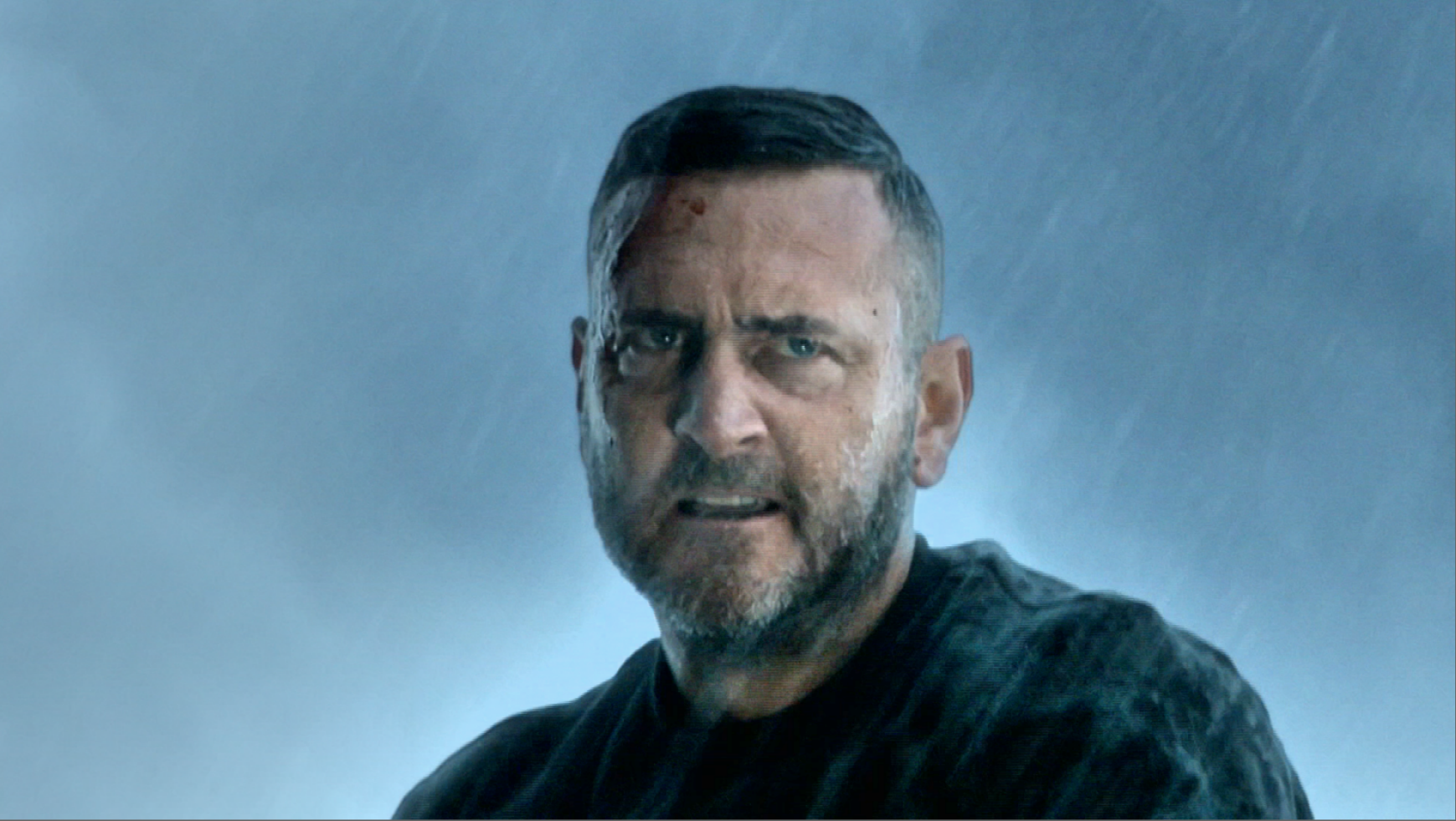 Nothing can seem to keep Harvey Gaskell (Will Mellor) down in Coronation Street. Despite the ground plunging him down like a sack of sh…er, potatoes, he was soon up and ready to kill once more.

As he lurked in the shadows and then confronted Leanne Battersby (Jane Danson) with a heavy weapon, she was saved by the breaking ground beneath Harvey which sent him what one would assume would be his death.

But this is a guy who broke his own hand and emerged with just a slight cut from a prison van crash. There’s no way a mere sinkhole is going to finish him off.

Raging, he soon stirred and handily (or rather unhandily for Leanne) he found a discarded gun courtesy of Abi Franklin (Sally Carman).

A trailer has already shown him entering the Victoria Court flats and Will recently told us that his dangerous alter ego is prepared to kill as many of Leanne’s loved ones that he can.

So Leanne, Toyah (Georgia Taylor), Simon (Alex Bain), Imran (Charlie de Melo), Nick (Ben Price) and anyone else who gets caught in the crossfire are in danger.

Will Harvey carry out his horrific plan or will he be stopped in a final showdown?

Will shared: ‘He goes from 1 to 100 in a second. One thing he doesn’t like, he hates it “when birds get away from me”. He doesn’t like anyone escaping him – he sees it as a personal challenge.

‘It’s his way or the end of it, with taking everyone with him. He has no fear whatsoever, you know he’s willing to do whatever. What could he do to Leanne BEFORE he kills her too. That’s the threat.’