HBO is one of America’s most popular TV networks. The channel is home to some of the biggest TV shows of the past year, including Chernobyl, Game of Thrones and Catherine the Great. Luckily, HBO’s content airs on Sky Atlantic in the UK. Here is a look at HBO’s January 2020 release schedule.

The Czech series made its debut in Europe in 2015 and has finally landed on HBO.

There are six episodes in the series, airing every Monday.

The series is based on a Norwegian drama, Mammon, and follows an investigative journalist’s quest to expose corruption at a prominent energy company and uncover the truth behind the mysterious deaths surrounding the case.

READ MORE The New Pope start date: What time does it start? How many episodes? 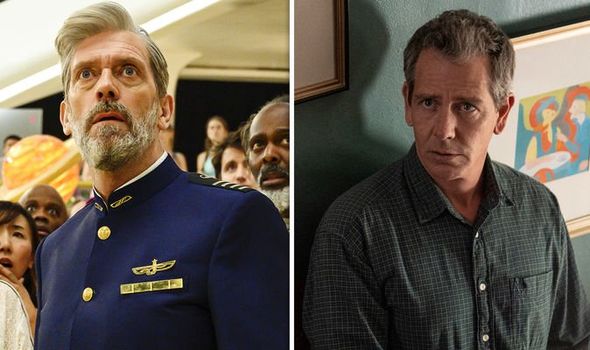 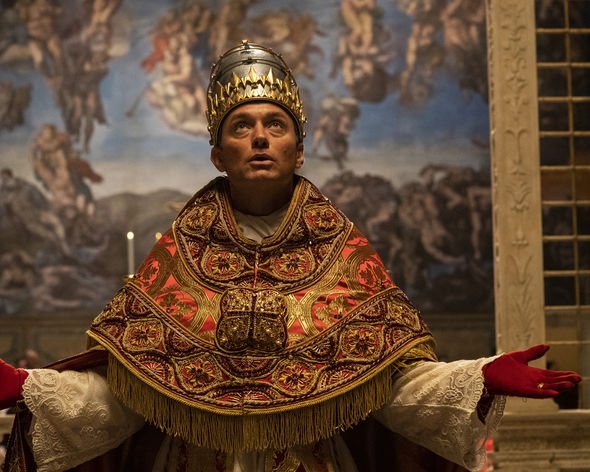 The Outsider had its series premiere on Sunday, January 12.

The drama miniseries is based on the novel of the same name by legendary author, Stephen King.

Horror fans have been waiting two years for the show to arrive on screens and now it is finally here.

Starring in the series is Ben Mendelsohn as Det. Ralph Anderson, Bill Camp as Howard Salomon and Jeremy Bobb as Alec Pelley.

There are 10 episodes in the entire series, airing every Sunday on HBO.

Fans in the UK can watch the series every Monday on Sky Atlantic and NOW TV. 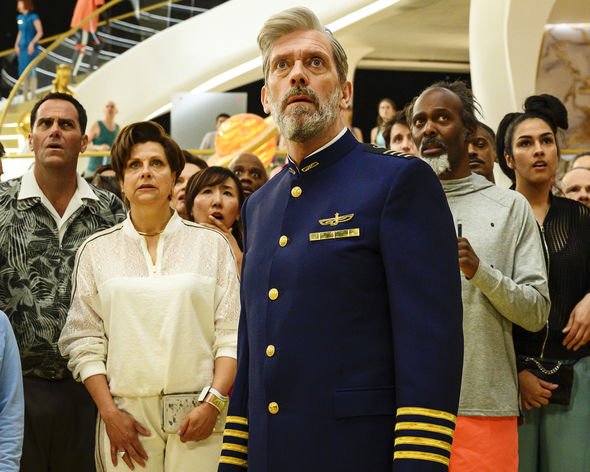 The New Pope premiered on Monday, January 13 on HBO.

The series also airs on Sky Atlantic outside of the UK and Canal+ in Europe.

The series is a continuation of the 2016 series, The Young Pope with Jude Law reprising his role as Pope Pius XIII.

Controversial singer and songwriter Marilyn Manson appears in the series in a cameo role.

There are nine episodes in the series, airing every Monday on the channel.

The New Pope Cast: Who is in the cast?  [PICTURES] 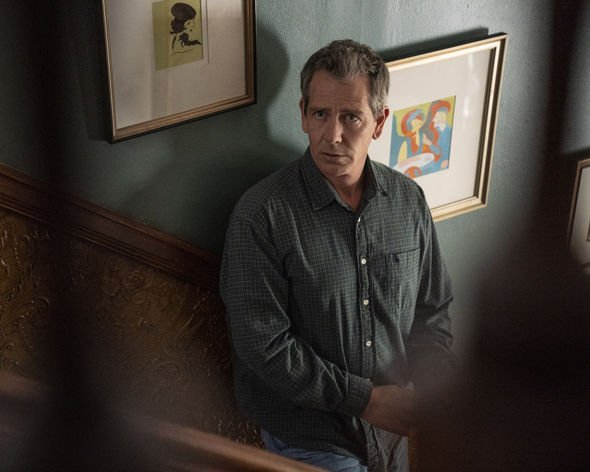 The new sci-fi comedy series Avenue 5 will premiere on Sunday, January 19 on HBO.

Avenue 5 is set in the future and follows the story of a crew of astronauts stuck in space.

Laurie takes on the role of Ryan Clark, the captain of space ship avenue five and Nakamura as Iris Kimura, an associate owner of the ship.

The series comes from Veep and The Thick of It creator, Armando Iannucci.

Avenue 5 will premiere on Wednesday, January 22 on Sky One and NOW TV in the UK

Curb Your Enthusiasm is back for its 10th series in January 2020.

The comedy series first premiered in October 2000 and has been nominated for 38 Primetime Emmy Awards over the past 20 years.

This year, the series will reach its 100th episode mark.

Curb Your Enthusiasm was created by comedian Larry David and he also stars in the drama.

Curb Your Enthusiasm will premie on Wednesday, January 29 on Sky Comedy and NOW TV.

There is also a range of movies available on the HBO this January.