Henry Darrow, a prolific TV actor from the 1950s through the early 2000s who found his breakthrough success as Manolito Montoya, son of a wealthy Mexican ranch owner on NBC’s hit 1967-71 Western The High Chaparral, died yesterday at his Wilmington, North Carolina, home. He was 87.

His death was announced on Facebook by his former publicist Michael B. Druxman. A cause was not specified.

In addition to The High Chaparral, Darrow is best remembered by daytime viewers for his 1989-92 Emmy-winning role in NBC’s Santa Barbara.

Already a familiar presence on television by the mid-1960s through appearances on series including Wagon Train, Stoney Burke, Voyage to the Bottom of the Sea and The Wild Wild West, Darrow scored his signature role on The High Chaparral opposite Leif Erickson, who played a wealthy Arizona ranch owner in the 1870s married to the Mexican daughter of a rival rancher. Darrow played the bride’s brother, called Mano, who joins his sister (played by Linda Cristal, who died last June) on the High Chaparral ranch.

Born Enrique Tomás Delgado Jr. in New York City, Darrow returned with his family to Puerto Rico in his teens, later moving to California to study acting at the Pasadena Playhouse.

Despite his numerous appearances on television in the early ’60s, Darrow’s role on The High Chaparral was prompted by the actor’s stage role in Ray Bradbury’s The Wonderful Ice Cream Suit costarring F. Murray Abraham. Bonanza producer David Dortort caught the performance and cast Darrow in his new project, The High Chaparral.

After Chaparral, Darrow went on to roles in The New Dick Van Dyke Show and Harry O starring David Janssen. He played detective Manny Quinlan in the first season of Harry O. He appeared regularly on episodic TV throughout the next several decades, including primetime appearances on Quincy M.E., Benson, Hart to Hart, T.J. Hooker, Dallas, Scarecrow and Mrs. King, The Golden Girls, Star Trek: The Next Generation, Star Trek: Voyager and One Tree Hill, among many others. 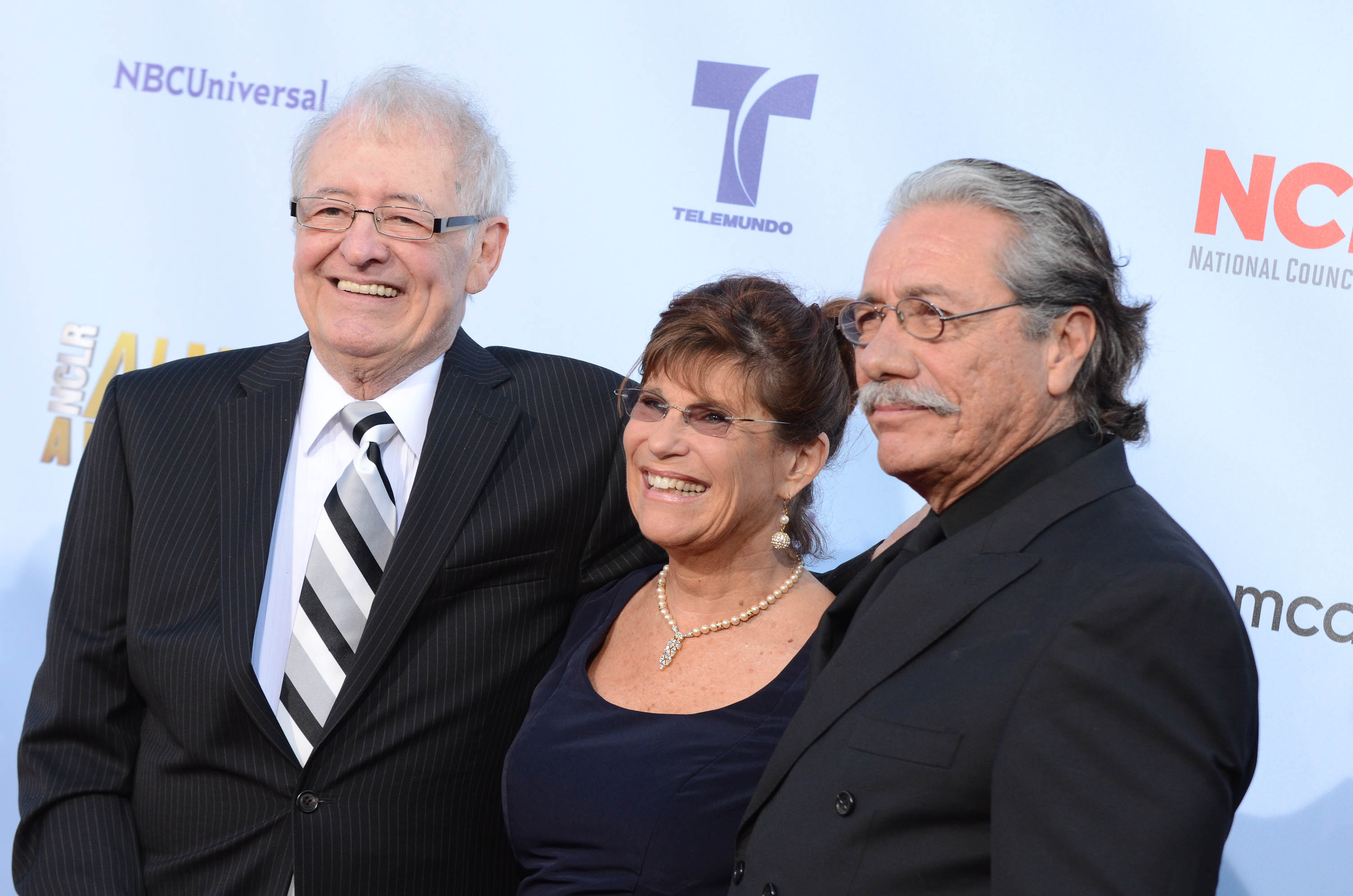 Darrow began a long association with the character Zorro in 1981, voicing the title role in the CBS animated series The New Adventures of Zorro. He returned to the franchise, if not the title character, in 1983’s CBS series Zorro and Son and the 1990-93 Zorro on the Family Channel.

On daytime TV, Darrow appeared on Santa Barbara from 1989-92 and The Bold and the Beautiful from 1998-2001. He won the Daytime Emmy for Outstanding Supporting Actor in 1990 for his Santa Barbara role of Rafael Castillo.

Darrow published his memoir, Henry Darrow: Lightning in the Bottle, in 2012, the same year he received the Ricardo Montalban Lifetime Achievement Award at the ALMA (American Latino Media Arts) Awards.

Details on survivors were not immediately available.