Here’s Your Very First Look at the Gossip Girl Reboot

The Gossip Girl reboot has begun filming in New York City, and we’ve just caught our first glimpse, thanks to paparazzi photos of cast members on set. Images from yesterday show actors Eli Brown and Whitney Peak in costume, dressed up while exiting a building in the rain. Peak shines in a silver bodycon mini dress and heels while Brown wears a beige corduroy jacket over a turtleneck, dark jeans, and sneakers. 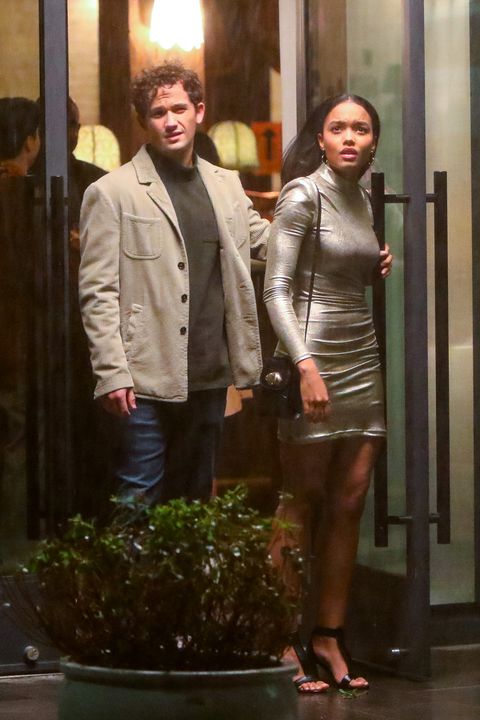 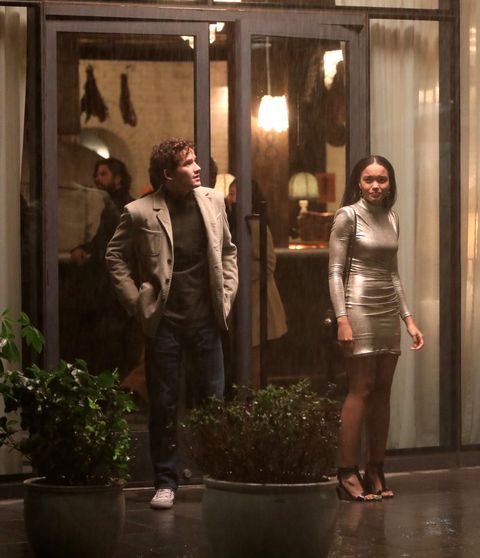 Production for HBO Max’s version of Gossip Girl began earlier this week, with director Karena Evans (whose past credits include Drake’s music videos “Nice for What” and “God’s Plan”) helming the first two episodes. Filming is taking place in the Big Apple and release is expected for 2021.

The costars were also seen wearing face coverings on set, as production takes place while the coronavirus pandemic continues. 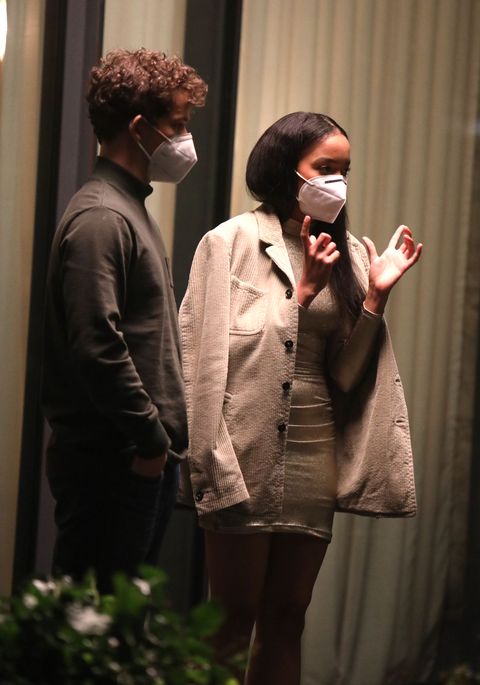 Peak has previously appeared in Molly’s Game and Netflix’s Chilling Adventures of Sabrina, while Brown was seen in Pretty Little Liars: The Perfectionists. Their castings were announced in March, along with a handful of young, rising actors. Details about their Gossip Girl characters remain under wraps.

While the original cast members aren’t expected to return—except for Kristen Bell, who’ll narrate the show once again—this reimagining of Gossip Girl still ties into the initial version, which debuted in 2007 and ran for six seasons.

“Eight years after the original website went dark, a new generation of New York private school teens are introduced to the social surveillance of Gossip Girl,” a synopsis reads. “The prestige series will address just how much social media—and the landscape of New York itself—has changed in the intervening years.”