THERE'S a lot for Evie to think about after having one of her toughest days, as Fletch does something he'll live to regret.

Evie opens up to her dad on the BBC drama and in a moment of rage, Fletch lashes out at Rich and their worlds are about to turn upside down. 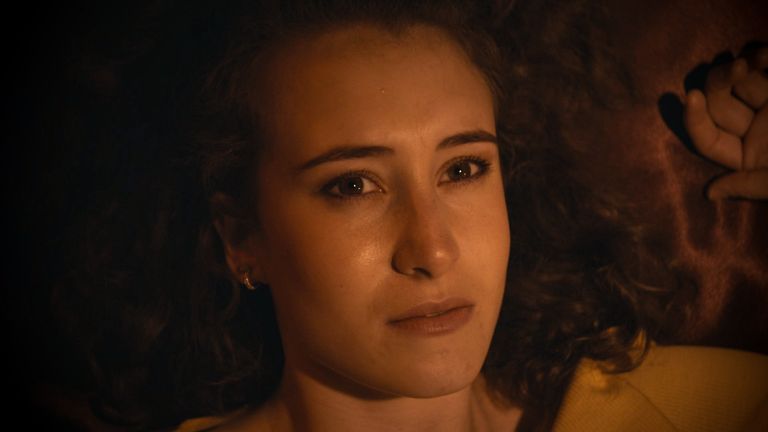 But the scheming Jeni swoops in to protect Fletch, but ask Evie to make a big sacrifice in the process. 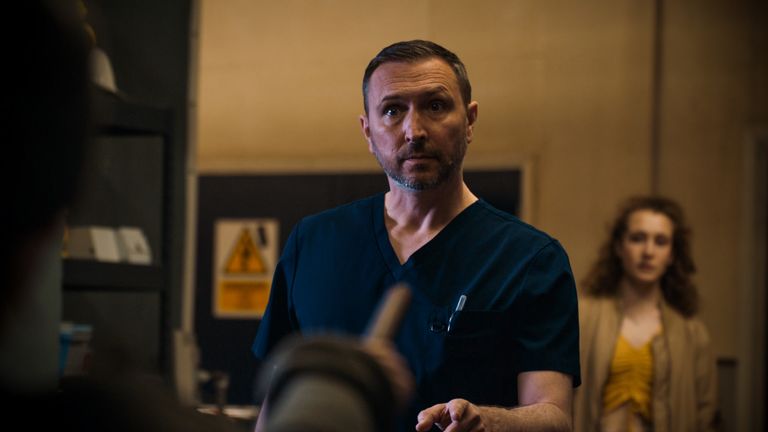 After yet another traumatic night at a Rich-run party, Evie turns up to work in a visible state.

As she tries to question Rich and stand up to him about the toxic nature of their relationship, he gaslights her by saying he's starting to fall in love with her.

Things are made worse for Evie when she learns Mia hasn't left her room for days after Evie convinced her to go to one of Rich's parties.

Heading to the scheming Jeni for help, Evie decides she should confide in Fletch.

She decides to tell him everything that's happened, but when she heads to the basement to find him, ends up finding him in a violent situation. 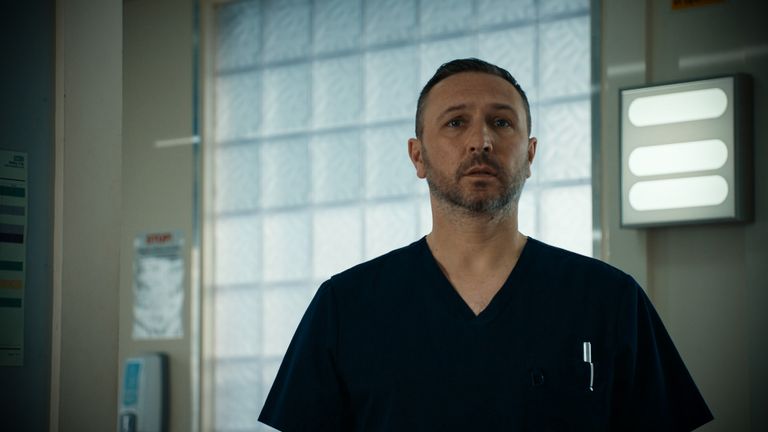 Fletch rages when he spots Rich getting close to Evie and warns him that she is only 17 years old.

He then punches Rich, who immediately falls to the ground and starts to fit.

JENI FORCES EVIE INTO A CORNER 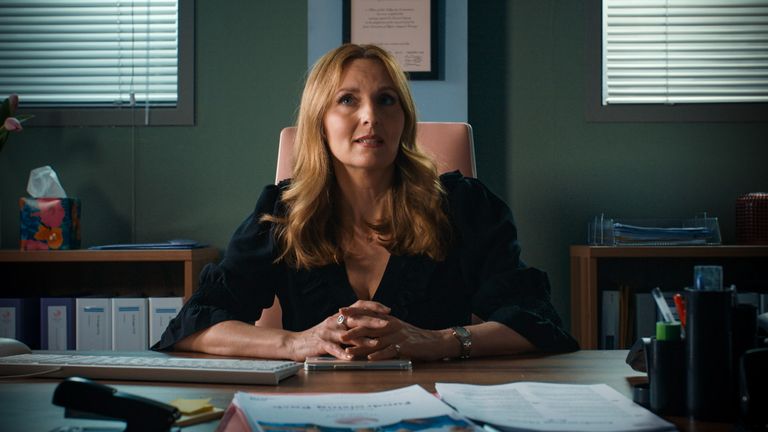 As Rich battles for his life, Jeni promises to cover Fletch as long as Evie promises to not to tell him about everything that's happened with Rich. 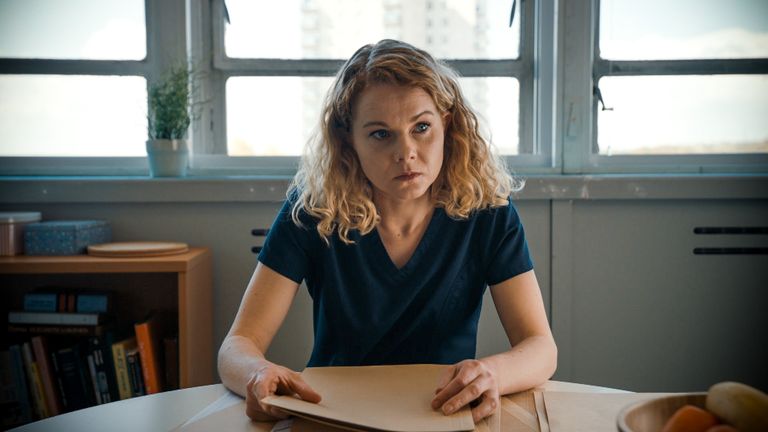 Chloe is still struggling after he shock discovery about Cameron, but then she suddenly has to make a tough decision about him.

Eli really wants Cameron on board because she thinks he's the perfect candidate.

But knowing she could never work with Cameron, Chloe decides to quit and Eli has a tough job in trying to convince her to stay.

CAROLE AND HER FUTURE 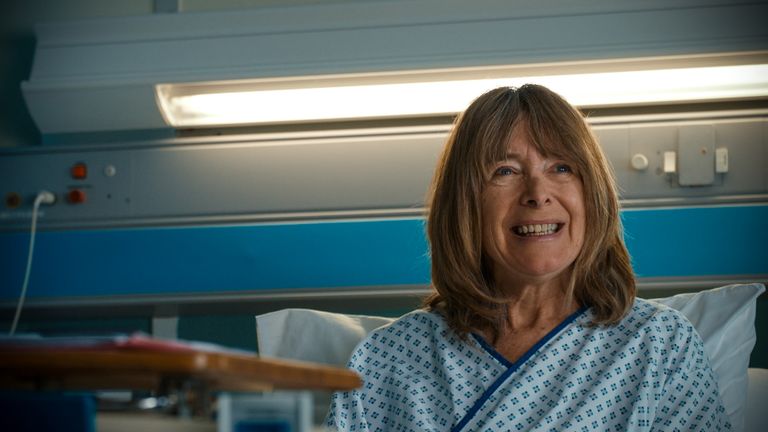 Dom wants to move forward with Darwin's stent trial to slow Carole's dementia, but nobody has stopped to ask Carole what she wants.

When she realises the team have not let her know how risky it is, Carole confesses that she does not really want to be a part of the trial. 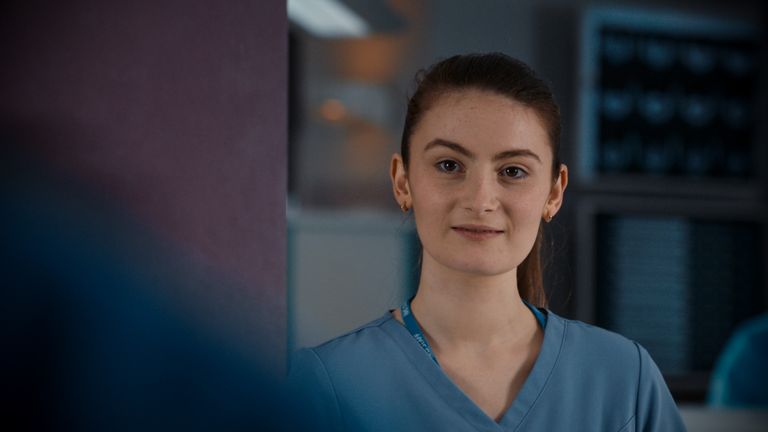 Kylie tries her best to keep it professional as Mel gets more involved in the team.

She even has Kylie questioning her judgement after they work together to make a teen patient happy by attending their prom.

But then Kylie finds something out about Mel, and she realises she was right about her all along.