HOLLY Willoughby got into the festive spirit today as she enjoyed a boozy lunch with Emma Bunton and Nicole Appleton.

The 40-year-old boarded the British Pullman train with her pals and sipped on champagne, while wearing a Christmas paper hat. 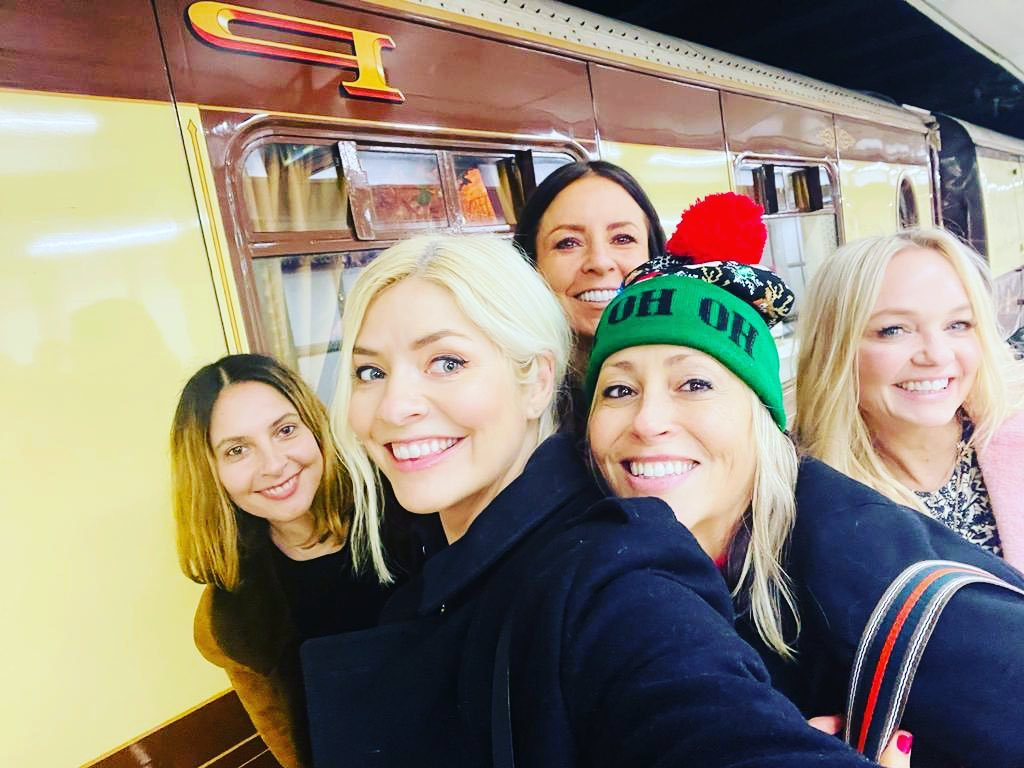 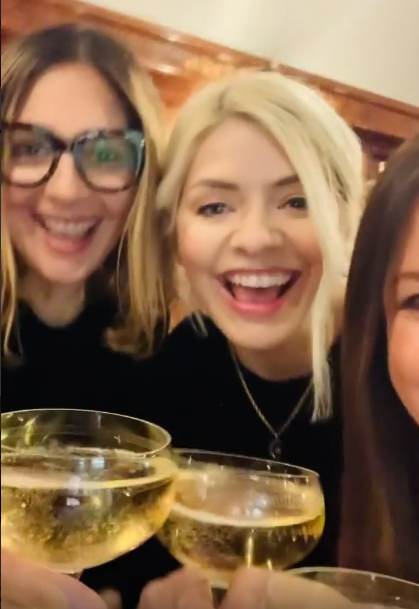 The women shared a series of pictures and videos from their fun day out – and Holly revealed she had gifted the group a necklace from her Wyldemoon website.

Alongside a snap of them she wrote: “My Coven … adorned my girls with my Diamond crescent moon spinning star necklace… happy Christmas beautiful girls! @wyldemoon @kirstielemarque 🌙✨.”

Spice Girl Emma Bunton also posted a picture of the group and gushed: “The best start to my Christmas!! I look forward to this train trip every year with my beautiful girls @ruby1kid @shishib @hollywilloughby #demetz thank you @belmondbritishpullman and @kate_lawton_ still singing Xmas songs!!.”

Her boozy day out comes after The Sun revealed she had out earned her co-star Phillip Schofield for the first time.

According to new figures published by the popular telly presenter’s company she made around £1,373,694 in the year up to February 2021.

Meanwhile her long-time co-host Phillip, 57, made around £789,542 in the same period, according to financial experts.

Holly earns around £600,0000-a-year fronting ITV shows like This Morning and Dancing on Ice.

She also has ad deals with Dunelm and high street giant M&S and she charges a whopping £25,000 for speaking engagements, plus has lucrative deals for ads on social media.

And she has also just launched her own lifestyle brand called Wylde Moon.

The online store began taking orders in October and it was launched to
coincide with the new moon. 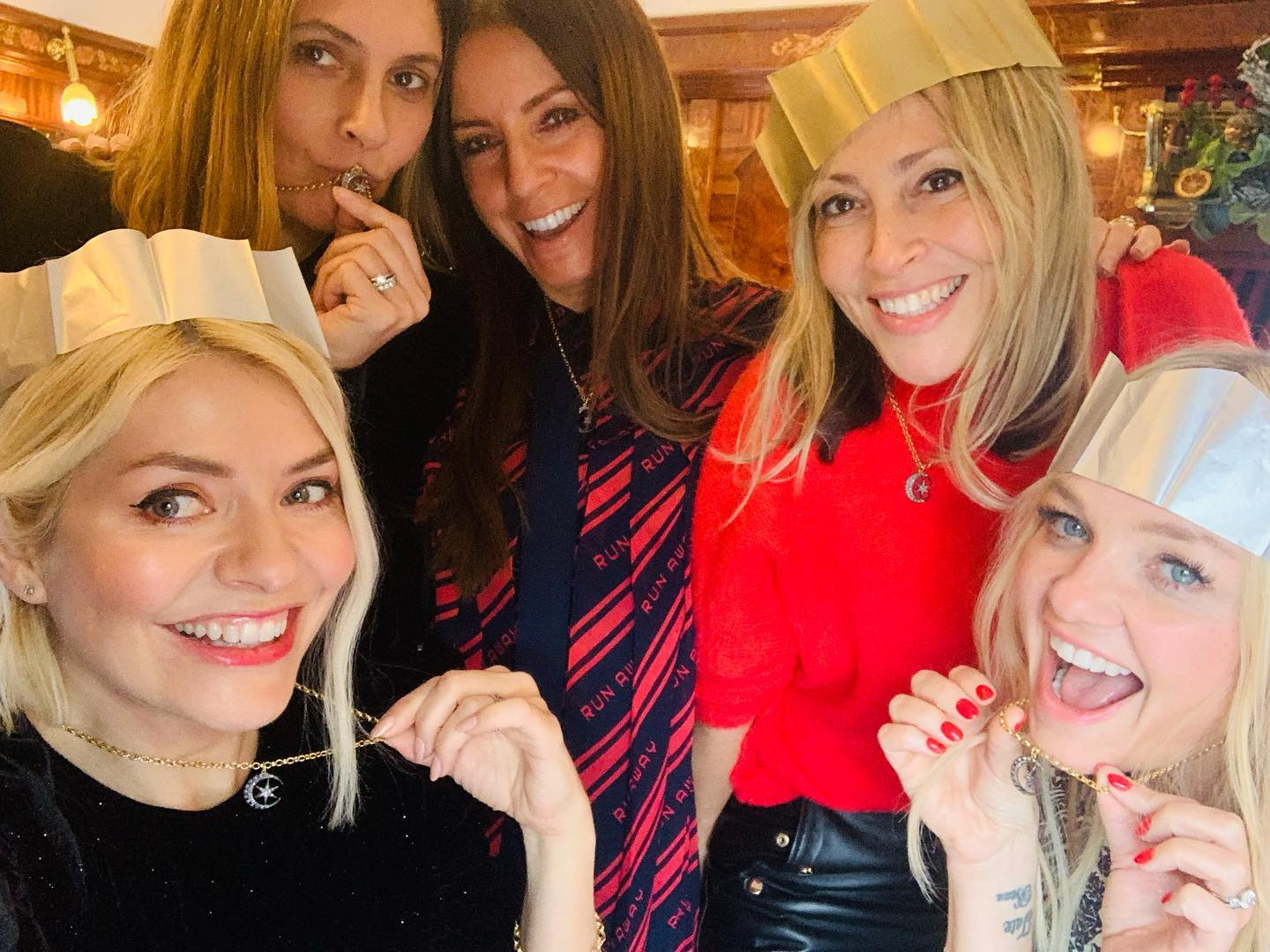