Home » TV » Holly Willoughby is set to flog hairdryers, rugs and cosmetics on her Wylde Moon website after planning it for years

Holly Willoughby is set to flog hairdryers, rugs and cosmetics on her Wylde Moon website after planning it for years THIS Morning star Holly Willoughby is set to flog hairdryers, rugs and cosmetics on her Wylde Moon website after years of planning.

The TV host has been plotting her new lifestyle brand for years after walking away from a venture with Dragon's Den mogul Peter Jones and his wife Tara. 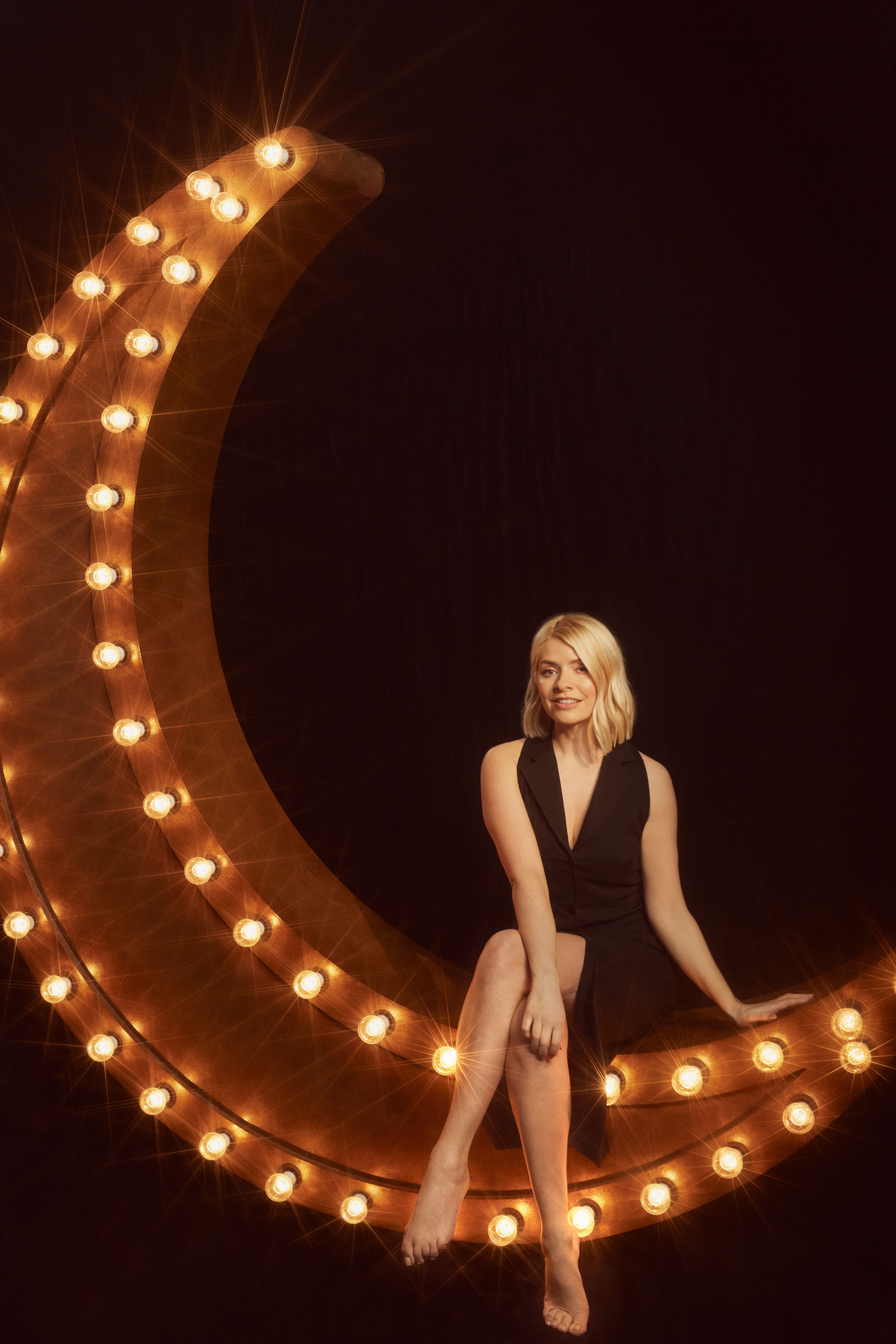 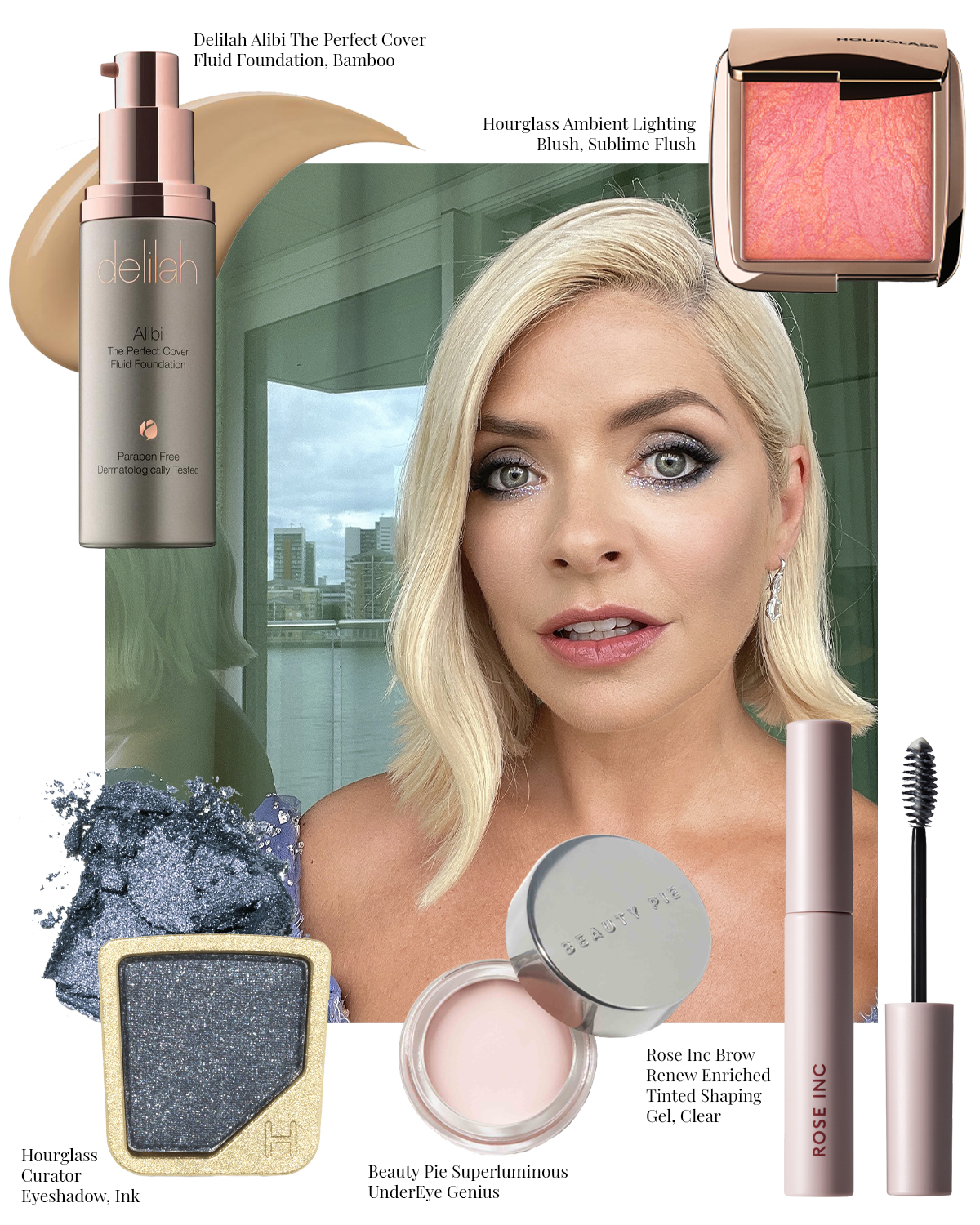 Holly, 40, quit Truly in September 2018 just weeks before it was due to be launched saying she was stepping down from the project due to her “many other commitments”.

A year later she filed documents with the government’s Intellectual Property Office asking for trademark protection for her own Wylde Moon lifestyle brand.

The documents – sent on her behalf by her accountants – were rubberstamped by government lawyers in January 2020 giving her trademark protection for ten years.

It also gives her the exclusive rights to flog crystals, rugs and even hairdryers.

A trademark solicitor told us: “This will give Holly the ability to take action against third parties who may be using the relevant names in the course of trade without consent.

“The mere presence of these kinds of trade marks on the register can also act as a deterrent, where a third party is considering using the name without their consent

“Secondly, it improves their ability to enter into agreements to commercialise their personal brand. By way of example, they may wish to license out the trademarks to partners and earn royalties that way.”

Truly says was born out of a “desire for high quality, every day products which make life easier” and that all of its products have been “carefully designed in order to complement your own personal taste and style”.

Peter and Tara were said to be stunned by Holly’s departure so close to the launch date – and weeks later she jetted out to Australia to replace Ant McPartlin on I’m A Celebrity after his drink driving shame.

This week she launched her own "very personal" lifestyle site.

The This Morning star's Wylde Moon website was inspired by her interest in the world of alternative therapies, including meditation and sound baths.

Holly says it is an "embodiment of me reaching a stage in life where, although I have lots of experience, I still don't fully know who I am".

It also has a linked podcast – whose first guest is Lena Dunham – and a boutique will follow. 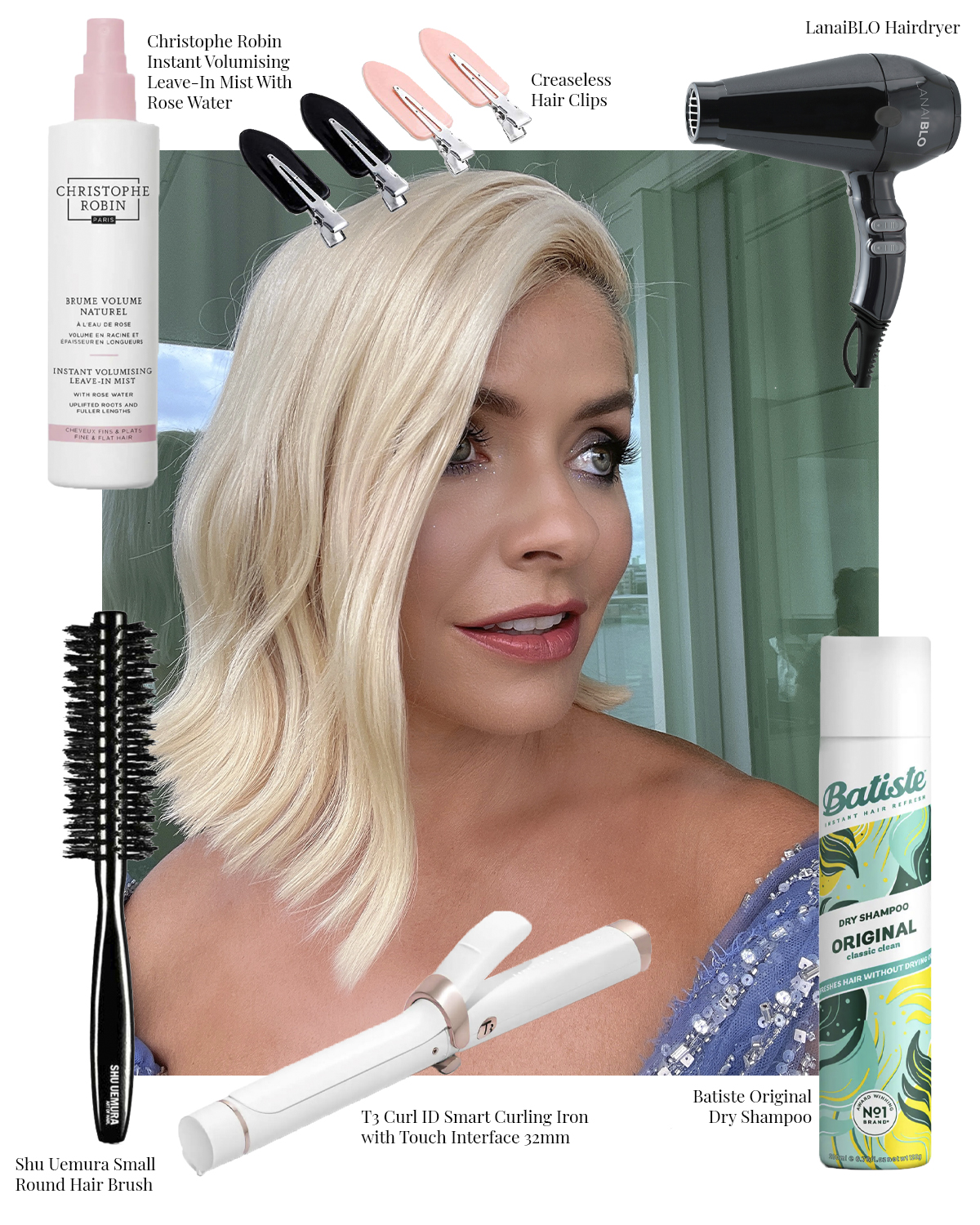 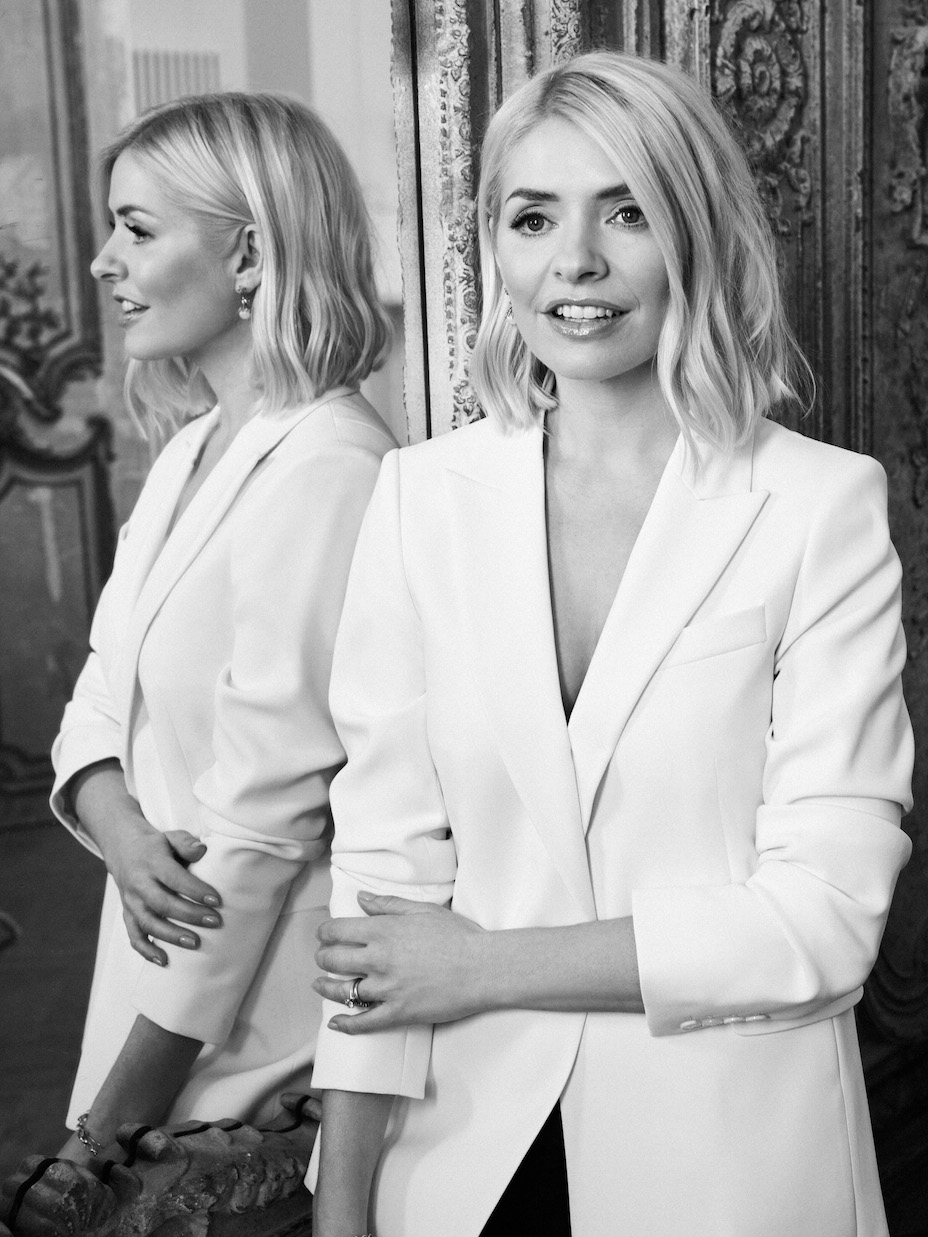