HOLLY Willoughby struggled not to laugh as guests the fairy whisperers claimed Madonna has "fairy energy" during today's This Morning.

The three women were on the show to explain why they keep seeing fairies – and promote their new book. 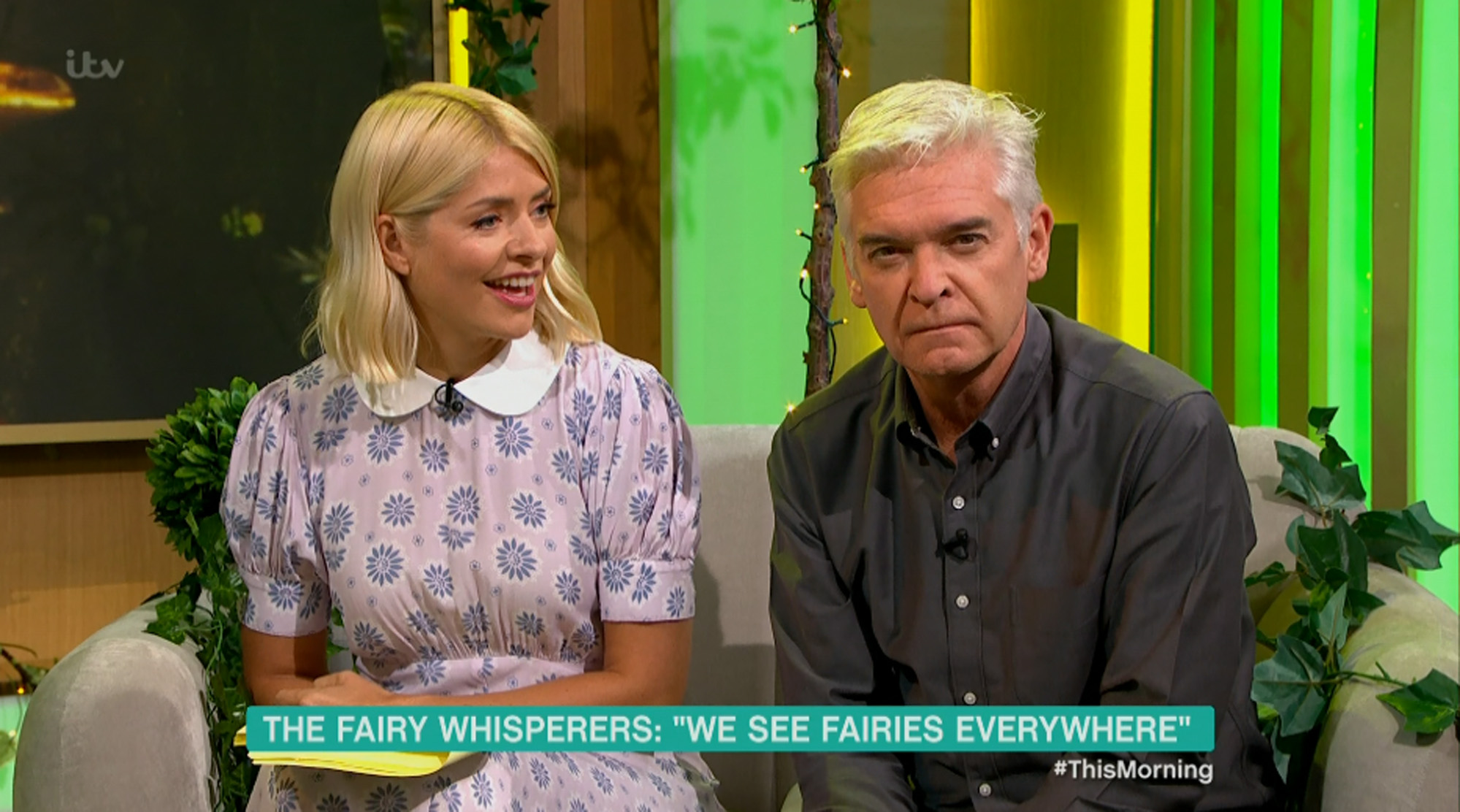 Karen, Rebecca and Jesse all met at a fairy festival and are now convinced fairies are for real.

Holly, 38, held back the giggles as Karen claimed she once saw a fairy the size of a tree.

Karen said: "They're all different sizes. One day, I saw a fairy that was as big as a tree and it blew my mind."

While Holly didn't argue the existence of fairies, she struggled to keep it together when Karen claimed pop superstar Madonna is surrounded by fairies. 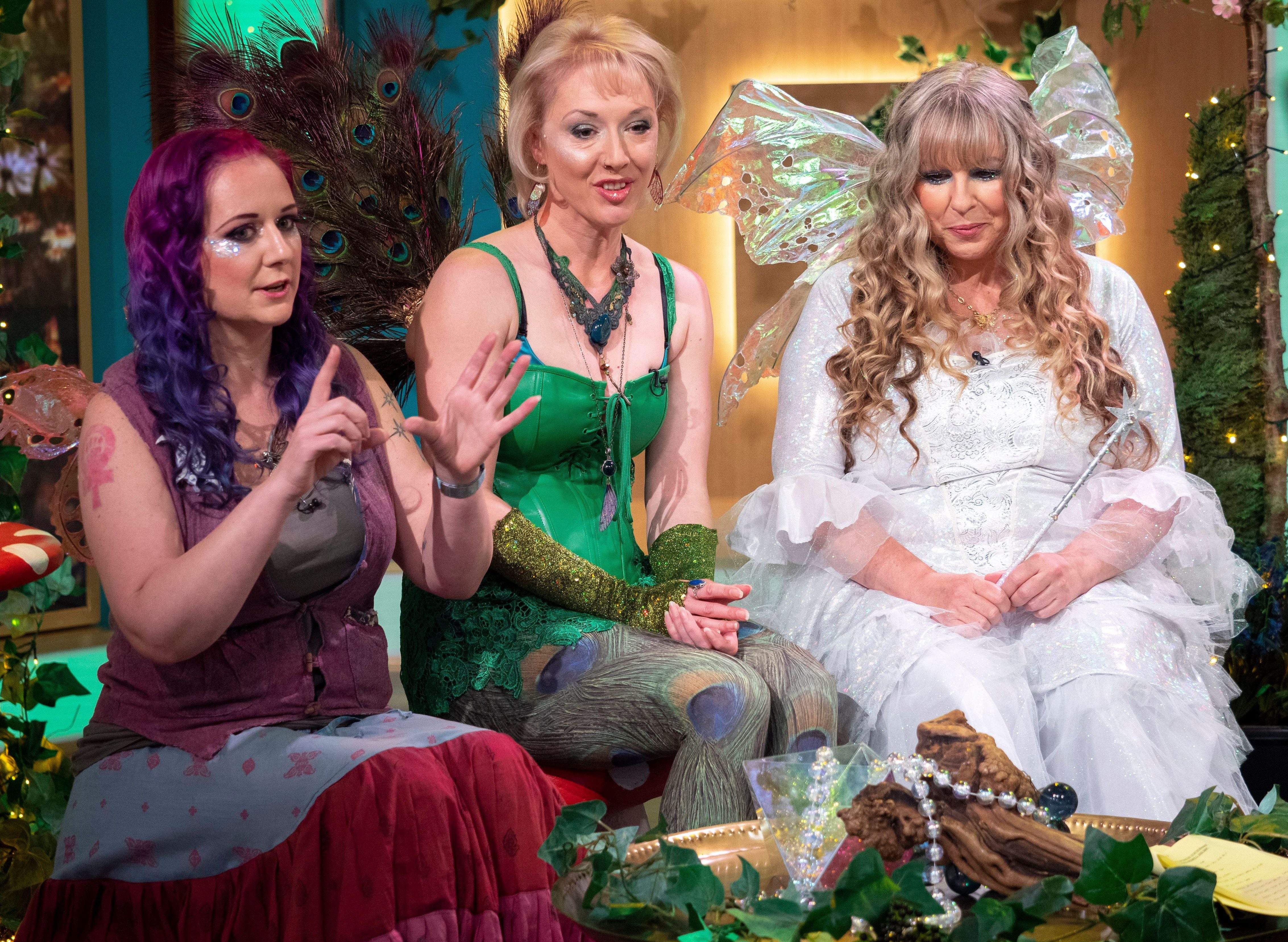 Karen saw Madonna perform at a gig she won tickets to go and see.

She said: "Madonna has fairies with her. She has fairy energy around her.

"I don't know if she believes in fairies. I didn't get to talk with her!"

While Holly kept her composure, viewers a at home couldn't help but slate the girls. 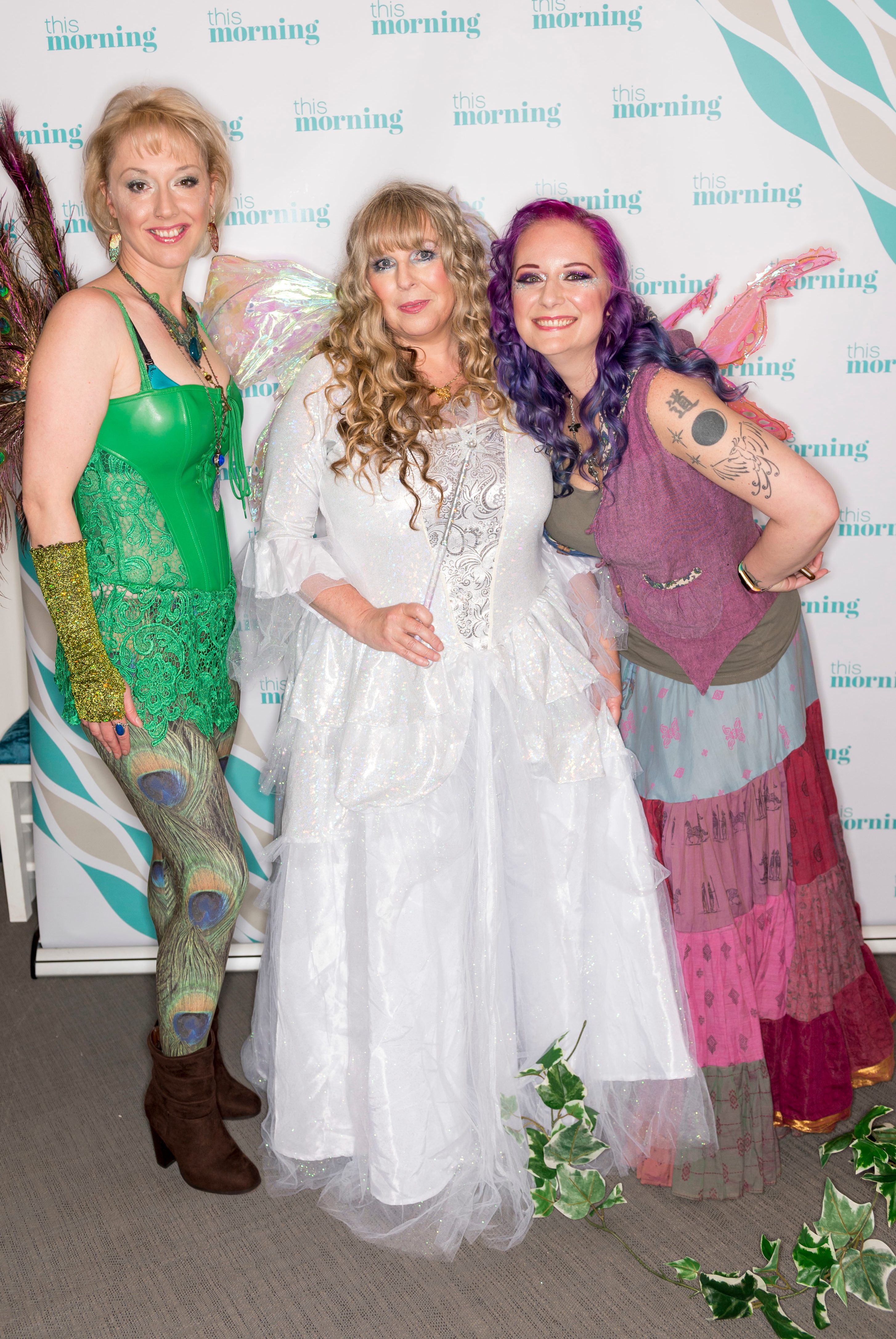 "First day of maternity leave without my husband and I'm watching grown women dressed as fairies who also believe in fairies….."

Another said: "From Fairy whispering to Money saving. Wow what a programme #thismorning".

A third wrote: "Fairies…Wow. How the husbands are still around I will never know. #ThisMorning".