HOLLY Willoughby turns 40 tomorrow – which may come as a shock to some fans as she's barely changed since her 20s.

The mum-of-three, who is set for a huge blowout bash on This Morning tomorrow, has long looked younger than her years on TV. 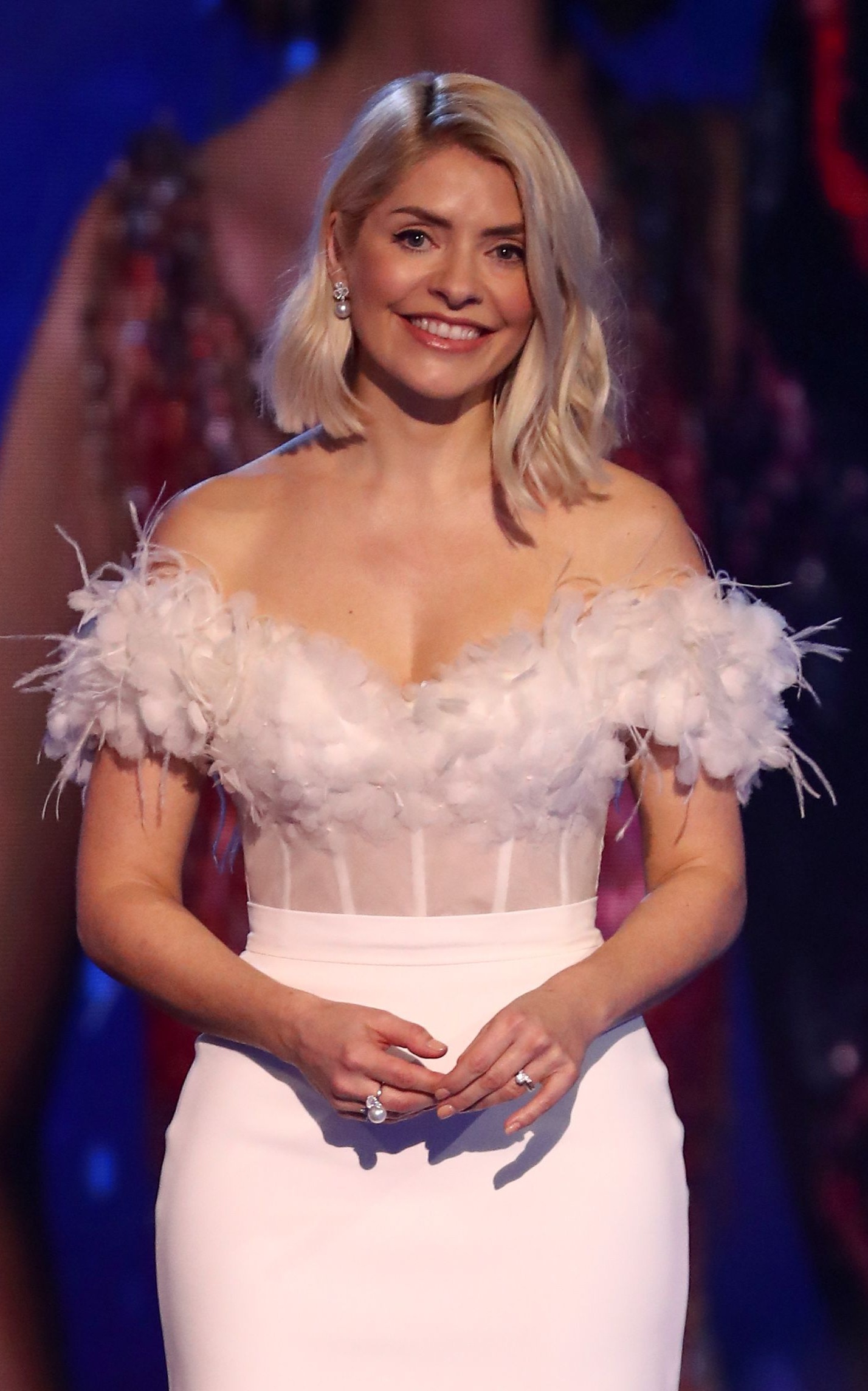 One astonished viewer echoed the thoughts of many when they boggled on Twitter: "No way is Holly 40!"

Indeed, she hasn't changed all that much since her first foray into fame as a teen model after being signed up by Storm, the agency behind Cindy Crawford.

She appeared in Mizz magazine aged 16 before joining the ranks of children's TV, while she was still in her late teens.

She playing a character called Zoe in an S Club 7 spin-off drama in 2008 but soon swapped acting for presenting. 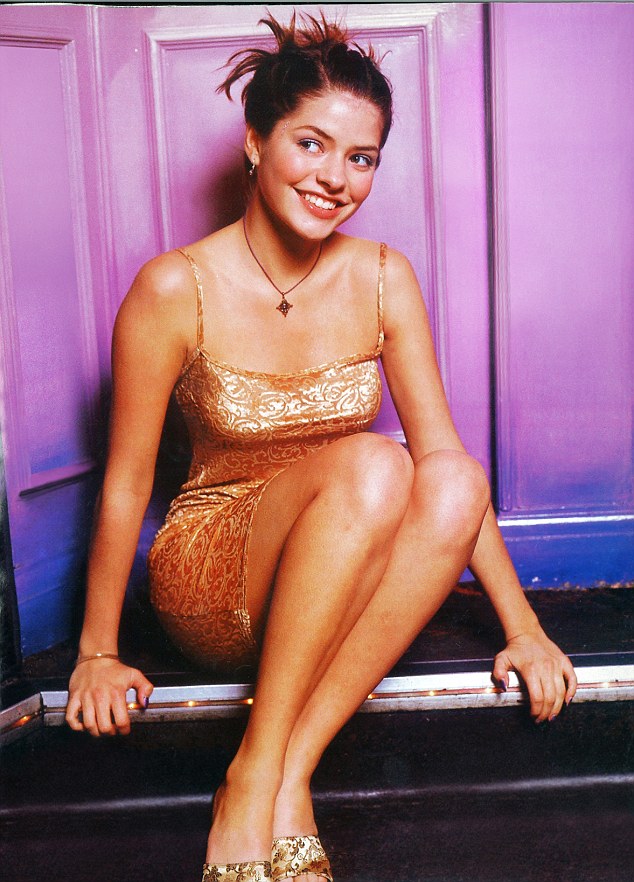 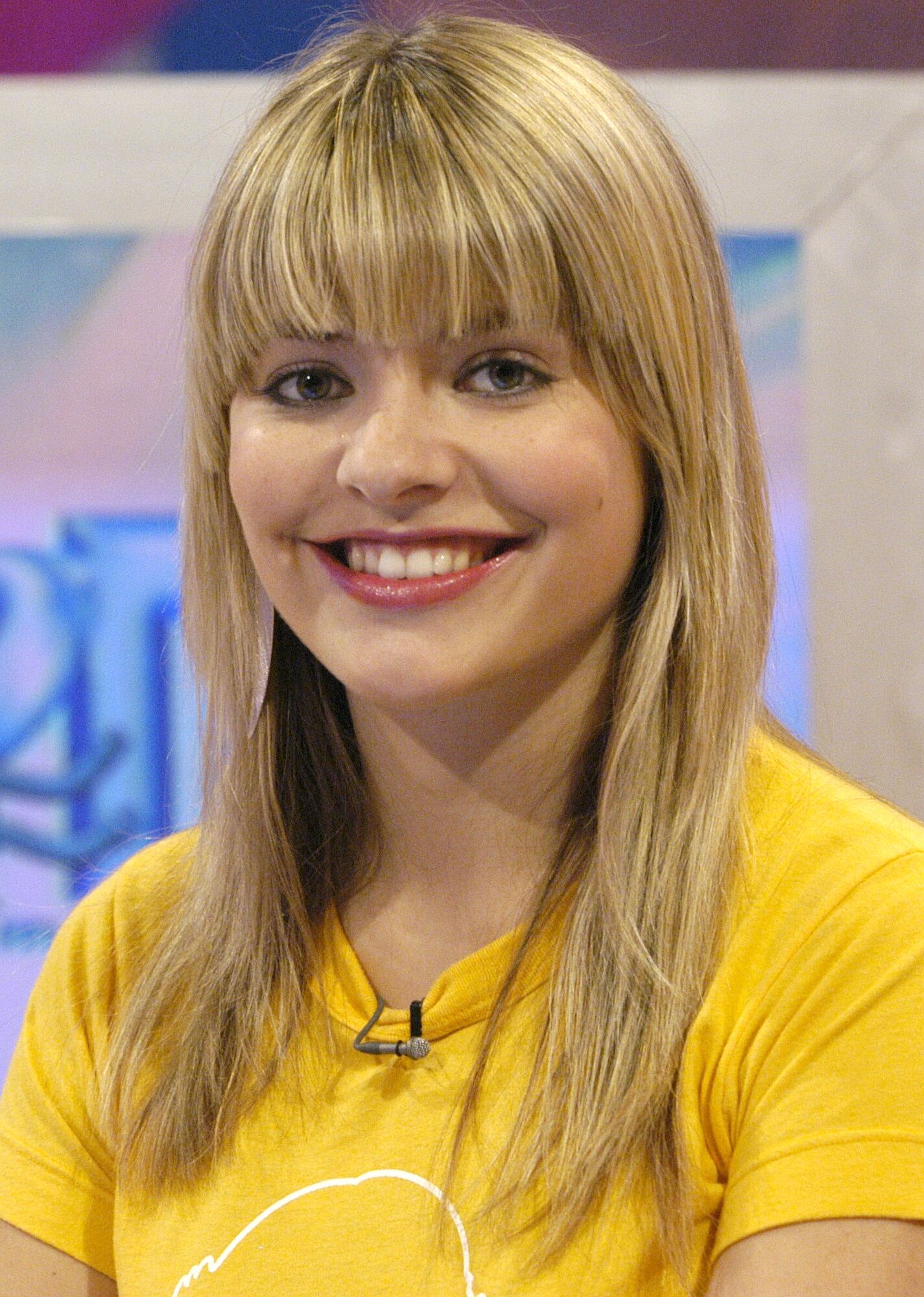 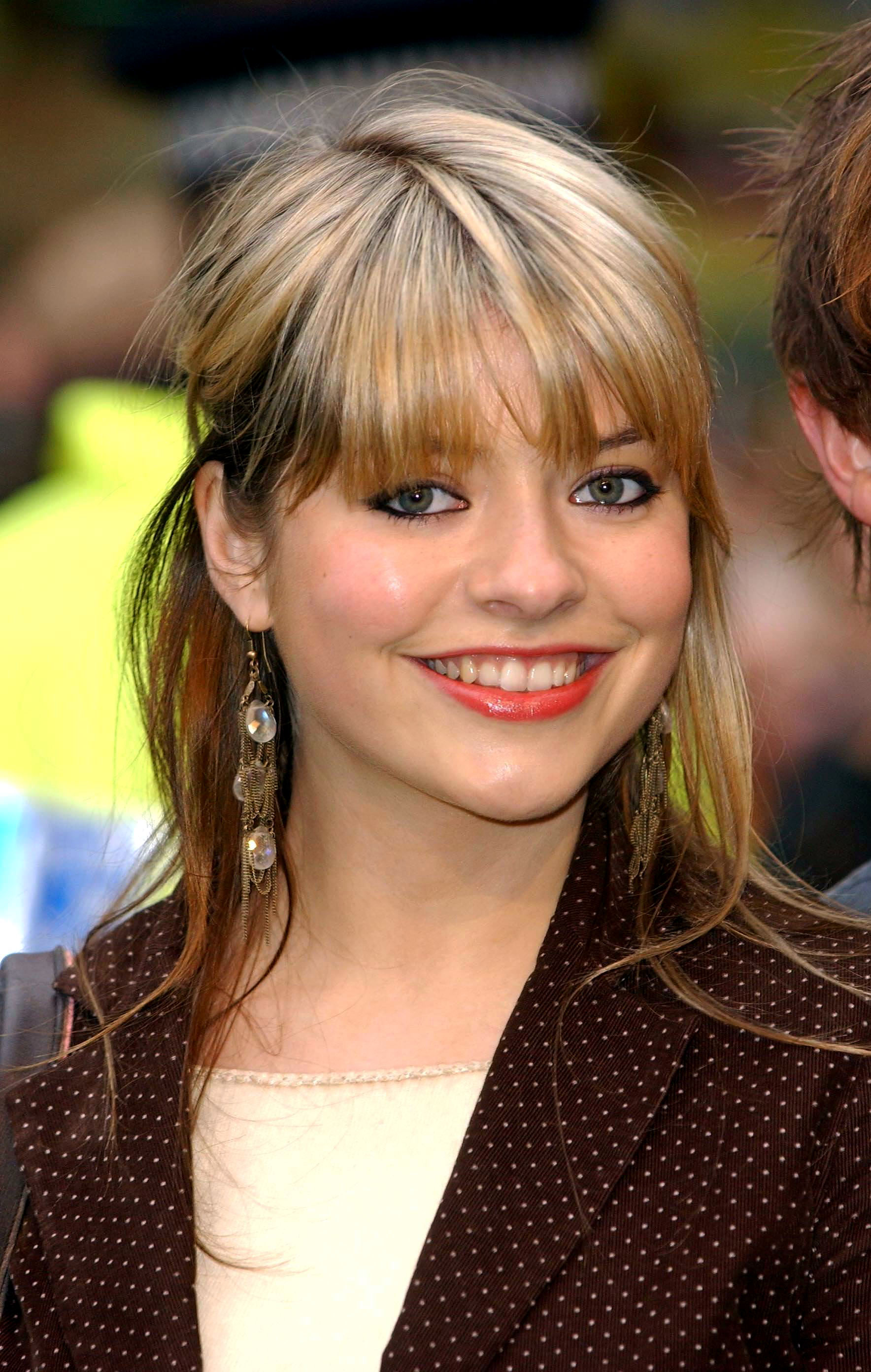 She jumped over to Children's BBC fronting Xchange and the kids version of Fame Academy before rejoining ITV with Ministry of Mayhem alongside Stephen Mulhern.

In 2006, her star was on the rise and Holly was chosen to front the channel's new show Dancing On Ice, a bid to scoop up some of the success that the BBC's Strictly Come Dancing has tapped into.

The partnership with ITV veteran Phillip Schofield proved such a hit that she was picked to host This Morning alongside him in 2009 as a replacement for Fern Britton.

Together, they became one of the most enduring partnerships on TV with she and Phil, 58, both not quite looking their age. 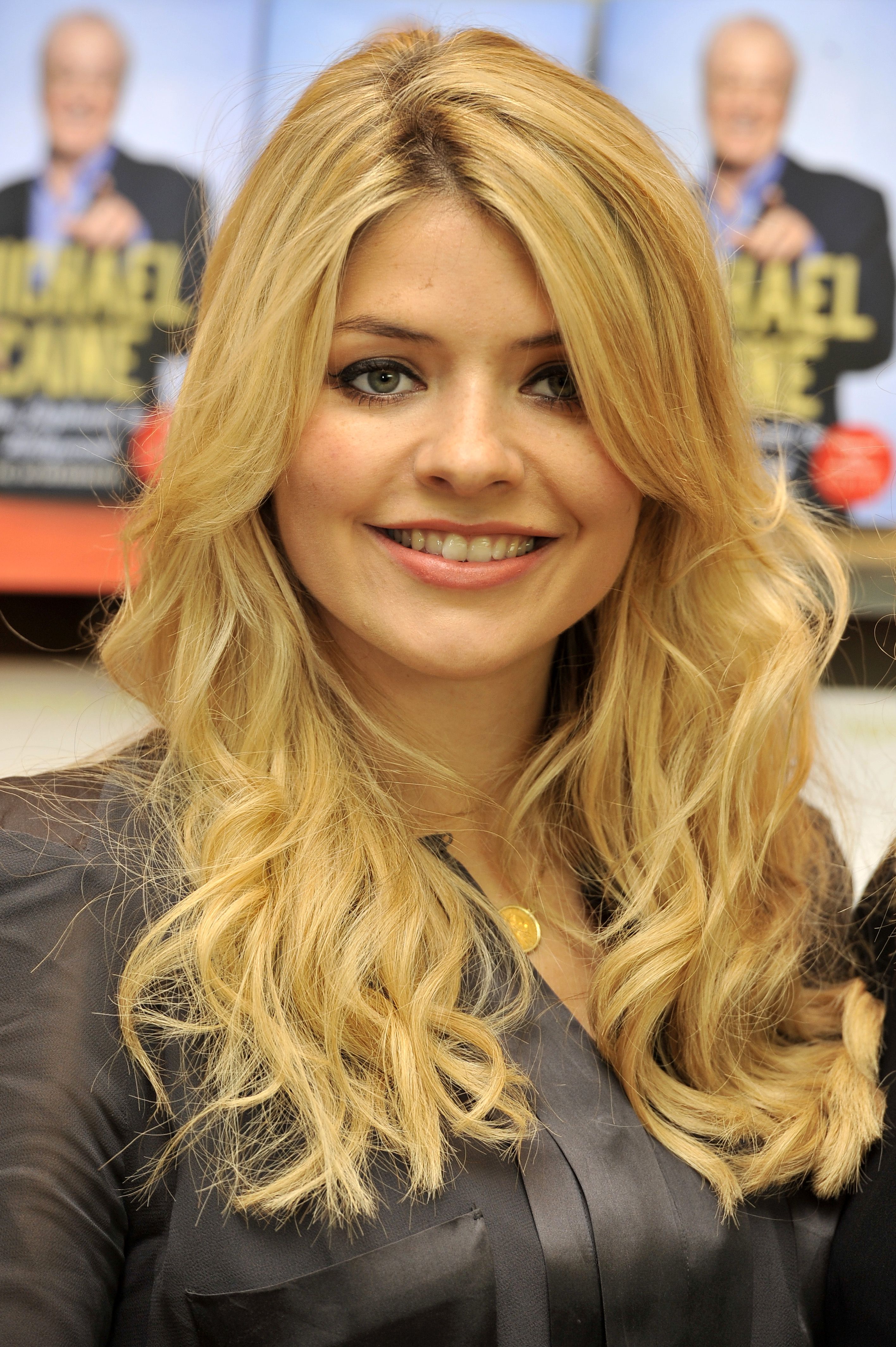 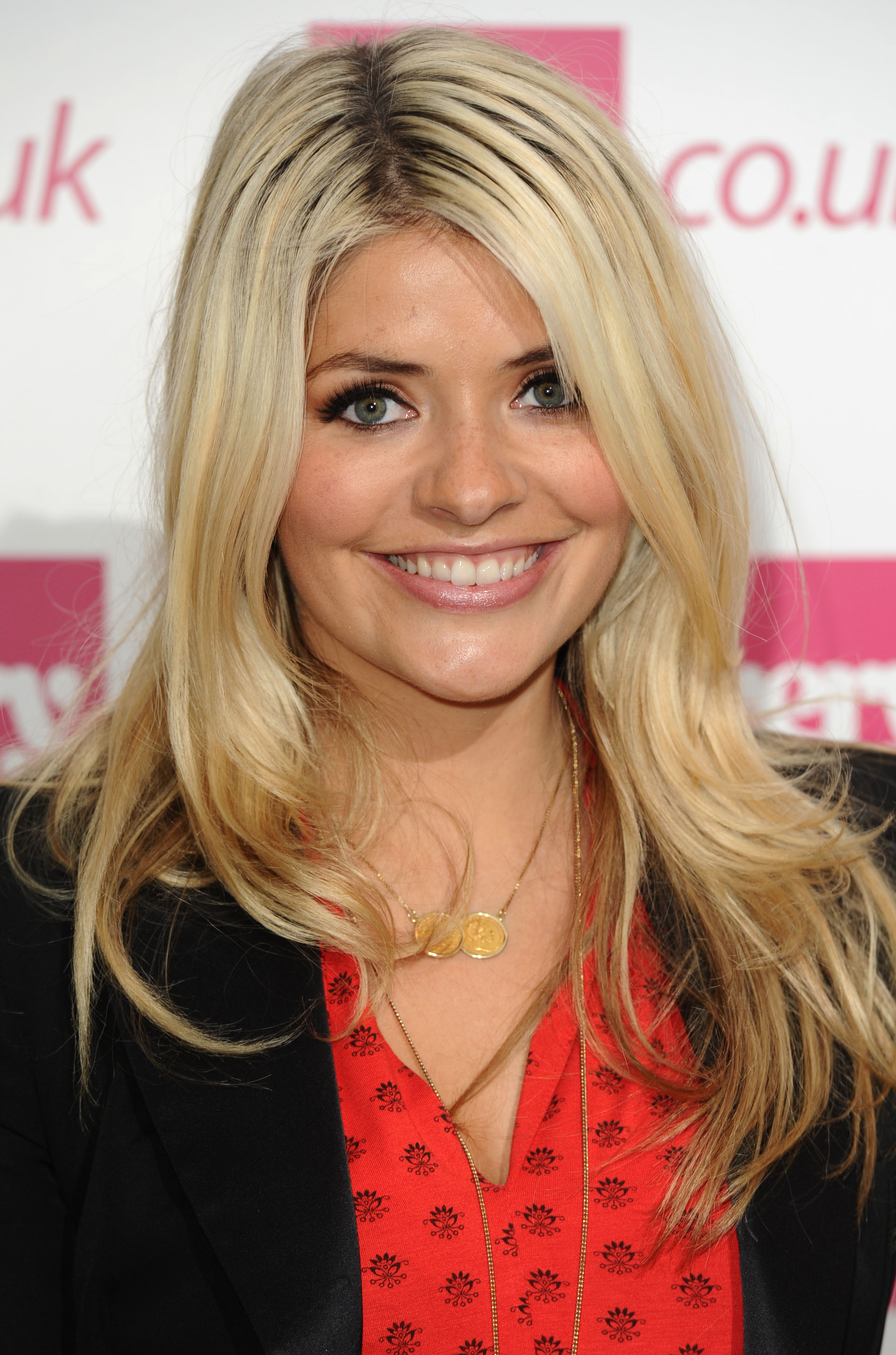 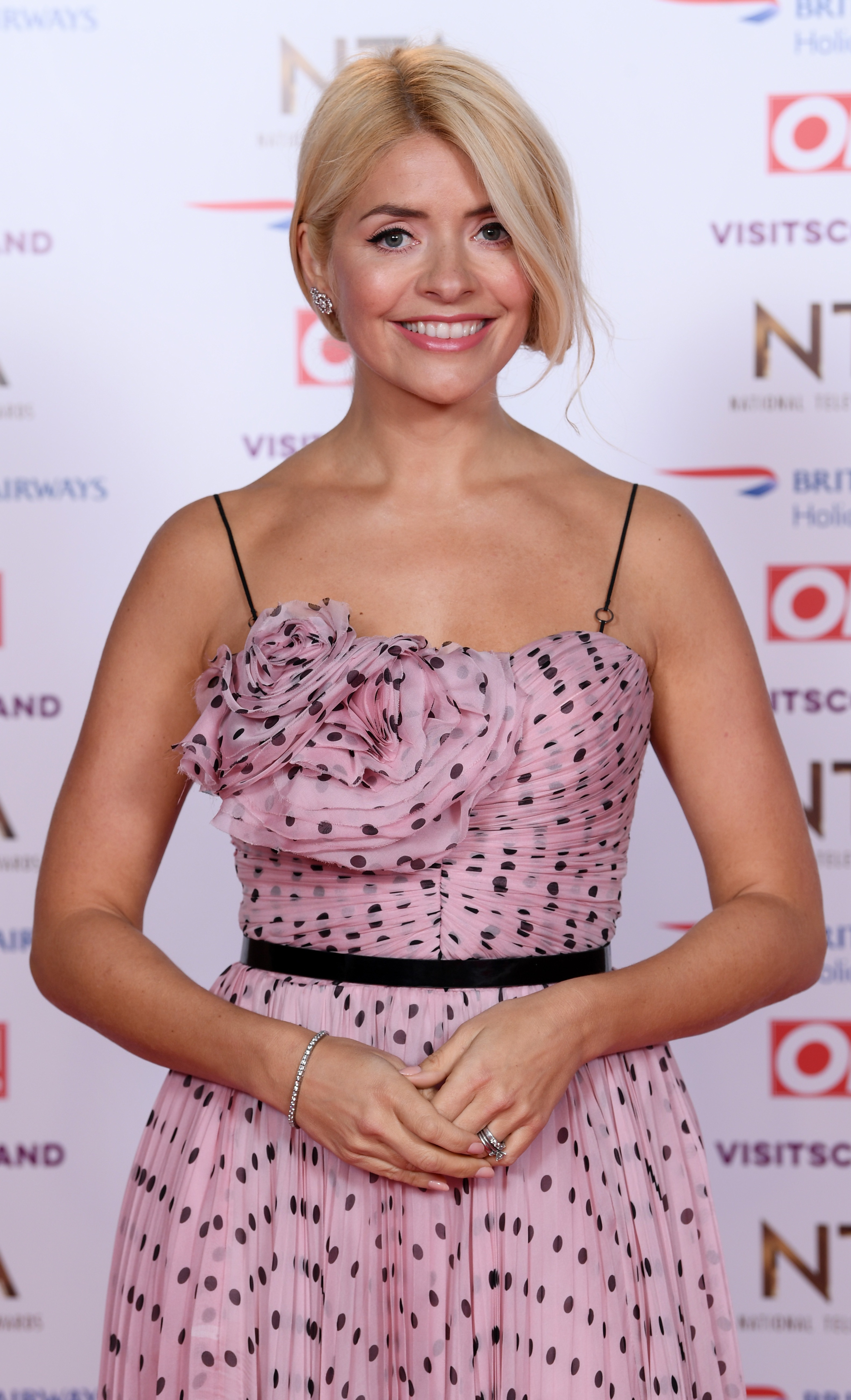 On today's show Holly started fretting over what changes are ahead as she enters her fourth decade tomorrow.

The star seemed most concerned at the idea of sledgehammer-like hangovers every time she goes out on the town.

Holly, who famously liked to present in the wake of big nights out with co-host Phillip, muttered: "I'm doomed."