THIS Morning viewers have complained to Ofcom after Holly Willoughby was "rude" to chef James Martin on the show last week.

A total of 67 people reached out after Holly, 40, asked James if he was using frozen fishfingers in his cooking segment – leaving him looking furious. 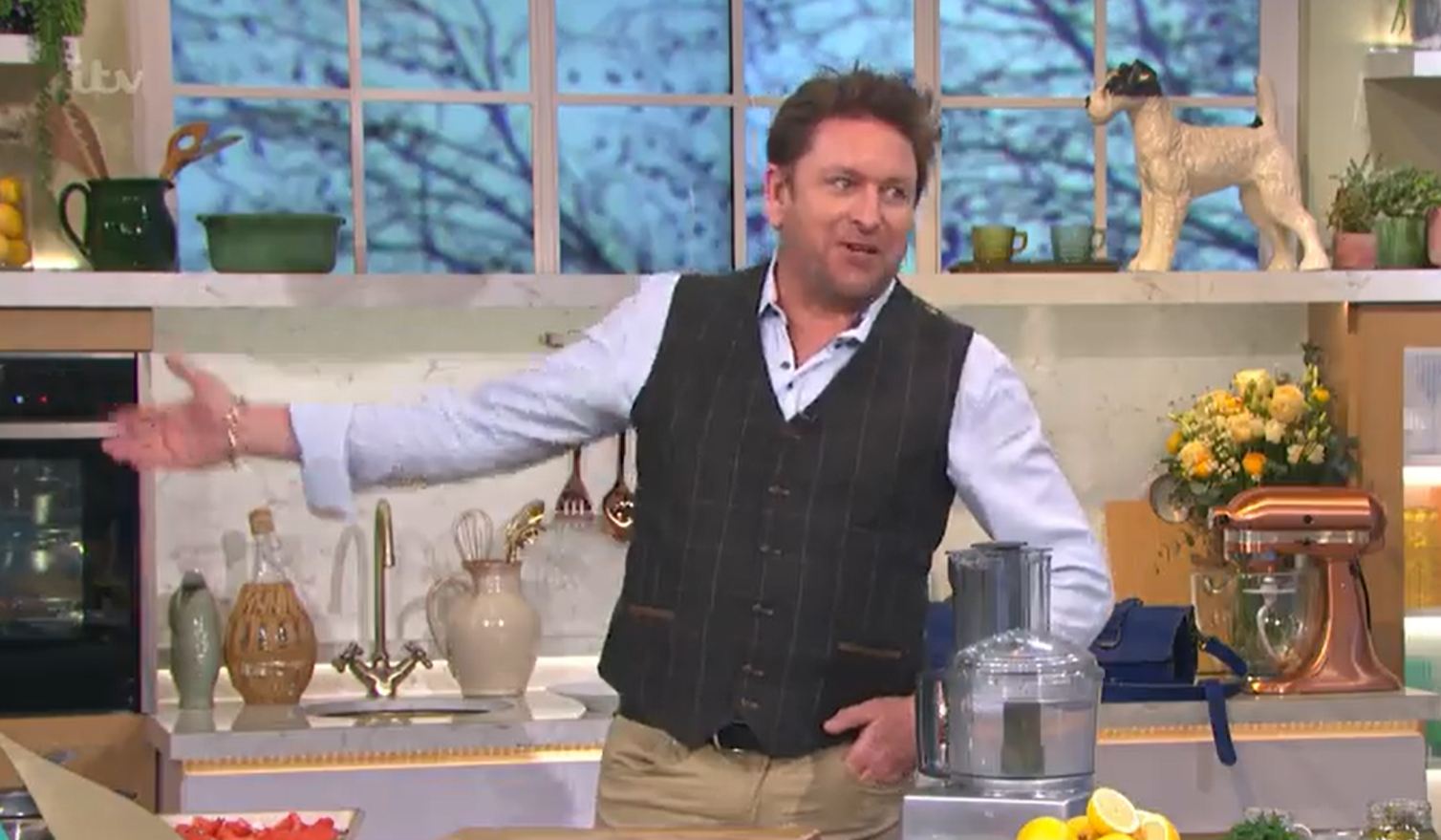 The 48-year-old star could not hide his offence after being quizzed by the presenter, who was shocked that he was making them fresh.

At the start of the programme, James teased fans with what to expect from the kitchen, saying: "We're going to do some fishfinger sandwiches, we've got some beautiful fresh fish that's just come in."

Holly, 40, gasped in disbelief: "Are you making the fishfingers?" 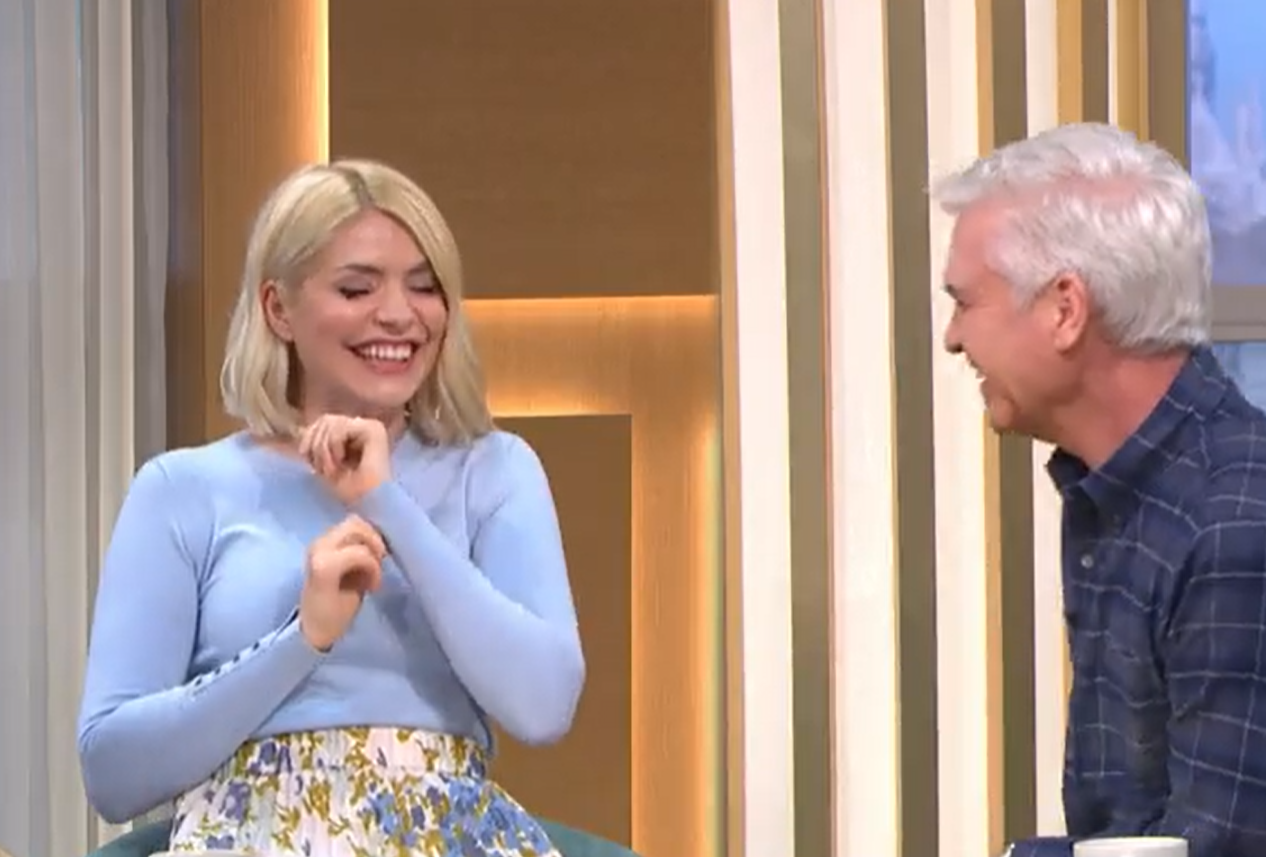 Clearly exasperated, James then ranted: "It'd be a lot easier if I just defrosted them!

"My whole life would be a lot easier if I just went to the freezer and defrosted everything."

He then put his head in his hands on the kitchen counter, with Holly unable to control her laughter as she flushed bright red.

Between giggles she managed to pull herself together, as she cheekily agreed: "Quite right, as you were." 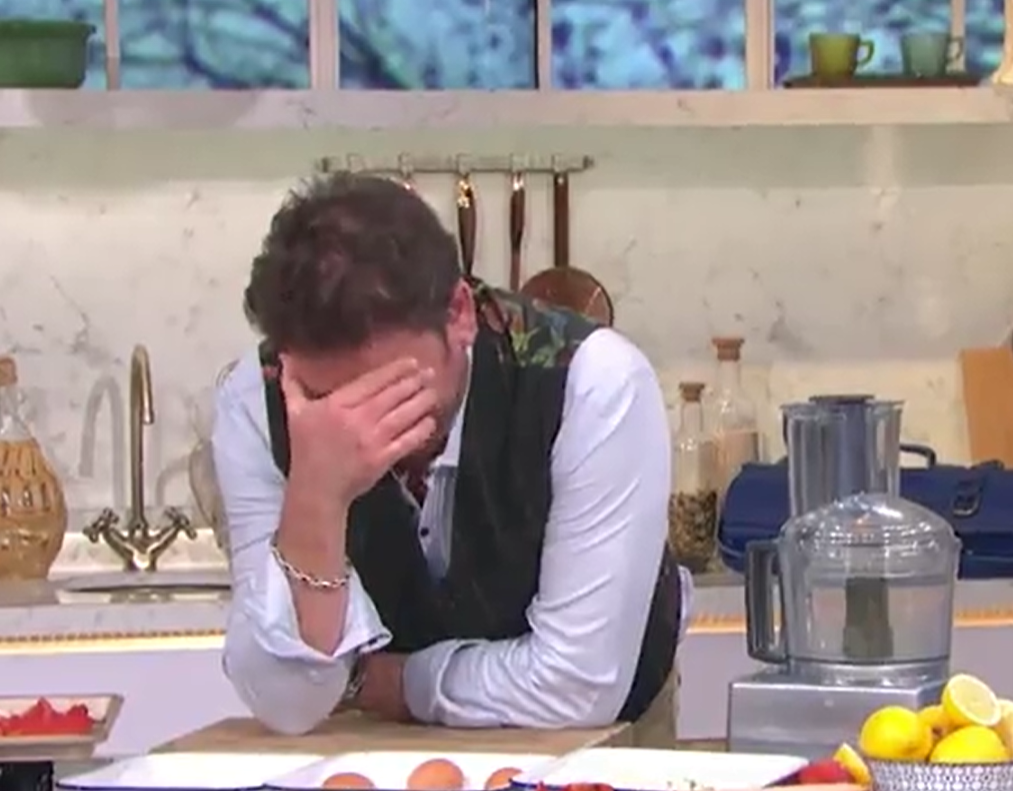 Thankfully James saw the funny side, laughing as he hit back: "Good start to the week, isn't it?"

Later in the show, when James made the meal, he poked fun at Holly again telling viewers that they could do it "her way" instead, joking: "I've just wasted eight minutes of my life!"

Some viewers were not impressed with Holly teasing James, as 67 people complained to telly watchdog Ofcom. 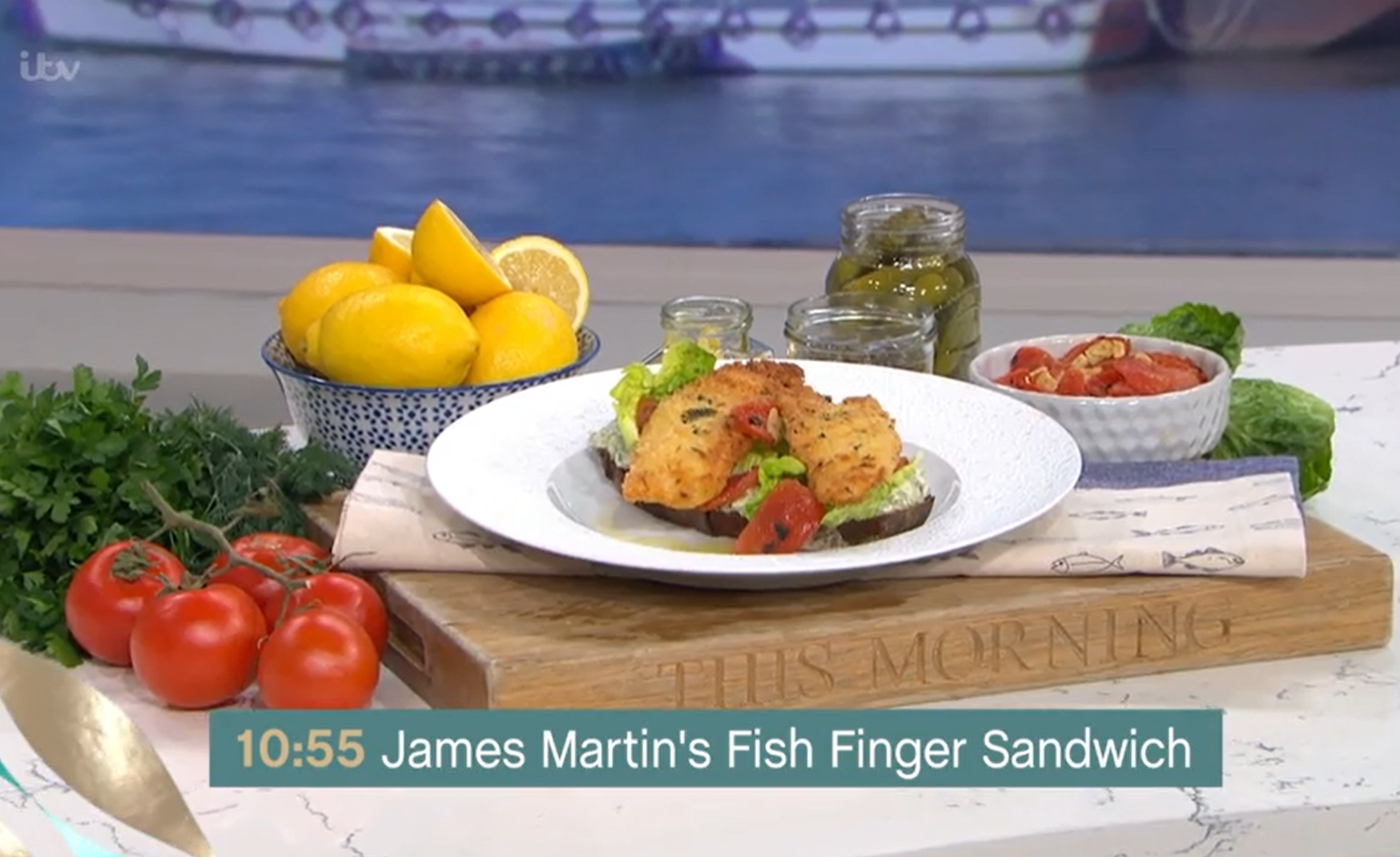 This isn't the first time that the This Morning hosts have offended James, with Phillip Schofield shocking in November when he said his food looked like a "skid mark".

He said on the show: "In the top of this soup that I've pretty much eaten there was a brown skid mark."

Looking visibly annoyed, James retorted at the time: "Do you know I got up at 5 o'clock in the morning to come here?"