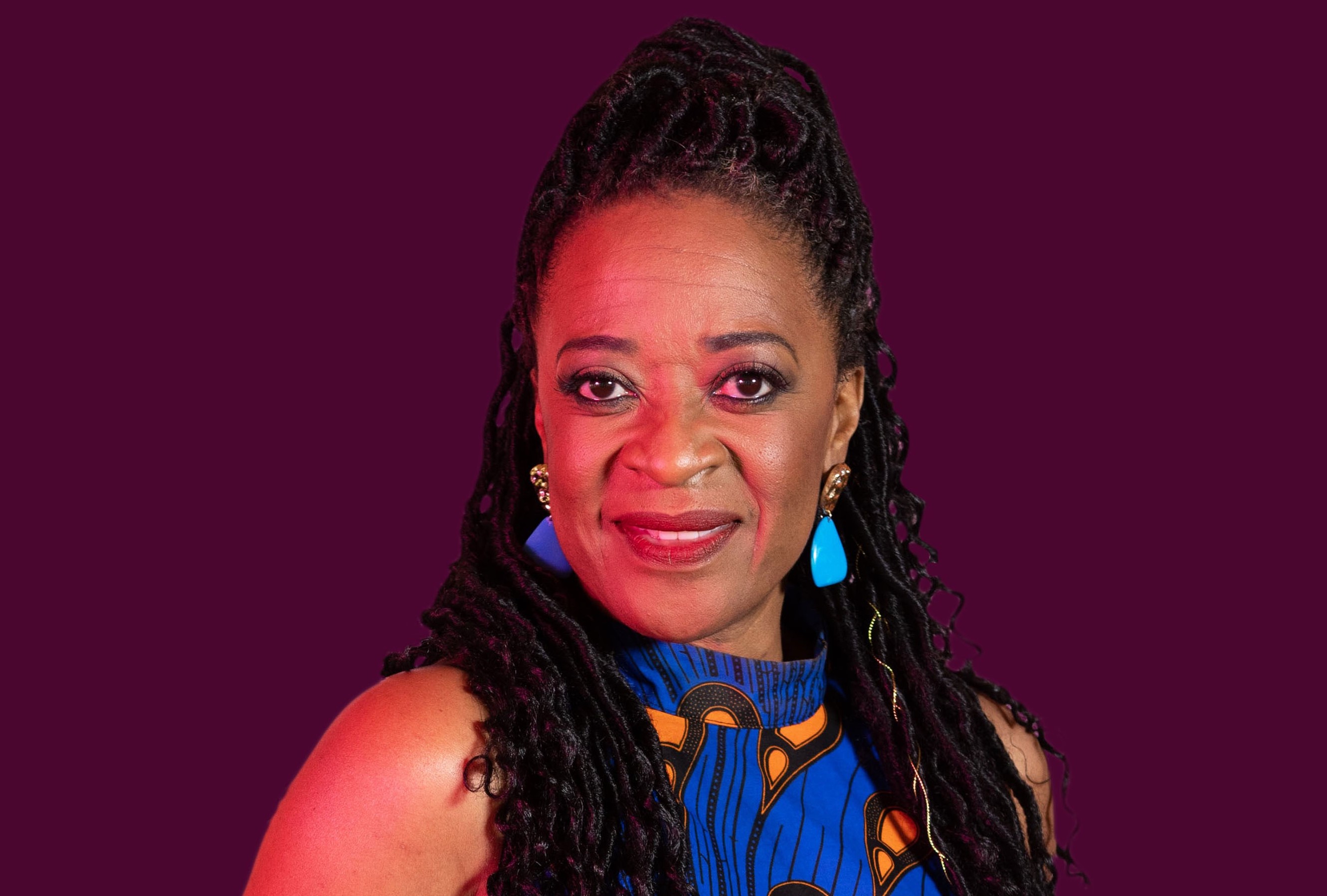 Hollyoaks has cast actress Dawn Hope in the role of Pearl, it has been confirmed.

The star, who played Kirsty Soames’ mother Alison in Coronation Street, will make her debut in the Channel 4 soap on Thursday September 9.

Pearl is the best friend of Walter Deveraux’s (Trevor A Toussaint) late wife, Gloria, and she is thought to be an adventurous woman, who refuses to slow down!

Gregarious and forthright, Pearl brings a welcomed warmth to those around her, and she spends quite a lot of time reminiscing and reflecting fondly on her shared past with Walter.

Upon her casting, Dawn said: ‘I’m absolutely thrilled to be introducing the fun-loving Pearl, with her vibrant and stylish energy, as I join the warm and welcoming Hollyoaks team.’

She played Jenny in popular British sitcom Waiting For God, which ran for five series between 1990 and 1994.

News of Dawn’s casting in Hollyoaks comes in the wake of actor Chris Charles’, who will be joining the Channel 4 serial drama as newcomer Nate Denby.

Nate is thought to be a down-to-earth market stall holder, who moves in with Grace Black (Tamara Wall) and Ripley Lennox (Kai Griffin).

He settles into the village rather quickly, and forges an unlikely friendship with Ripley, who he swiftly comes to respect, and often has a laugh with!

And, against his better judgment, Nate begins to fall head over heels for landlady Grace!

Pearl will make her first appearance in Hollyoaks on September 9 at 7pm on E4, and again on Friday September 10 on Channel 4.