LUKE Morgan will not feature in the Hollyoaks New Year's Eve flashforwarded episode fuelling fears he is going to be killed off next year.

Soap fans have been terrified Luke – who is played by actor Gary Lucy in the Channel 4 soap – is going to die next year after being diagnosed with dementia. 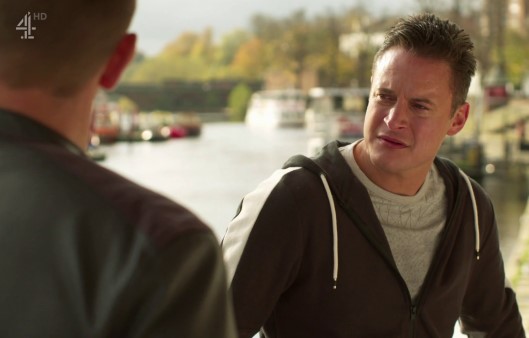 The Sun Online can reveal actor Gary will not appear in the special hour-long episode which will jump forward a year to explore the new drug dealing County Lines storyline, meaning he could die in the next year.

While Luke's ex Mandy and his friend Nancy both appear in the flash-forward, Luke does not and his absence is conspicuous.

Taking to a fan forum, many asked if Luke's dementia diagnosis meant he would be saying farewell to the village.

It comes after Luke dumped his girlfriend Cindy Cunningham just days after proposing to her.

Fans were left in tears at the emotional scenes and started questioning Luke's future. 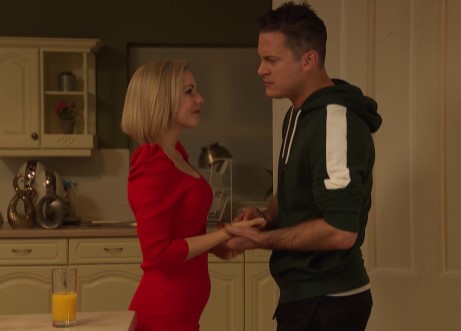 A second viewer commented: "Unless it’s a misdiagnosis or something, I think this must be the end for Luke."

And a third added: "Soaps do often kill off an iconic character in an anniversary year. But I think Gary is absolutely going to smash this and it will be heart-breaking to watch."

A fourth fan was really upset at the possibility of Gary leaving, and wrote: "Not happy about it at all, plus they did change his character from when he left to how he was when he came back with Luke saying he's a loser all the time.

"He was more positive when he first left. I really wanted to see him back to be more like his old self & move forward."

During this time he received much praise for taking on the male rape storyline and won the Best Newcomer Award at the 2000 British Soap Awards.

He returned to the soap in 2017, and then again earlier this year following his character's stint behind bars.

Hollyoaks airs weeknights on Channel 4 at 6.30pm with a first look episode following at 7pm on E4