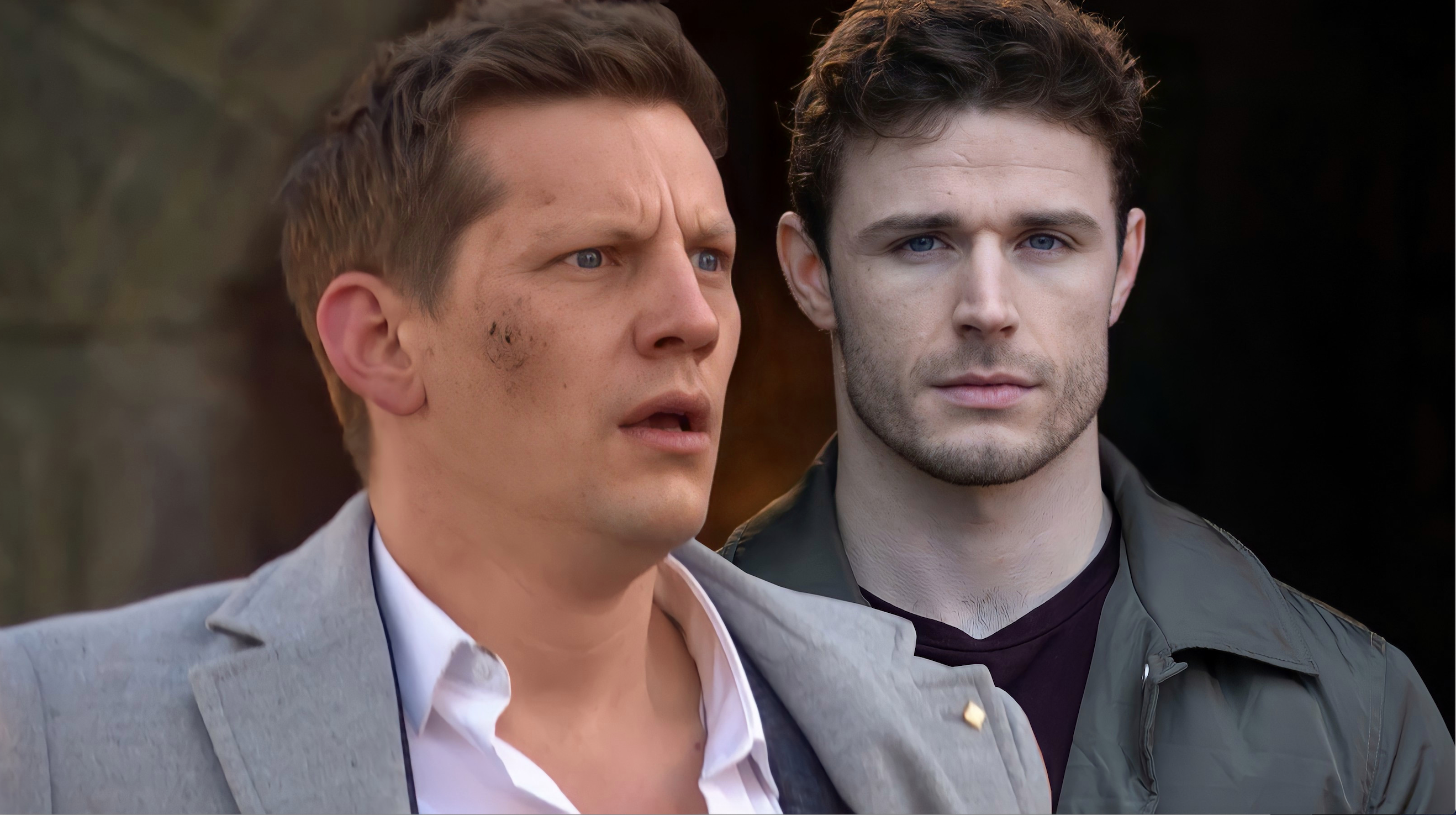 Hollyoaks is set to reveal the identity of George Kiss’ (Callum Kerr) murderer next week.

George was killed outside The Dog last month, and – given that he’d antagonised a number of residents prior to his death – there are several suspects.

The police wasted little time in arresting and charging the copper’s fiancé John Paul McQueen (James Sutton) with the crime, but the McQueen clan – and Nancy Osborne (Jessica Fox) – are hellbent on proving his innocence.

James Nightingale (Gregory Finnegan), however, has started to suspect that John Paul might have, in fact, committed the murder, and when new evidence comes to light in the coming episodes, the solicitor instructs him to plead guilty.

Theresa (Jorgie Porter), meanwhile, is convinced that she’s uncovered the indentity of the mystery witness who placed John Paul at the crime scene, and she sets about proving that they’re lying.

DS Cohen (Ariana Fraval), of course, does not believe Theresa’s claims, and threatens to arrest her for wasting police time, prompting Theresa to turn to James for assistance.

Theresa successfully traps the witness into admitting they lied about John Paul being present at the crime scene, and following her efforts, John Paul is released from prison and returned home.

However, someone tries to cover their tracks, but their attempt to do so ultimately leads the police straight to the murder weapon!

The question is: who is it?

The walls soon close in, and flashbacks take us back to the scene of the crime on the night of George’s murder, as new information at last reveals what really happened.

Afterwards, the hour of reckoning comes for the killer, as they prepare to come clean and reveal the truth.

But will anyone get in their way?