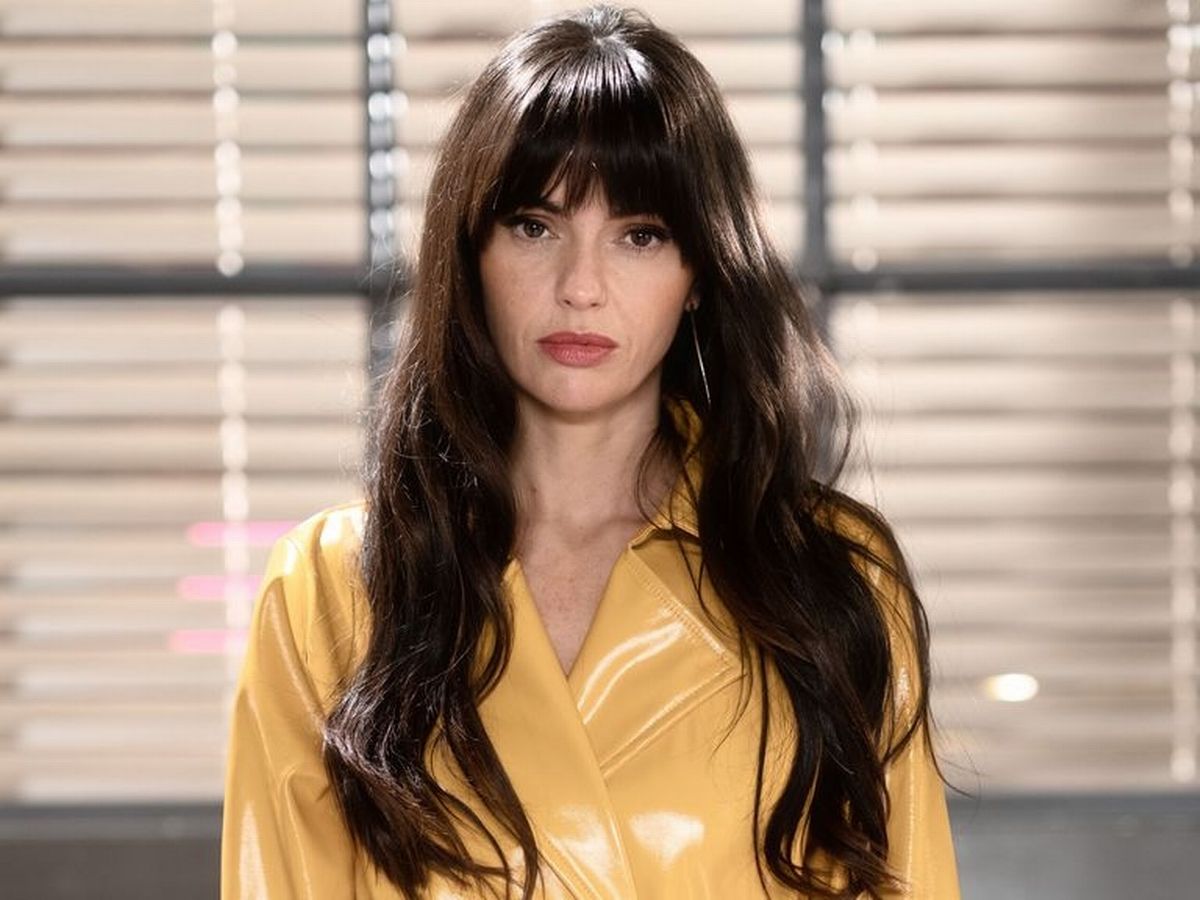 Hollyoaks star Jennifer Metcalfe has been told off after breaking advertising rules on her Instagram page.

Jennifer – known for playing Mercedes McQueen in the Channel 4 soap – has been issued a warning by a watchdog after failing to make clear to her followers she had been paid to promote a hair-styling device.

Back in April, Jennifer posted on her Instagram stories, holding a HairCybele device with text on the image saying: ‘Me again! Use code JEN70 for 70% off! @HAIRCYBELE Swipe up to view website.’

An Instagram user spotted the story by Jennifer and complained, stating the actress hadn’t told her followers the post was an ad.

The Advertising Standards Authority (ASA) said Jennifer did not respond to its enquiries.

HairCybele said they entered into a one-off agreement with the actress, giving her instructions on what she should say and how to demonstrate the use of the hair-styling device, for which she was paid a fee.

The brand confirmed the post was an ad, but said they didn’t give instructions regarding labelling, saying influencers usually add labels themselves.

The ASA said there was concern for Jennifer’s lack of response and ‘apparent disregard for the Code’.

‘We reminded her of her responsibility to respond promptly to our enquiries and told her to do so in future. We assessed the post as it would have appeared in-feed on Instagram and considered that there was nothing in its content, such as “#ad” placed upfront, that made clear to those viewing it that it was an ad’, the watchdog said.

‘We therefore concluded that the post was not obviously identifiable as a marketing communication and as such breached the Code.’

Advertising Standards Authority added: ‘We told HairCybele and Jennifer Metcalfe to ensure that in future their ads were obviously identifiable as marketing communications, for example, by including a clear and prominent identifier such as “#ad”.’

Metro.co.uk have reached out to Hollyoaks for a comment on the matter.