YOU know that old saying, you wait ages for one unlikely comedian . . . then two come along at once.

Hot on the heels of Baroness Sayeeda Warsi trying to crack it as a comic, now Matthew McConaughey wants to do the same. 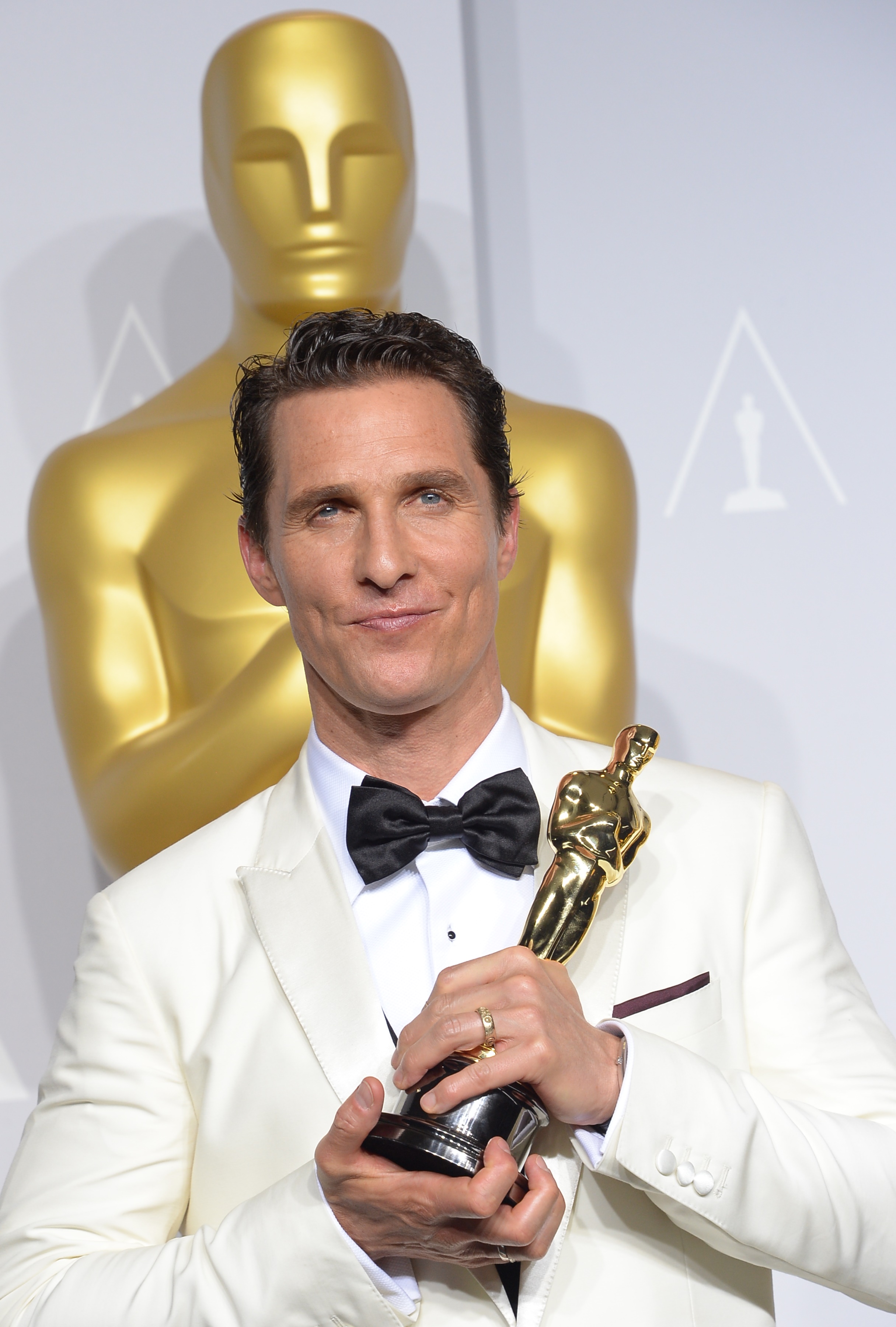 The Hollywood star, who won an Oscar for Dallas Buyers Club in 2014, was planning to stop acting and go on tour as a stand-up before the pandemic.

He said: “I haven’t shared this with many people but stand up is a no-filter communication.

"What I do as an actor, which is why I’m interested in doing stand up, is my raw expression goes through four filters before it gets to the screen. 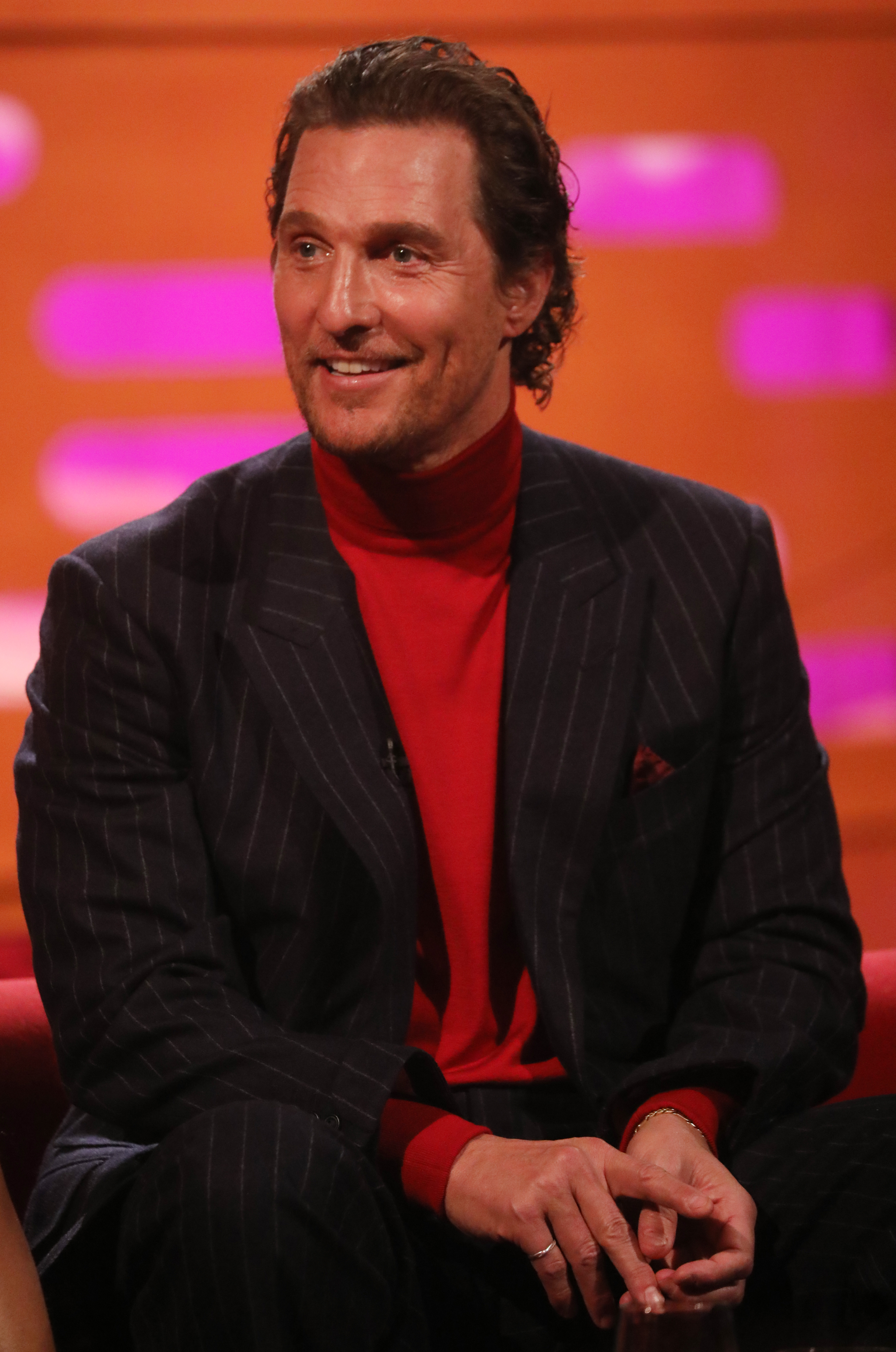 “Where do you go where there is no filter? That’s stand-up.

“So the plan before Covid was, I was planning on taking to the road and telling stories in an hour of stand-up.”

The actor certainly knows a thing or two about comedy timing, given his turn in classic funny flicks such as The Wedding Planner and How To Lose A Guy In 10 Days.

The actor made the revelation in a candid chat with Russell Howard, on his Sky One show, on tonight at 10pm. 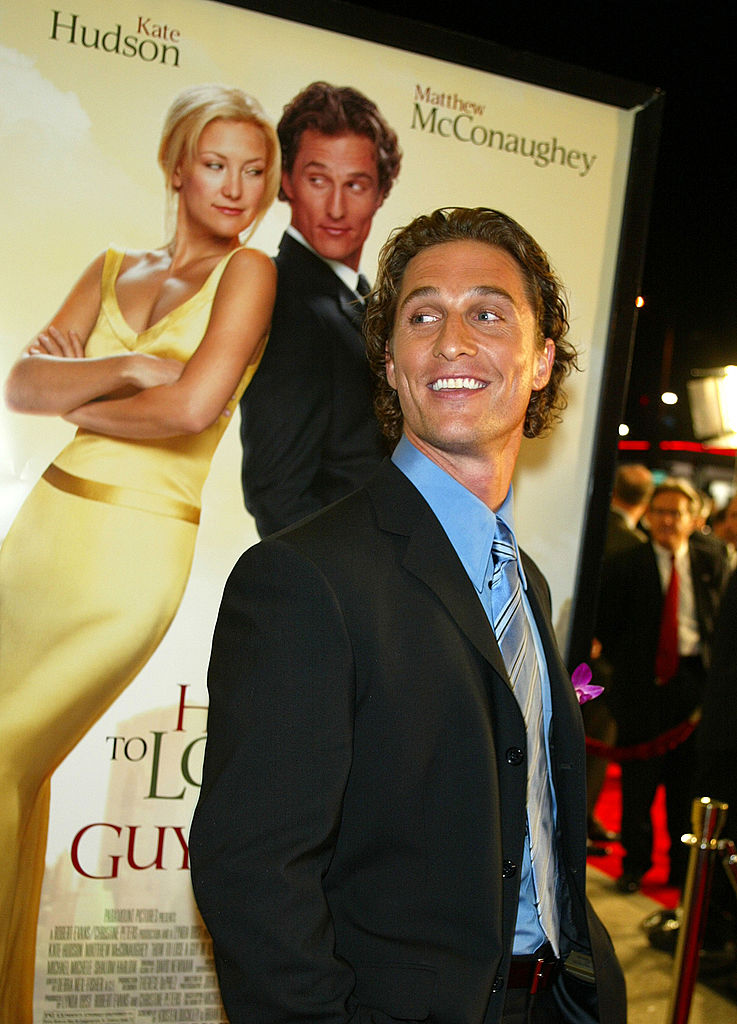 And when the British comic told Matthew he thought he’d make a great comic, but that comedy was addictive, he seemed delighted.

Matt added: “It sounds like a great thing to be addicted to, the ultimate buzz. You look today at stand-up comics, they are the best truth tellers we have. If I can get away with this, then I’d love to.”

I doubt he’d have much trouble flogging tickets.

LINE Of Duty is set to return to screens before March next year, BBC1 bosses have confirmed.

Camille back in paradise

SARA Martins is heading back to the Caribbean for the 10th anniversary of Death In Paradise.

She will reprise her role as DS Camille Bordey for a special two-part story alongside Ralf Little as DI Neville Parker, on BBC1 next year. 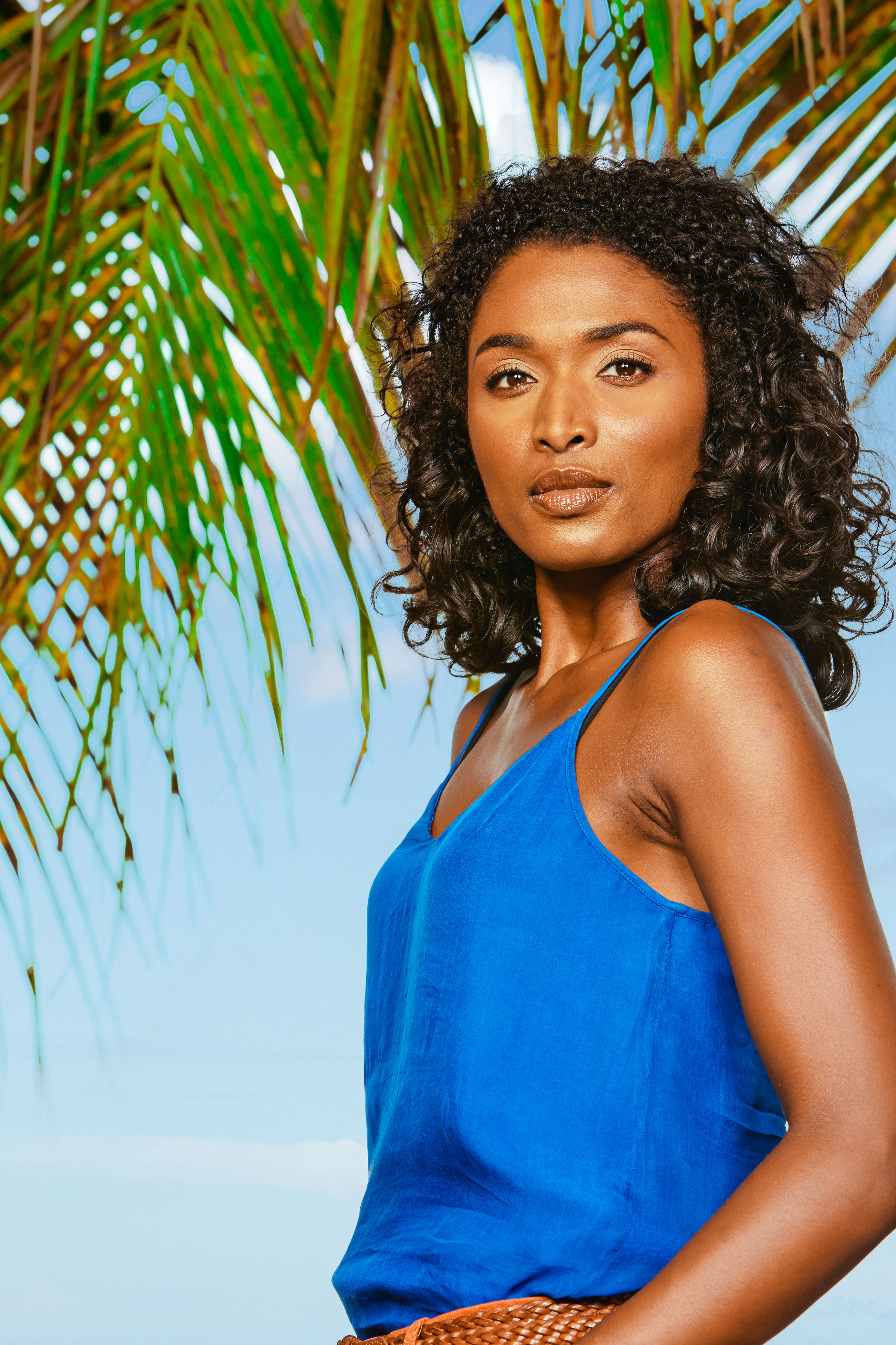 It will see her thrown into an investigation into her mother, Mayor Catherine Bordey, whose life is turned upside down by the death of a friend.

Sara said: “There are some characters that never leave you and I’m still Camille, wherever I go.”

She starred in the first four series with Ben Miller as DI Richard Poole and then Kris Marshall as DI Humphrey Goodman.

Sara added: “There are some characters that never leave you and I’m still Camille, wherever I go. 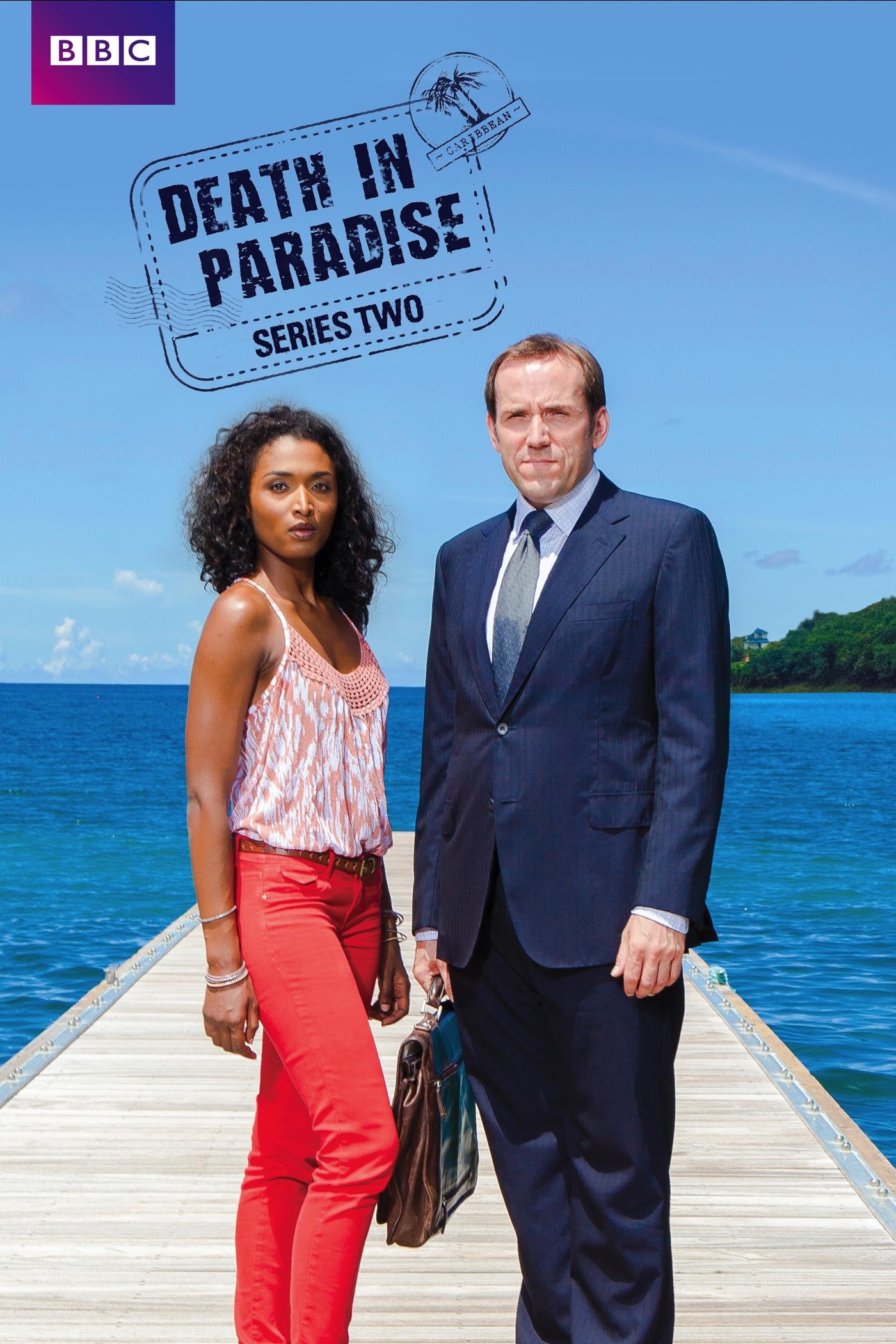 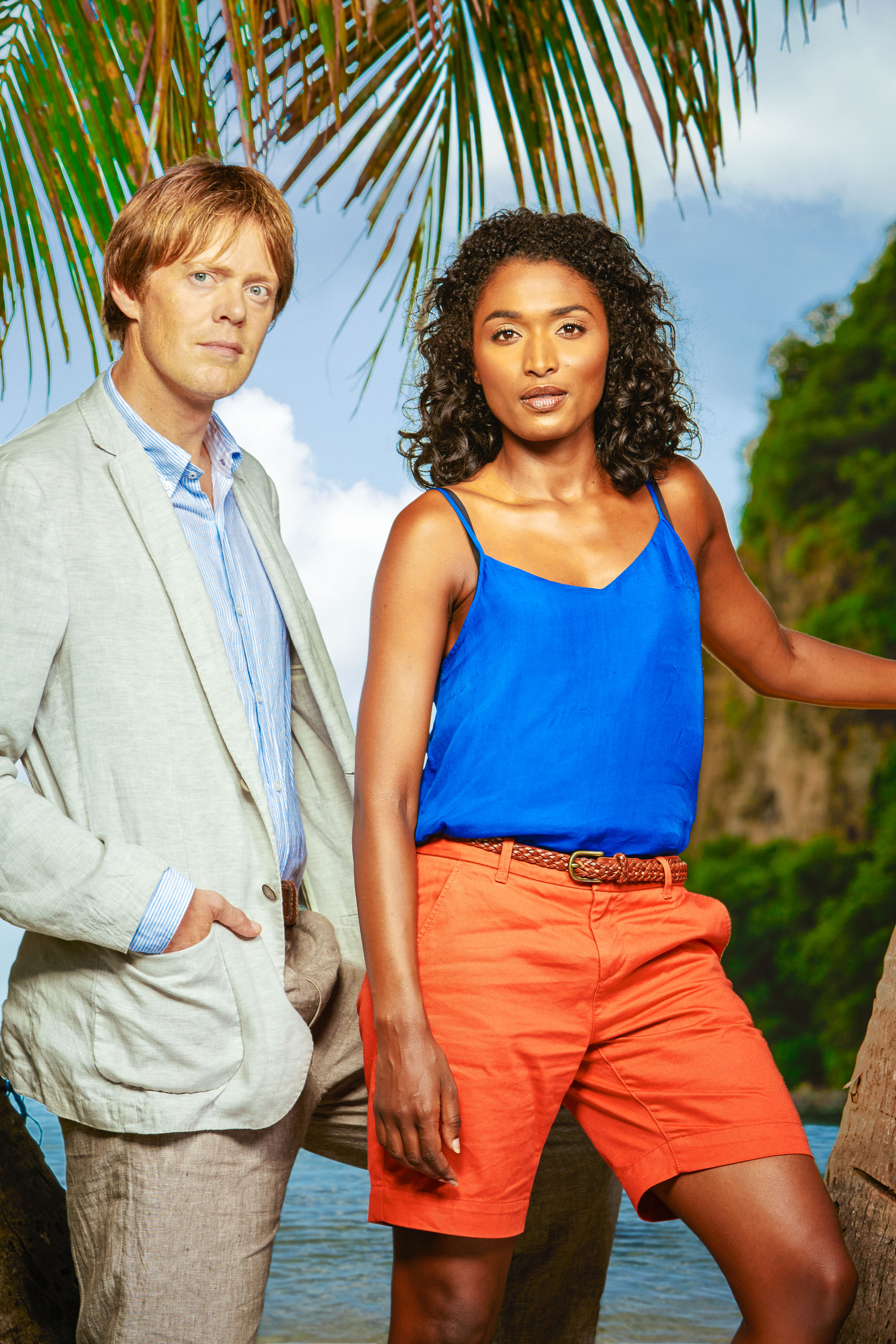 “People still reference and send their love to me as Camille, so it was obvious that I had to go back and the 10th anniversary is the perfect opportunity!”

LAURA Adlington hit back at online trolls after she reached the Great British Bake Off final ahead of fan favourite Hermine.

Viewers of the Channel 4 show were fuming after Hermine was sent home by judges Paul Hollywood and Prue Leith. 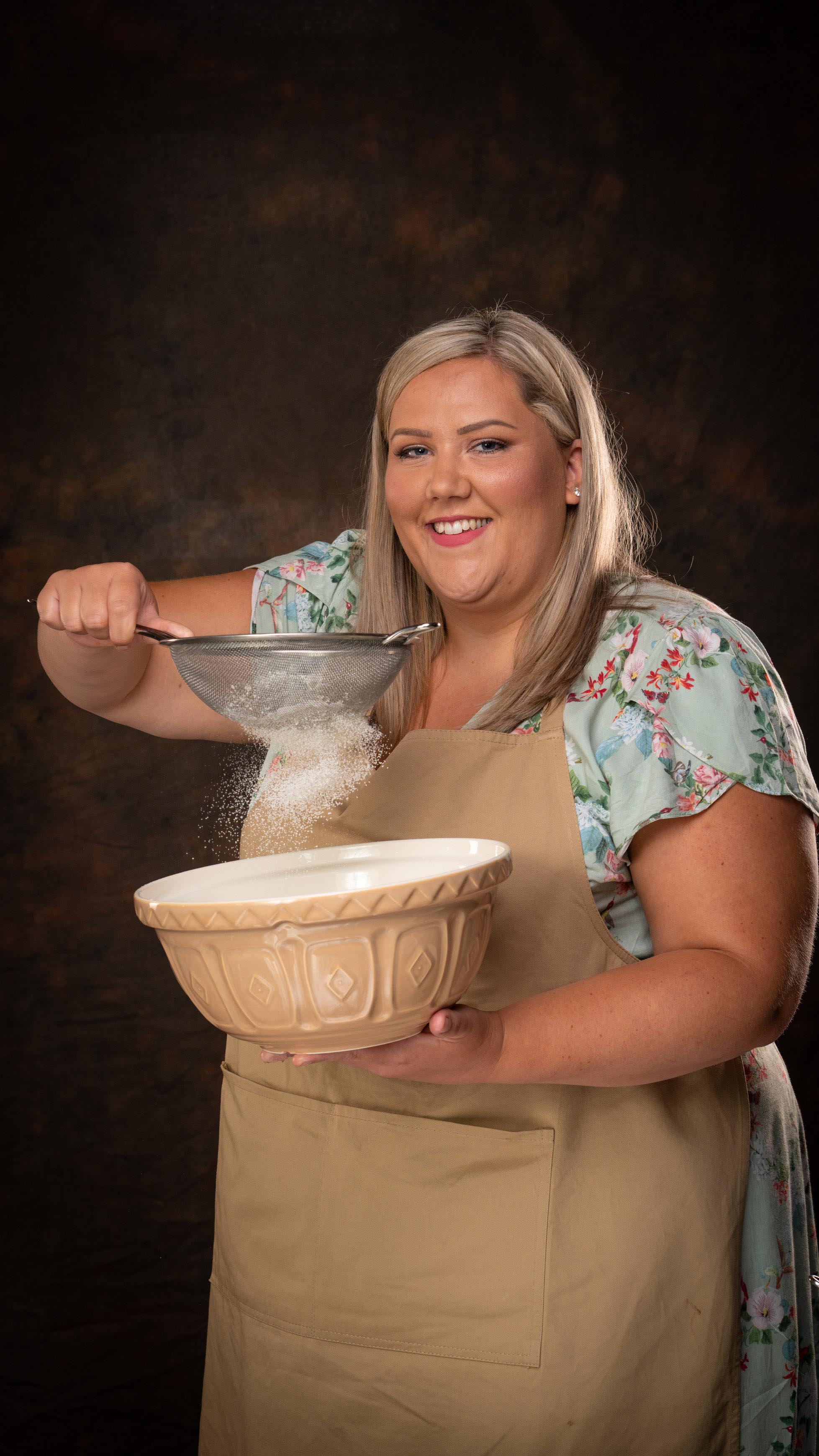 Many suggested that Laura should have gone instead as she has had several catastrophic bakes throughout the series.

Laura posted on Twitter: “GBBO is all about kindness and I haven’t seen much of that on here.”

THE third series of Ricky Gervais’ After Life is well on its way to being finished.

His pal Steve Speirs, who is in horror film Concrete Plans, said: “He’s still drafting it at the moment you know, it has all been written.”

Steve also revealed he’ll have another cameo in the hit Netflix show.

REALITY TV shows usually see stars tackling some tricky challenges, but Celebs On The Farm sees them challenged with some tricky tackle.

The MTV show, which airs next year, sees a line-up of famous faces plucked from their luxurious lives in the city and parachuted into rural life.

It was always going to be a culture shock for Geordie Shore’s Holly Hagan and Love Island’s Montana Brown. 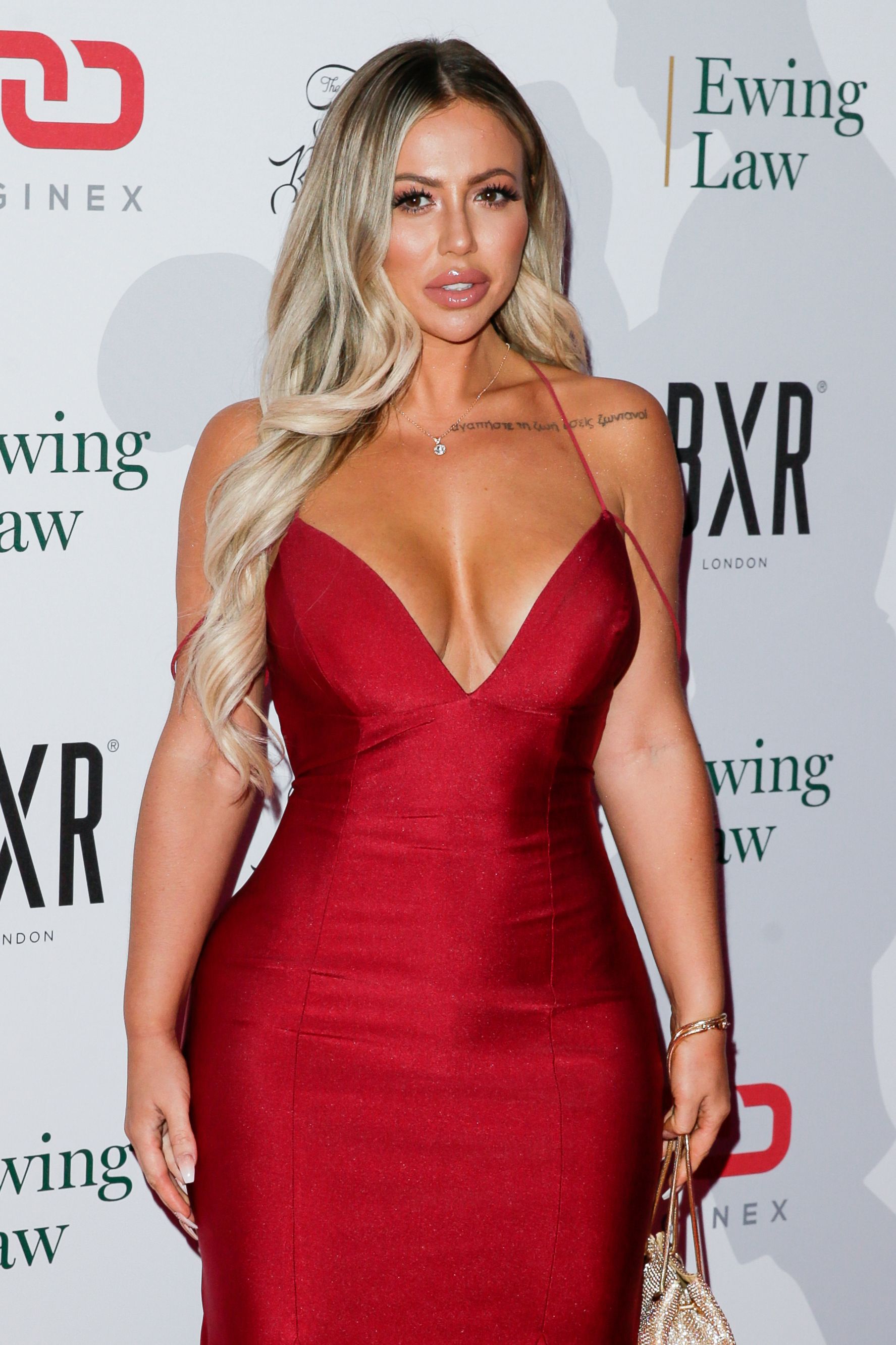 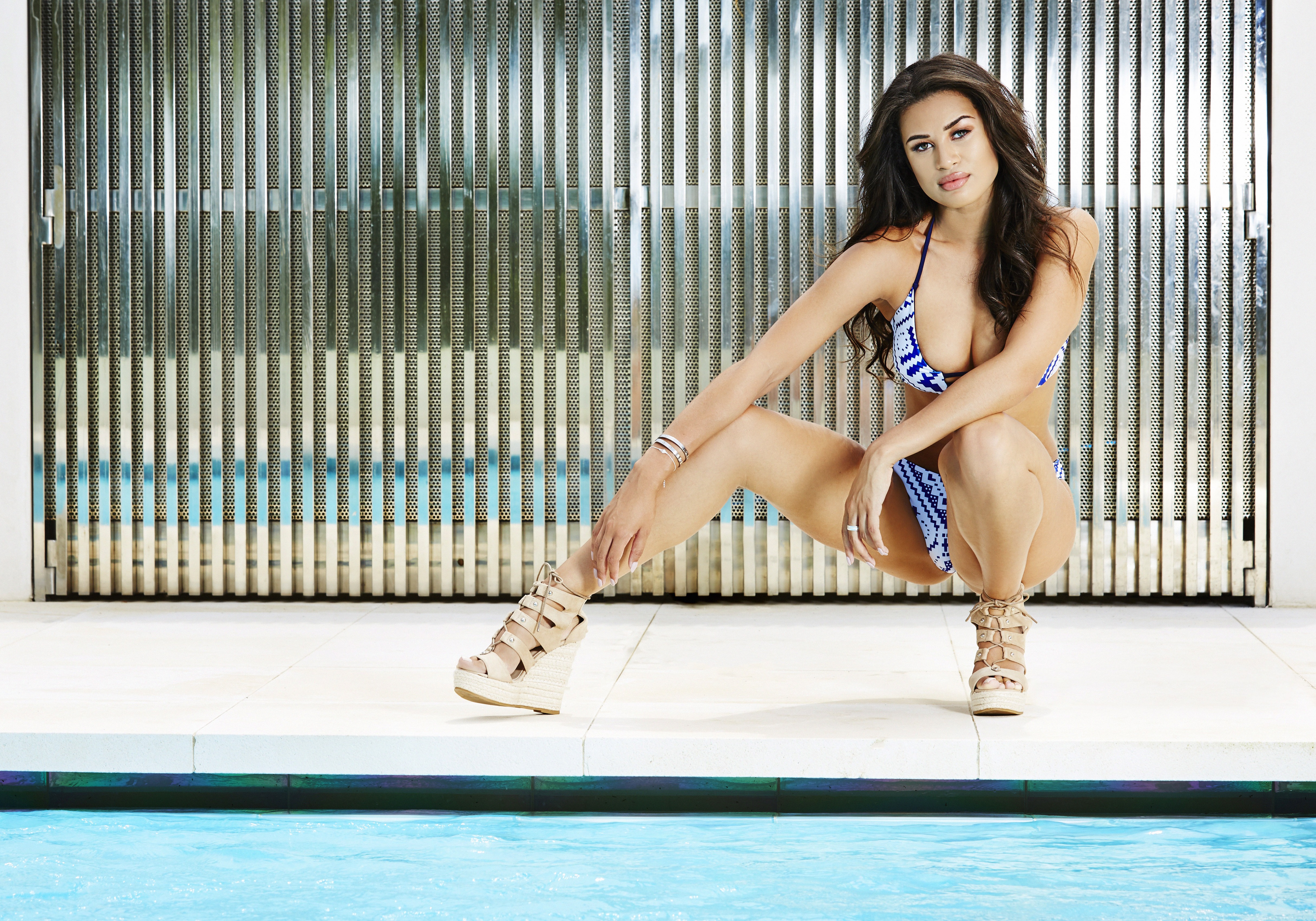 But things will reach another level when they have to get to grips with a ram’s testicles. They have to carry out a sexual health check before it mates with ewes.

Which is particularly embarrassing for the ladies, as the creature was blessed with rather large private parts.

But they seem to have everything in hand.