The Lord of The Rings actress, 44, has moved back to Los Angeles while Becks’s business partner Dave remains in London. 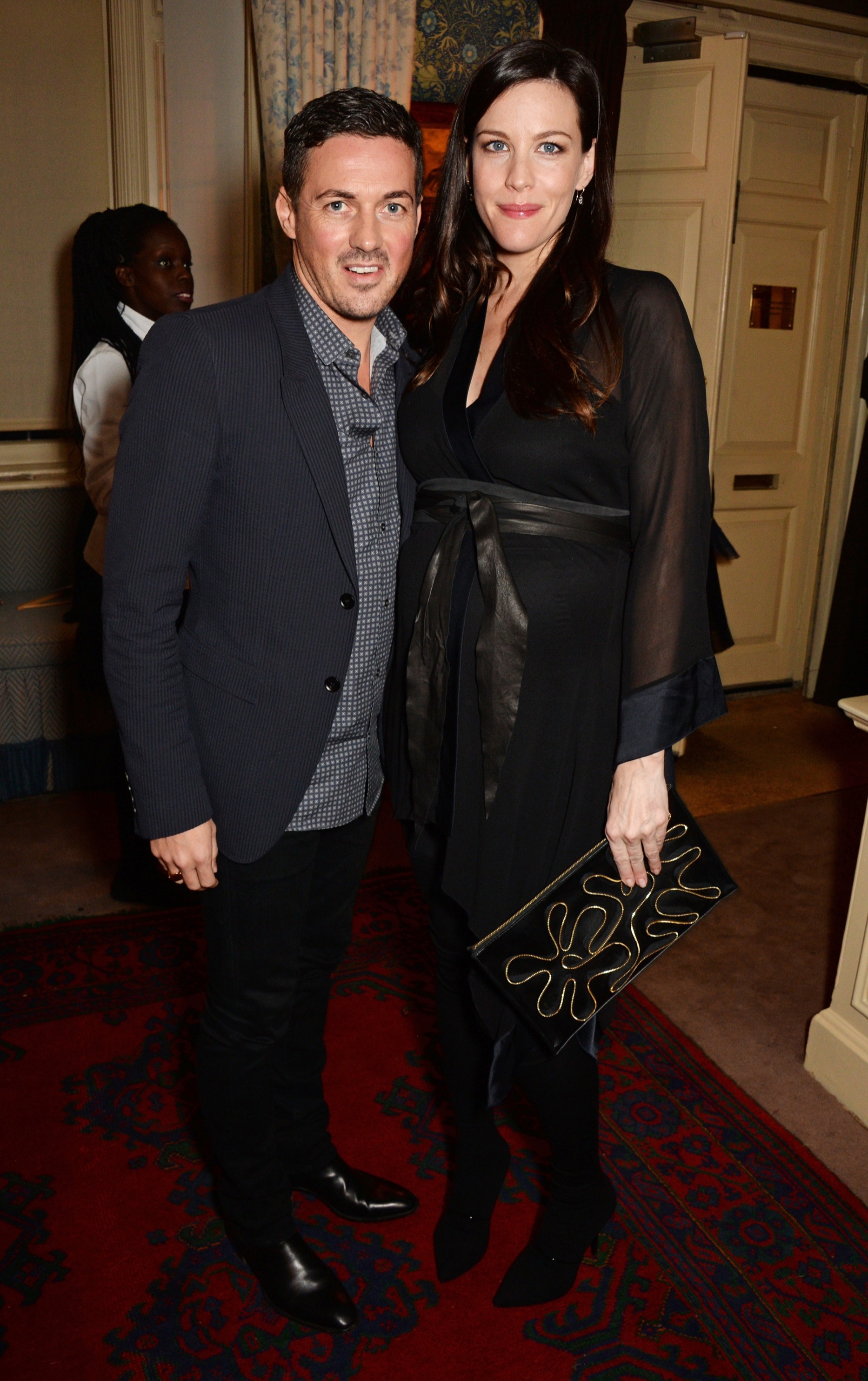 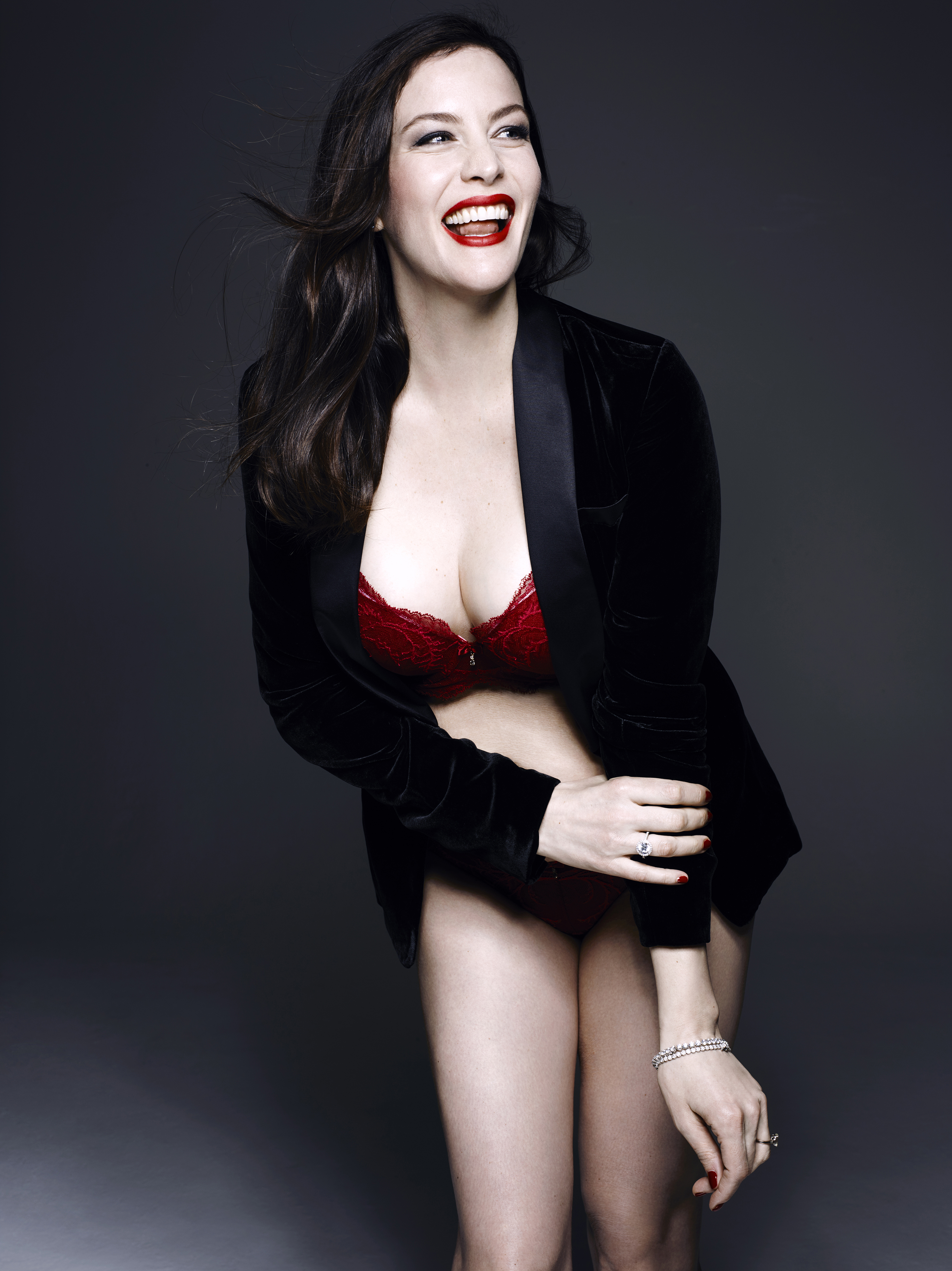 The couple, whose split is said to be “entirely amicable”, will co-parent their son Sailor, six, and five-year-old daughter Lula.

News of the break-up — kept secret since March — comes six years after the couple got engaged.

A source said: “Dave and Liv spent all of the first lockdown together and are a great team as parents.

“Both wanted to focus on their careers — her acting and producing, and Dave running his business and working on David’s Inter Miami football project.”

The source added: “They officially parted ways back in March but they’ve kept it quiet so as to minimise the fuss, and ensure their kids were OK.

“They’ve now come out the other side and are the best of pals. They even went on holiday together this summer.

“Obviously Dave confided in David Beckham early doors and he was an ­absolute rock.

“Both their families have been supportive and they still share all their mutual pals such as Kate Moss, Stella McCartney and obviously David and Victoria.”

He and Liv still share a weekend Cotswolds home a stone’s throw from the Beckhams’ pad. 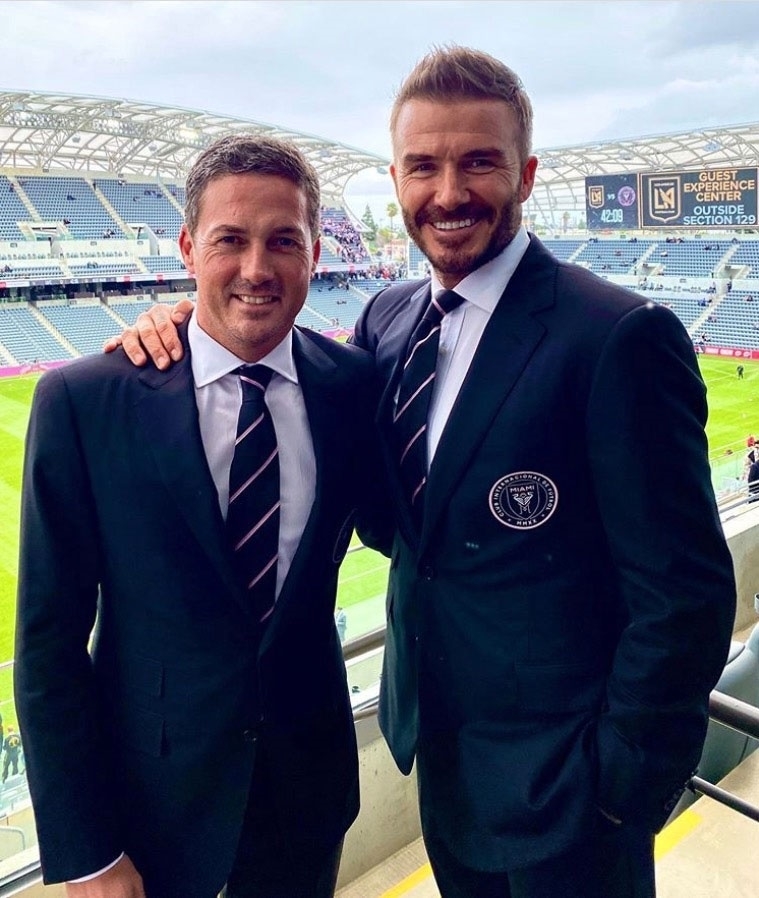 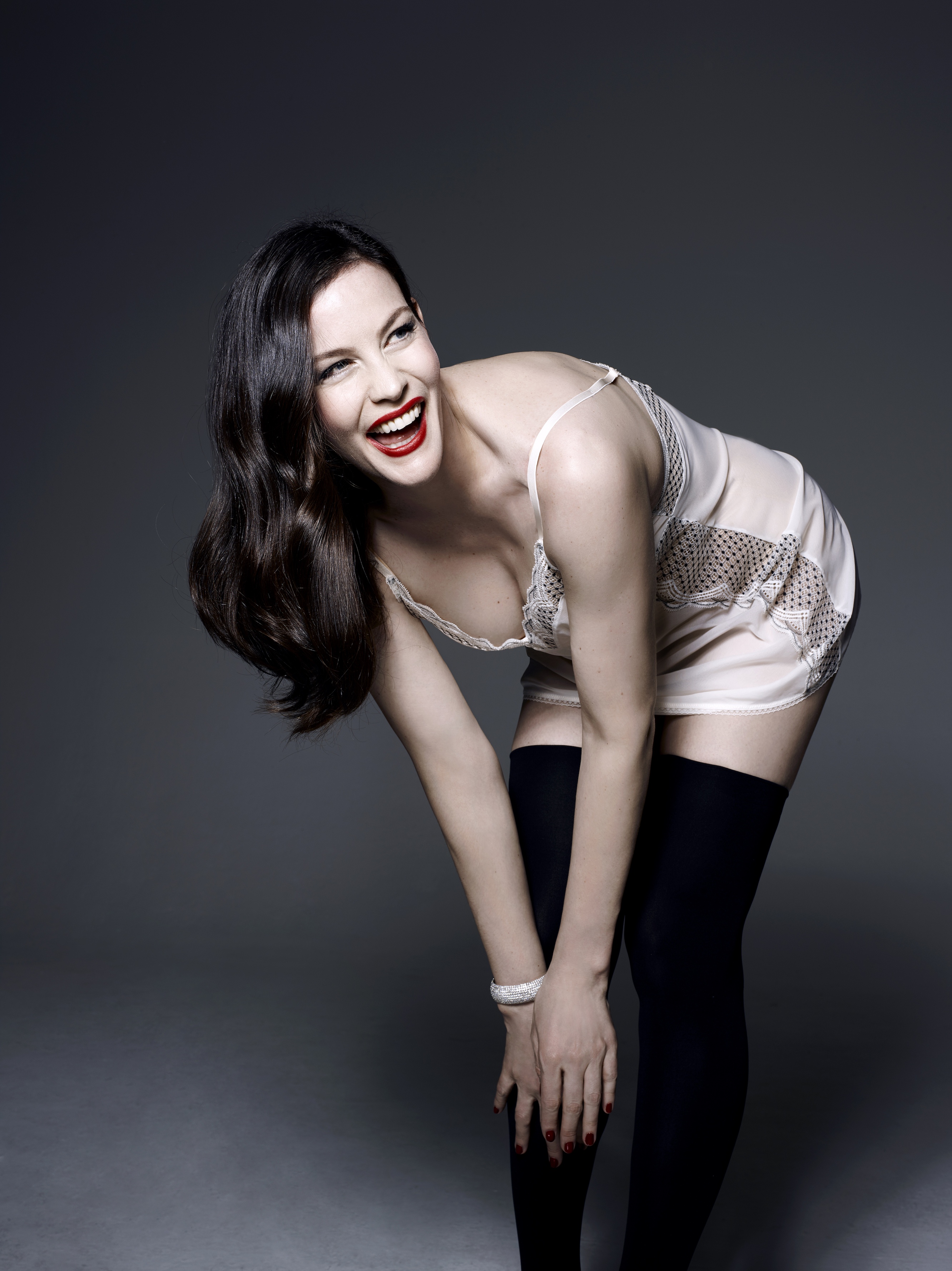 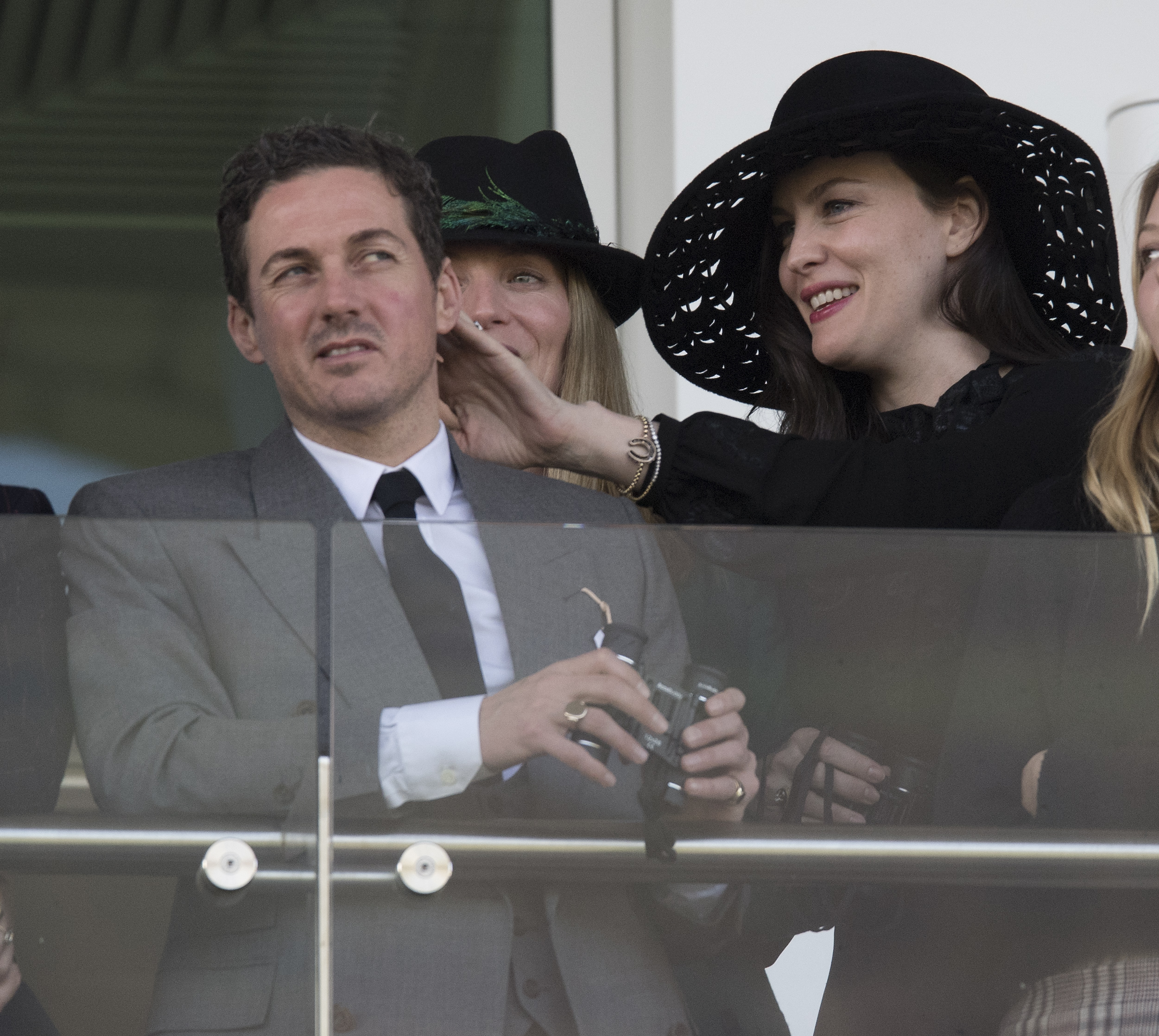