Home » TV » Honour ITV air date: How many episodes are in Honour?

Honour ITV air date: How many episodes are in Honour?

Honour will air its first episode tonight (Monday, September 28) on ITV. The series recounts the heartbreaking events of 2006 regarding the murder of 20-year-old Banaz Mahmod. But how many episodes will make up the true-crime drama?

Honour will star The Bodyguard and Line of Duty actress Keeley Hawes as DCI Caroline Goode.

Goode was the officer in charge of the investigation into the disappearance of Banaz Mahmod back in 2006.

While it started off as a hunt for a missing person, it soon turned into a murder investigation when her body was found in a suitcase buried in a pit in Birmingham.

Little did anyone know at the time it was her family who was behind the killing. 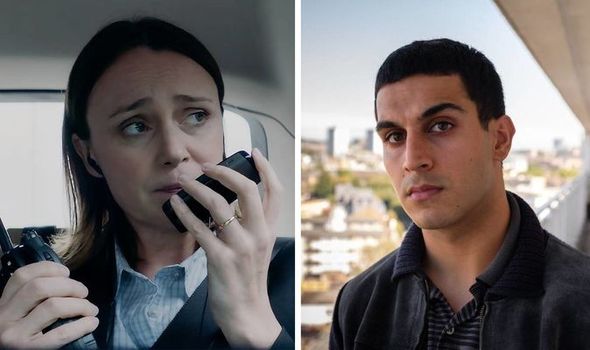 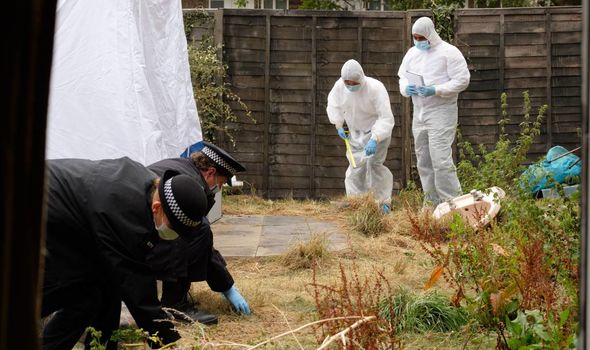 Iraqi Kurdish woman Mahmod, who was living in London, was murdered on the orders of her father Mahmod Mahmod and uncle Ari Mahmod.

They did so as part of a so-called “honour killing” after she left an allegedly abusive marriage, which she had been forced into, for another man.

She was killed by cousins Mohammed Saleh Ali and Omar Hussain as well as family associate Mohamad Hama, who were sentenced to life imprisonment for her murder in 2007.

ITV’s drama Honour will tell the story of what happened and how DCI Goode managed to get the evidence to put the culprits away for life. 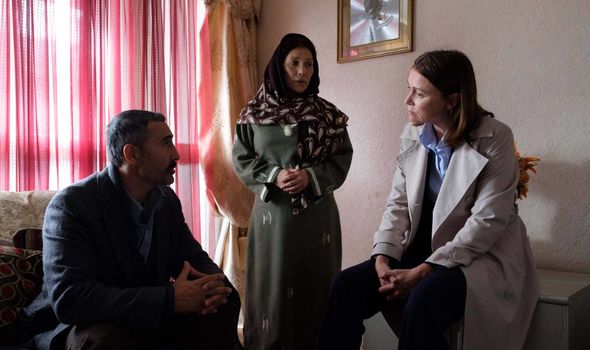 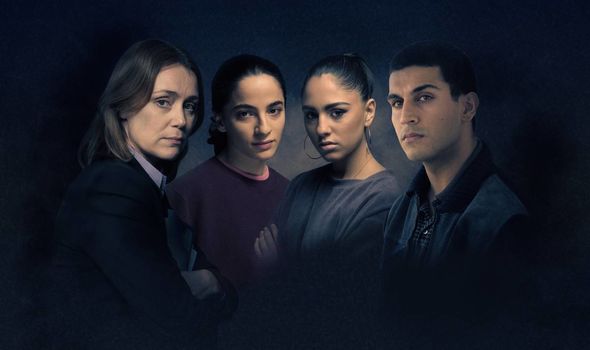 How many episodes are in Honour?

Honour is a mini-drama which will start with an hour-long episode this evening.

But unlike many dramas on the channel, this is going to be a far shorter one.

There will be just two episodes of Honour which will both be airing this week.

The first will be on tonight and the second is going to be shown tomorrow, (Tuesday, September 29) at 9pm on ITV.

During the trial, Mahmod’s sister Bekhal described how her sister was a “smart, fun and attractive lady”.

“If there’s one thing I could wish for it would be to have Banaz back. I love and miss her.”

Hawes who plays Goode in Honour said she felt a huge responsibility when she took on the role.

Speaking to The Sunday Post, she said: “With something like this – and especially with this – we were all so mindful that we were dealing with real people.

“Banaz, Caroline, their families, everybody involved, the team, so there is that element of course, and with this, even more so.

“Much more so, probably, than anything I’ve ever worked on.