Home » TV » How long has Survivor been on TV and how many seasons are there?

How long has Survivor been on TV and how many seasons are there? SURVIVOR is back after their year-long hiatus for the Season 41 premiere on CBS on Sept. 22, after the program was pulled from the 2020 schedule.

The decision came amidst the Covid-19 pandemic and filming was pushed back to Spring 2021. 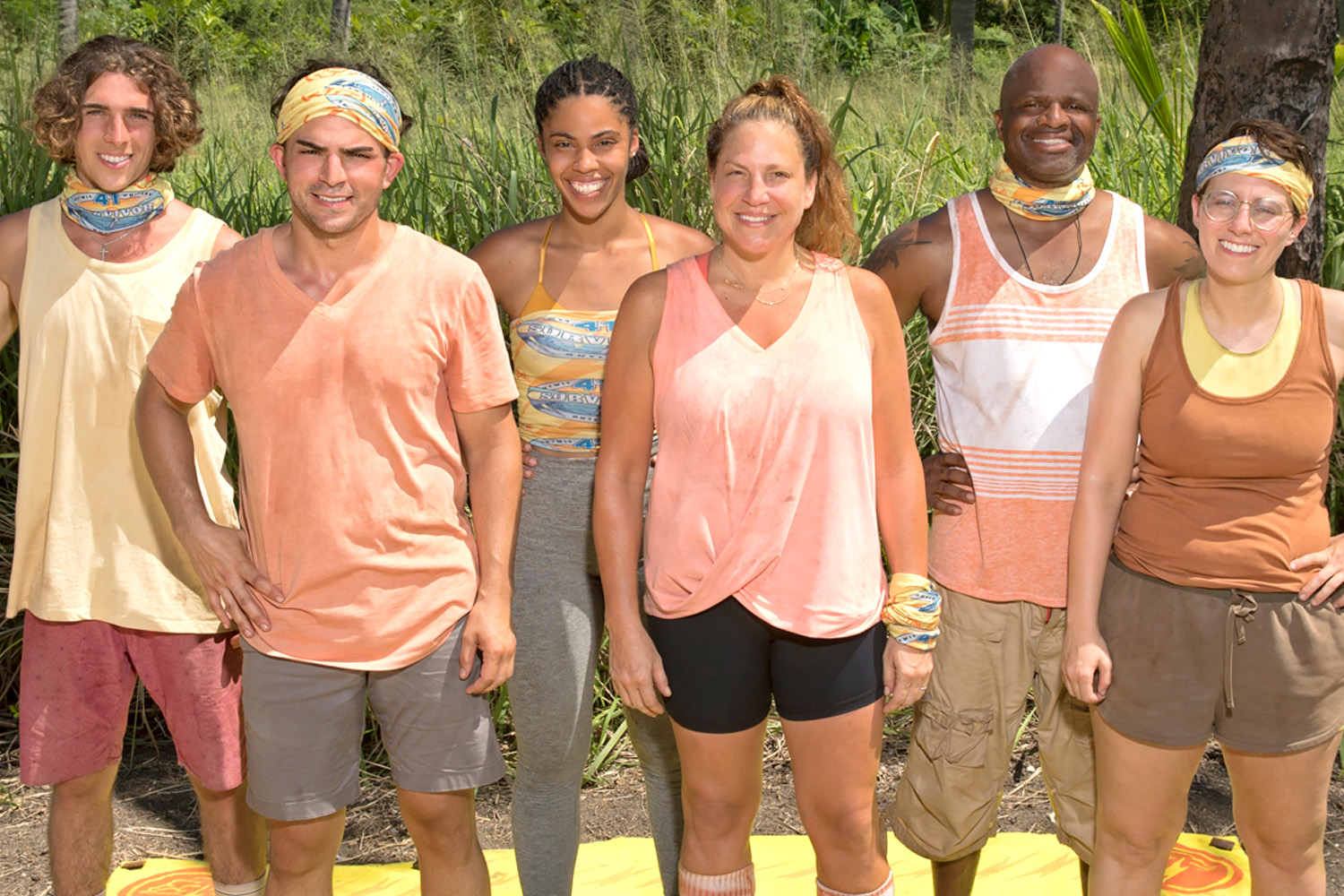 How many seasons of Survivor is there?

After 20 years, 40 seasons, and 596 episodes; Survivor is one of the longest-running reality television shows in the U.S., but there is one change to Season 41.

The show will extended over 29 days instead of the 36-day-period viewers are used to. The Mamanuca Islands in Fiji will be the backdrop for Survivor for the fifth season running, and contestants are required to quarantine for two weeks.

Host Jeff Probst told Entertainment Weekly the change may be permanent. However, contestants will face more difficult challenges than viewers have seen in the past, and Probst said the players will feel the change.

What is different this season on Survivor?

Young viewers will get the opportunity this season to participate in Survivor from the comfort of their home.

The Game Within the Game presents puzzles that will be hidden in each episode for viewers to find, solve and post their answer online.

Contestants won’t know the game is being played, and Probst said The Game Within the Game will be tailored throughout future seasons to continue to appeal to viewers.

Who are the contestants?

How can I watch Survivor?

Survivor will premiere on Wednesday, September 22 on CBS at 8pm EST.

Viewers can catch Survivor on CBS, the CBS app or streaming service Paramount +.