Home » TV » How many kids does Jana Kramer have?

How many kids does Jana Kramer have? The couple has had a tumultuous relationship but they are focusing on their kids now. 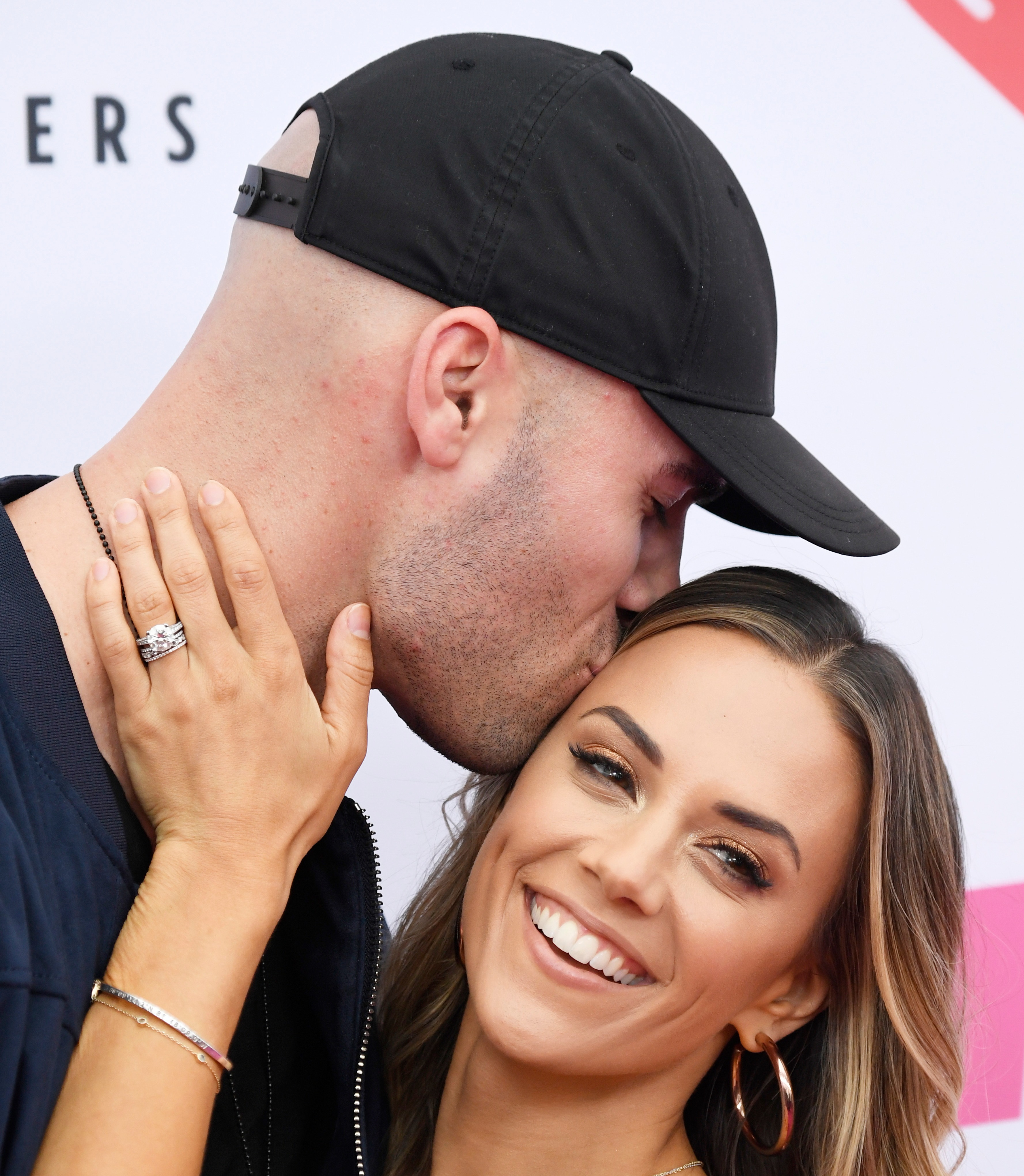 How many kids does Jana Kramer have?

Kramer and Caussin have two children together.

In April 2019, Caussin got a vasectomy which Kramer documented via social media.

However, in 2020 the couple discussed expanding their family again with Kramer admitting, “I would want two more. … It’s a lot to think about. I had hyperemesis [gravidarum] with Jace and pretty much with Jolie too." 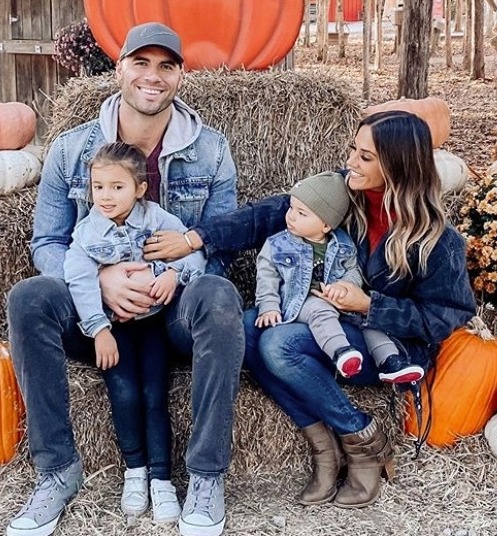 "I puked all the way. I had miscarriages. We talked about maybe me not carrying because if we had one shot at it, my body is maybe not the best body to carry it.”

Who is Jana Kramer married to?

Caussin played as a tight end in the NFL from 2010 to 2014 for the Jacksonville Jaguars, Buffalo Bills, and Washington Redskins.

The duo married at a private outdoor ceremony in Virginia in May 2015.

Soon after their nuptials they separated for a short time in 2016, but got back together and renewed their wedding vows in December of 2017. 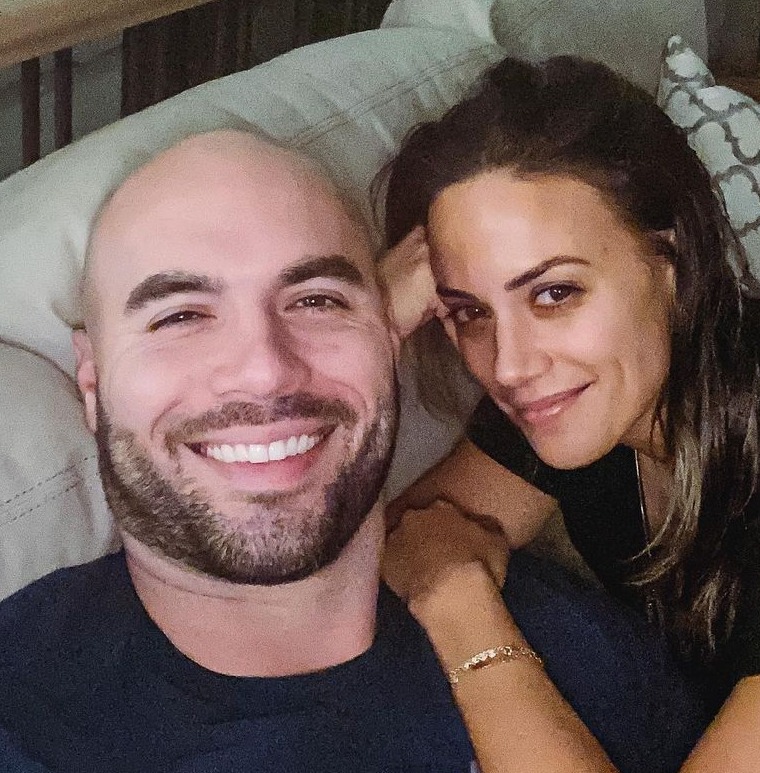 In August of 2016, Kramer discovered Caussin was cheating on her.

He checked into rehab to battle his problems with sex addiction then in October of 2019, she found a photograph of a topless woman on his cell phone.

The couple revealed all the dirty details of his extramarital affairs and addiction to sex on their popular podcast, Whine Down w/ Jana Kramer and Michael Caussin.

In 2021, Kramer called it quits and officially filed for divorce from Caussin.

According to a source close to the couple, "He cheated and broke her trust again."

"After fighting for the marriage for so long, she's come to terms with the realization that his patterns were never going to change. The focus now is on their kids."

Who has Jana Kramer dated?

When Kramer was 19 years old she married 36-year-old Michael Gambino in an impromptu Las Vegas ceremony after dating only 2 weeks. 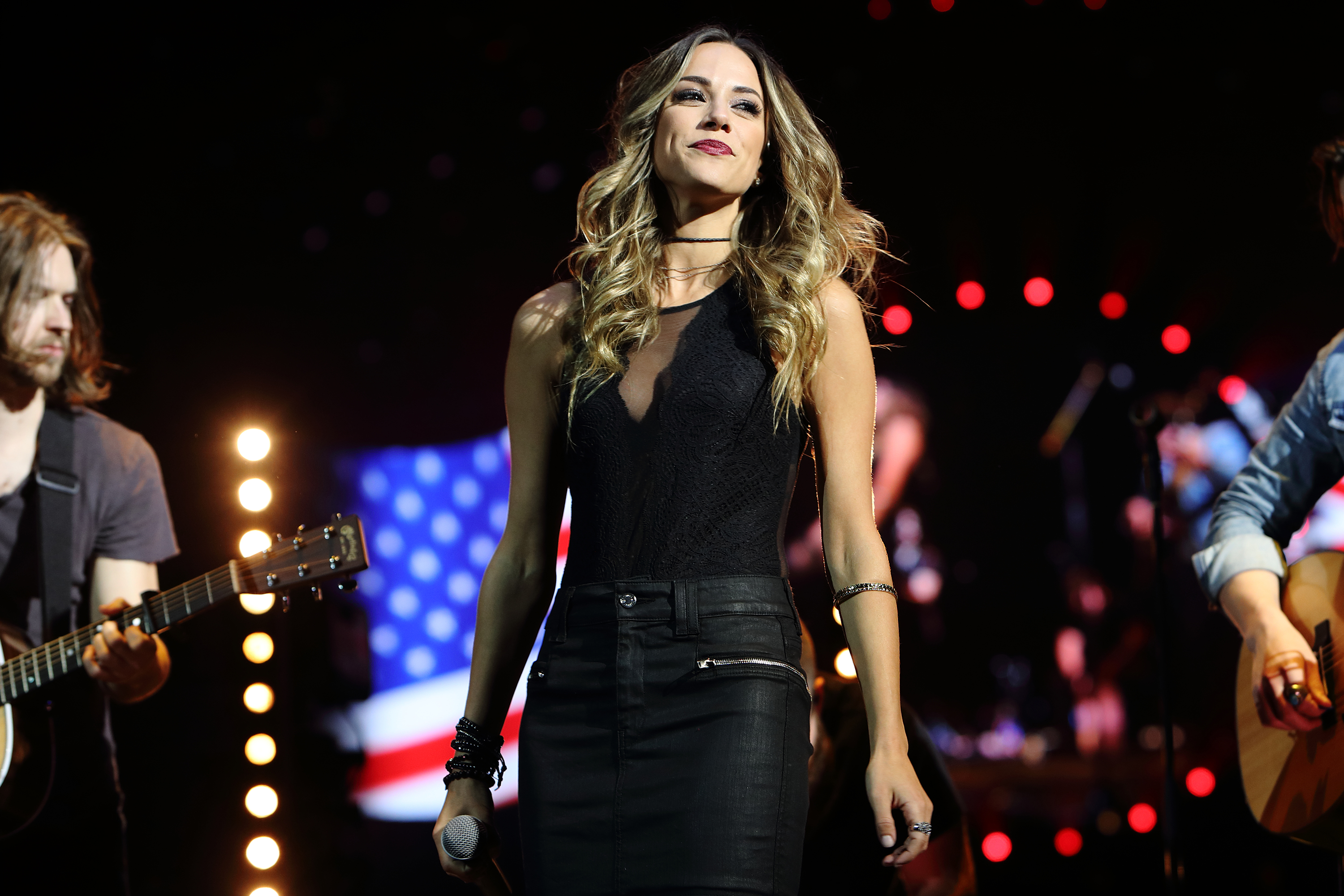 Gambino was verbally and physically abusive and in August of 2005, Gambino choked his wife and left her for dead outside their home.

He was sentenced to six years in prison for attempted murder and was released in 2010 before committing suicide in 2012.

Commenting on his death, Kramer said she was relieved she, “didn’t have to worry about him anymore.”

The two were married in July of 2010 but separated the next month.

They were engaged the next year but broke up seven months later before taking their vows.