Home » TV » How old is Billy Ocean and who's his wife Judy Bayne?

THE Trinidadian-English singer has had a career spanning almost 50 years and is famous for his catchy hit singles.

Here's what we know about Billy Ocean… 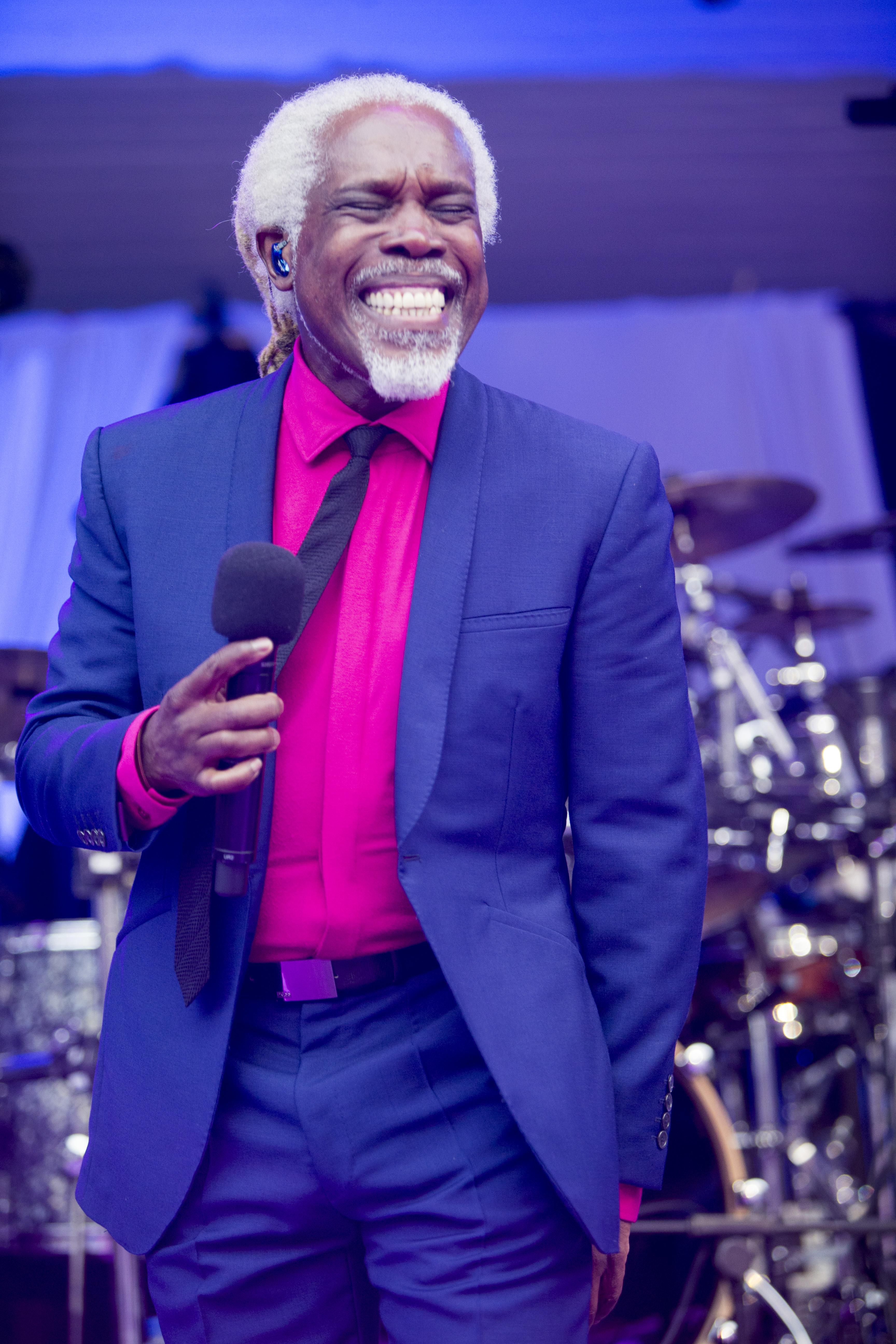 How old is Billy Ocean and what's his real name?

He was born in Trinidad and Tobago but moved to Romford in London with his family aged 10.

Billy changed his moniker from Leslie Charles in the 70s.

He chose his stage name from where he was living at the time in Ocean Estate, Stepney, in the East End.

In 1976 he recorded his first album called Billy Ocean.

What are his hit songs?

Billy has had a career spanning almost half a century so has a slew of hit records to his name.

Some of his better-known ones are:

Hr first came to the public's attention with 1984 hit Caribbean Queen, which reached No6 in the UK charts.

It rose to No1 in the US Billboard chart.

Suddenly reached No4 in the UK and US before his No1 smash When the Going Gets Tough, the Tough Get Going.

The song was used as the theme song for the movie The Jewel of the Nile, starring Michael Douglas.

Who's his wife Judy Bayne?

They've been married since 1978 and share three children together – Anthony, Rachel and Cherie.

Antony competed in the rugby sevens at the 2014 Commonwealth Games for Barbados.