Home » TV » How old is Laura Tobin and who’s her husband Dean Brown? – The Sun

How old is Laura Tobin and who’s her husband Dean Brown? – The Sun

GOOD Morning Britain would not be complete without an update on the weather.

Luckily they have Laura Tobin on hand for that.

How old Is Laura Tobin?'

Laura Tobin was born on October 10, 1981 and is a meteorologist and TV presenter who does the weather segment on Good Morning Britain.

The 39-year-old, from Northampton, previously worked for the BBC but moved in 2012 to ITV's morning show Daybreak, which then became GMB.

She began her career working for the Met Office and moved to BBC Radio Wales before doing aeronautical meteorology reports at RAF Brize Norton and via the British Forces Broadcasting Service.

After that she joined the BBC Weather Centre in 2007 and worked on BBC News, BBC World News and BBC Radio 5 Live, as well as presented the weather on BBC News At One. 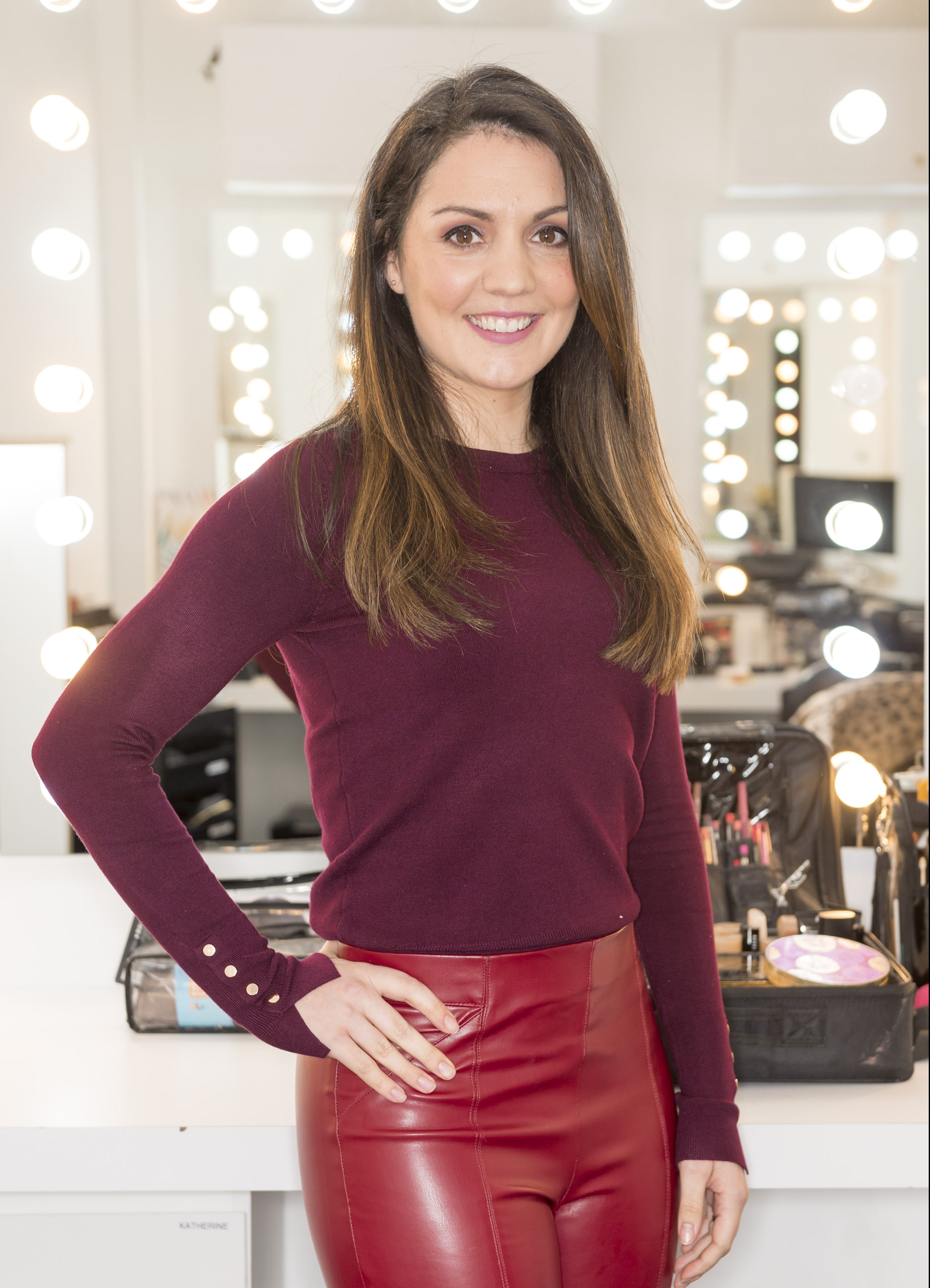 Then she moved to ITV for Daybreak for 2012 and Good Morning Britain in 2014, where she has remained ever since.

Laura has also appeared on The Chase, Drive with Vernon Kay and Pointless Celebrities.

Bizarrely she was also the first person to ride the infamous Smiler roller coaster at Alton Towers.

Laura's sense of style has also seen her compared to the Duchess of Cambridge by her fans.

The presenter was in the fifth Sharknado film too.

Laura has been married to the baby's father Dean Brown, who she met at Reading University, since August 2010 – and they've been together for nearly two decades.

She has said her relationship with Dean grew because he wasn't "intense" like many of the other guys she had dated before.

He doesn't work in showbiz, so less is known about his life.

Do Laura Tobin and Dean Brown have children?

Despite previously saying she finds babies "scary", the presenter announced on GMB in May 2017 that she was having her first child.

Her child is called Charlotte Blossom and she was born prematurely – she weighed less than 3lbs when she was born.